Those dad jokes about water being 'very wet' might almost stand up to scientific scrutiny. 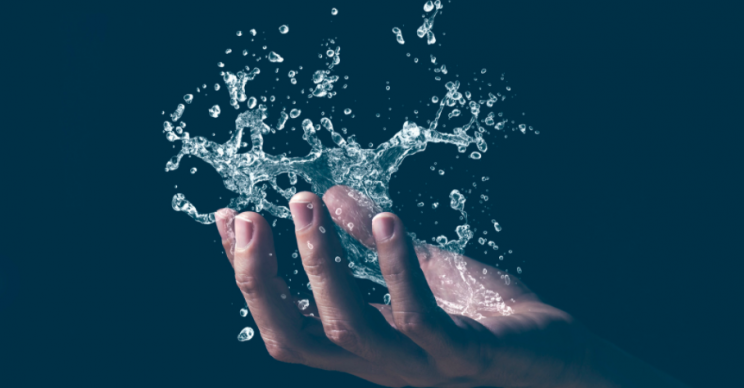 An international team of scientists has proved that water, one of the main building blocks of life, can exist in two different liquid states.

The study, published in the journal Science details findings that can help to explain many of water's anomalous properties that are completely different from those of other liquids.

RELATED: OUR WATER IS CONTAMINATED WITH DANGEROUS CONCENTRATIONS OF PHARMACEUTICALS

The usual "liquid" state of water that we are familiar with occurs in the water at normal temperatures (approximately 25 degrees C).

The two different states have noticeably different properties and differ by 20 percent in density. The new findings suggest that in very specific conditions, water should actually exist as two immiscible liquids, separated by a thin interface similar — similar to the way liquid behaves when mixed with water.

"The possibility that water could exist in two different liquid states was proposed approximately 30 years ago, based on results obtained from computer simulations," Nicolas Giovambattista, a professor at CUNY who worked on the study, explained in a press release.

"This counterintuitive hypothesis has been one of the most important questions in the chemistry and physics of water, and a controversial scenario since its beginnings. This is because experiments that can access the two liquid states in water have been very challenging due to the apparently unavoidable ice formation at the conditions where the two liquids should exist," Giovambattista continued.

The team used complex experiments and computer simulations to prove the theory of two liquid states of water.

The experiments, described by Giovambattista as "science-fiction-like", were so complex that some values could only be read using computer simulations, the researchers.

As water is essential to our lives and many of the technologies and sciences we rely on, it follows that the discovery of two separate liquid states of water can affect numerous scientific and engineering applications. The team of researchers says their new findings have further motivated them to start new studies in the search for potential applications. 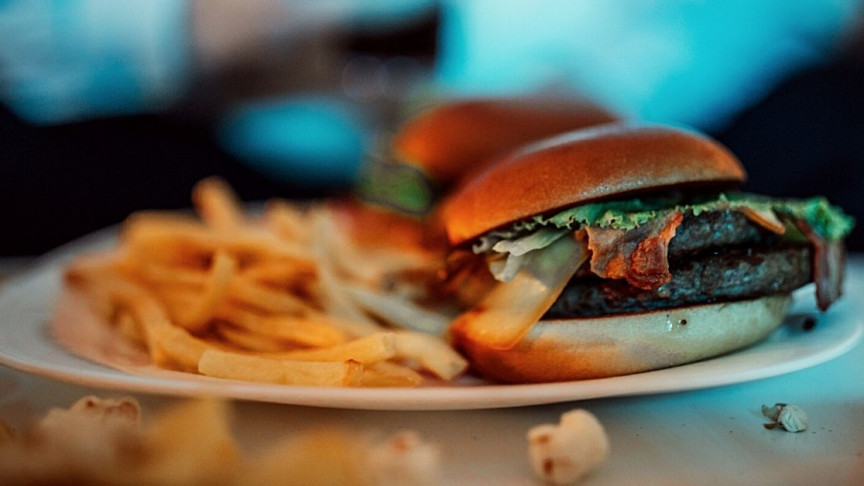 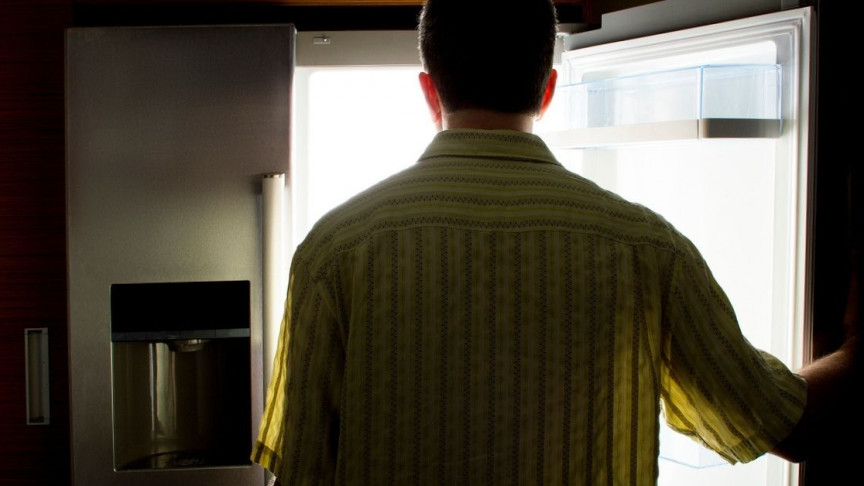