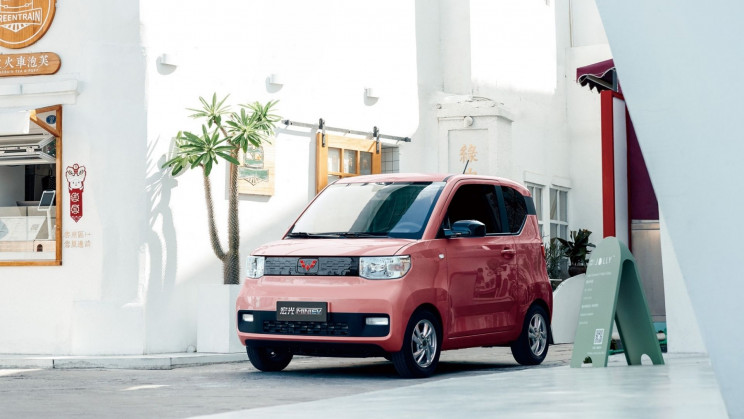 Chinese state-owned SAIC Motor's compact car, the Hong Guang Mini EV, is proving mighty popular, to the point that it outsold Tesla's Model 3 vehicles in China in the month of January, a report by the BBC explains.

The budget electric vehicle (EV) is selling for $4,500 as part of a joint venture with U.S. automaker General Motors (GM) that goes by the name of Wuling Motors locally.

Last month, sales of the Hong Guang Mini, which is being marketed as "the people's commuting tool", were around double those of Tesla's Model 3.

The budget EV isn't as powerful a vehicle as Tesla's Model 3 and its 106-mile (170 km) range is lacking in comparison to the Model 3's 353-mile (568 km) range. Nevertheless, the Hong Guang Mini EV's convenience and low price have made it one of China's bestselling electric vehicles. 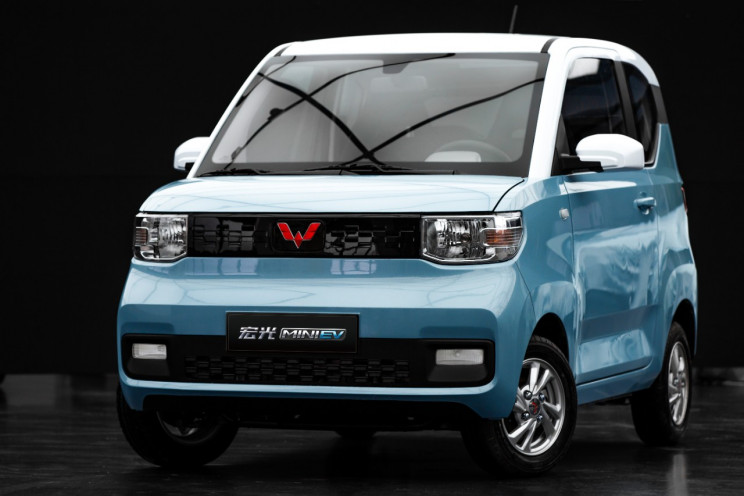 The basic model of the budget EV has a top speed of 62 mph (100 km/h) and has a capacity for four passengers.

"China's government is serious about pollution reduction and becoming the global lead in adopting and promoting innovation of electric vehicles," Shaun Rein, managing director of the China Market Research Group, told the BBC.

"We remain very bullish on the adoption of budget EVs like the Hong Guang Mini to higher-end ones like NIO and Tesla."

112,000 units of the Hong Guang Mini were sold in the second half of 2020, ranking it second behind Tesla's Model 3 for the year. For the month of January, however, the vehicle outperformed Tesla almost two-to-one in sales.

The budget vehicle sold 25,778 models in China in January according to the Passenger Car Association (CPCA). Tesla, meanwhile, sold 13,843 Model 3 vehicles in China from its Shanghai factory.

The recent sales boost means that the Hong Guang Mini is now believed to be the second-best-selling electric vehicle worldwide behind Tesla's Model 3.

As the BBC reports say, the Hong Guang Mini has been linked to a Latvian automaker that could sell a version of the vehicle in Europe. However, European environmental restrictions would mean that the price of the car would almost double due to required modifications.

Despite being dethroned by the Hong Guang Mini in January, Tesla's Model 3 is still performing well in China. The Model 3 sells for $39,000 in the country, and Tesla as a whole doubled its sales volume in China last year.

Still, the Hong Guang Mini shows that there is a very large market for budget electric vehicles that sustainably provide convenience and affordability over power.