The cost of inbound international calls may soon rise as the Nigerian Communications Commission (NCC) has started a cost-based study to set new pricing for mobile international termination rate (ITR) in the country.

According to the Executive Vice Chairman of NCC, Prof. Umar Danbatta, the need for new pricing was necessitated by the various developments the industry.

He explained that the agency is embarking on a study due to the implementation constraints that met previous efforts at finding an optimum price for the termination of international voice services.

The commission has engaged Messrs Payday Advance and Support Services Limited as consultants to carry out the study.

Speaking on some of the adverse effects the new study will look to remedy, NCC Executive Commissioner of Stakeholder Management, Adeleke Adewolu said that operators ignoring international cost portion of calls has led the loss of revenue.

He explained that the mobile termination rate (MTR) clause released by the commission in 2013 which states that MTR was the same irrespective of where the call originated has been largely misconstrued by operators to mean that ITR should be the same rate as the MTR.

“As a result of this, the ITRs continued to decline, in line with the MTR glide path and as the ITR was set in Naira, it suffered a further downward slide in dollar terms following the currency devaluation. Ironically, the Nigerian operators paid the international operators in dollars to deliver international calls which created an imbalance of payments as the ITR in Nigeria declined,”

He revealed that this caused a loss of revenue for operators as they ignored the international cost portion where ITRs were agreed at MTR level. 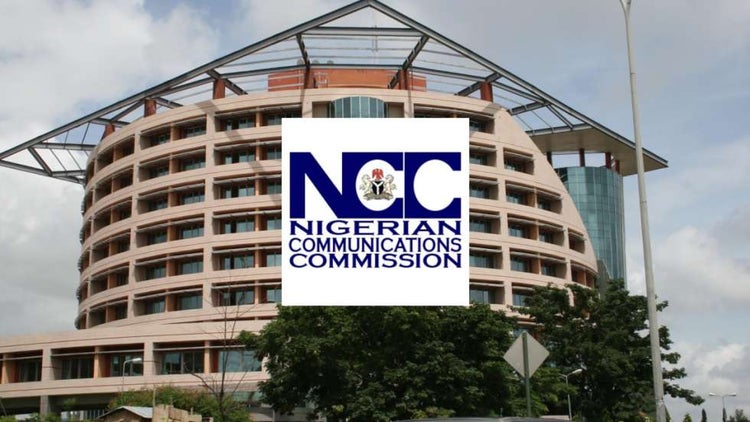 However, the Commission believes that with the introduction of new pricing, operators will be able to generate reasonable revenue.

Apart from revenue loss to operators, the current pricing also has an adverse effect on the market. The devaluation of naira which led to the decline of ITR also depletes the countries foreign reserves.

Since ITR is paid in Naira the net transfers to foreign operators pressure the country’s dollar balance. As a result, Nigeria’s ITR was negatively affected putting it below that of most countries with which it makes and receives the most calls.

“This has, therefore, led to undue pressure on the nation’s foreign reserves, which continue to get depleted by associated net transfers to foreign operators on account of this lop-sidedness, hence the need for Nigeria, with volatile currencies, to regulate the ITR to prevent or mitigate the imbalance of payments with international operators,”

According to Danbatta, the pressure created by the ITR could have a negative effect on a market like Nigeria with major supply-side challenges. 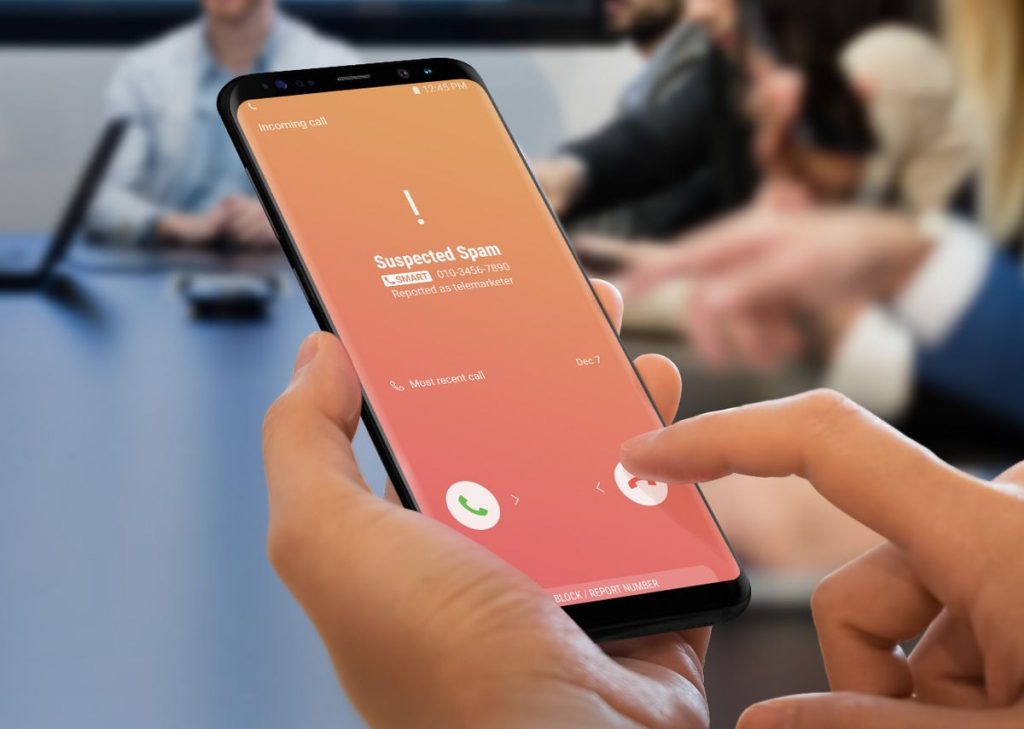 Increasing the price of ITR will have a ripple effect on the cost of incoming calls into the countries. This means that users may have to pay more. While this is good news for operators it could also have adverse effects.

The introduction of Internet Protocol (IP)-based technologies such as Skype and WhatsApp calls have stolen a considerable amount of International call market. This is mainly due to the affordability of its service compared to the high cost of international calls.

If the new ITR rates lead to an increase in international call rate it may push more people to adopt IP based calls. However, Danbatta has revealed that the new ITR will be economically-efficient to maximize economic benefits to all stakeholders.

The effect of the pandemic has been felt by all sectors. While the telecoms sectors may have benefited from the stay at home policy that led to the increase in voice and data usage, not all stakeholders in the sector faired well.

To select a mutually realistic ITR, the study must take into account the effects of the pandemic on industry stakeholders and ultimately enlisting their collective support in relation to the inputs and requirements to be considered.

In summary, NCC’s move to balance economic efficiency and allowing operators the latitude to generate reasonable revenue may be a move in the right direction but there are several factors it must consider to prevent causing more harm than good.