Capturing carbon dioxide (CO2) from the air and converting it into fuel has been an arguably popular topic in recent years. One such notable example of this — first published in the year 2015 — transforms carbon dioxide into methanol (CH3OH) with the help of a homogeneous catalyst.

As you might have noticed, the idea of converting CO2 into different fuel sources is not particularly new. What makes the work of these scientists notable is the discovery of a novel catalyst — metal ruthenium. It purportedly makes the CO2 into CH3OH reaction much faster and according to the researchers, this was something that has never been done before.

As the field is saturated with such breakthroughs, some might wonder how beneficial this discovery really is. For starters, carbon dioxide, although a useful gas, can be harmful in large quantities in the atmosphere. As such, this process can be seen as a way to remove CO2 from the air and subsequently ensure that its levels are acceptable. The other advantage that this discovery brings to the table is that methanol can be used as a replacement for gasoline, a source of energy. 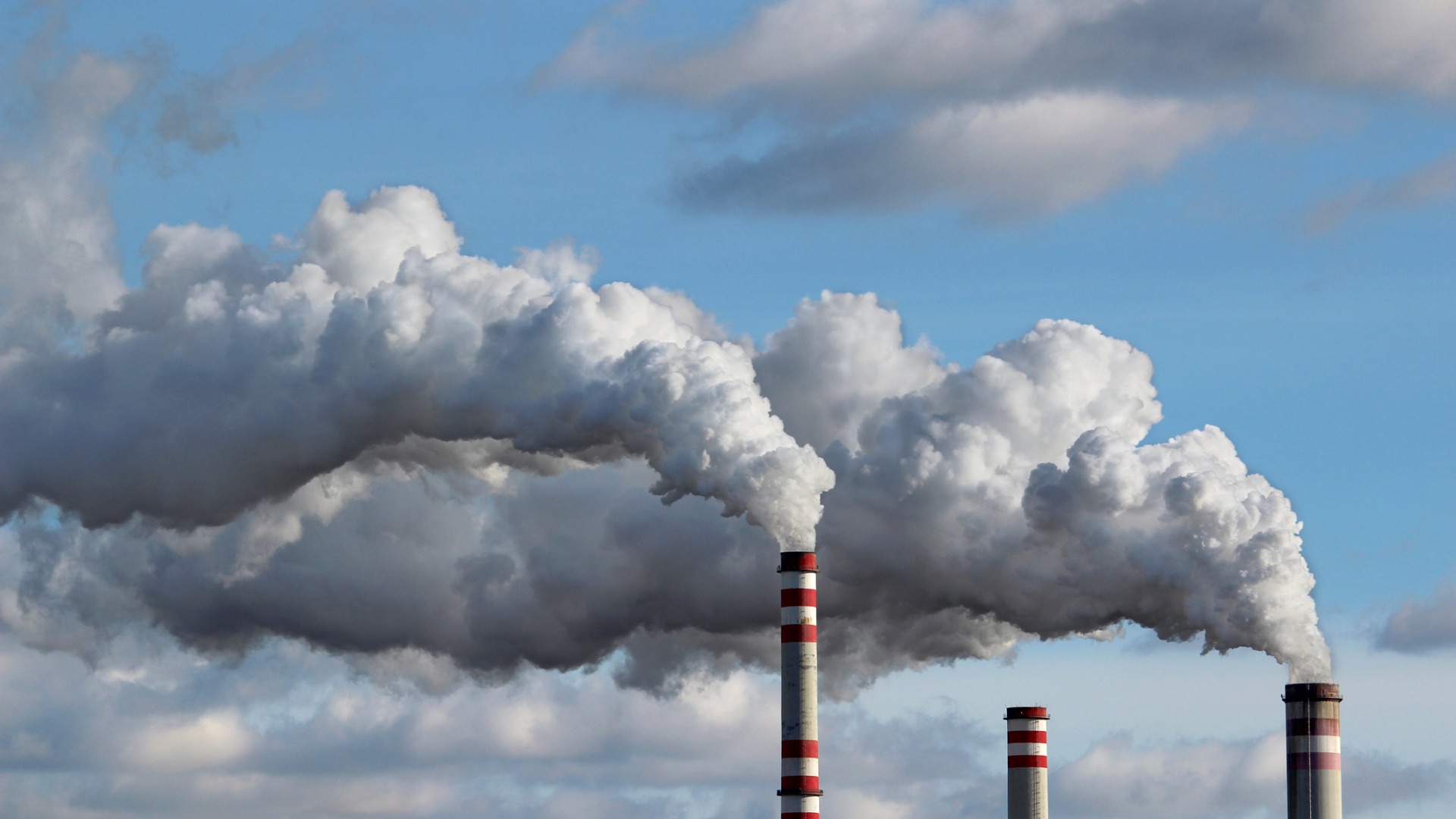 In a statement to Phys.org, Prakash said, "Direct CO2 capture and conversion to methanol using molecular hydrogen in the same pot was never achieved before. We have now done it!"

The excitement behind his statement is quite understandable. Scientists have been trying to figure out a way to convert carbon dioxide into other products in an attempt to control its quantity in the atmosphere without significant success, until now. 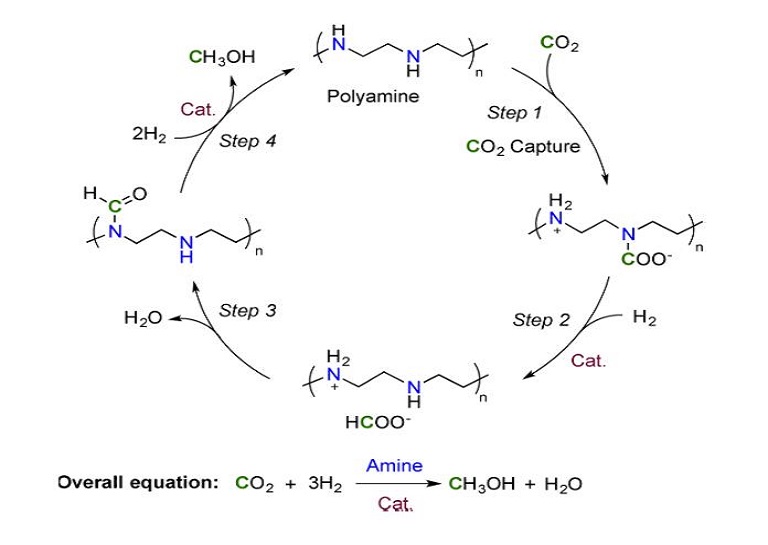 After a few preliminary tests, it was found out that the reaction was able to convert 79% of atmospheric CO2 into methanol.  Although it looks like the whole process is straightforward, it is actually challenging to find a good catalyst that will facilitate the reaction. The current catalyst works at 302 degrees Fahrenheit (150 degrees Celsius) but the scientists are confident that with time, they will be able to find one that will work in the 212-248 degrees Fahrenheit (100-120 degrees Celsius) range.

"We will continue the studies to develop more robust catalysts that work around 212-248 degrees Fahrenheit (100 to 120 °C)," Prakash said. "We would like to perform the chemistry in a preparatively useful way, wherein there are no solvent or reagent losses."

What about other forms of carbon capture fuel applications?

As mentioned earlier in the article, there have been quite a few carbon capture-to-fuel projects that took off. For example, a fuel called E-Jet was developed with backing from the U.S. Air Force (USAF), and it has the potential to become a scalable, efficient way to reduce the environmental impact of the aviation industry. Their idea is that: If we cannot electrify an aircraft, we should electrify its fuel source.

Then there's the recent study looking into the potential efficiency of a large-scale carbon dioxide capturing contraption. The study led by the researchers at the Paul Scherrer Institute PSI and ETH Zurich looks into 5 different carbon capture configurations. The researchers postulate that up to 97% of our greenhouse gas emissions could be captured. But, of course, there is a catch... Tom Terlouw, a researcher from the team explains that "The use of this technology only makes sense if these emissions are significantly lower than the amounts of CO2 it helps to store."

We have to step up our game after all.