We have all had the experience of one of our electronic devices overheating. Needless, to say that when that happens, it becomes dangerous both for the device and its surroundings. But considering the speed at which devices work, is overheating avoidable?

A 740 percent increase in power per unit

Researchers at the University of Illinois at Urbana-Champaign (UIUC) and the University of California, Berkeley (UC Berkeley) have recently devised an invention that could cool down electronics more efficiently than other alternative solutions and enable a 740 percent increase in power per unit, according to a press release by the institutions published Thursday.

Tarek Gebrael, the lead author of the new research and a UIUC Ph.D. student in mechanical engineering, explained that current cooling solutions have three specific problems. "First, they can be expensive and difficult to scale up," he said.

He brought up the example of heat spreaders made of diamonds which are obviously very expensive. Second, he described how conventional heat spreading approaches generally place the heat spreader and a heat sin (a device for dissipating heat efficiently) on top of the electronic device. Unfortunately, "in many cases, most of the heat is generated underneath the electronic device," meaning that the cooling mechanism isn't where it is needed most.

Third, explained Gebrael, heat spreaders can't be installed directly on the surface of the electronics. They require a layer of "thermal interface material" to be placed between them to ensure good contact. This material, however, has poor heat transfer characteristics resulting in a negative impact on thermal performance.

A solution to all conventional problems

Luckily, the researchers have come up with a new solution that addresses all three of those problems.

They began by using copper as the main material, which is obviously inexpensive. Then they made the copper coating entirely "engulf" the device, said Gebrael—"covering the top, the bottom, and the sides... a conformal coating that covers all the exposed surfaces" ensuring that no heat-producing regions were left unprotected. Finally, the new solution removes the need for a thermal interface material and a heat sink. How innovative!

"In our study, we compared our coatings to standard heat sinking methods," Gebrael said. "What we showed is that you can get very similar thermal performance, or even better performance, with the coatings compared to the heat sinks."

The removal of the heat sink and thermal interface also guarantees that the device using the new solution is dramatically smaller than its conventional counterparts. "And this translates to much higher power per unit volume. We were able to demonstrate a 740 percent increase in the power per unit volume," added Gebrael.

Co-author Nenad Miljkovic, who is an associate professor of mechanical science & engineering at UIUC and Gebrael's advisor, concluded by saying:" Tarek's work in collaboration with the team at UC Berkeley has enabled us to use a non-siloed electro-thermo-mechanical technology development approach to develop a solution to a difficult problem for multiple industries."

The study is published in Nature Electronics.

Electrification is critical to decarbonizing society, but managing increasing power densification in electrical systems will require the development of new thermal management technologies. One approach is to use monolithic-metal-based heat spreaders that reduce thermal resistance and temperature fluctuation in electronic devices. However, their electrical conductivity makes them challenging to implement. Here we report co-designed electronic systems that monolithically integrate copper directly on electronic devices for heat spreading and temperature stabilization. The approach first coats the devices with an electrical insulating layer of poly(2-chloro-p-xylylene) (parylene C) and then a conformal coating of copper. This allows the copper to be in close proximity to the heat-generating elements, eliminating the need for thermal interface materials and providing improved cooling performance compared with existing technologies. We test the approach with gallium nitride power transistors, and show that it can be used in systems operating at up to 600 V and provides a low junction-to-ambient specific thermal resistance of 2.3 cm2 K W–1 in quiescent air and 0.7 cm2 K W–1 in quiescent water. 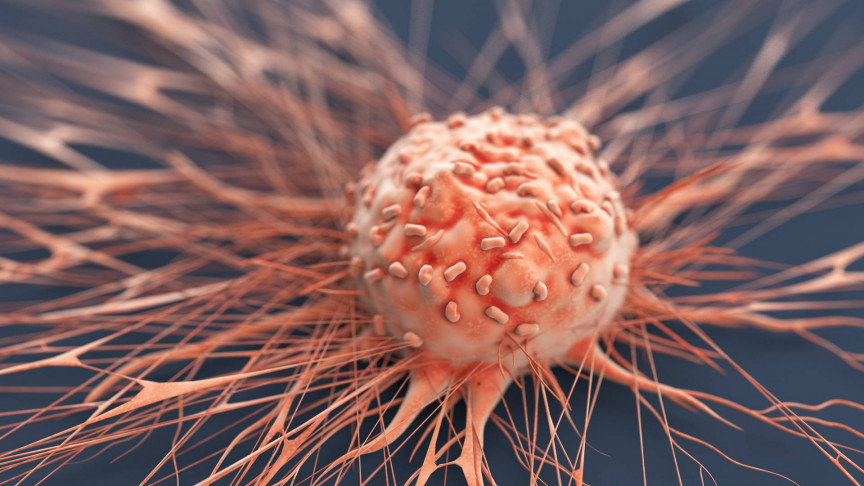 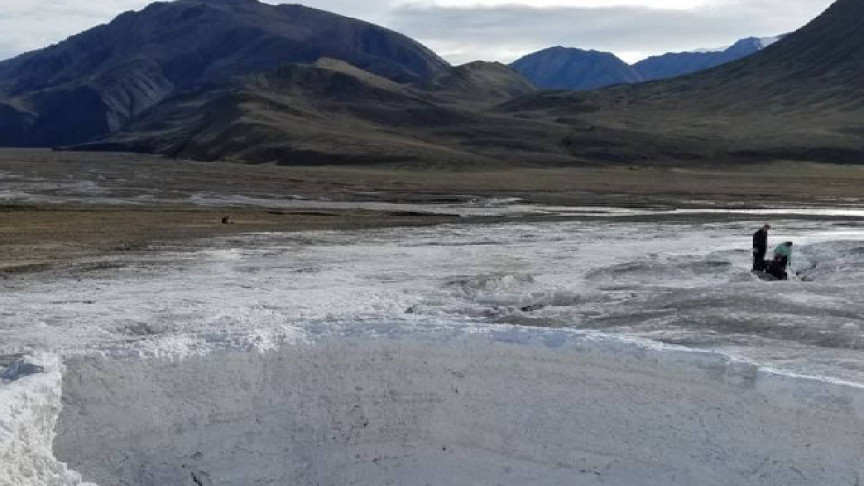 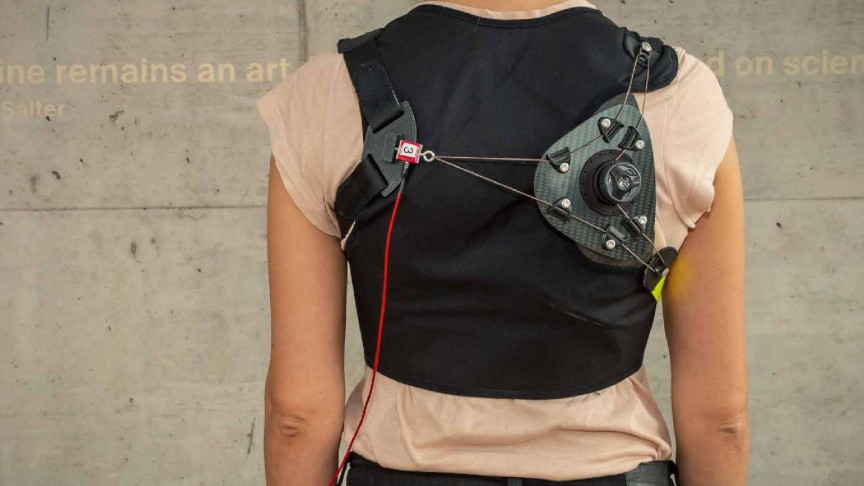 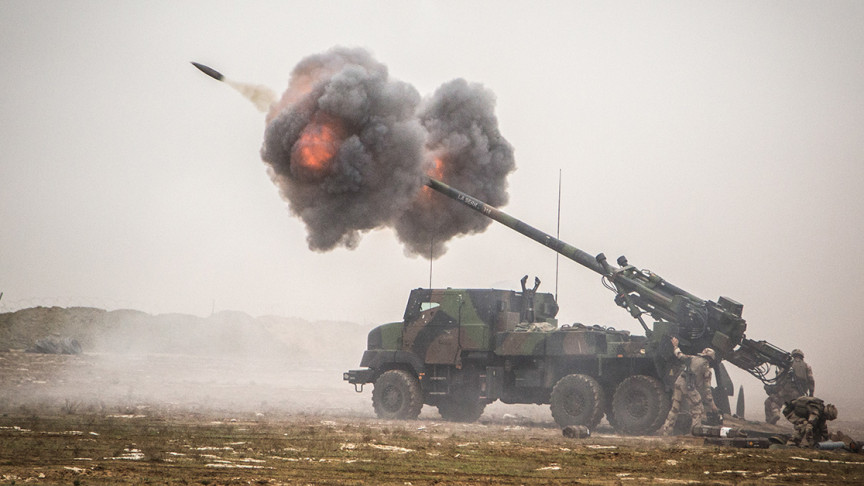 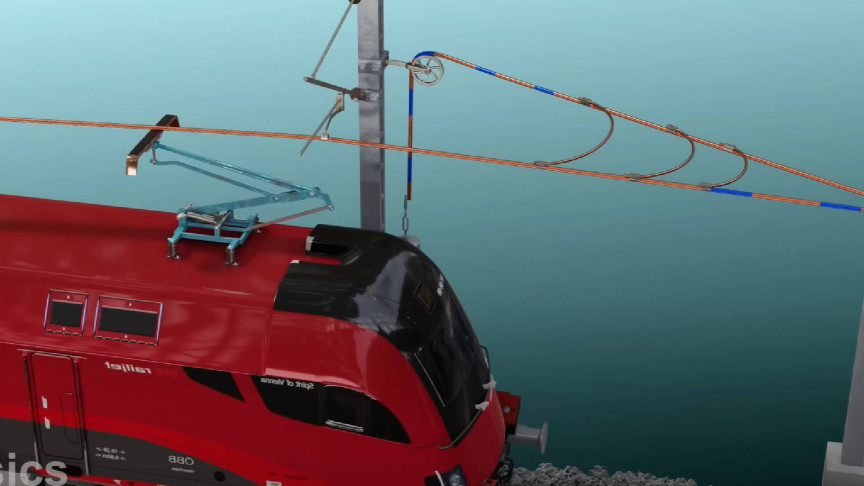 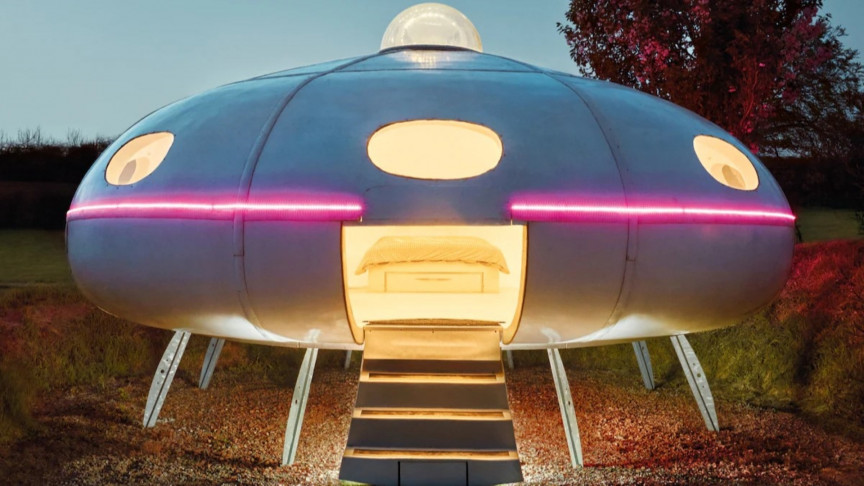 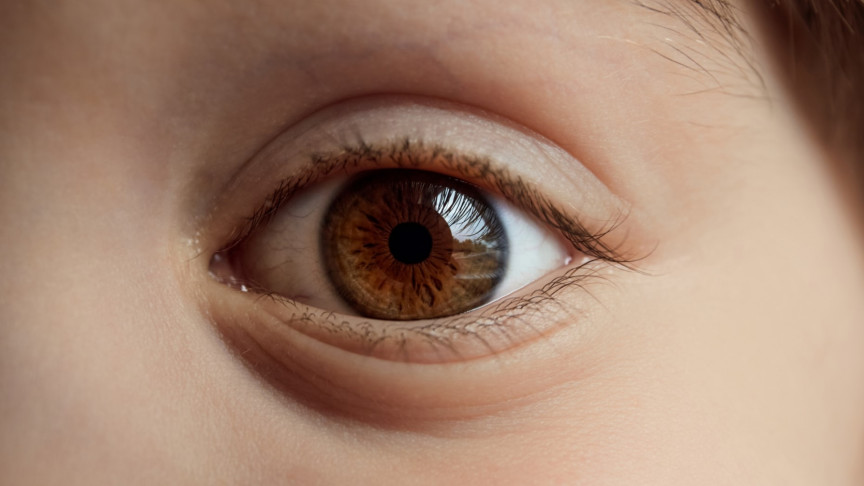 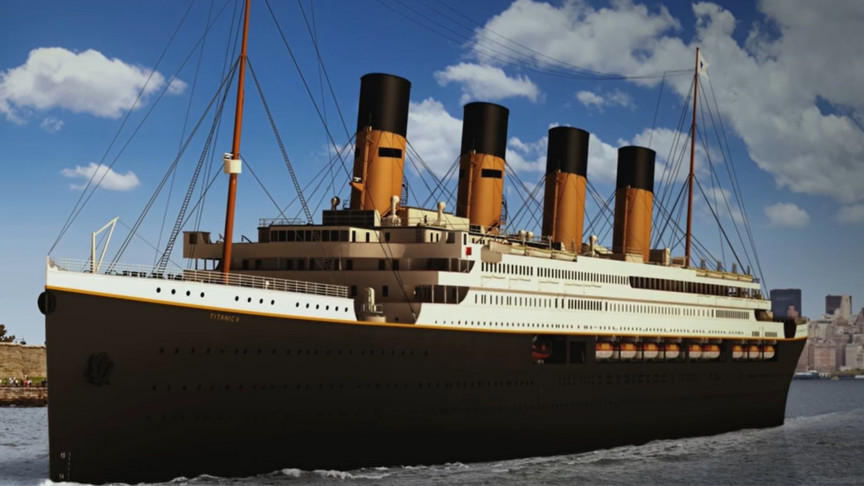 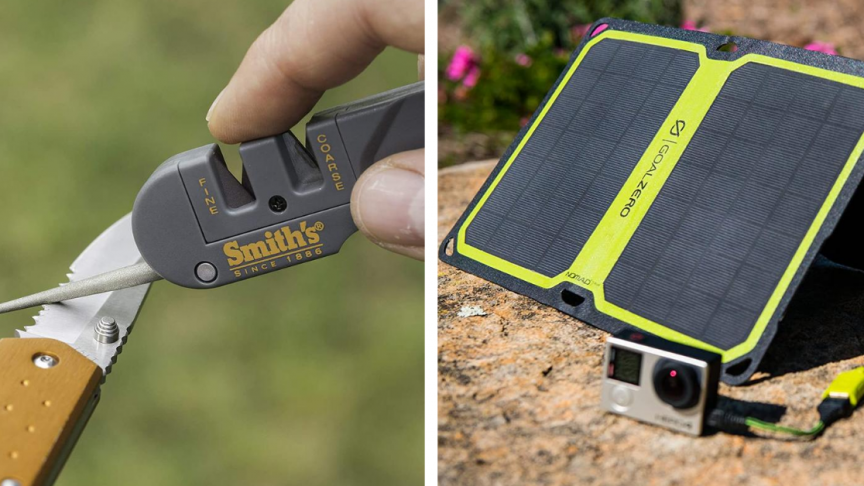 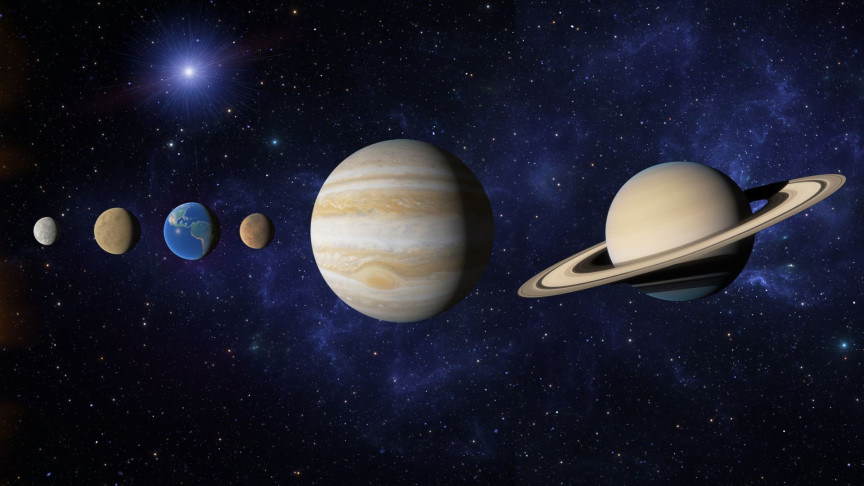