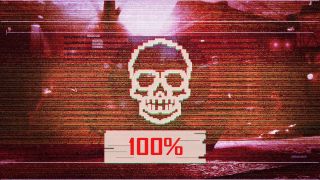 Activision has gone to war on the maker of popular Call of Duty cheat software, a German-based entity called EngineOwning (hereafter EO). The videogame publisher has filed a new document in an ongoing suit in California against dozens of named individuals, and among the charges is one that does raise an eyebrow: racketeering. Activision accuses the individuals involved in EO of not just violating the software's terms of use, and wire fraud, but of a RICO violation: essentially saying that this amounts to criminal conspiracy.

I've read quite a few suits like this over the years, and usually it's about the in-game terms of service being violated, or the unfair competition element of the cheating software. But under California law, say Activision's lawyers, "Defendants have committed violations of the Racketeering Influenced and Corrupt Organizations Act (“RICO”) [...] by conducting and participating in an enterprise engaged in racketeering activity."

These individuals knowingly conspired against Activision in order to sell cheats, the publisher claims, and ran a sophisticated operation intended to undermine the COD series. And now Activision wants all the money they've made through this, and then some.

Activision's explanation of why this is racketeering is worth a read, as it shows in outline how these cheat resellers operate at scale.

"The Enterprise is a well-coordinated multi-level marketing machine. Defendants work together to continuously sell Cheating Software licenses directly, as well as recruit reseller Defendants. A network of seller and reseller Defendants have perpetuated the same steps as across thousands of instances of marketing, sales, distribution, and support regarding the Cheating Software vis-à-vis numerous separate U.S. customers."

So EO sells the cheats, but it also has a network of agents selling the cheats on its behalf (who receive a cut). "Defendants operate according to a common set of norms and rules. Resellers purchase Cheating Software licenses in bulk, and then proliferate Cheating Software marketing and sales through their own advertisements. After selling their bulk stock, Reseller Defendants follow the same pattern of remitting revenue back to the Enterprise, while retaining a portion of revenue for themselves."

Activision claims "thousands" of such transactions have taken place in the US and "thousands more" abroad.

Activision's lawyers then give a list of shell companies involved in EO before going on to name various individuals, most of whom are located in Germany, though there are also individuals in various US States, the UK, France, Spain and the Netherlands. I'm not going to reproduce all the names because there are absolutely dozens and it would be a somewhat meaningless list, but there is some fun to be had with the various 'Doe' defendants Activision is including in the suit but wasn't able to identify: "Activision is informed and believes, and on that basis alleges, that Defendant 'Big Pile of Poop' is an individual residing in Europe."

The three "masterminds and the driving force" identified are defendants Valentin Rick, Leon Schlender, and 'Croatle'. These individuals are primarily responsible for the development of the software, the EO website, and the finances. Additionally the suit names Valentin Rick’s mother, Regina Rick, as providing "administrative, financial, legal, and other consulting services for the EO Enterprise."

No jokes about basements. Then the kicker: Activision not only wants damages and costs, but all the profits obtained by the cheating enterprise, which will be worked-out at trial but is estimated to at least be in the hundreds of thousands of dollars.

It also says that money isn't enough: these individuals need to be "enjoined and restrained by the court" which means the granting of permanent injunctions against further acts of "unfair competition" against Activision. It wants the cheating software shut down, copies of all EO's software given to Activision for "impoundment or destruction", and basically whatever else it can get.

Activision is asking for a jury trial, and is certainly going all-out for these individuals. Interestingly enough, the earlier portion of the suit mentions the damage that cheating software like this does to Activision and the COD brand, with the publisher's lawyers saying that because of companies like EO there are negative social media posts and press articles about the game's cheating problem. So it's nice that all those COD fans complaining on Twitter know that someone's taking notice, on which point the suit also claims "Activision has been able to identify and ban hundreds of thousands of accounts using cheating software in the COD Games in just over the past year."

The bigger publishers are definitely getting more legally aggressive over cheatmakers and other forms of malfeasance around their games. It's an odd thing to see, because these kinds of shady companies have seemed like a part of PC gaming for as long as I've known it: we've all seen the ads, and consoled ourselves with the knowledge that opponent X was definitely aimbotting. As this suit makes clear, though, enterprises like EO aren't plucky rogues but organised and sophisticated businesses dedicated to making money by compromising another company's product, and a whole bunch of other players' experiences. Is it racketeering though? We're about to find out. 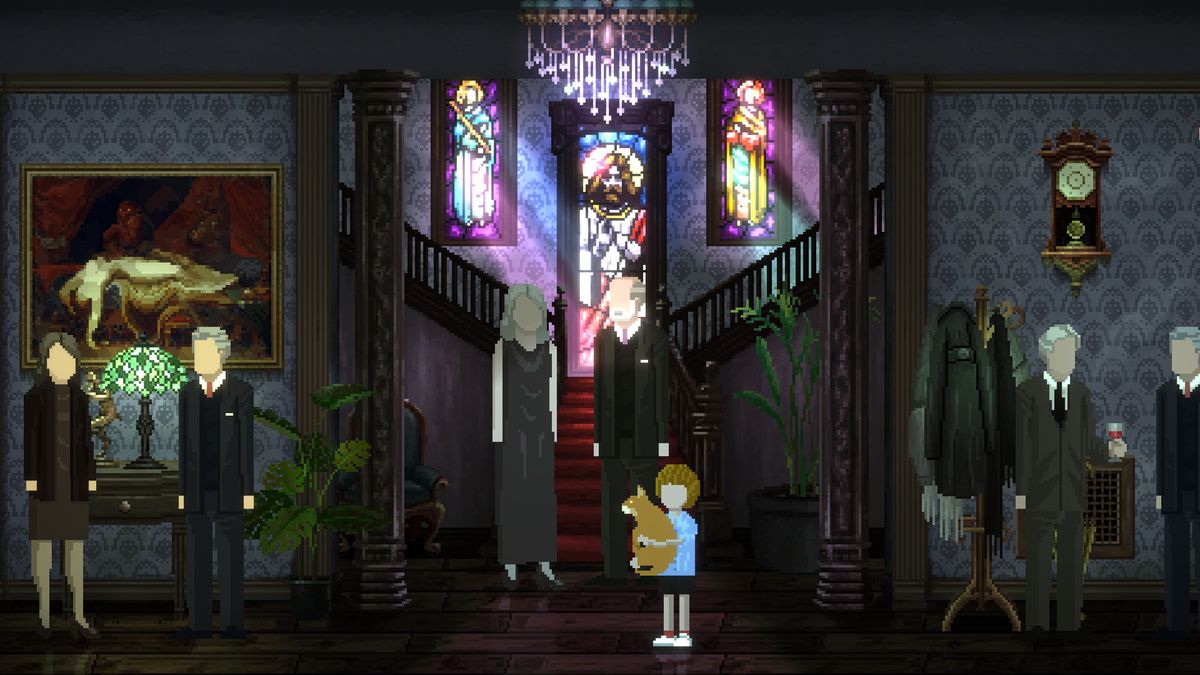 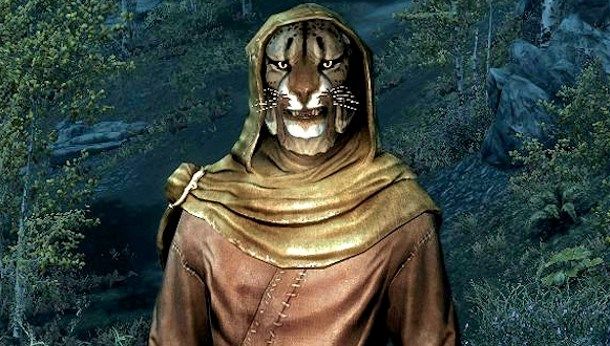 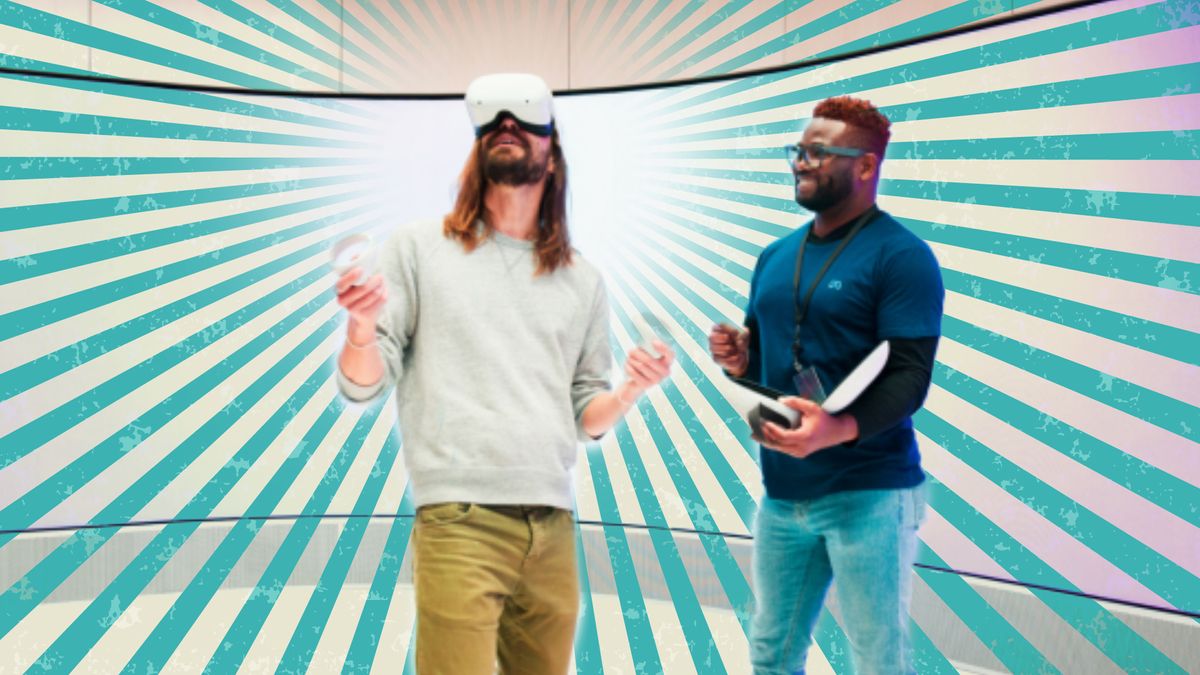 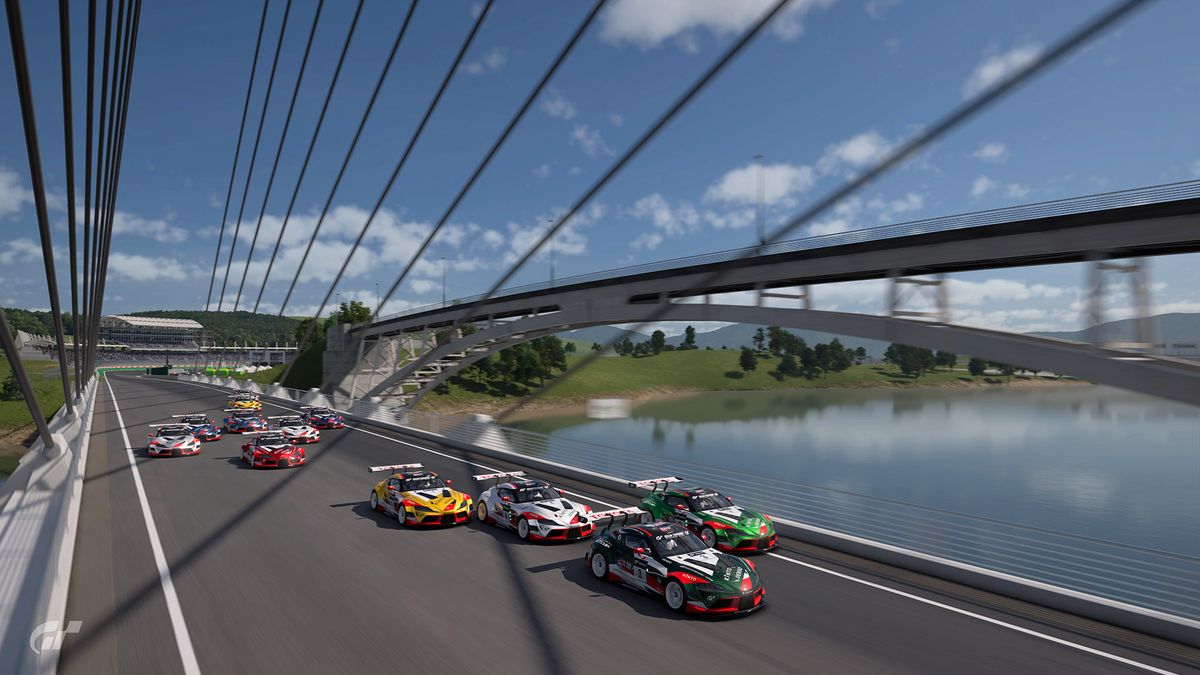 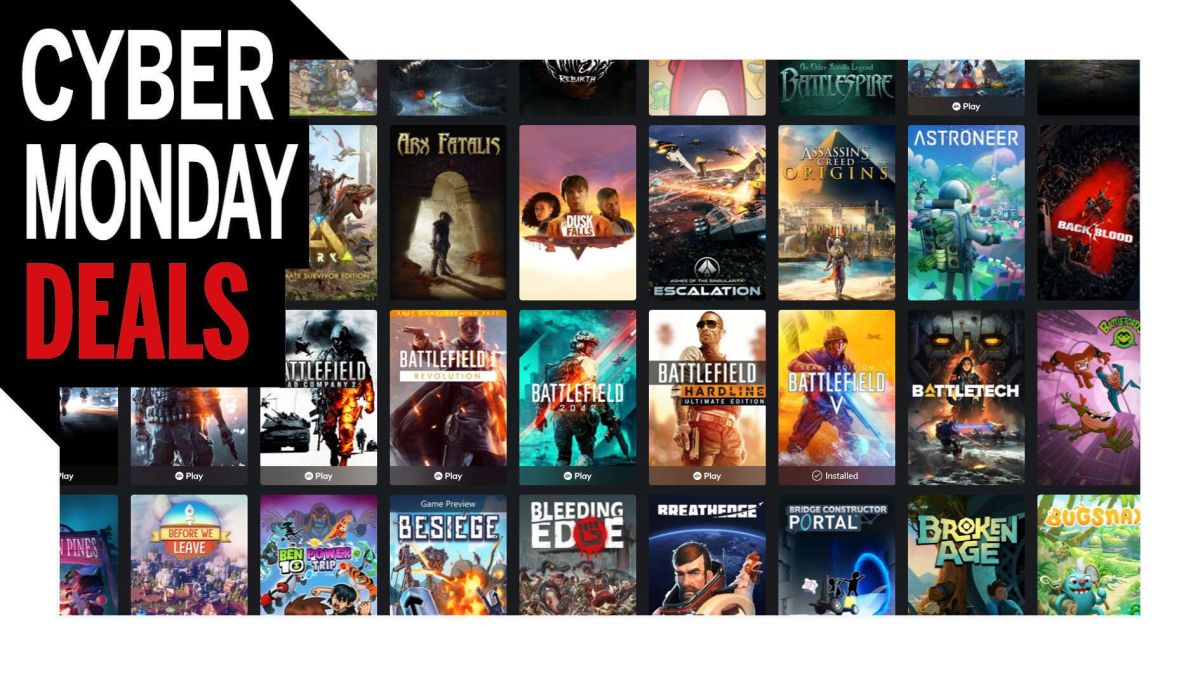 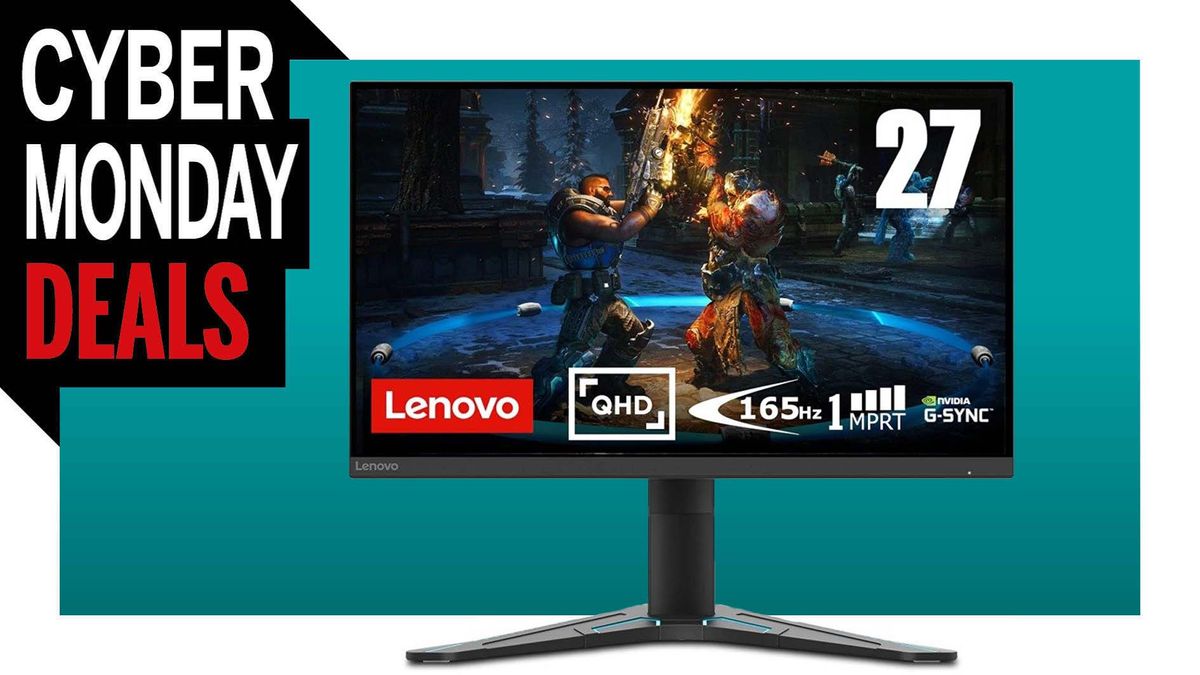