The signal was first captured in 1977 in Ohio and had been a mystery ever since then. 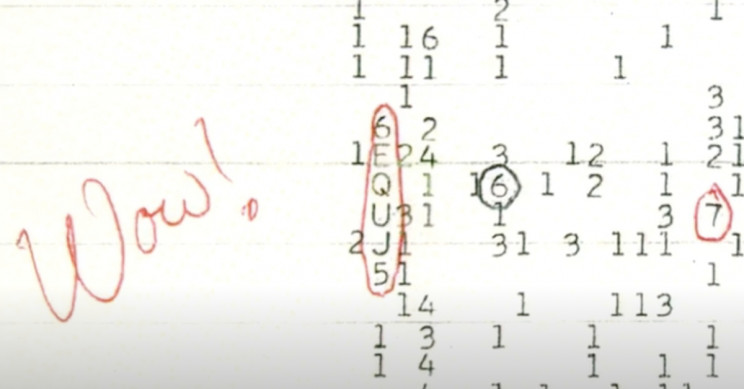 More understanding of the notorious Wow! signal captured in 1977 at the Big Ear Radio Telescope in Delaware, Ohio, has been potentially discovered.

Amateur astronomer Alberto Caballero, who is part of the Exoplanets Channel on YouTube, was the one to find the small amount of evidence for a potential source of this signal.

His findings were published on the preprint server arXiv.

In his study, Caballero explains how he doggedly went through Gaia's database of billions of stars, so as to pinpoint which one could "have the highest chance of being the real source of the signal."

This signal, recorded 43 years ago, came from somewhere in space, but no one knew exactly where. It was unique in that it was incredibly strong and unusual, so much so that one of the team members observing it at the time, Jerry Ehman, scribbled the word "Wow!" on the printout, writes the Big Ear Radio Telescope website.

Even after years and hours of research, noone was ever able to decipher where the 72-second-long signal came from, until now, explained Astronomy.com.

Many people have scrutinized that it may have come from another life form in space.

Caballero stuck to this hypothesis, and reasoned that if it had come from another life source, it would have likely come from an exoplanet. And, if this was to be true, then such life form would come from a planet similar to Earth, which circles its own sun-like star. Caballero then perused through Gaia's database looking for such a star.

The Gaia database was created by the European Space Agency (ESA) in 2013 and has been working on creating a near-perfect map of our night sky. So far, 1.3 billion stars have been recorded on the Gaia database, reports Phys.org.

Caballero ended up finding a star, named 2MASS 19281982-2640123, which looks like it could be the answer astronomers have been looking for since 1977. There are other potential candidates, notes Caballero, but if anything, this star is a great starting point from where to continue searching. 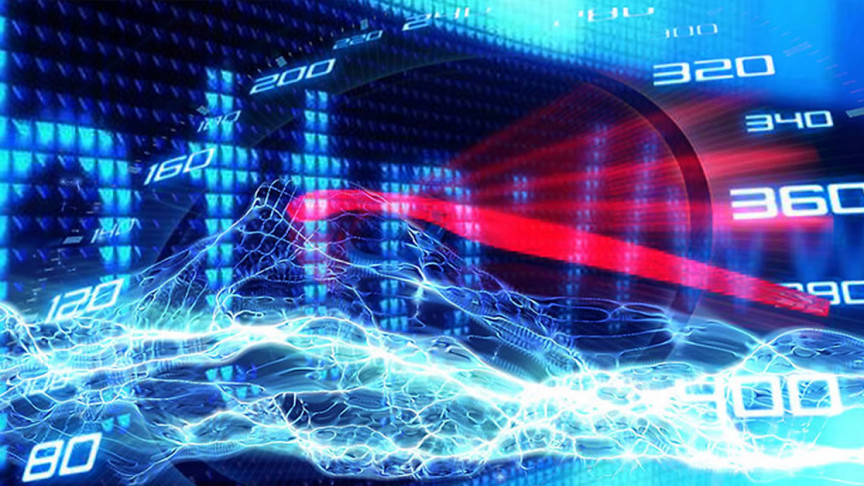 16 Best Internet Speed Test Tools for Your Phone and Desktop 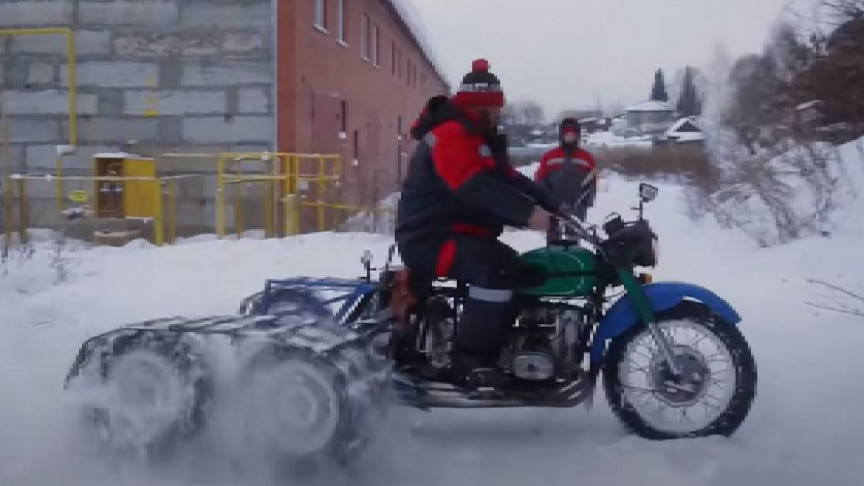 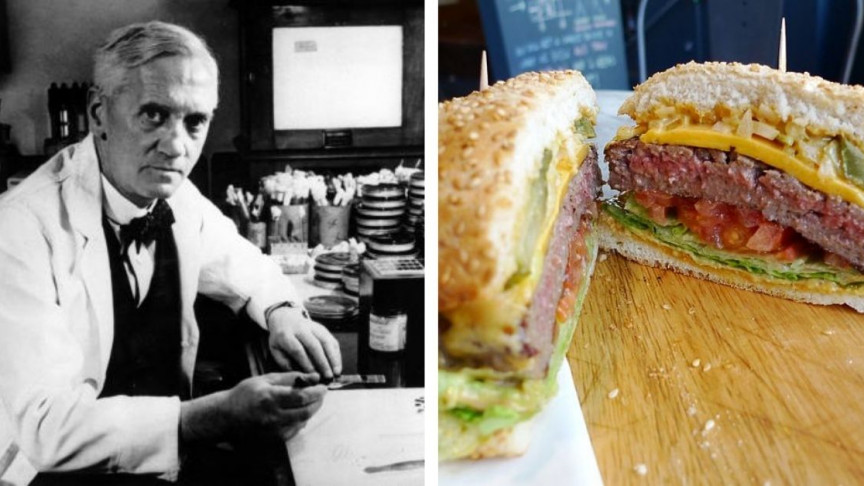 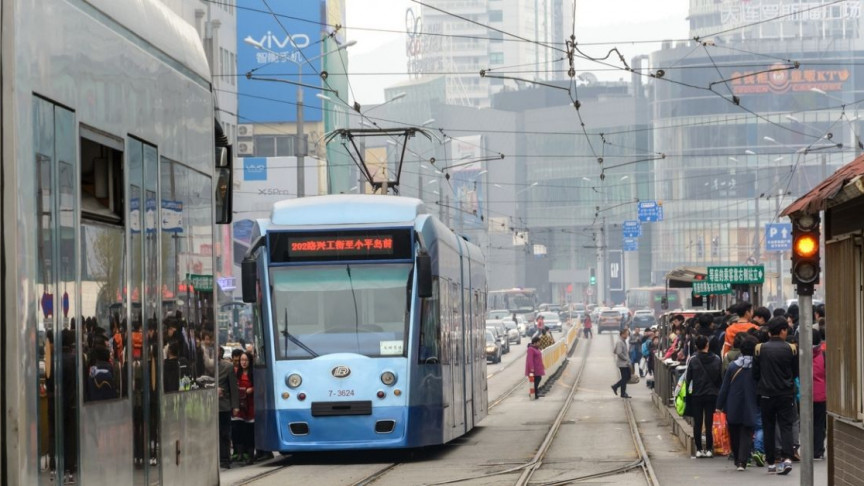 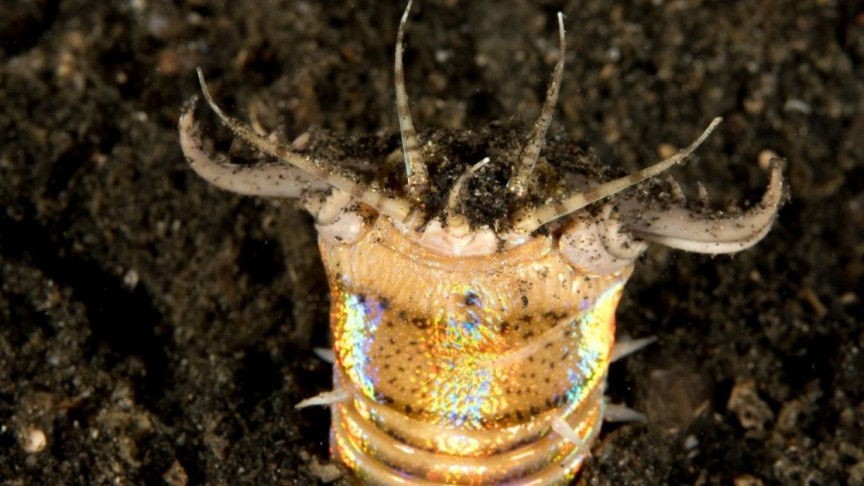 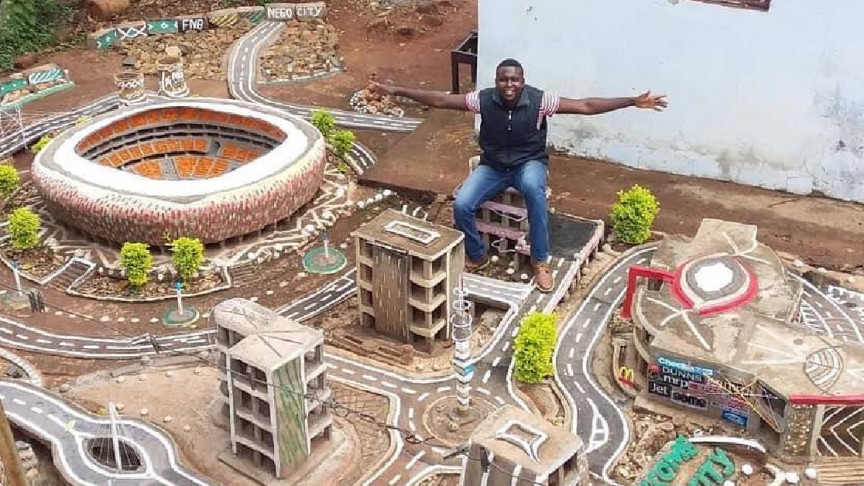 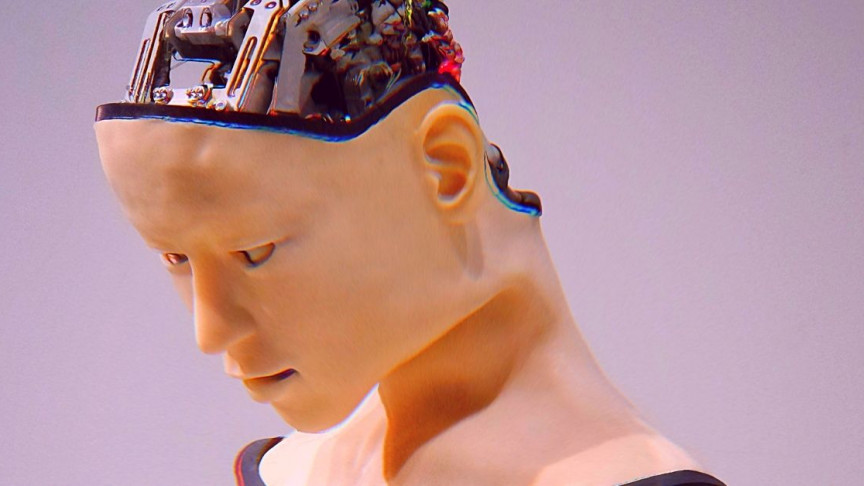 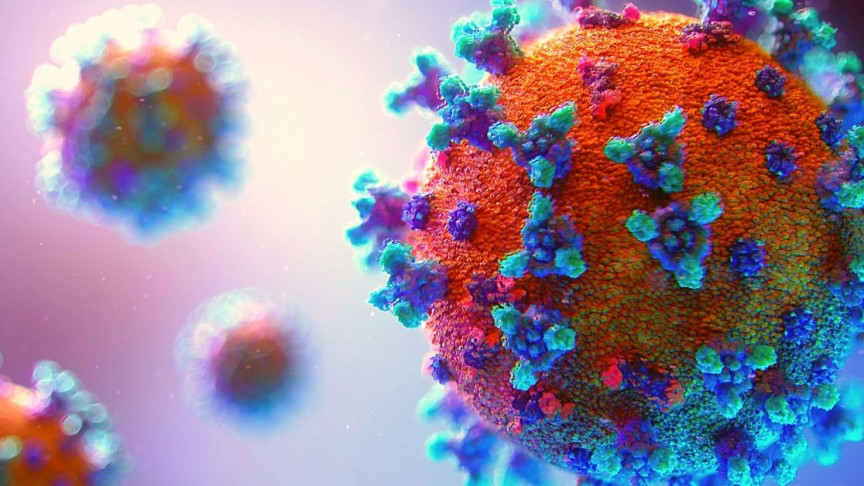 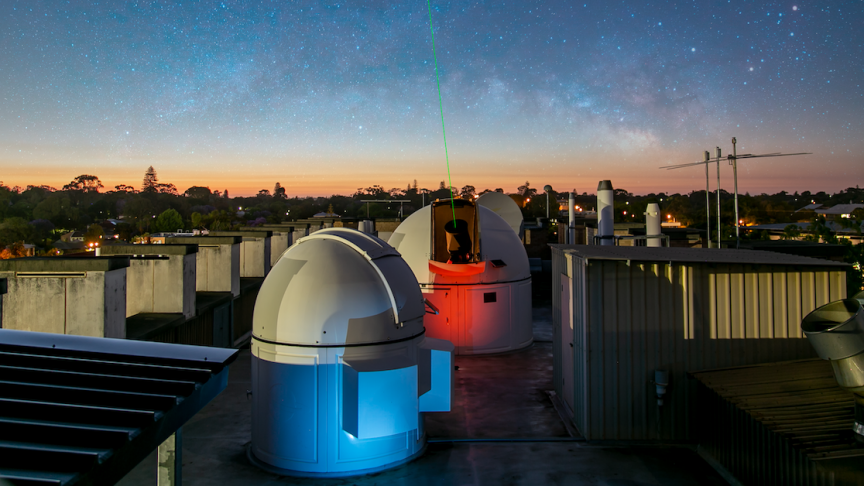 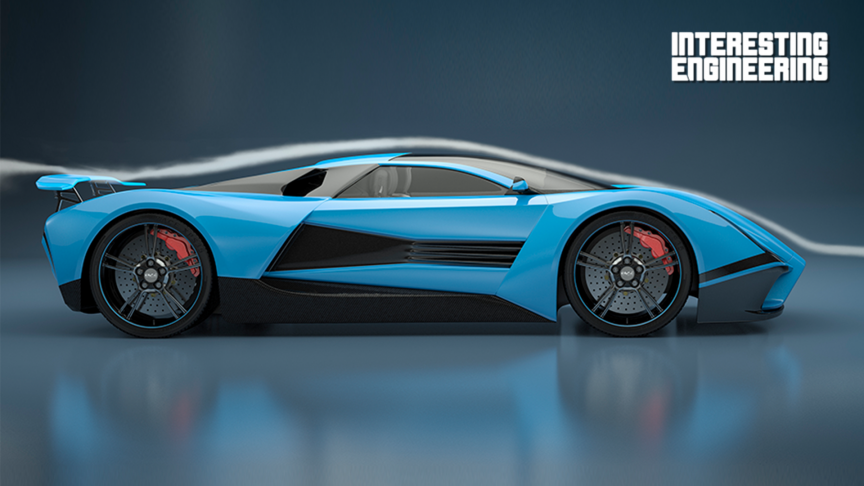 This Is How Aerodynamics Works in Vehicles