BMW's fifth-generation electric motor, which will power its new BMW iX M60, combines an old-school sensibility with high-tech EV technology to improve efficiency without the use of rare earth minerals, a report from MotorTrends explains.

BMW recently announced that the standard combined output of the front and rear motor of its new iX M60 will be 532 hp and 749 lb-ft of torque. The front motor will output 255 hp while the rear motor in normal operation will have an output of 483 hp. Other modes such as Sport Boost mode would see the combined output jump up to 610 hp. 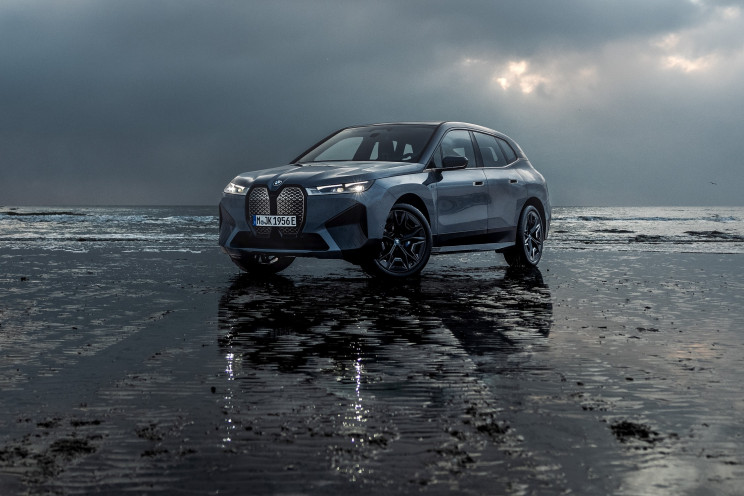 To achieve these impressive numbers, BMW's developed its magnet-free fifth-gen motor, which operates as a three-phase AC synchronous motor and, in a retro twist, utilizes brushes and a commutator to power the rotor windings. The company hopes that its use of modern materials and its high-tech sealing technology will mean a longer lifespan for its brushed motor than is traditionally the case.

Turning away from rare earth metals

Rare-earth metals used in permanent magnet motors are increasingly difficult to source in an ethical fashion and China controls over 90 percent of the world's reserves of the materials. That's in part why companies such as German firm MAHLE are developing highly efficient magnet-free induction motors. 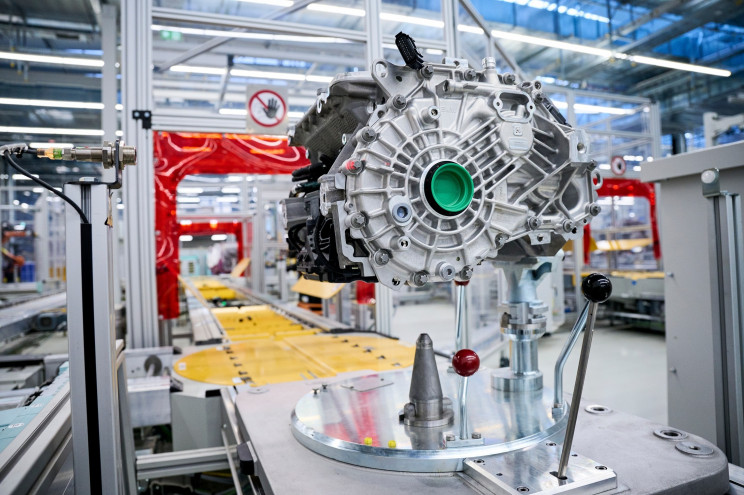 Now, BMW has followed suit and it has developed a power-dense electric motor without magnets. According to BMW, its fifth-gen motor has more energy density, better heat management, and faster switching frequency. All of this, the company says, "translates to higher RPM, more torque, and even more power."

This also means that BMW is helping the electric vehicle industry to address one of the issues spurring detractors to claim it's not as good for the planet as advertised. Another luxury brand, Bentley, also recently unveiled an electric motor design that doesn't rely on rare earth magnets.