The event was largely focused on independent filmmakers, videographers and cinematographers, rather than the more photography-focused Reimagine event that saw the arrival of the Canon EOS R5 and Canon EOS R6.

LIVE talks with the best talent in filmmaking

See it all at Canon Vision. Register now: https://t.co/SKJ8kRMLVR pic.twitter.com/sGNcvGXJNi

Similar to most events this year, the event held virtually. In case you missed the launch, here is a list of the products that were announced.

If the Canon EOS R5 doesn’t quite have the video powers you need, there’s a better Canon you can choose. Today, Canon has launched the EOS C70 – a compact, versatile camera with outstanding image quality, better direction of focus, shorter shooting time among other perks.

The new camera is the first to combine the powerful image quality of Canon’s Cinema EOS System range with the portability and flexibility of its EOS R line-up. 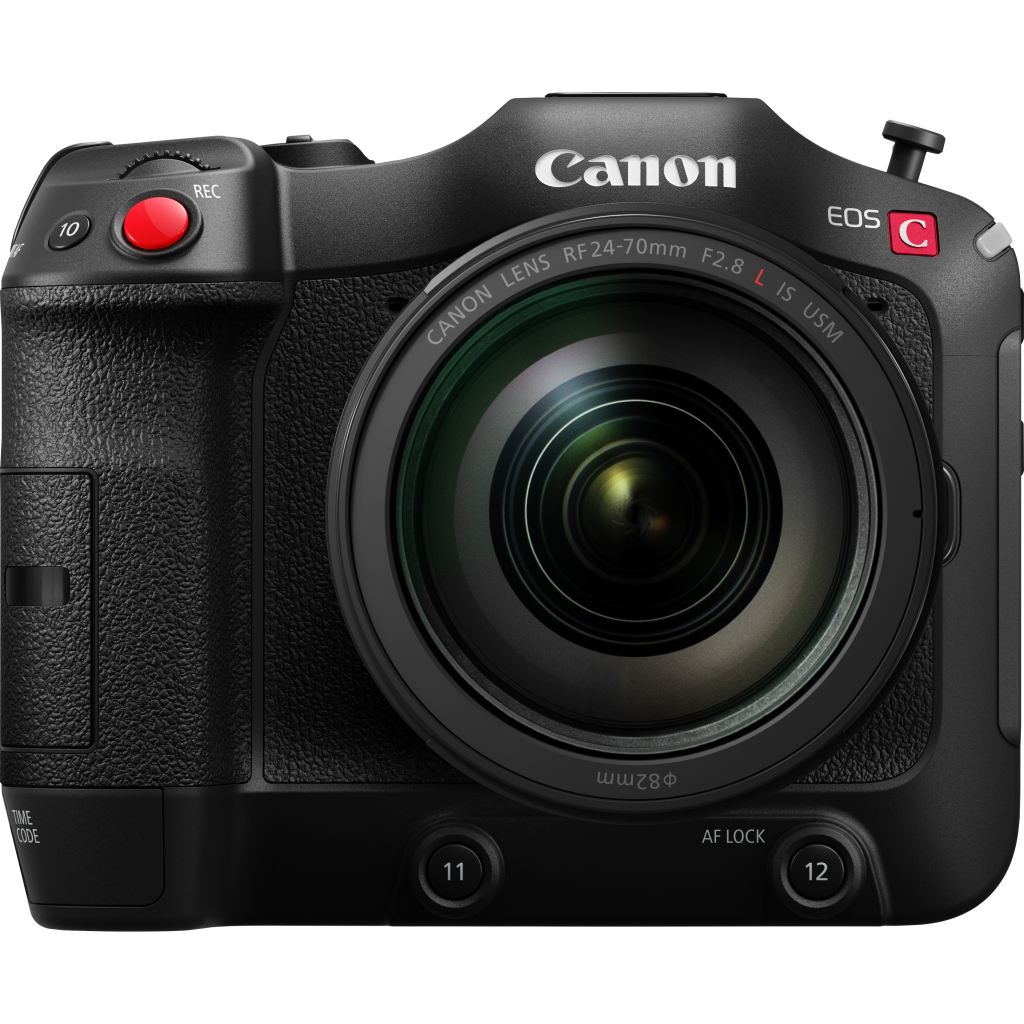 Its design has a direct touch interface and other attachment function that are perfect for a broad range of productions including documentaries, short films, Music videos, news gathering and now even social media.

It also offers multiple recording formats to SD cards – including 4K up to 120 fps in 4:2:2 10-bit in XF-AVC (All-I or Long-GOP), and MP4 in HEVC (H.265) or H.264 which provides filmmakers with the ability to meet diverse production requirements.

Suggested read: #StreetTech: “Computer Village” Might be the Most Popular Computer Market in Lagos but There are Others, Check Out These

Also, launching today is the Mount Adapter EF-EOS R 0.71x – an EF Lens to RF Mount adapter that gives freedom to use the entire EF lens line-up with the EOS C70. The mount adapter enhances the camera’s compatibility across two of Canon’s most popular lens lines.

The adapter is designed to enable users to utilise the broad range of Canon EF glass on the EOS C70 camera, whilst maintaining the same full-frame angle of view. 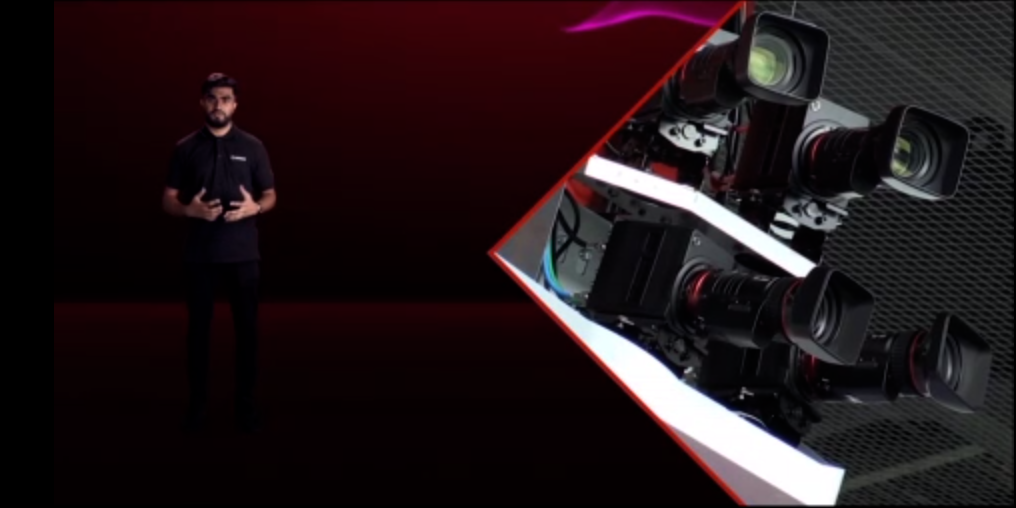 The Mount Adapter employs an optical conversion to capture a Full Frame angle of view of an EF lens even when used with a Super 35mm sensor, as well as an increased light transmission of approximately 1-stop.

The adapter enables full communication between the EF lens and camera body, providing continued support for Canon’s extensive range of EF lenses. The enhanced communication capability between the lens and the camera also unlocks additional features such as the ability to display the object distance on the camera’s LCD monitor.

Suggested read: Security Hacks: How to Use Your iPhone as a Security Camera 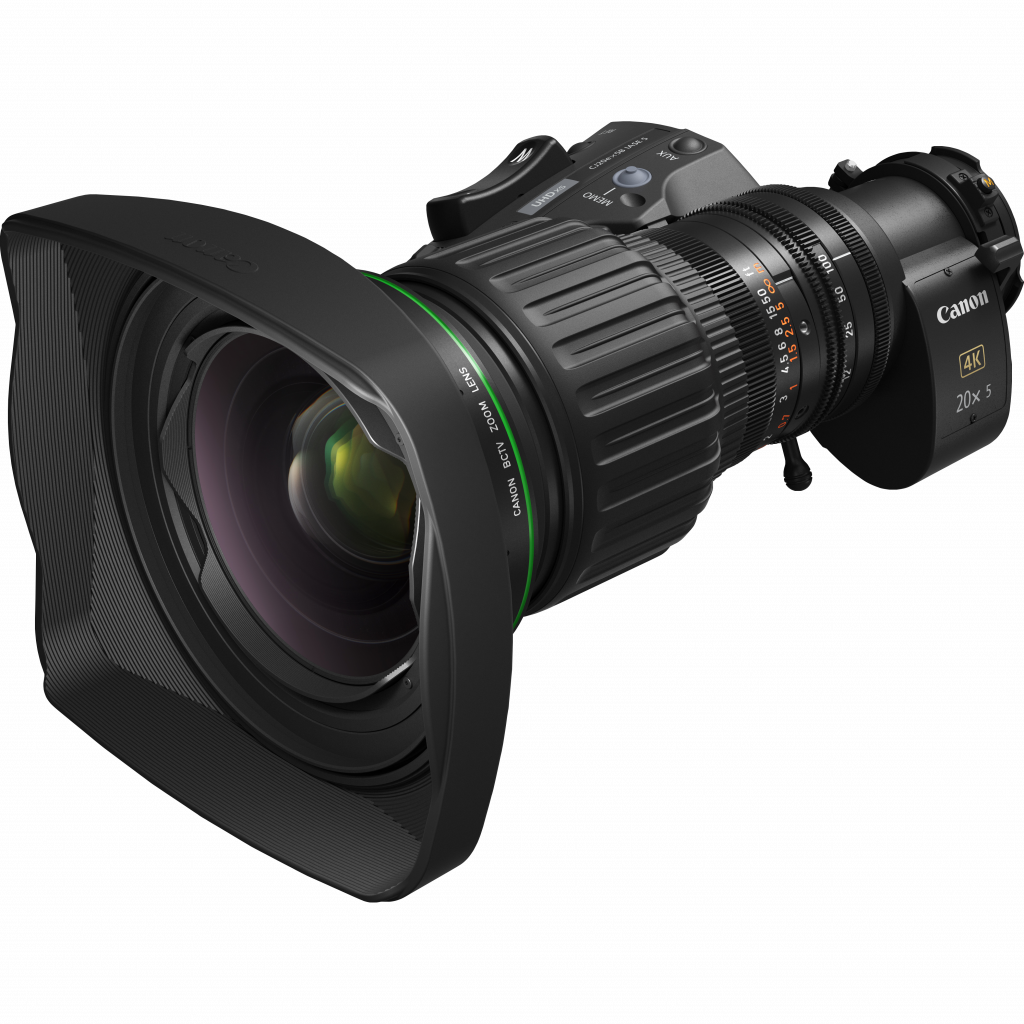 It offers the benefits of Canon’s optical 4K performance with the advanced operation, the 2-in-1 UHDxs-class lens with powerful 20x zoom range and 5mm wide-angle. This specification makes it suitable for a wide range of broadcast applications such as studio filming and sports production.

It is equipped with a 16-bit absolute value encoder that can read out highly accurate positional information of each lens settings and also high specification and performance that upholds the traditional compact and lightweight design seen across Canon’s ENG lens line-up.

In summary, Canon has been leading the lens making industry for more than 60 years and has sold over 150 million lenses. The new line of products provides professionals with new innovative methods to shoot high-quality videos even in harsh conditions.

It also breaks new grounds as the EOS C70 is the first Cinema EOS System camera with a dedicated vertical shooting mode designed to support the capture of content for social media among other services.