Court Rules Against US Ban On WeChat, Says it doesn’t Address Security Concerns

An order to remove China’s WeChat from the Google and Apple app stores was blocked by a court ruling in San Francisco. The order was made by the US Commerce Department months after president Trump had threatened bans on both Wechat and Tiktok.

According to Trump, the WeChat app is one more way China collects the personal information of Americans and banning the app will protect the people’s data. 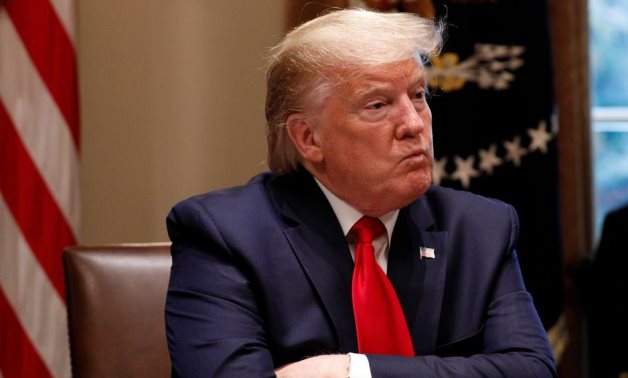 In a statement to Reuters on Friday, Commerce Secretary Wilbur Ross said, “We have taken significant action to combat China’s malicious collection of American citizens’ personal data while promoting our national values, democratic rules-based norms, and aggressive enforcement of U.S. laws and regulations.“

By the order which was to take effect on September 20, people would no longer be able to download WeChat in the US or carry out any transaction within the app.

WeChat has more than 19 million daily active users in the US alone, according to an Apptopia report in August. Users are majorly Chinese-Americans who use the platform for communication largely within their community. The app allows people to make payments, video-conference calls, share location with contacts and communicate with others.

A group of these aggrieved WeChat users thus filed a suit against the Commerce Department’s order. According to a lawyer for the users, Michael Bien, the order targets Chinese-Americans and is an infringement upon their “freedoms to speak, worship, read and react to the press, as well as organize and associate for numerous purposes.”

Bien added that, “the United States has never shut down a major platform for communications, not even during war times. There are serious First Amendment problems with the WeChat ban which targets the Chinese American community.”

Also read: All You Need To Know About The New Tiktok Look-Alike, Youtube Shorts

Magistrate court judge, Lauren Beeler, ruled in favour of the plaintiffs, saying that there were other alternatives that the US government could pursue to protect national interest without outrightly banning the app in the country.

Beeler’s 22-page order reads in part that “certainly the government’s overarching national-security interest is significant. But on this record — while the government has established that China’s activities raise significant national security concerns — it has put in scant little evidence that its effective ban of WeChat for all U.S. users addresses those concerns.”

A lack of substitute for the app by the government, even though the Justice Department argued that WeChat users can switch to other apps, makes the burden placed by the government on speech more than is necessary to further its interest. 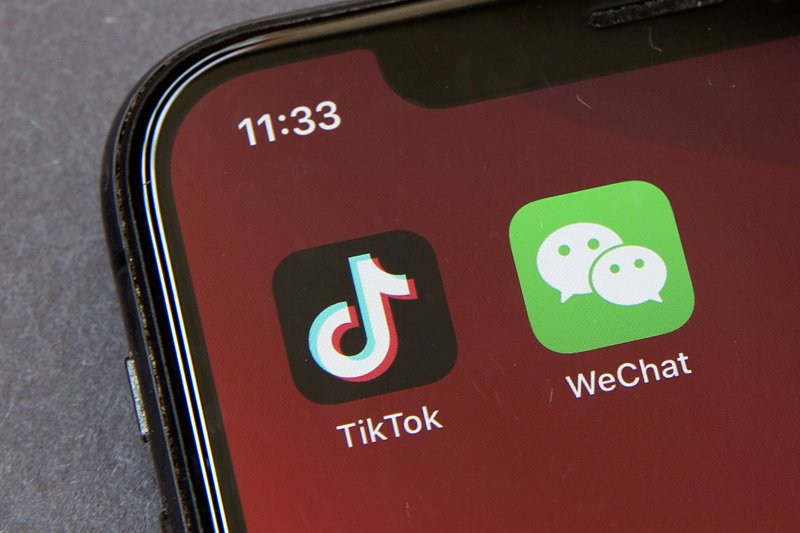 The ruling by Beeler means that WeChat will remain on the app stores and users can continue to use its functionalities as before. It is not the only Chinese app that has faced potential ban in the US, however as TikTok was also scheduled to be banned in the US on the same day as WeChat.

A deal between TikTok’s parent company, ByteDance, and Oracle has led to the creation of a new company called TikTok Global. The new company will be based in the US while Oracle will take over processing and storage for all US-based TikTok users.

It will hire up to 25,000 people and contribute $5 billion towards education in the US, according to Trump, although ByteDance says the $5 billion is only an estimate of what the company is to pay in taxes over the next years if the business proves successful.

The post Court Rules Against US Ban On WeChat, Says it doesn’t Address Security Concerns appeared first on Technext.