Computer Warehouse Group (CWG Plc), a leading provider of ICT services in Nigeria recorded significant revenue growth in 2019. This is according to its just-released full-year audited financial statement for the year ended 31 December 2019. 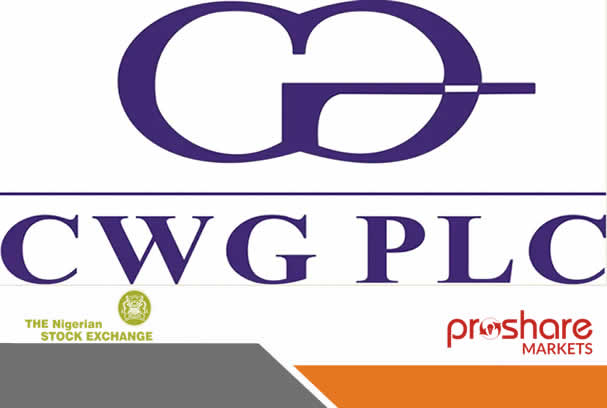 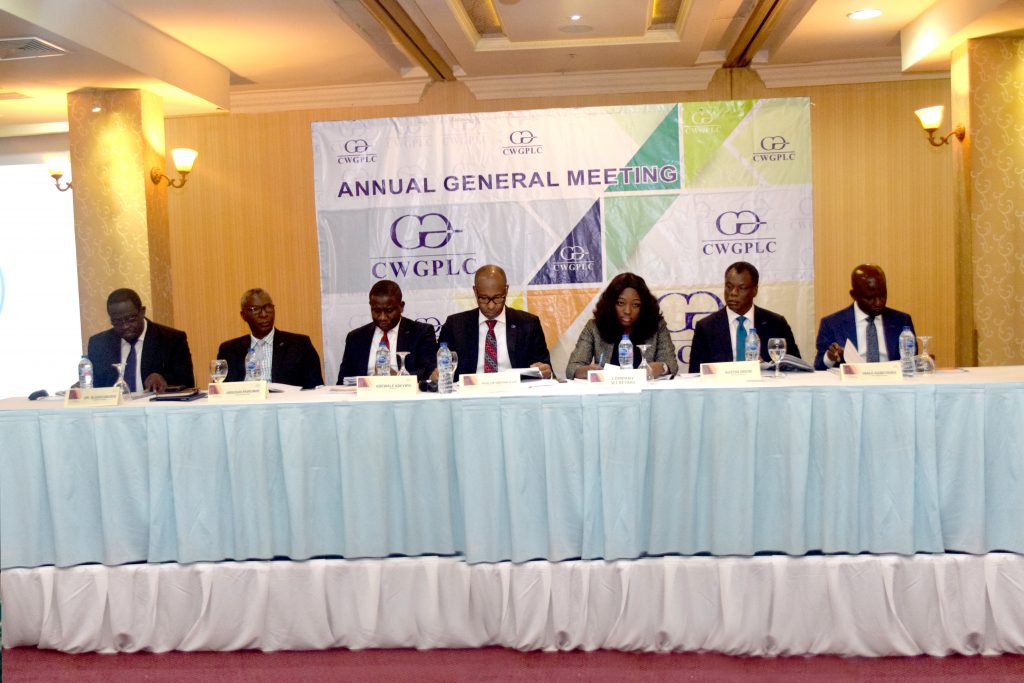 In summary, the year 2019 was a very good year for CWG as the company was able to achieve profitability. However, the current economic effect of the pandemic reduces its chances of recording greater growth in 2020. But then, we never say never.