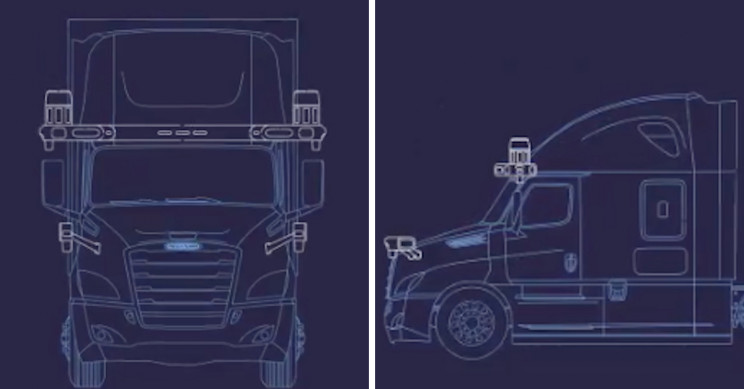 On Tuesday, Daimler and Waymo announced their new partnership that will see the latter providing its autonomous driving technology to Daimler's semi-trucks.

The team will be focusing on developing a self-driving truck, as per the press release. The hope is to improve road safety and efficiency.

The Waymo and Daimler semi-truck will be available in the U.S. in the coming years, with plans of expansion to other countries in the near future.

The strategic partnership will use Waymo's SAE L4 technology, utilizing the company's decade-long experience in autonomous driving tech. The company's built the World's Most Experienced Driver—not to be confused with a human driver—which has driven over 20 million miles (32 million kilometers) of public roads in the U.S. It's also experienced 15 billion miles (24 billion kilometers) in simulation.

"As leader of our industry, Daimler Trucks is the pioneer of automated trucking. In recent years, we have achieved significant progress on our global roadmap to bringing series-produced highly automated trucks to the road. With our strategic partnership with Waymo as the leader in autonomous driving, we are taking another important step towards that goal," said Martin Daum, Chairman of the Board of Management of Daimler Truck AG, in the press release.

On our way to #autonomousdriving: DaimlerTrucks & @Waymo partner on the development of autonomous SAE Level 4 trucks to combine Waymo's industry-leading automated driver technology with a unique version of @DaimlerTrucksNA's @freightliner Cascadia. https://t.co/mbkupykmucpic.twitter.com/q5OJQObfHB

Waymo's CEO, John Krafcik, mentioned his enthusiasm for working alongside Daimler, "We have the highest regard for Daimler’s engineering skills and broad global truck product portfolio, and so we look forward to scaling the Waymo Driver, together with our new partner, to improve road safety and logistics efficiency on the world’s roadways."

And another member of the Board of Management at Daimler, Roger Nielsen, reciprocated the enthusiasm, "We are pushing engineering solutions that strive above all to increase safety and help our customers improve business efficiencies. Based on our collaboration with Waymo, we will be in the unique position to be able to provide our fleet customers with a choice among the best solutions for their individual requirements."

The auto and truck industries are zooming forwards and such solid partnerships as Daimler and Waymo's will see them strategically moving forward very quickly. 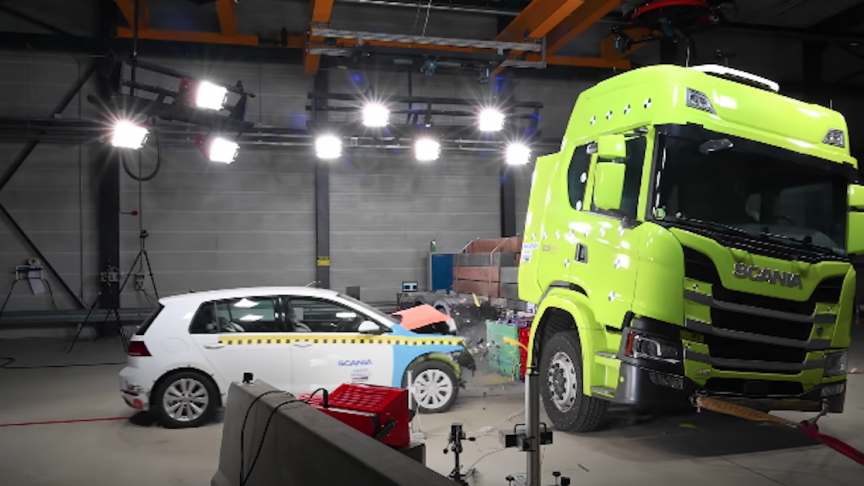 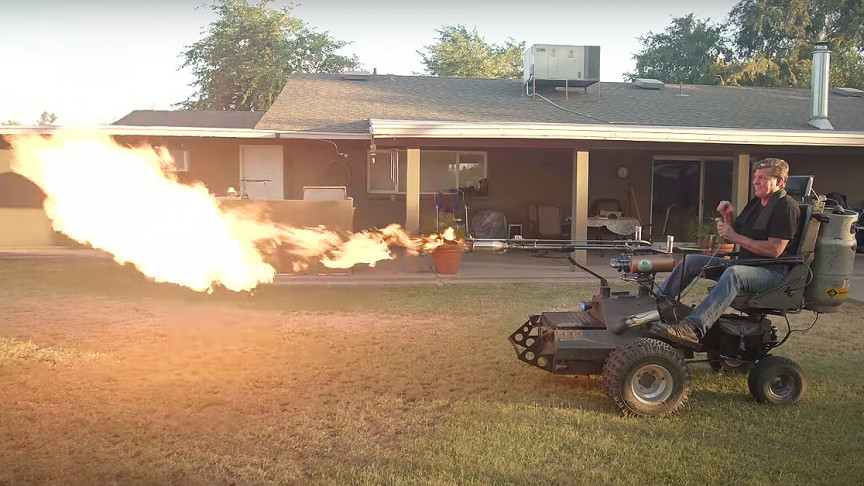 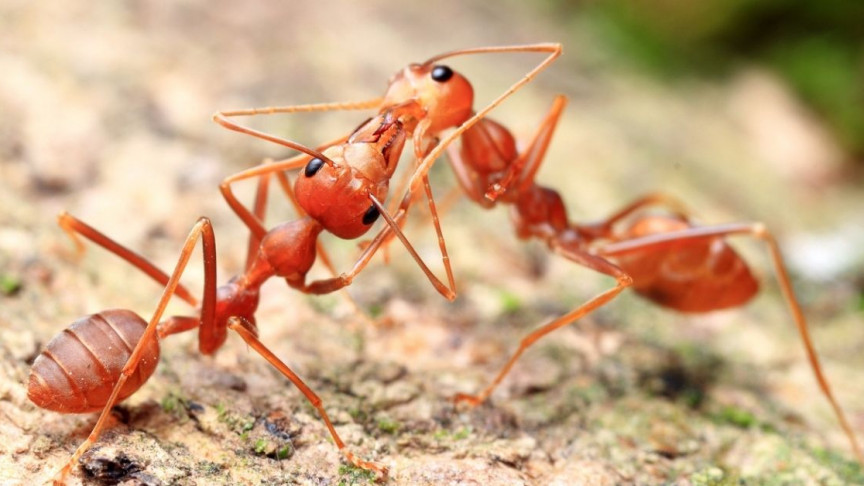