Brimore, an end-to-end distribution platform in Egypt has raised $3.5 million in a funding round led by Algebra Ventures and participated in by 500 Startups, Disruptech, Vision Tech, and Flat6labs.

The startup launched in 2017 following the devaluation of the Egyptian currency and employed a model of direct selling between manufacturers and end-users. This way, costs from pre-sell advertising, marketing, storage and transportation are eliminated.

Why are investors betting on Brimore?

Brimore has competitors in the Egyptian social commerce space. But what stands the platform out is how it distributes and sells products for manufacturers who partner with it.

Brimore is Set to Be the Gateway Into Egypt’s Market With It’s Customized On-The-Grounds Approach and $3.5 Million Funding

Pan-African social commerce company, Jumia for instance, allows people to shop for products on its online store and delivers to them in Egypt. Brimore, however, allows manufacturers to list their products on its site. It then distributes the products to an interconnected team of over 7000 women who act as the point of sale and sales agents in their own local networks. For both Jumia and Brimore, the products reach the end-users, but in different ways.

Lynks is another eCommerce company that allows people to buy goods from other online stores anywhere in the US or China through its site. This eliminates the need to pay in any other currency besides Egyptian Pound, and the delivery can be arranged to the individual’s location.

This is a different approach to Brimore’s model which sources for products from manufacturers within the country and distributes them to its selling community. This results in cheaper prices of products obtained through Brimore than on Lynks and reflects the company’s initial goal of making and distributing locally manufactured products that could compete with imported ones.

Brimore targets mainly medium-sized manufacturers who have the capacity to produce but are underutilized. These manufacturers give discounts of up to 45% to the company. Coupled with the margin gained from each transaction, the distribution company gets a sizeable revenue for its efforts.

The startup leverages local community to make customers a part of the selling chain. The distribution company caters to people on three different fronts; as partners, as customers; and as manufacturers. Offering diversified value to all three tiers through direct selling differentiates the company from its competitors. 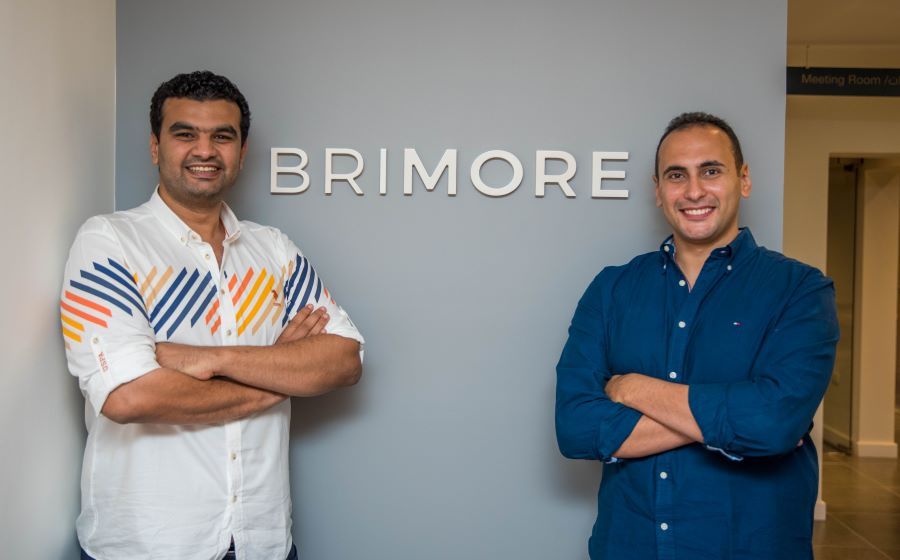 This customized solution and on-the-ground approach which sets it apart from its competitors is the reason why investors are confident that its model will place it at a strategic place in Egypt’s distribution channel.

“We believe that the large base of consumers in Egypt is best served through customised technology solutions. Brimore is developing world-class technology for our local market which will open up tremendous untapped potential in distribution of goods.”

With this funding, Brimore will be focusing on data analytics, smart financial solutions, and other forms of technology to increase the strength and reach of its commercial planning and on-the-ground approach. This will optimally position Brimore as a gateway into the Egyptian market for both local and international manufacturers.