Facebook Dark Mode is Finally Rolling Out on iPhone, Here is How to Enable it

iPhone users are finally getting dark mode feature on the Facebook app. The new mode swaps Facebook’s iOS app default white and blue interface with a black and grey theme.

According to the social media giants, the new feature has been rolled out to just a small percentage of iOS users, so you might not have it just yet. Several iPhone users have tweeted about getting the dark mode but there is no official statement about what criteria is considered for distributing the feature to users.

The new Facebook dark mode feature for mobile comes after the company unveiled it in its WhatsApp mobile app in March.

Over the last few years, mobile users have been clamouring for dark mode in more apps. Apart from the mode looking super cool it is also acclaimed to have optical benefits that reduce the strain on the eyes especially during the night.

Following the increasing request, Facebook began testing and rolling out dark mode in its family of apps. At the start of the year, Andriod users started testing the dark mode in their Facebook app but it still hasn’t been fully rolled out to all users. 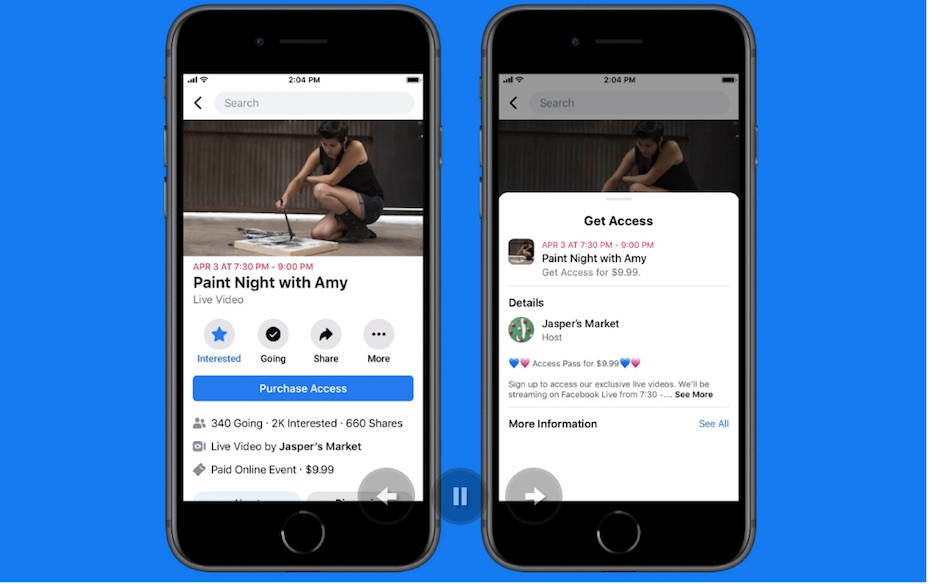 Similarly, Facebook has also tested the dark mode feature on the web but that too hasn’t been rolled out to everyone. The latest roll-out on iOS makes the Apple operating system the last to join the dark mode party.

How to turn on Facebook’s Dark Mode on your iPhone

Although the dark mode is not available to everyone yet, some users already have access to it. To turn on the Facebook’s Dark Mode on your iPhone or iPad device you need to go under the menu tab after launching the app.

Under “Menu”, scroll down and select “Privacy and Settings”. A shortcut toggle for Dark Mode will be there, provided you have it. Just tap it to join the dark mode party.

If you don’t see a Dark Mode option on your app, don’t fret. The feature will come. It could take months as the android version rolled out in January hasn’t gotten to everyone yet. While we can’t say exactly when, we know it will eventually come.

The post Facebook Dark Mode is Finally Rolling Out on iPhone, Here is How to Enable it appeared first on Technext.