Hi Guys! Another working week has come to an end. A whole lot of interesting events took place across the global tech space this week, from Tesla’s Battery Day to Canon Vision and Amazon’s hardware event. There were also news fundraisings, expansions among others.

Here is a quick roundup of some of the major stories around the globe you might have missed.

Xbox-owner, Microsoft is moving to dominate the console gaming space with the acquisition of ZeniMax Media the creator behind blockbuster games like Doom, Fallout and Skyrim.

According to reports, the tech giant is paying $7.5bn for Bethesda’s parent company, ZeniMax Media. 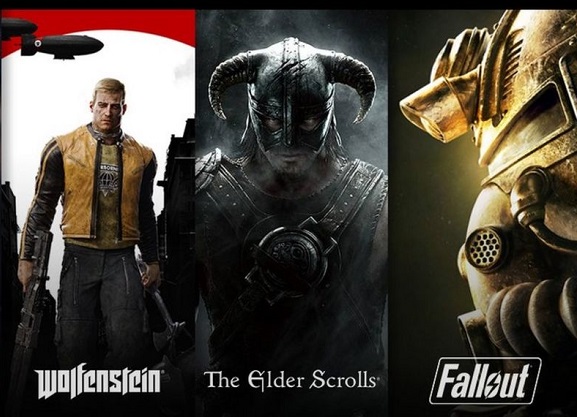 With the acquisition, the Bethesda franchise will be joining Xbox. Microsoft has revealed that the company’s games will be part of the Game Pass subscription package for consoles and PCs.

Xbox latest console and strongest competitor, Play Station 5 is scheduled to launch in November. The addition of more games to its lineup could help make the forthcoming Xbox Series X more attractive than the PlayStation 5 to some players.

At Tesla’s Battery Day event, CEO Elon Musk made some big announcements including the end goal of building a $25,000 electric car in 3 years. He explained that the company’s work on cheaper, more powerful batteries could ultimately cut battery costs by more than 50%.

“Tesla will hit this goal using its new “tabless” battery cells, and changing the materials inside the cell. This, he said should allow Tesla to “halve” the price per kilowatt-hour. 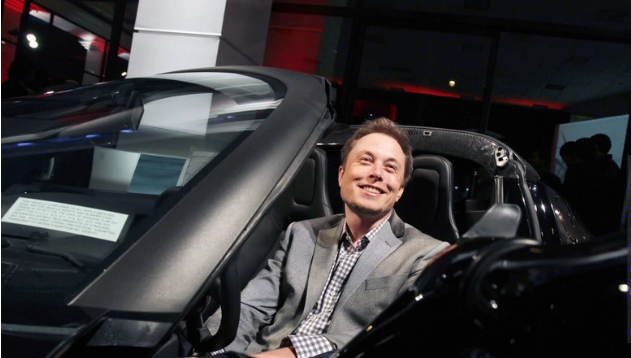 Experts predict that the price will hit $100/kWh by 2023, but Musk said Tesla will kick off a three-year process to bring the price below that.

This isn’t the first time Musk has predicted that Tesla would reduce the costs of its electric cars. He first promised a $25,000 EV back in 2018, which he said was possible within three years.

With the new tabless battery already in the works, Musk’s renewed promise of $25,000 EV looks achievable.

Microsoft is releasing a non-subscription Office suite in 2021

Microsoft has announced that it will add a one-time payment option for the office suite in 2021. Currently, access to Microsoft office is subscription-based as users pay monthly to keep using the service.

“Microsoft Office will also see a new perpetual release for both Windows and Mac, in the second half of 2021,” Microsoft’s Exchange team wrote 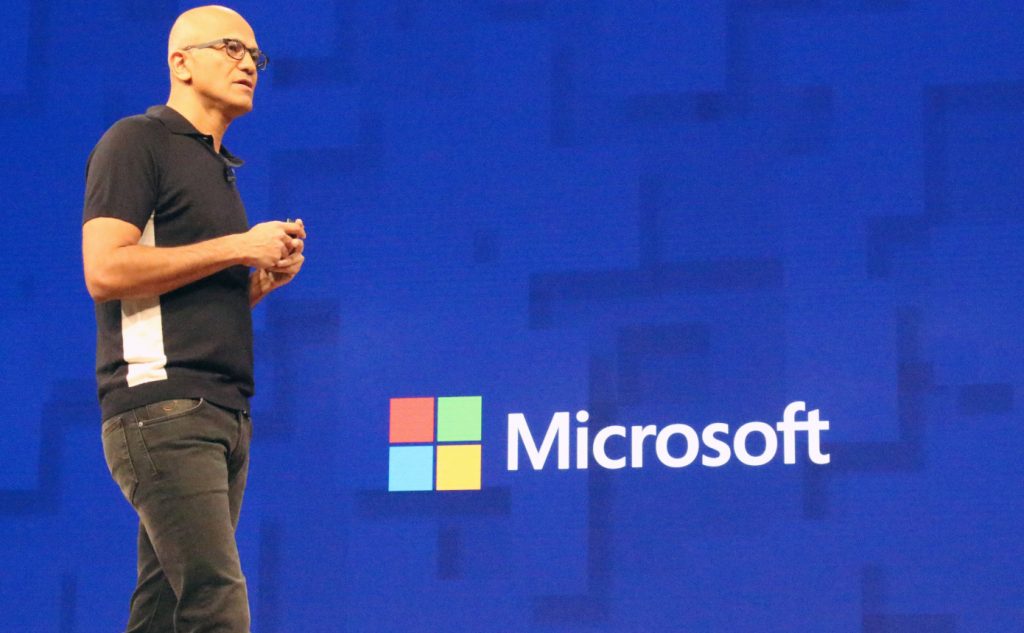 With the new option, by 2021 users will be able to pay once for Microsoft 365 suite which grants access to Word, Excel, PowerPoint, Outlook and other apps that were only previously only available for a monthly payment.

The option will be available in the second half of next year for Windows and Mac.

Epic, Spotify and others ally against Apple and Google app policies

Epic Games, Spotify and several other companies have formed an alliance to pressure Apple and Google to change their app store policies. The alliance dubbed the Coalition for App Fairness debuted on Friday.

The group claimed that Apple “taxes consumers and crushes innovation,” and that it will advocate freedom of choice and fair competition across the app ecosystem.

Many of the members, including Epic, Spotify and Tile have already filed some sort of action against Apple or Google.

The coalition has up to 14 members and plans to use its pool of resources to lobby as a group. It also plans to give voices to smaller developers who could never tackle giants like Apple or Google alone.

The E-commerce platform, Shopify has confirmed that it suffered a data breach which compromised customer and merchant data. The company explained that two “rogue members” of its support team were responsible for the breach and claimed that less than 200 merchants were affected.

Shopify said it has fired the employees in question and referred the matter to the FBI. 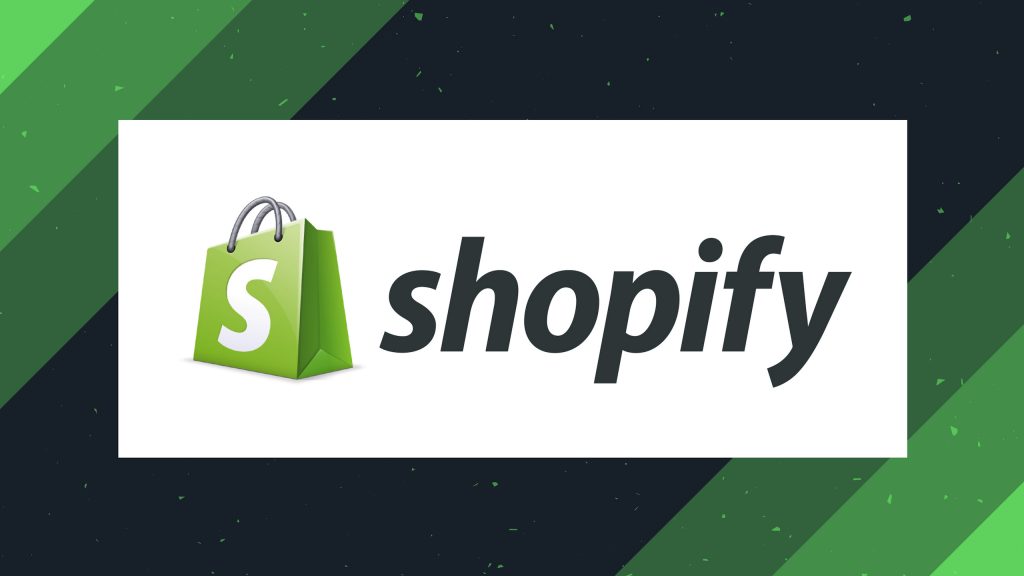 According to the company, the affected data includes names, postal addresses and order details, but not complete payment card numbers or other sensitive personal or financial information.

It also said that there’s no evidence that the data has been utilized.

Amazon has entered into the gaming market with the launch of its own cloud gaming platform called Luna.

The new platform which was announced during its Hardware event will be taking on competitors in the space like Google Stadia and Microsoft xCloud.

According to Amazon, Luna will be launching with more than 50 games in the Luna+ app, including at least one Sonic title and Remedy Entertainment’s Control. It has also partnered with Ubisoft. 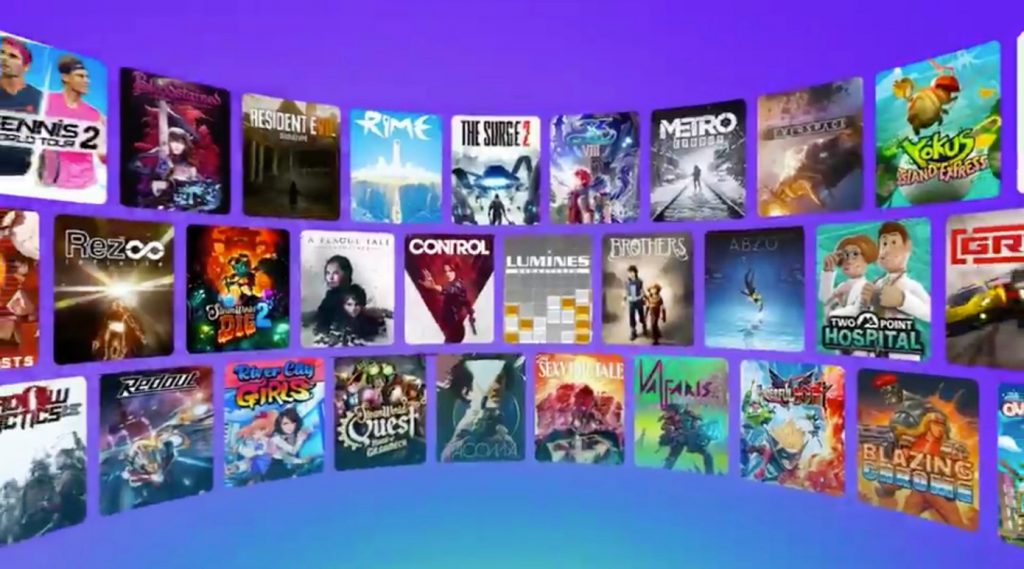 Users will be able to stream titles wirelessly without downloading the games and can play across PC, Mac and iOS (via the web).

The product will launch at an introductory price of $5.99 per month. Users in the United States can now request early access.

You can check out other news that happened during the week here. Have a nice weekend!!