Banks, Fintechs, and other financial institutions traditionally use credit data from credit bureaus for credit risk assessment when giving loans. In Nigeria, credit bureaus don’t have access to the majority of data for conducting credit assessments for lenders.

According to the World Bank data 2019, Credit Bureaus only cover credit histories of 13.9% of the adult population.

However, a new tech startup, CARMA, is filling the credit data gap by using its proprietary decentralized technology to allow lenders to get more value by accessing data on a real-time basis. 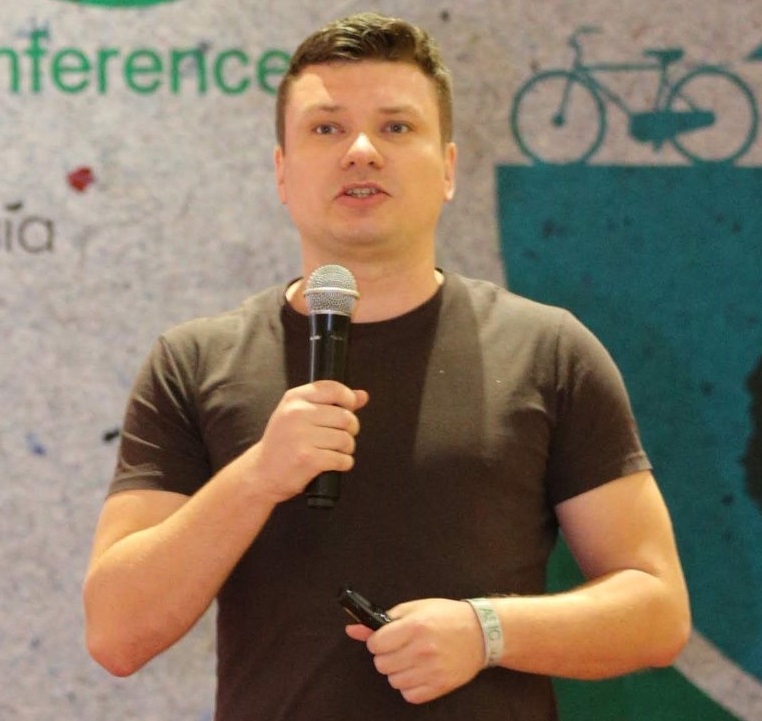 The startup was launched in June 2020 with the aim of helping companies share data (credit data) to create the proper credit assessment procedures. It also helps non-lending organizations monetize their data to create a passive revenue stream.

In an Interview with TechNext, the startup’s co-founder and chief executive officer, Ted Martynov, revealed that plans for the company started in 2019. He also added that the startup was incubated by Antler.

Ted pointed out that large organisations in roughly 85 countries mostly across Africa and Southeast Asia can’t offer quality financial services because they can’t build the proper learning assessment procedures. He explained that this is because credit data are not shared between organisations.

“We identified that in many countries in the world, roughly 85 mostly across Africa and Southeast Asia, credit data are not transferred between organizations. This has become a big problem for a large organisation as they can’t build the proper credit assessment procedures. 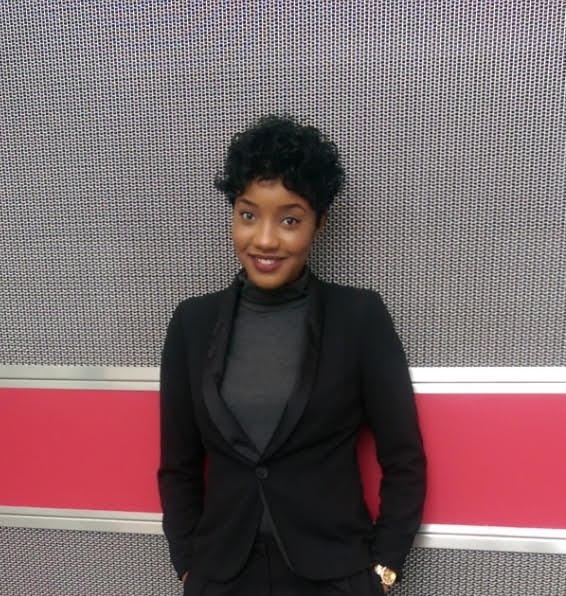 In comparison, Ted explained that Western countries that have strong credit bureaus to provide credit data.

“In the Western World, the institutions called credit bureaus are existent and quite strong. Everybody has a track record with the credit bureaus. And if London organisations want to assess the potential credit risk of the deal of the application they can extract quite a lot of information from credit bureaus.”

In Africa, the situation is very different because people explore mobile money-based economy and not really a bank-based economy.

In Africa, the rise of mobile money has led to an influx of digital lenders on the continent. However, the same cannot happen to credit bureaus, according to Ted.

Credit bureaus in Kenya are quite strong because credit bureaus cover about 35% versus 14% for instance in Nigeria, but it’s still not enough to satisfy lenders.

He explained that credit bureaus in Africa haven’t been successful like their Western counterparts because organisations don’t deposit their credit data with credit bureaus.

“Businesses don’t have the motivation to deposit theirs with credit bureaus. First, they are not paid for the data. Another is that they are highly apprehensive to deploy their data somewhere outside the company,” the CEO explained.

“Traditional credit bureaus collect data to save it in a central database and nobody wants to do that because you have to trust that the customer base information you give the credit bureau wouldn’t be accessed by a competitor or leak. That’s when we decided that credit bureaus don’t work for Africa.

Lending organisations, therefore, look for data beyond credit bureaus but it’s difficult because there is no system to help them find the right data. CARMA with its credit data market place is solving this problem. According to Ted, CARMA is the world’s first credit data marketplace.

He explained that while digital lending is important because financial inclusion is one of the biggest challenges in Africa, there needs to be valuable sharing of data between an organisation for lenders to proceed with high quality of loans. This means a lower interest rate and financing will be found by good quality customers instead of frauds.

To solve these pain points, CARMA fully decentralises data sharing. According to Ted, the data remains on the company website and is not deposited outside.

“Using our protocol this data goes directly from one company to another. Like Google Search companies can search for credit data. One organisation introduces the data and another can procure the data directly from the data suppliers”

He added that by using their platform, companies can search for credit data like they do on Google Search.

The startup has expanded its presence to Zambia, Nigeria and several other countries within 4 months of launching. The company recently signed an agreement with NASCU Zambia to provide credit reference services for 1,122 credit unions.

CARMA targets 100,000 data transactions before the end of the year.

Similarly in Nigeria, Ted has revealed that CARMA is looking at a partnership with the Association of digital lenders but is also looking to try other methods as it seeks a more dispersed environment.

Apart from providing credit data for lenders, Ted revealed that CARMA is establishing a corporate internet. He explained that the company is facilitating data sharing between different types of organisation in real-time.

He added that their main focus for the next few years is credit data but their ultimate goal is a corporate internet.

How to use Carma

CARMA’s market place is accessible to companies in all industries. According to the CEO, companies can join the network through the API or a Windows 10 app for smaller organisations that just want to contribute and monetize data.

He explained that with the app you can see data requests and also send requests across peers for data information they have.

However, the application and API is not free to download. According to Ted, Companies interested in joining CARMA’s network has to send in a request and sign an agreement with the company. After this, the company will conduct due diligence to confirm the legibility of the business before access is given to the app.

The process of verification varies from country to country but the process generally includes a certificate of incorporation, valid confirmation of life among other live processes. According to Ted, the process is similar to banks verification process when you open an account.

CARMA’s network has about 73 data points which describe social demography, credit data, consumer behaviour among others. In the future, Ted revealed that users will be able to create new data points and introduce them to everybody in the network.

CARMA acts as a post office that ferries data between peers in the network. The company takes a percentage commission on data transaction

CARMA currently determines the pricing of the data shared due the restricted data points but in the future CARMA plans to allow users determine the price of the data contributed to the network.

Due to CARMA’s decentralized model and encryptions, its platform is very secure. It’s also harder to hack as data is dispersed across multiple servers. So hackers have to hack them one by one.

The platform also has a policy to provide privacy. According to the CEO, bulk request of personal data is not allowed. He, however, said that they allow data that is affiliated to private information like phone number or ID

“For example, we don’t ask hospitals to share hospital information like names, it’s totally confidential. What we are asking is data like payment information that is quite helpful. If an individual made some payment or maybe have a subscription with your hospital it can give a good view for a lender, and help in credit assessments,” he explained 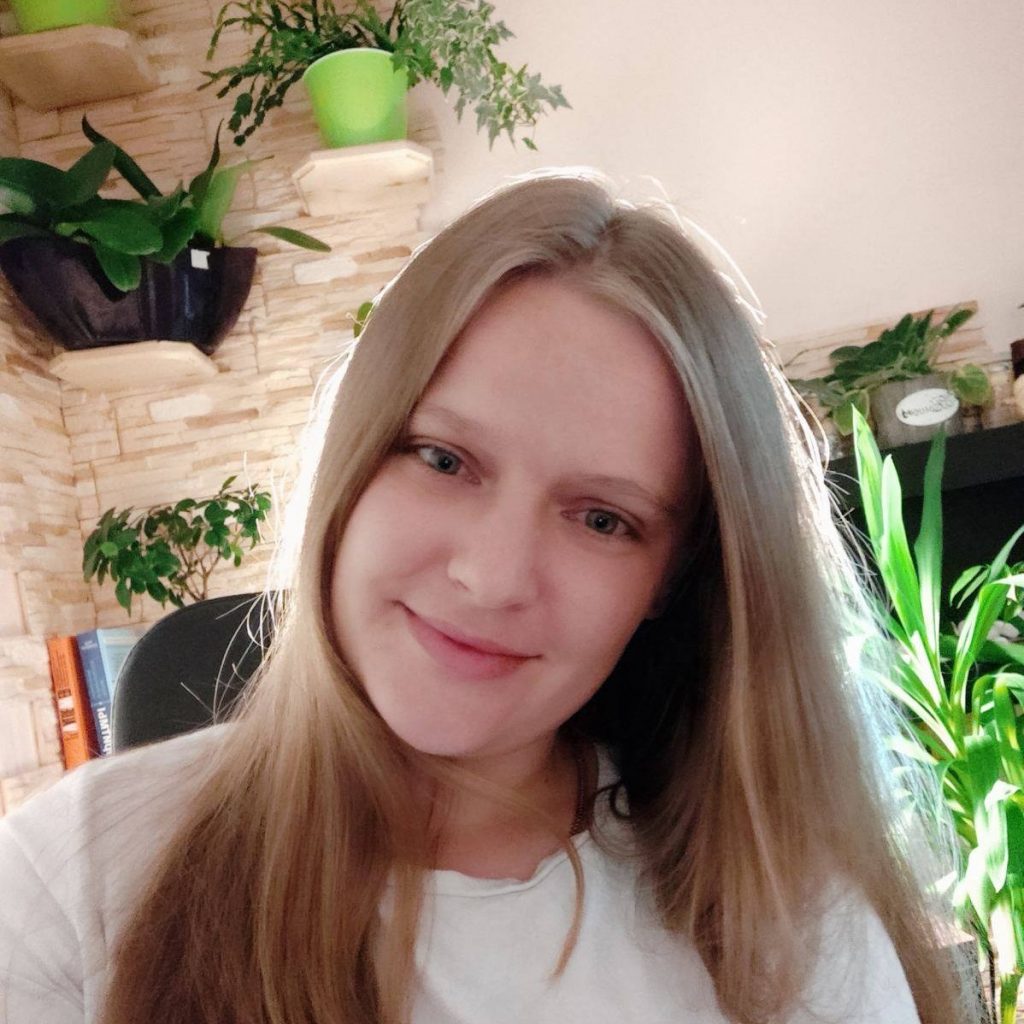 Speaking on regulation in the sector, Ted said that the company has not experienced any problems but revealed that it checks regulation in every country it has launched in.

He, however, added that since CARMA was just a post office of data and don’t have access to the data that goes through the platform, it doesn’t need to be regulated.

Despite this, Ted expects governments to put in smart regulation in the future due to the sensitive nature of some data.

CARMA plans to use its decentralised data market to help fill the credit data in its 85 earmarked countries in Africa and Southeast Asia. It is also looking forward to promoting its corporate internet agenda by convincing more organisations of the smart alternative or combination to credit bureaus, marketing, benchmarking data to compare companies among other services the company can provide.

Ted believes that CARMA can be like the internet where corporate bodies can share any kind of data securely.

The post How Carma is Helping Businesses Make Money From Data Through its Credit Data Marketplace appeared first on Technext.