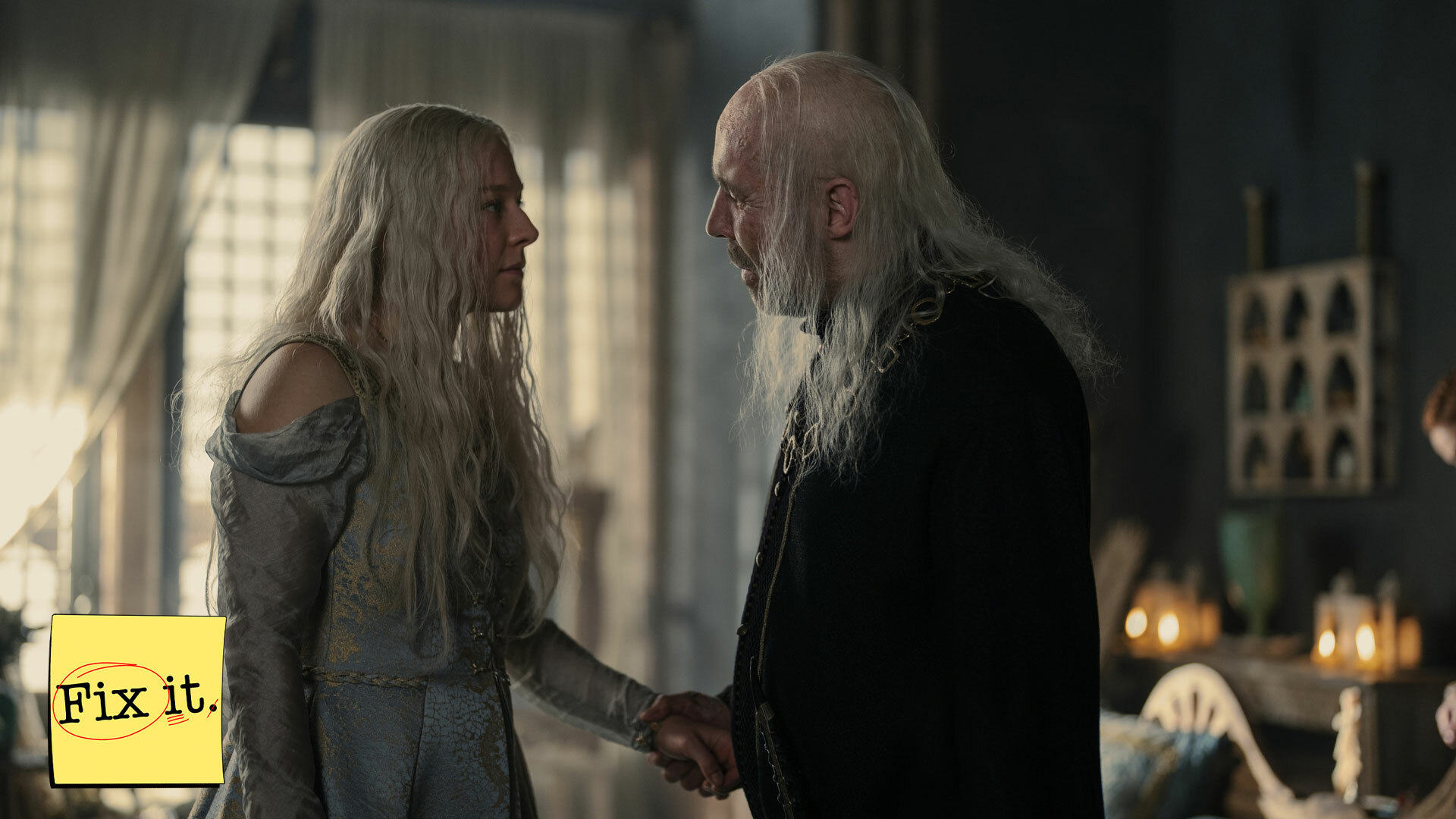 It feels strange to be moaning about a character in the Game of Thrones universe living for too long, and it feels doubly strange when it's one of the few House of the Dragon characters that's easy enough to like.

But here we are.

Regardless of what you think of him, King Viserys (Paddy Considine) should no longer be a part of the show. He should have died at the end of episode 5. From both a believability standpoint and an artistic standpoint, the guy should be long gone.

SEE ALSO: Who's who in 'House of the Dragon': The Targaryen family tree

What's going on with King Viserys?

First, I should make it clear that I like King Viserys. I love House of the Dragon too. It's tense, it's entertaining, and the characters come in those brilliant, well-drawn shades of grey that made Game of Thrones so enthralling.

King Viserys is no exception. The poor guy is surrounded by a headstrong brother, a headstrong daughter and numerous nefarious court-dwellers trying to climb the power ladder. But despite all that he's mostly tried to do his best. Has he made a few politically disastrous decisions, like marrying for love instead of marrying to keep the realm safe? Absolutely. But he's still shouldered the royal burden and done his best to tackle any problems that come his way.

One problem that can't be tackled, though, is the fact he's dying. The guy is slowly losing pieces of himself, likely as a result of that rusty old Iron Throne constantly pricking him. At the end of episode 5, one of his arms is literally rotting away.

Which leads us on to the next point...

Featured Video For You

Between episodes 5 and 6 of House of the Dragon, time jumps forwards 10 years. So much time elapses that four of the main characters are replaced with new actors and yet somehow, there's King Viserys, still cheerfully sitting through small council meetings as if he didn't collapse while bleeding from the face at his daughter's wedding a full decade ago.

Sorry, but it just isn't believable. We don't know exactly what's wrong with King Viserys, but the most likely condition appears to be necrotising fasciitis, which is a life-threatening infection the NHS says is "known as the 'flesh-eating disease'". Removing the affected area and amputation are listed among the treatments, but it's also stressed that the disease can be fatal and that antibiotics are typically part of the cure.

Yep, that's right: antibiotics. Not leeches. Maybe King Viserys surviving a few months, or even years, before the disease really took hold of him would have been semi-believable, like he did in the season's first half.

But surviving a 10-year time jump, when the last time we saw him his arm was rotting off? No way. 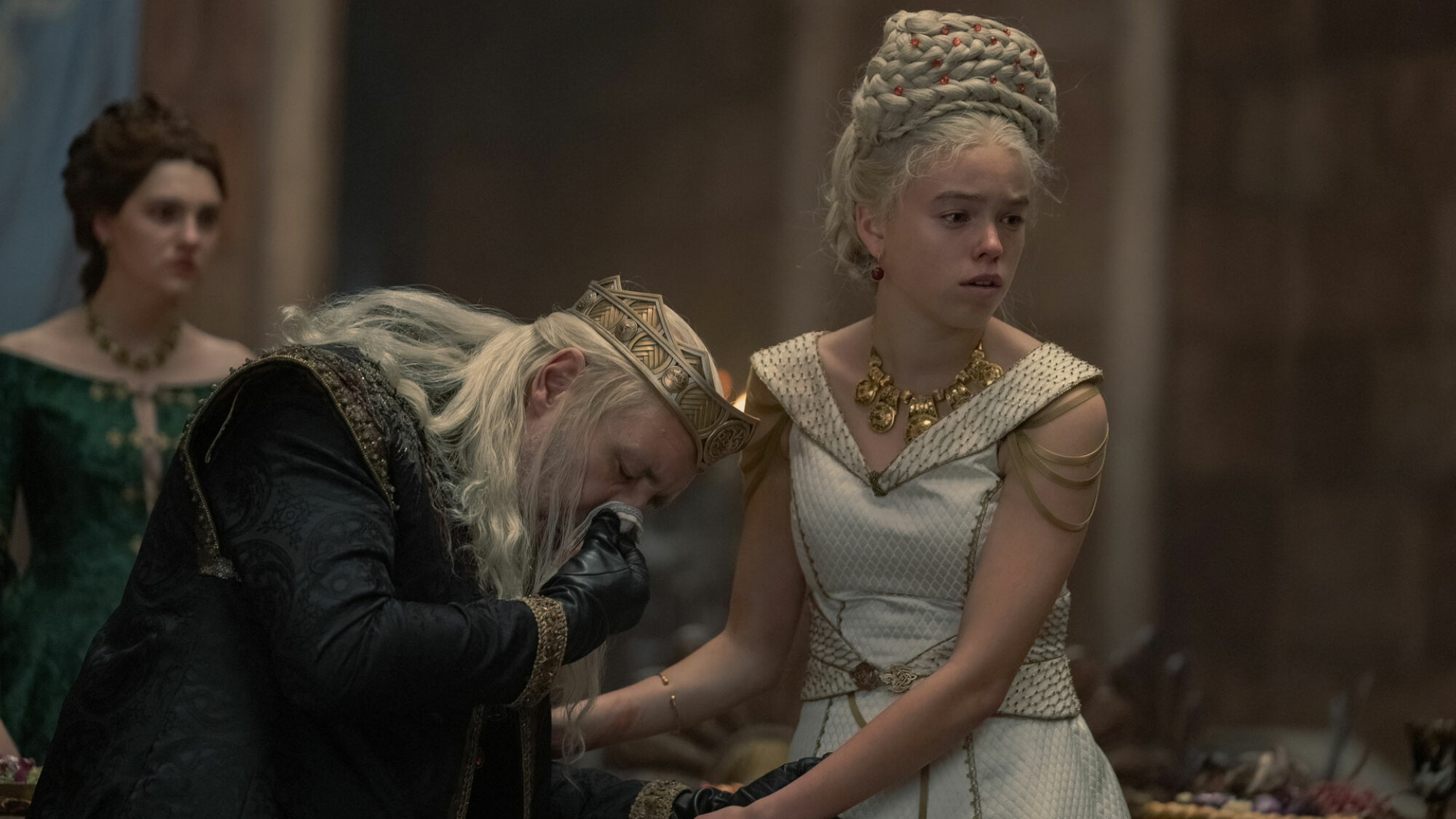 I know what you're thinking: Why does realism matter in a show that has dragons, anyway? Couldn't King Viserys have some kind of otherwordly disease that behaves differently, and would enable him to live longer?

It's a fair point. But I'd counter this by arguing that his death would also have made way more sense from an artistic standpoint at the end of episode 5. During the scene where his arm is being treated, he has a memorable and poignant conversation with his new Hand, Lord Lyonel Strong (Gavin Spokes). It's all about how he'll be remembered.

"Will I be remembered as a good King, Lyonel?" whispers Viserys. "What will they say of me, when the histories are written? I have never fought, nor conquered, nor suffered any great defeat."

"But it hardly makes a good song, does it? To be sung at feasts in a hundred years. Five hundred."

"You have carried King Jaehaerys' legacy and kept the realm strong," says Strong. "Is it not better to live in peace than to have songs sung after you are dead?"

"It hardly makes a good song, does it? To be sung at feasts in a hundred years." - King Viserys

The scene carries on like that, with the King ultimately agreeing that it's better not to have been tested. In a show that's brilliantly written throughout, this dialogue is especially moving. It's the perfect summary of King Viserys' struggle, a moment of vulnerability when he stares at himself in a metaphorical mirror. This scene, coupled with his sudden collapse at the end of Rhaenyra's wedding, would've been the perfect way to go.

Look, I get why they've kept him alive. I do. If Viserys had died before episode 6, it would completely alter the dynamic between Rhaenyra and Queen Alicent. On one level it makes sense to keep him around and allow the tensions to build for longer.

But still, I can't help mourning the loss of a death that would've been so perfectly poignant.

New House of the Dragon episodes are available every Sunday on HBO and HBO Max. 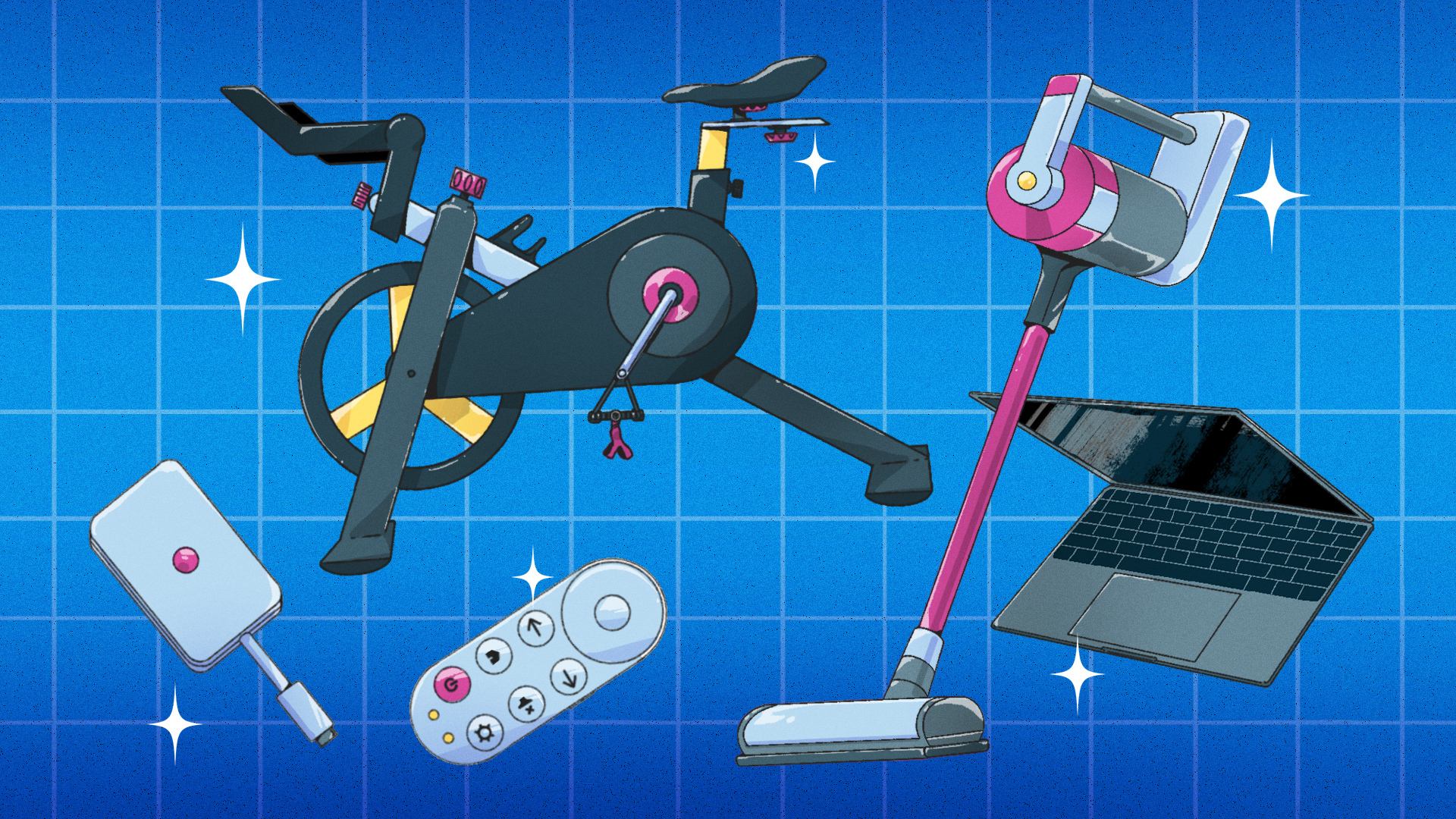 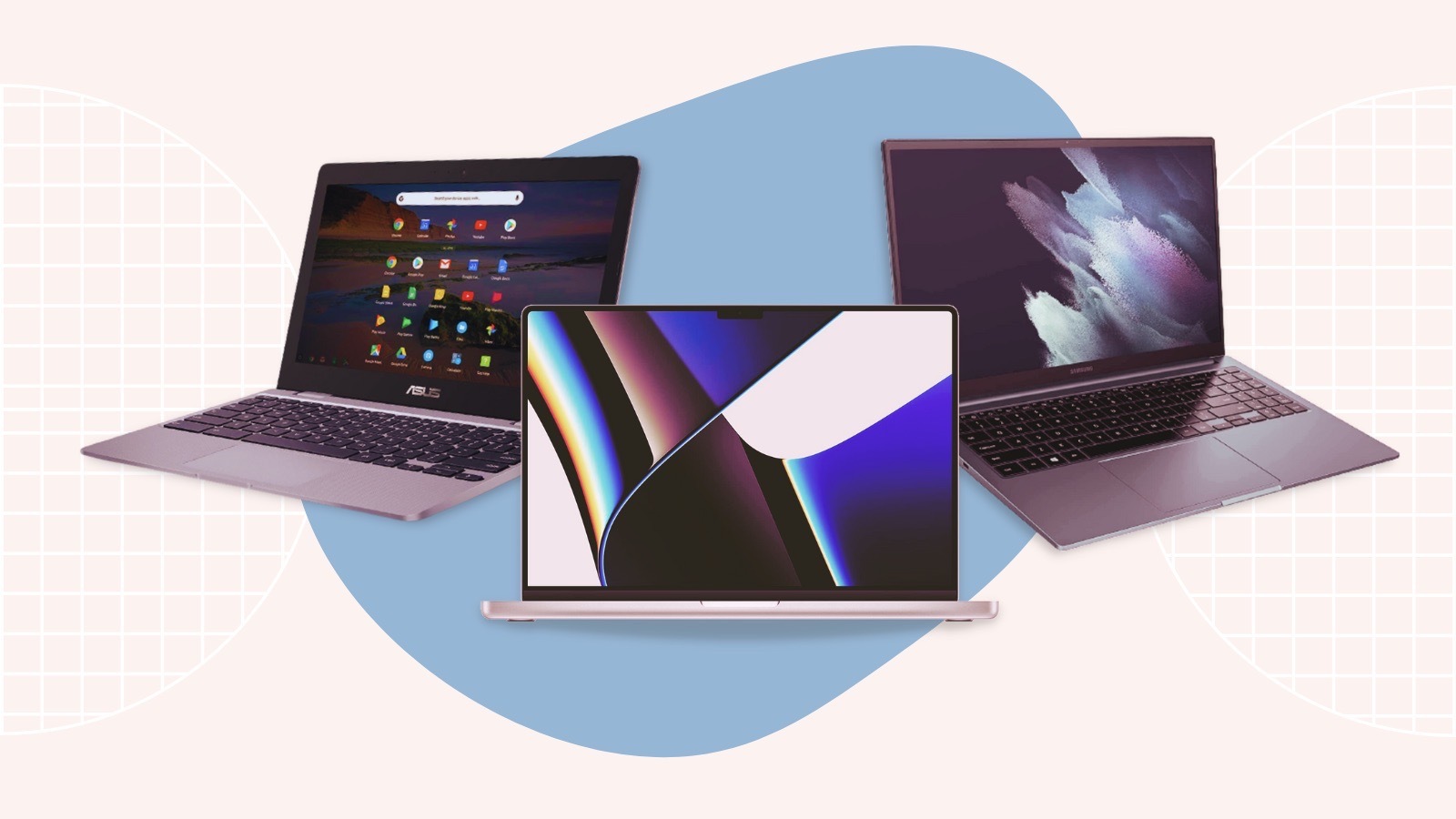 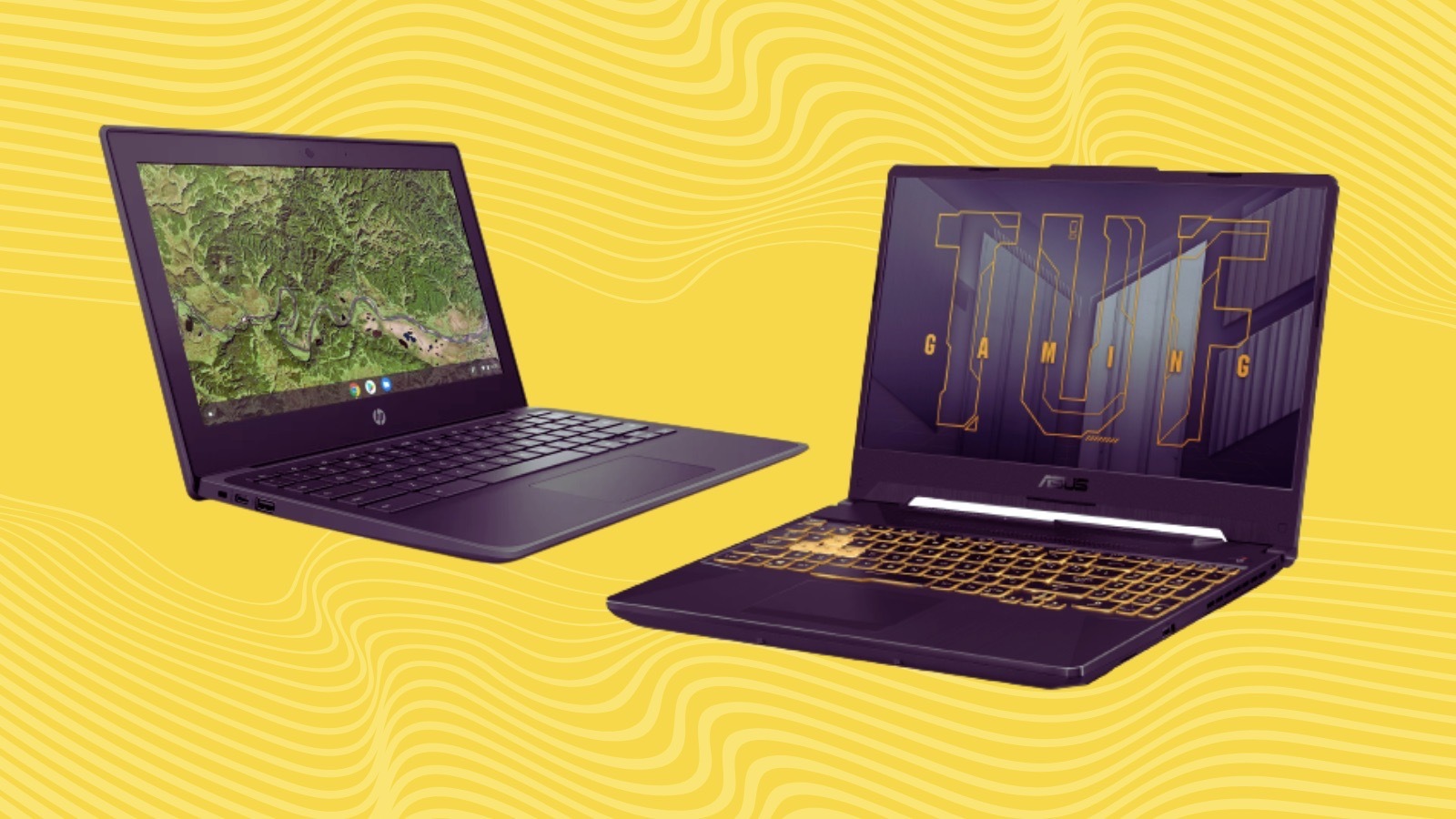 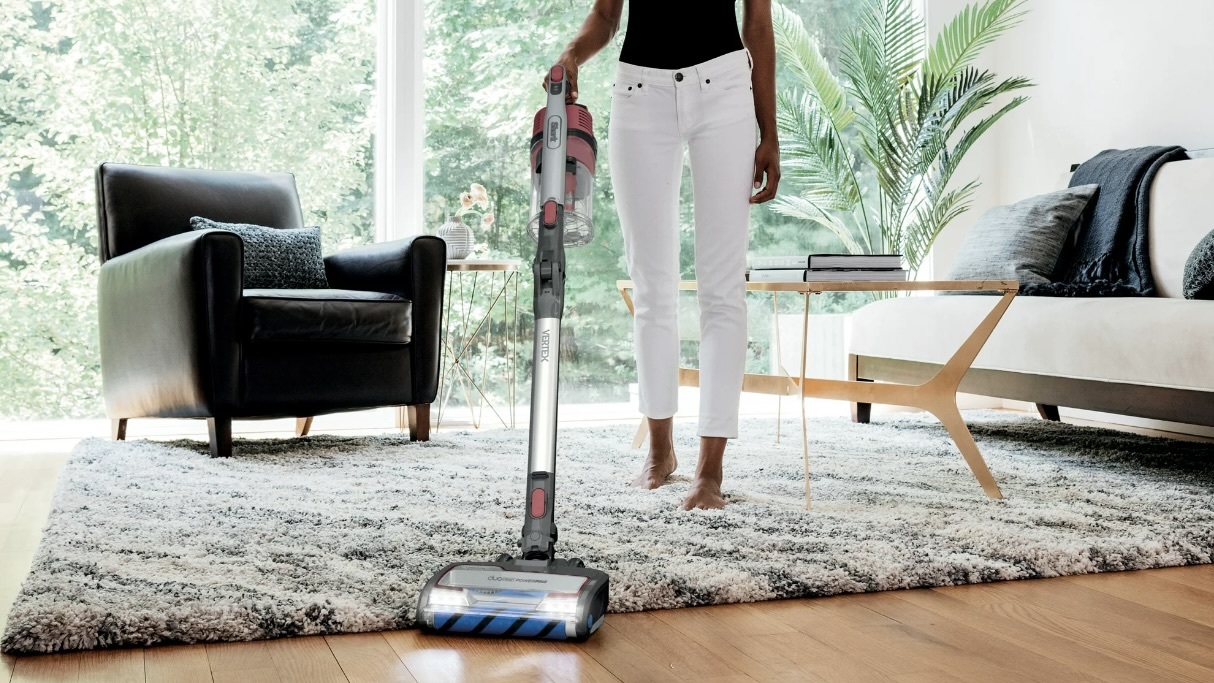 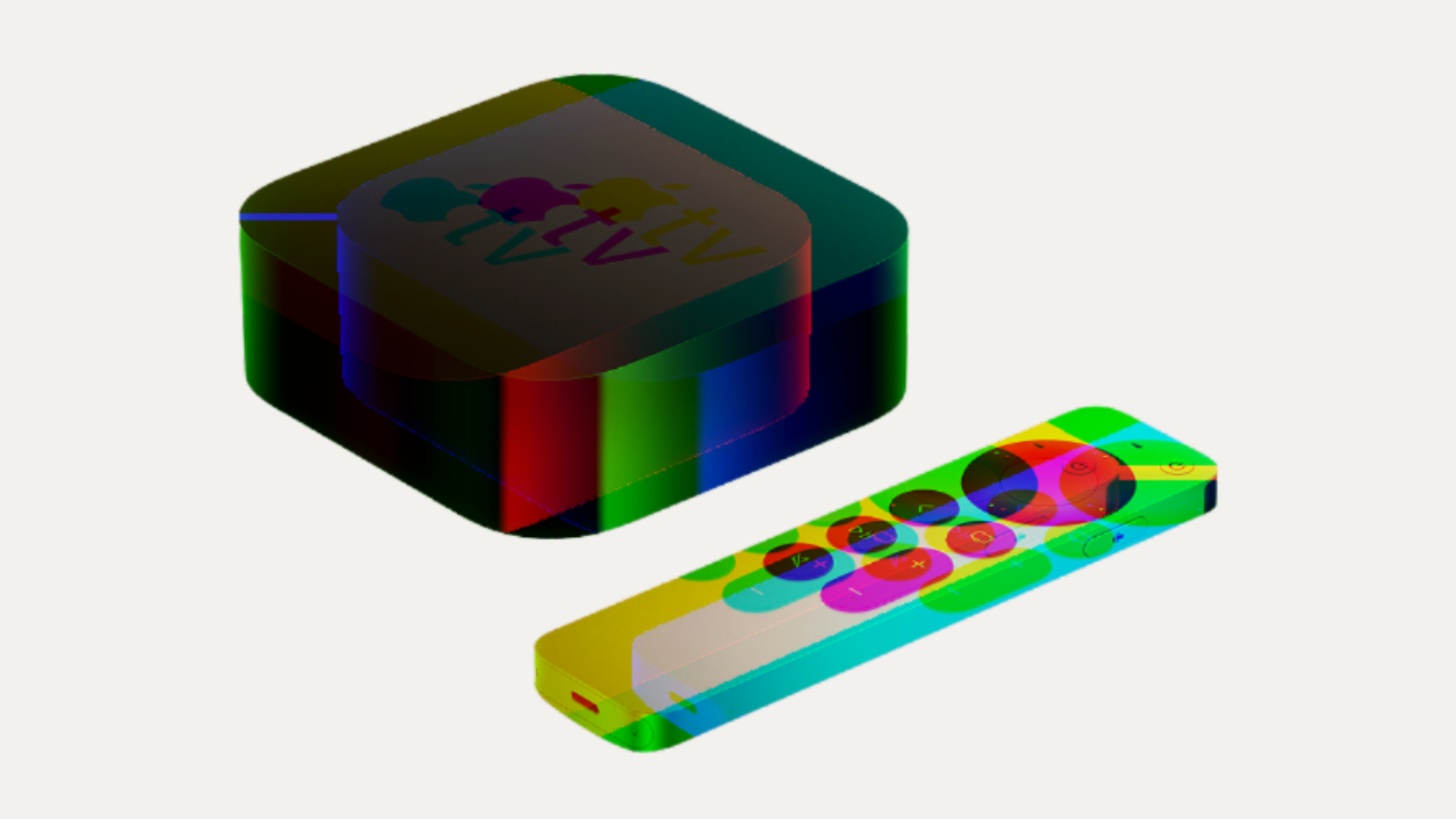 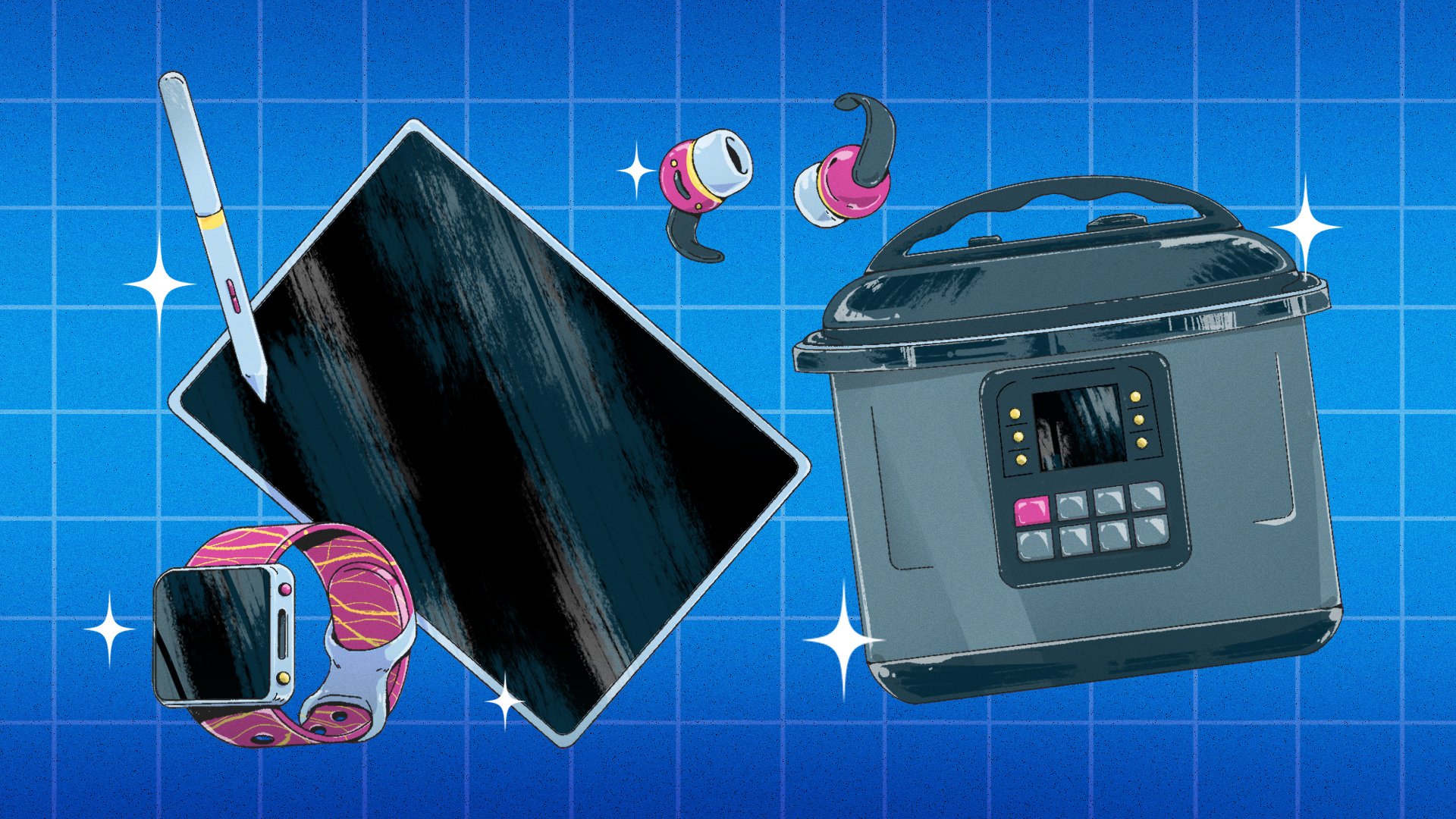 Cyber Monday deals are here earlier than ever before 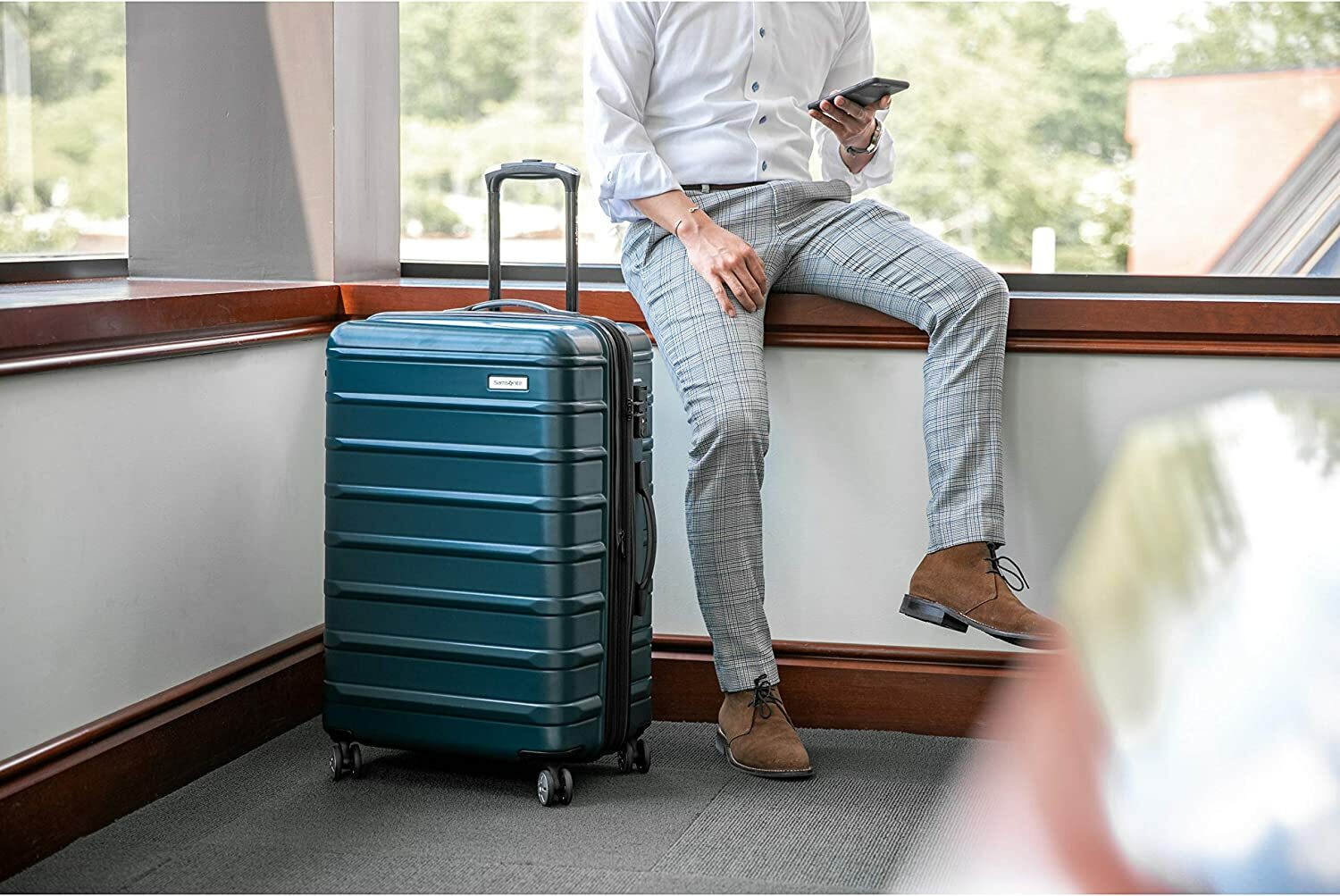 Pack your bags! It's an Amazon Cyber Monday deal on luggage