In photos: A mysterious massive sinkhole was found in Chile

"We haven't detected any material down there, but we have seen the presence of a lot of water," said agency director David Montenegro in a statement to Reuters.

A Canadian company, Lundin Mining Corporation, owns the land where the sinkhole appeared. The company said that the sinkhole has remained stable since it was detected, and they confirmed a sinkhole was detected near their mining area called Minera Ojos del Salado on July 30, 2022. After the detection of the sinkhole, the area was isolated. "The closest home is more than 600 meters (1,969 feet) away while any populated area or public service are almost a kilometer away from the affected zone,” the company added. 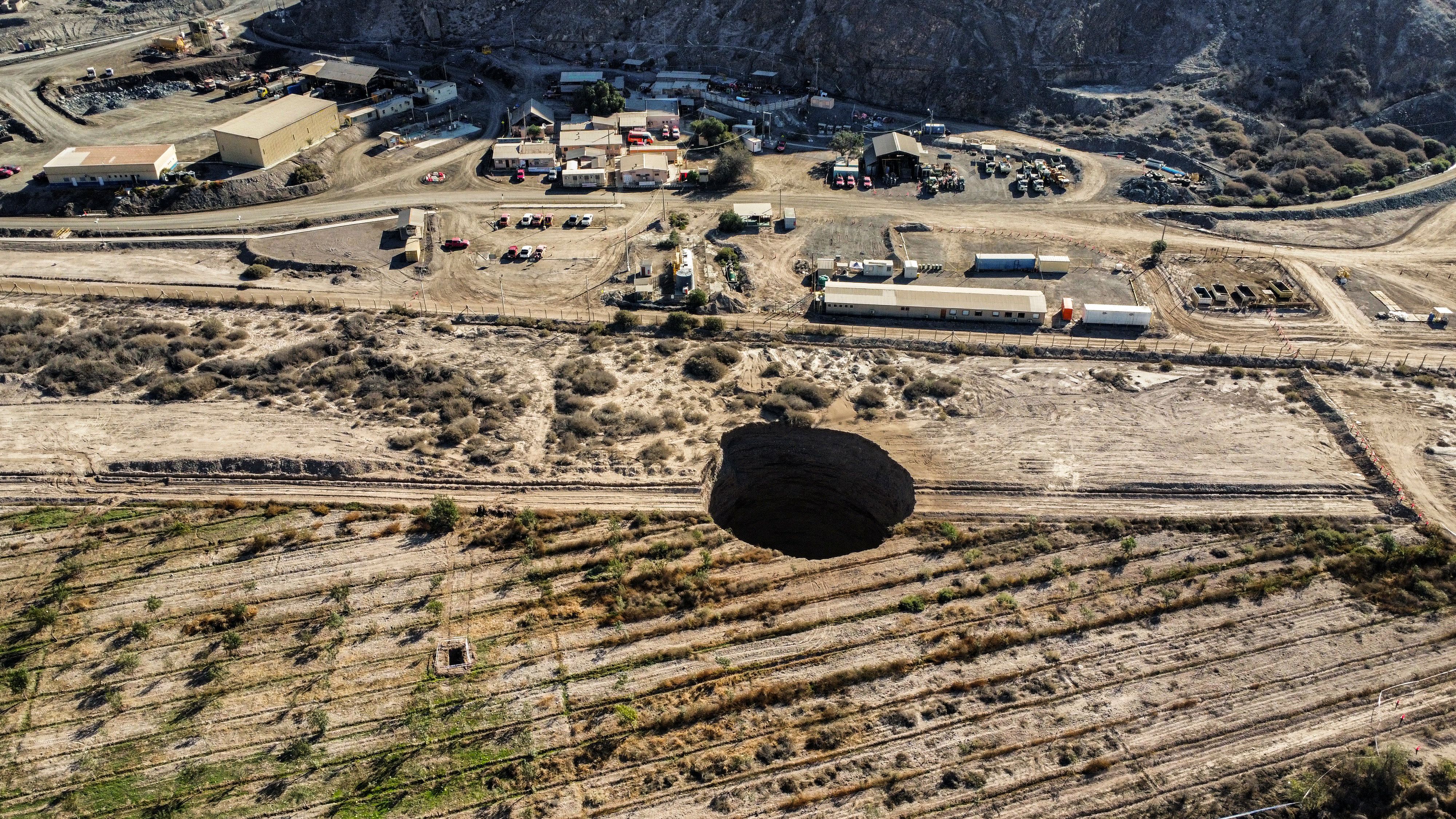 While the research in the area still continues, the news had a great impact, especially on social media; therefore the conspiracy theories about the hole became inevitable. Some social media users suggested that it was made by aliens. Even Canadian actor and choreographer Cory Bowles shared a tweet about the subject.

Another sinkhole was previously found in China

According to China's Xinhua News, an enormous ancient forest was found in the Guanxi Region of China. Senior Engineer Zhang Yuanhai of the Institute of Karst Geology at China’s Academy of Geological Sciences said that the sinkhole was more than 1000 feet (304,8 m) long and, nearly 630 feet (192 m) deep. 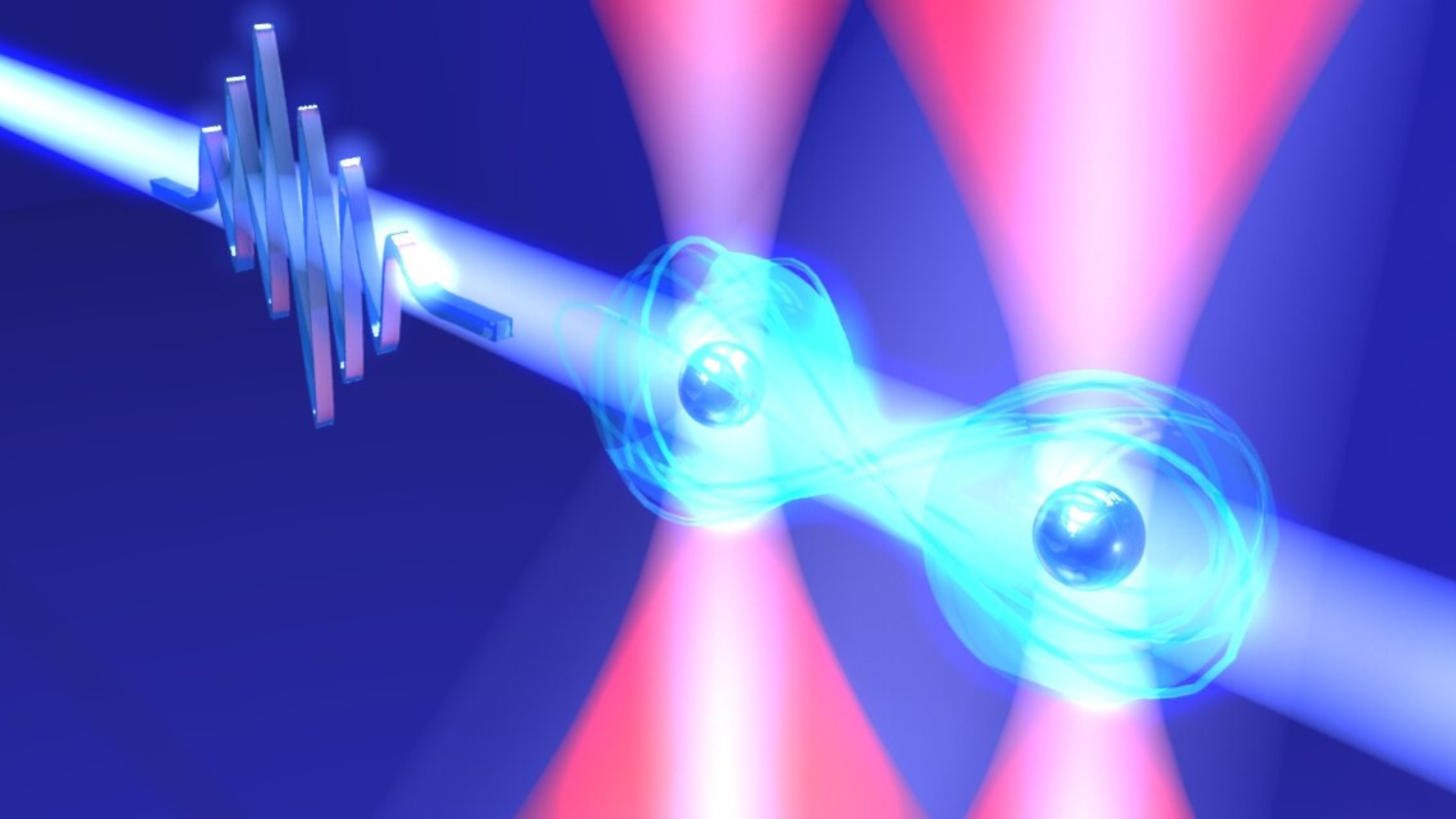 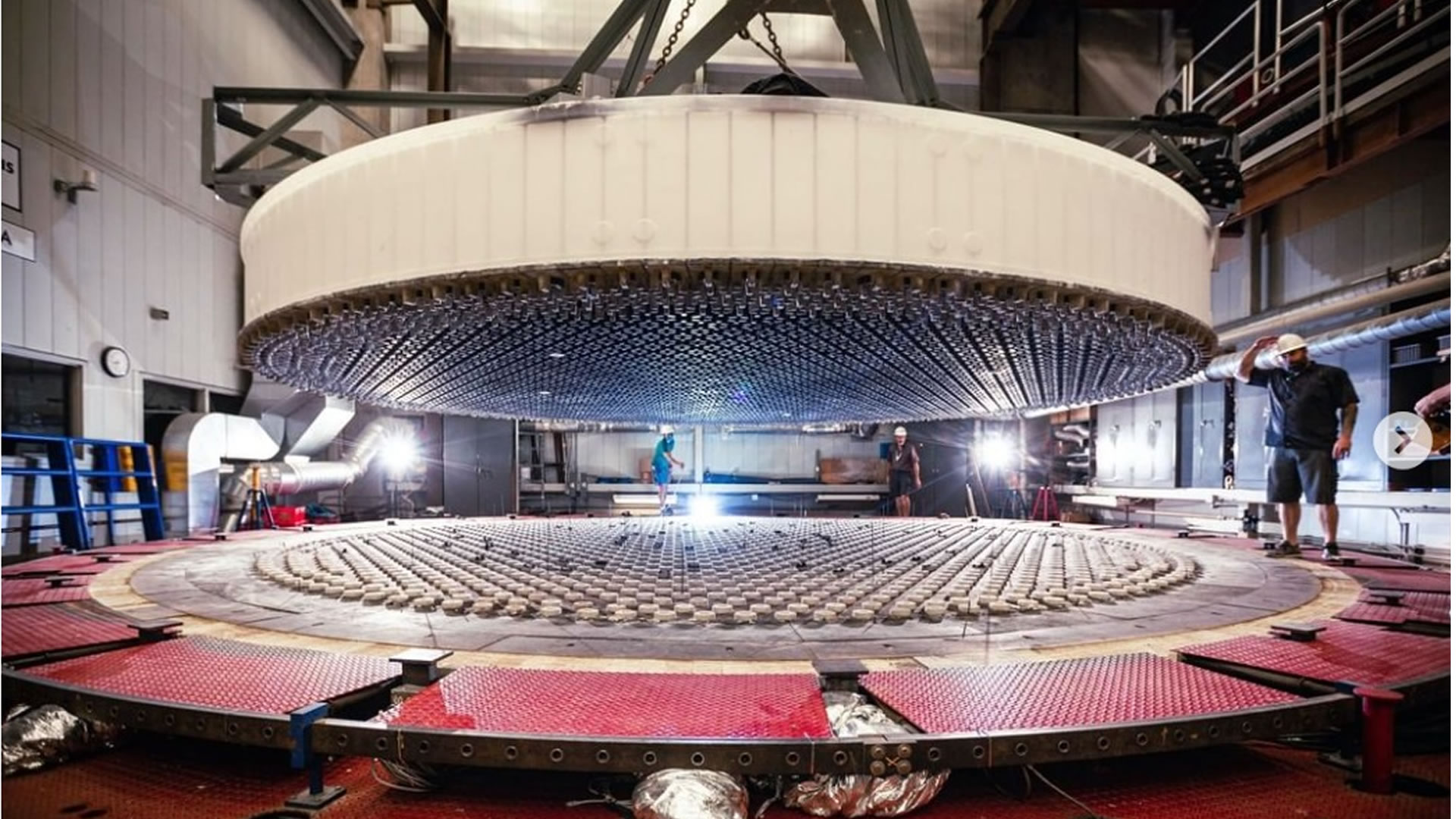 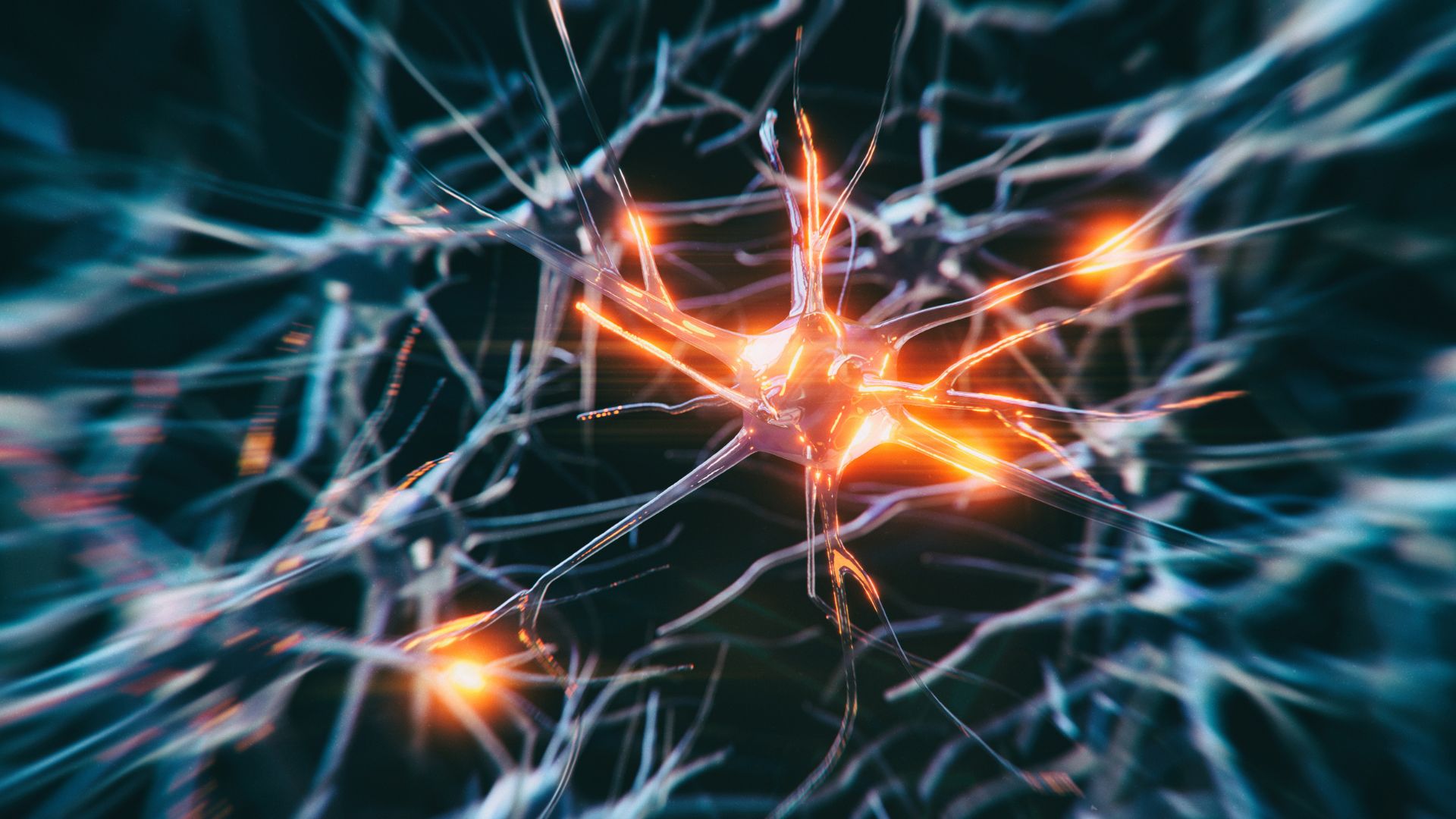 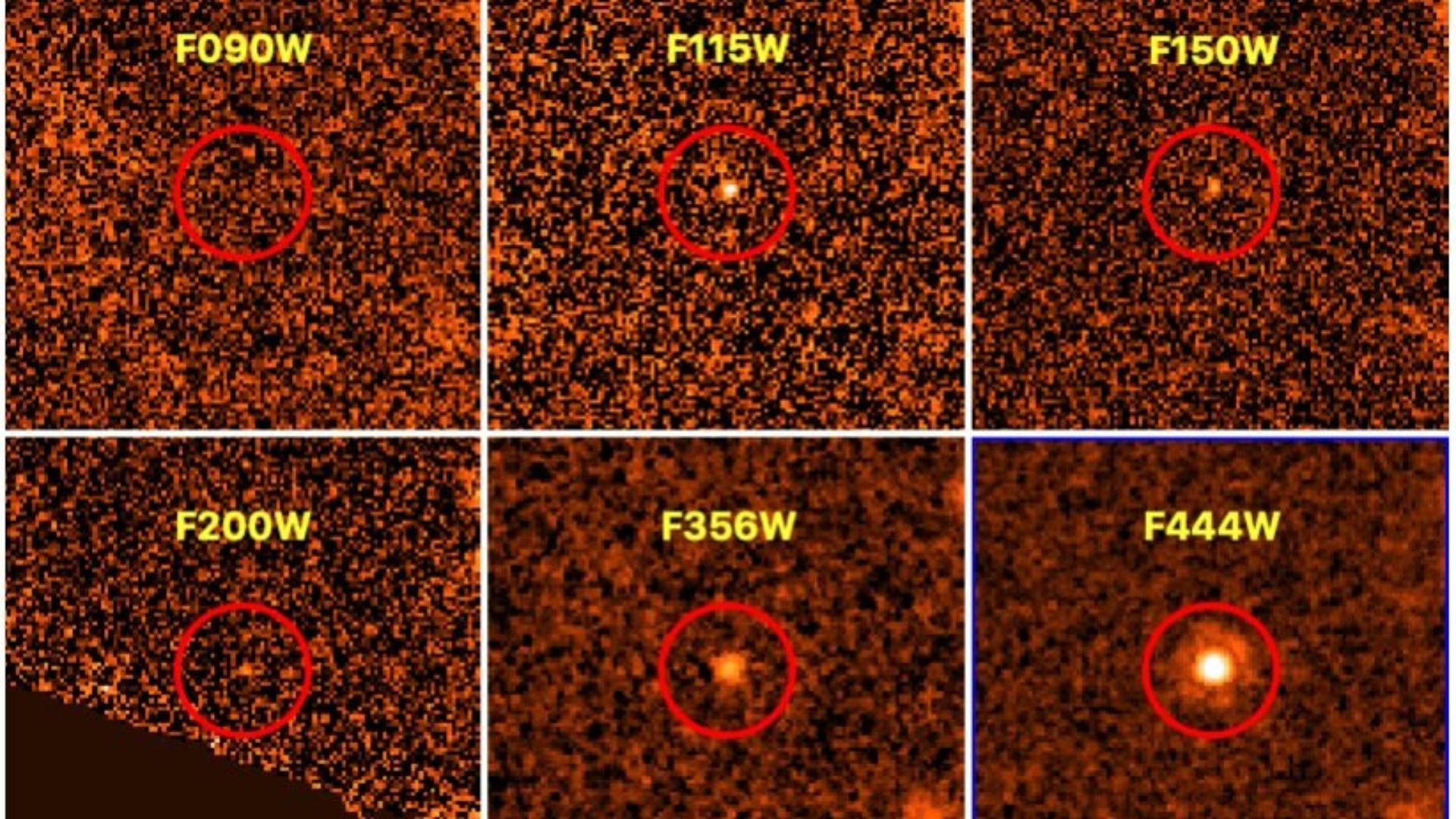 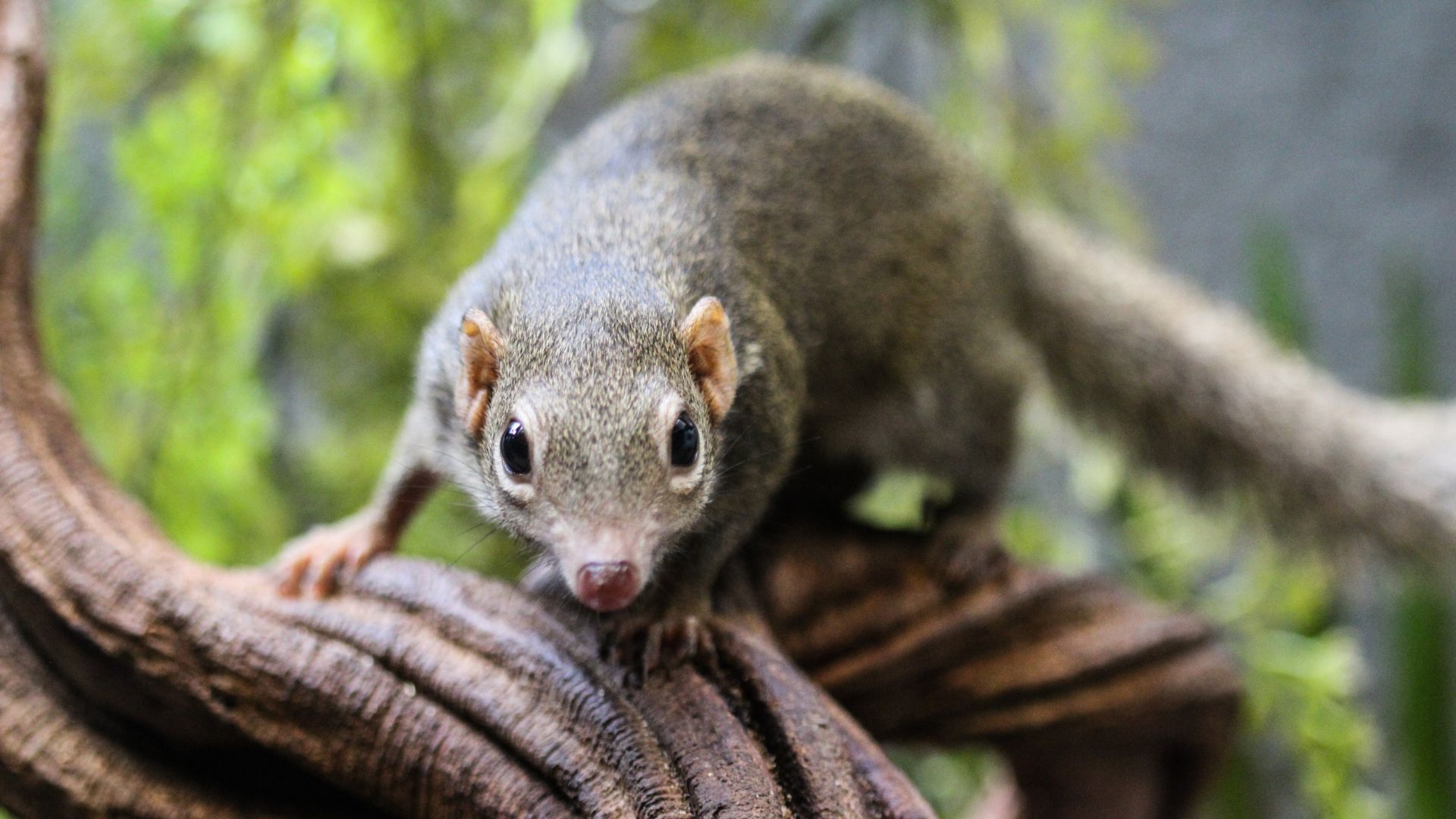 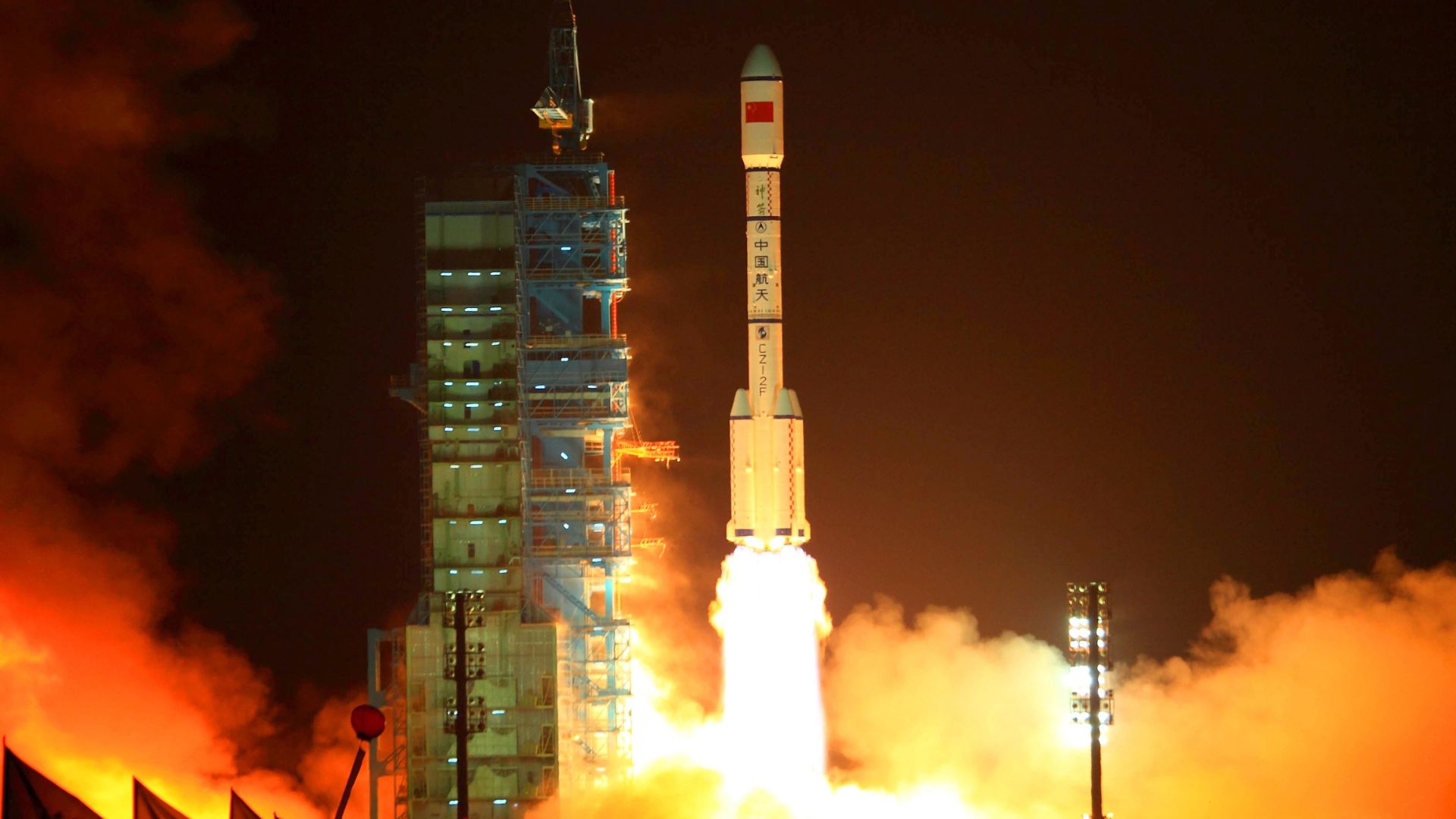 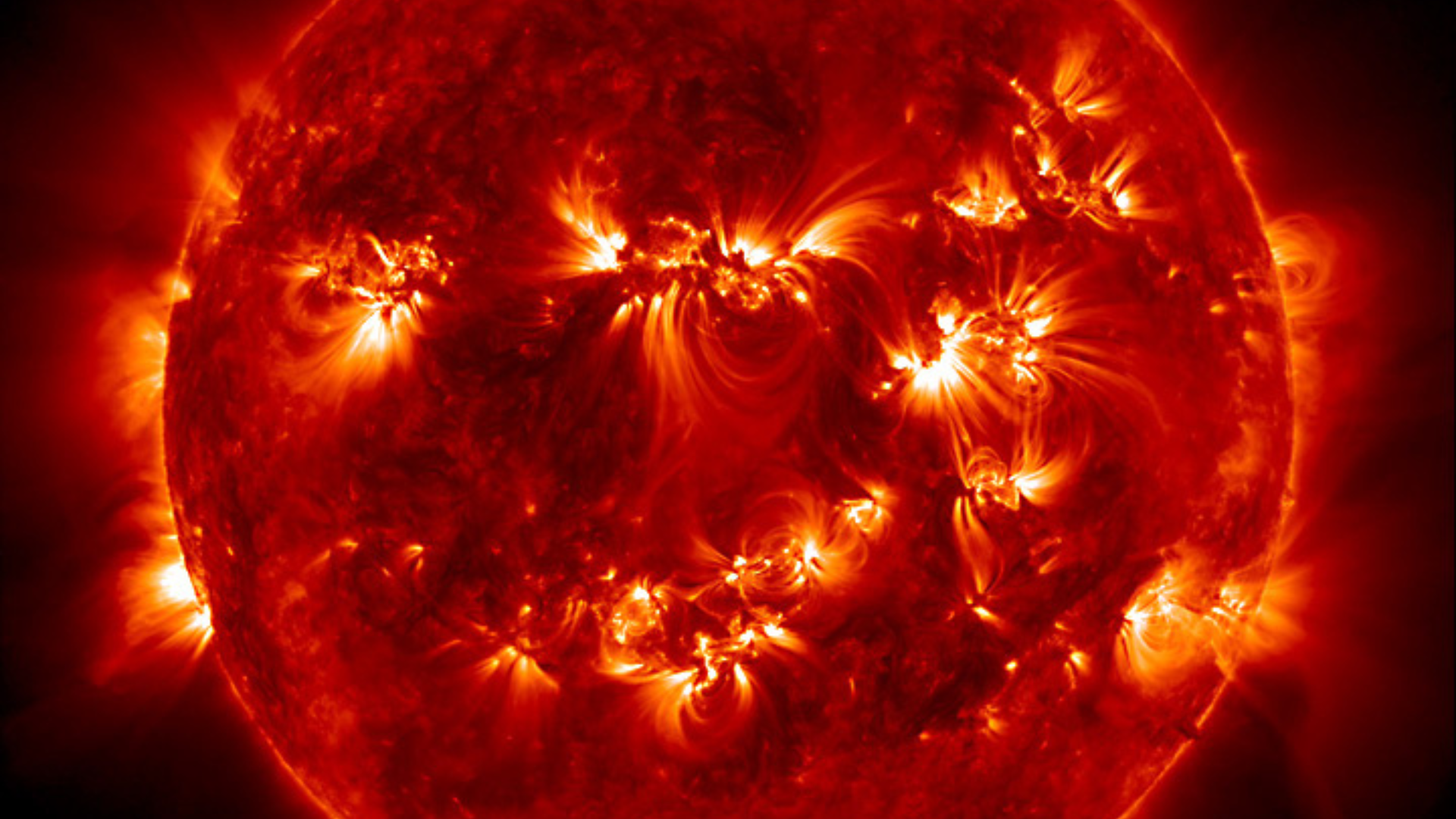 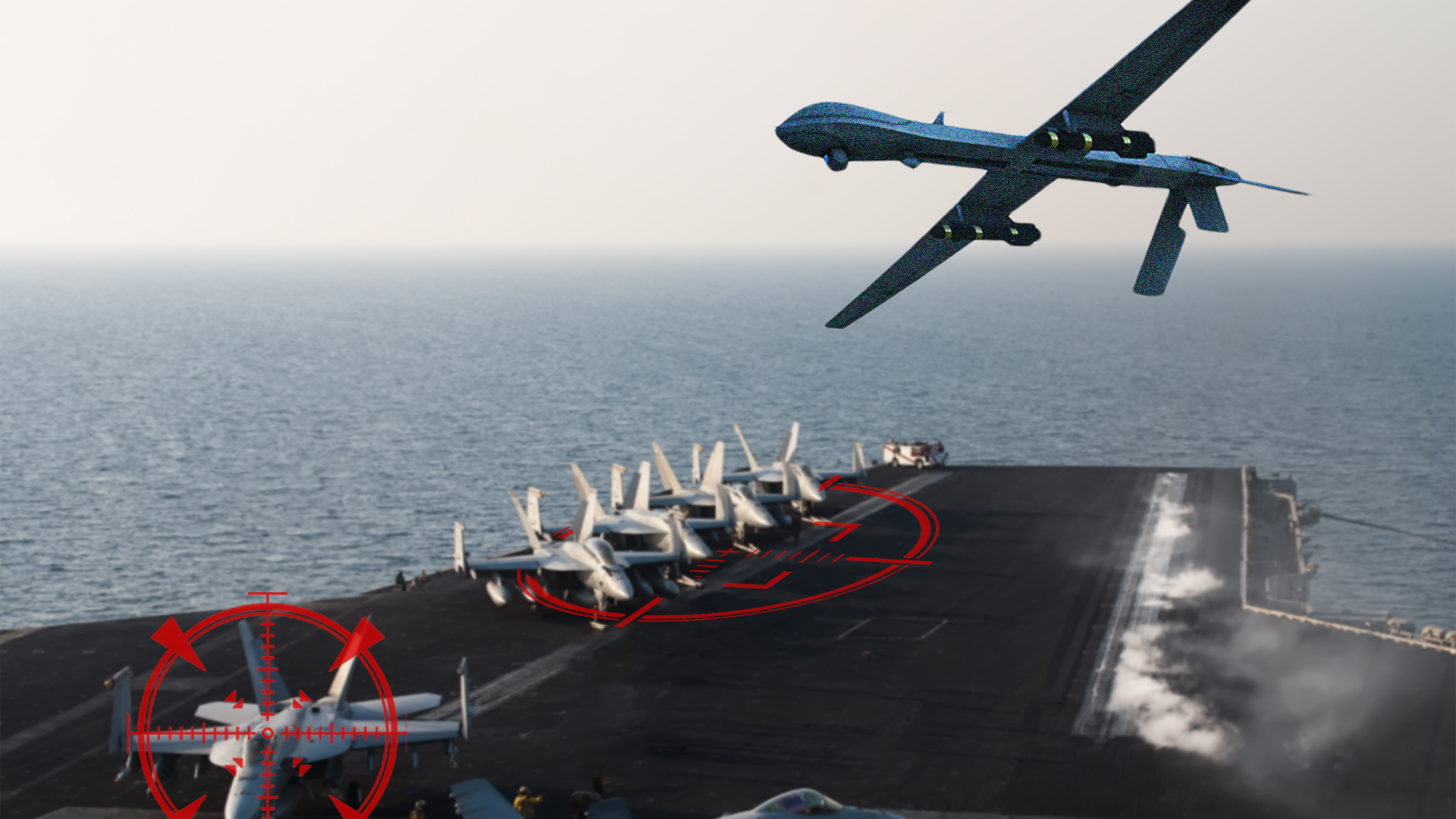 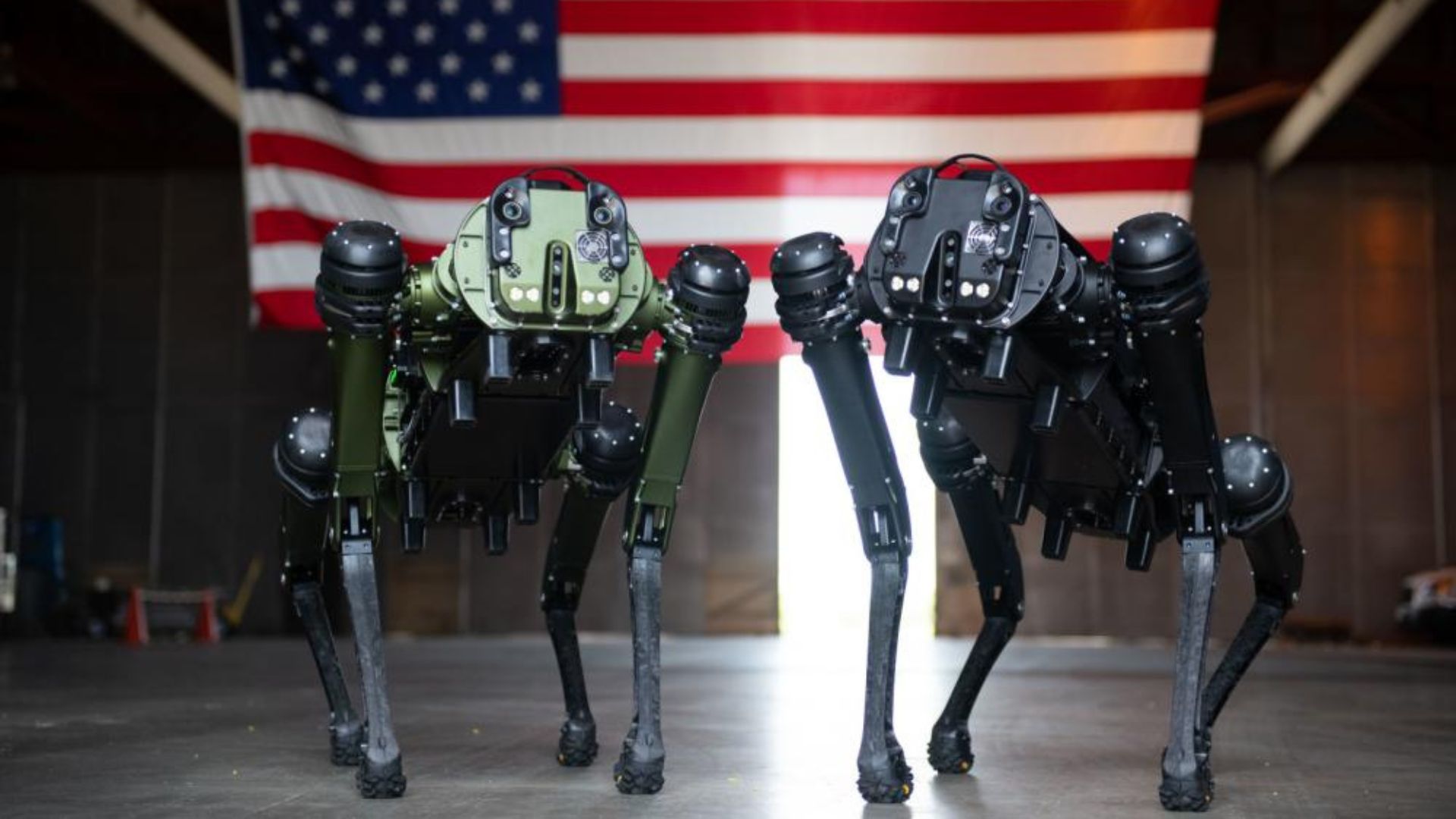 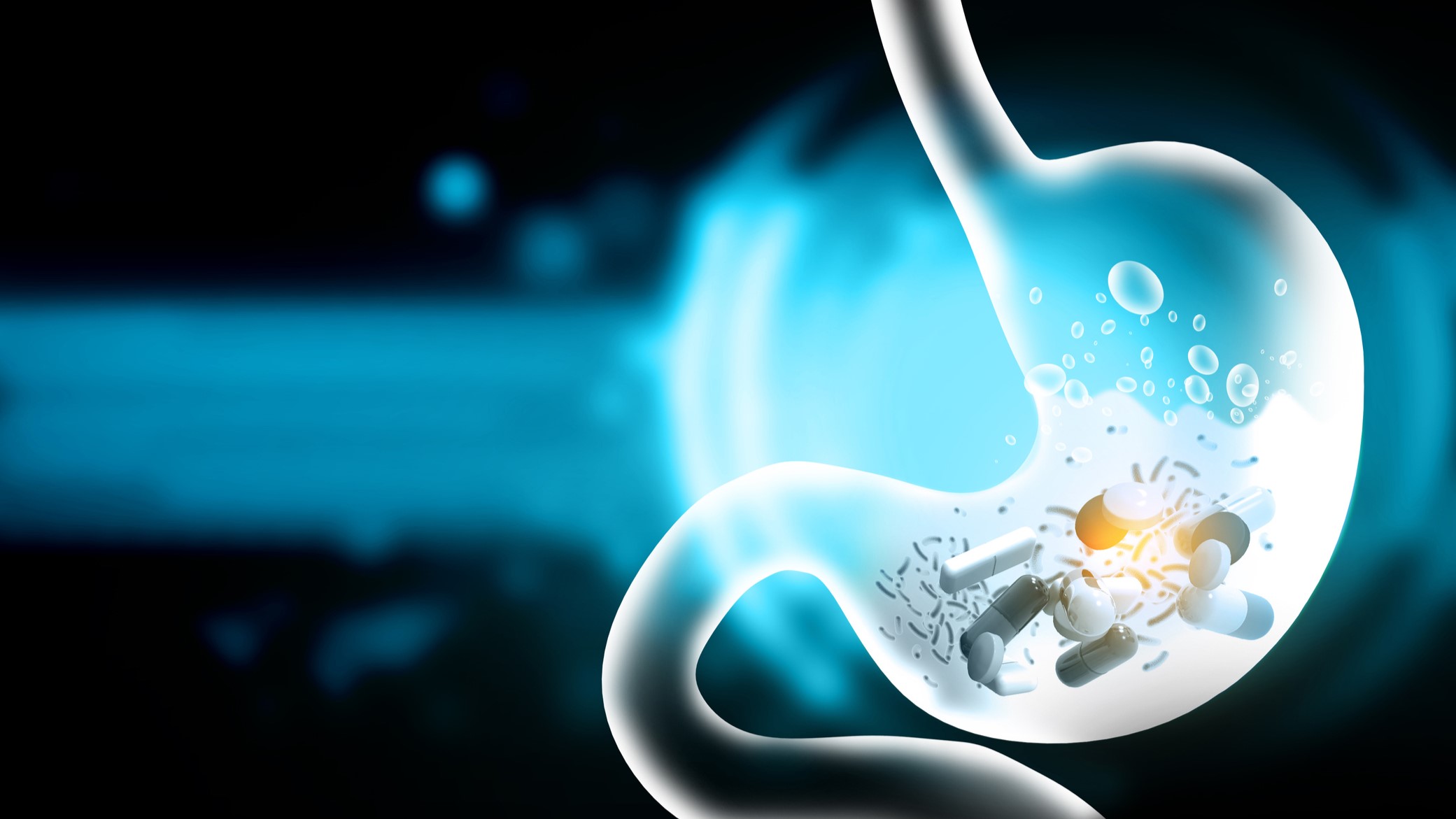