“Mobile payments” is more of a household phrase when it comes to Africa’s digital advancements. But much of the modern finance accolades go to two particular countries in the continent. Kenya and Ghana are not only proof that mobile money is a success in the continent, but also the crown on the region’s efforts in that regard.

It is perhaps common knowledge that Sub-Saharan Africa is the only region in the world where nearly 10 percent of the Gross Domestic Product (GDP) transactions occur via mobile money. In Asia, it is just 10 percent, and less than 2 percent in other regions.

Besides, the Financial Prosperity Barometer by PayU revealed that Africa is the only region where mobile money is used more than traditional banks when it comes to accessing credit. It is also one-of-a-kind as regards the widespread use of smartphone applications for financial services.

So, it is no wonder that the overall mobile financial services market penetration of Africa is second only to China. A new report by American research firm Boston Consulting Group shows that China has the highest utilization rate. The country’s mobile payments account for 125 percent of its GDP each year.

The figure stands above 100 percent because it includes-person-to-person transactions. Even in SSA, where smartphone penetration is significantly lower, Kenya and Ghana have the world’s next-highest mobile payment rates.

Perhaps it is not a well-known fact that Ghana is the fastest-growing mobile money market in Africa. The country’s registered accounts increased sixfold between 2012 and 2017, suggesting a fresh perspective on its digital transformation.

“Kenya and Ghana, with their relatively mature mobile payments sectors, account for much of the business in Africa. In most other countries in the region, less than 50 percent of financial transactions occur through mobile payments,” the report says.

Additionally, Ghana’s mobile money market is said to have emerged when companies packaged use cases around sharing money with family members. The 2017 Global Findex database indicates that access to formal financial services rose from 41 percent of adults in 2014 to 58 percent in 2017.

It is also vital to note that Ghana’s mobile money success is the result of an ample marriage of consumer-driven practices and the right regulations. All of these stand of the firm foundation of early infrastructure investments.

The Ghana Interbank Payment and Settlement Systems capture digital payments in the country. The body saw an 81 percent increase in transaction volumes in the first quarter of 2020. The payment systems cover credit cards, mobile money, banking applications and electronic billing, among others.

The post Kenya And Ghana Are The Jewels In The Crown Of Africa’s Mobile Payments Efforts appeared first on WeeTracker.

#EndSARS: Wading Through Nigeria’s Economic Ruins In The Aftermath 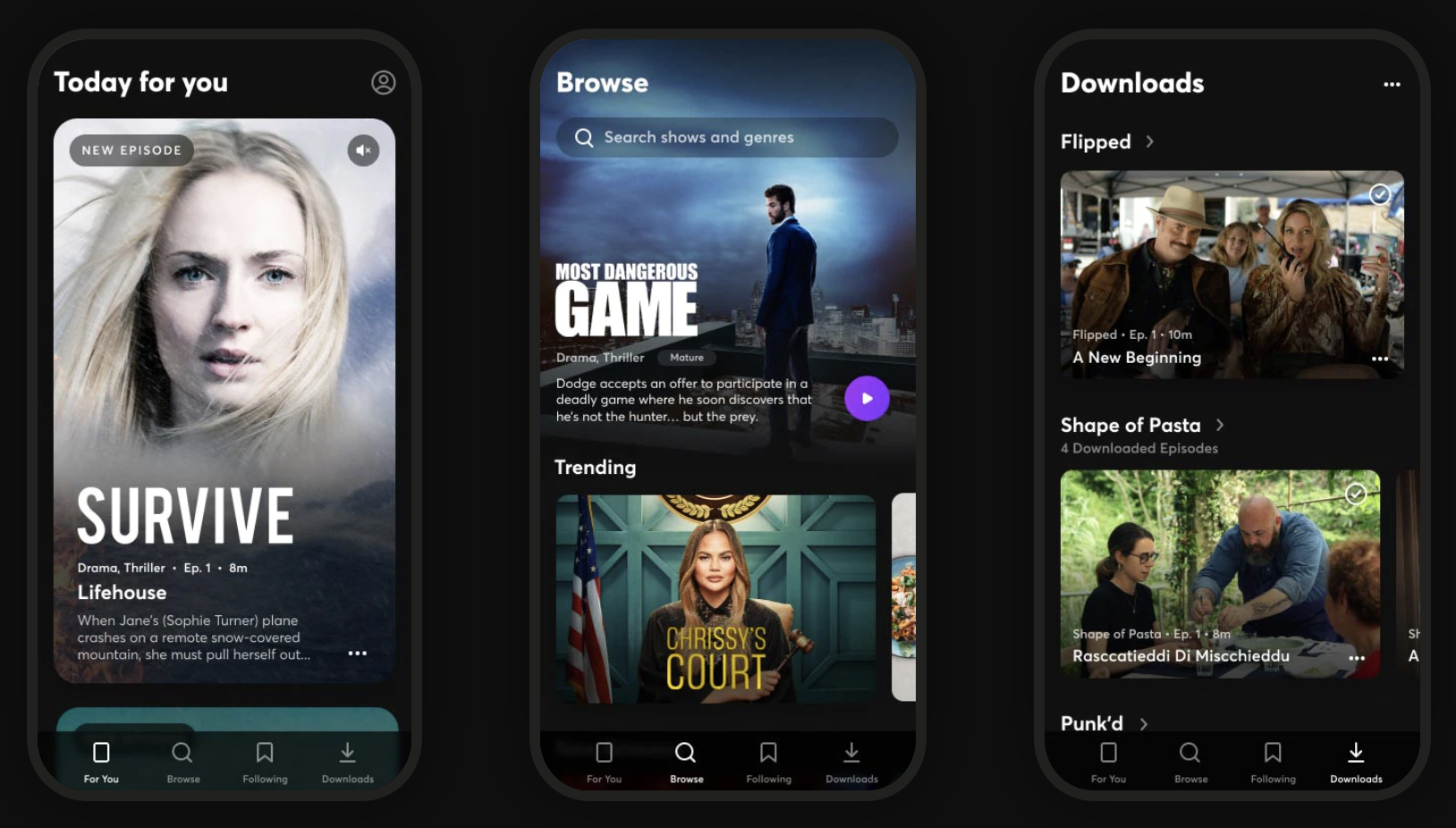 Quibi, TikTok for movies crash and shuts down six months after launch

The Absence Of VCs In Kenya Is Quite Conspicuous Yet Ignored