KuCoin, a global cryptocurrency exchange launched in September 2017, with its operational headquarters in Seychelles, is celebrating its fifth anniversary and announcing commemorative events while outlining its strategy for the coming years.

The platform which is currently one of the top five biggest exchanges in the world according to CoinMarketCap, currently serves 20 million crypto users across more than 200 countries and has witnessed rapid growth in the number of users. 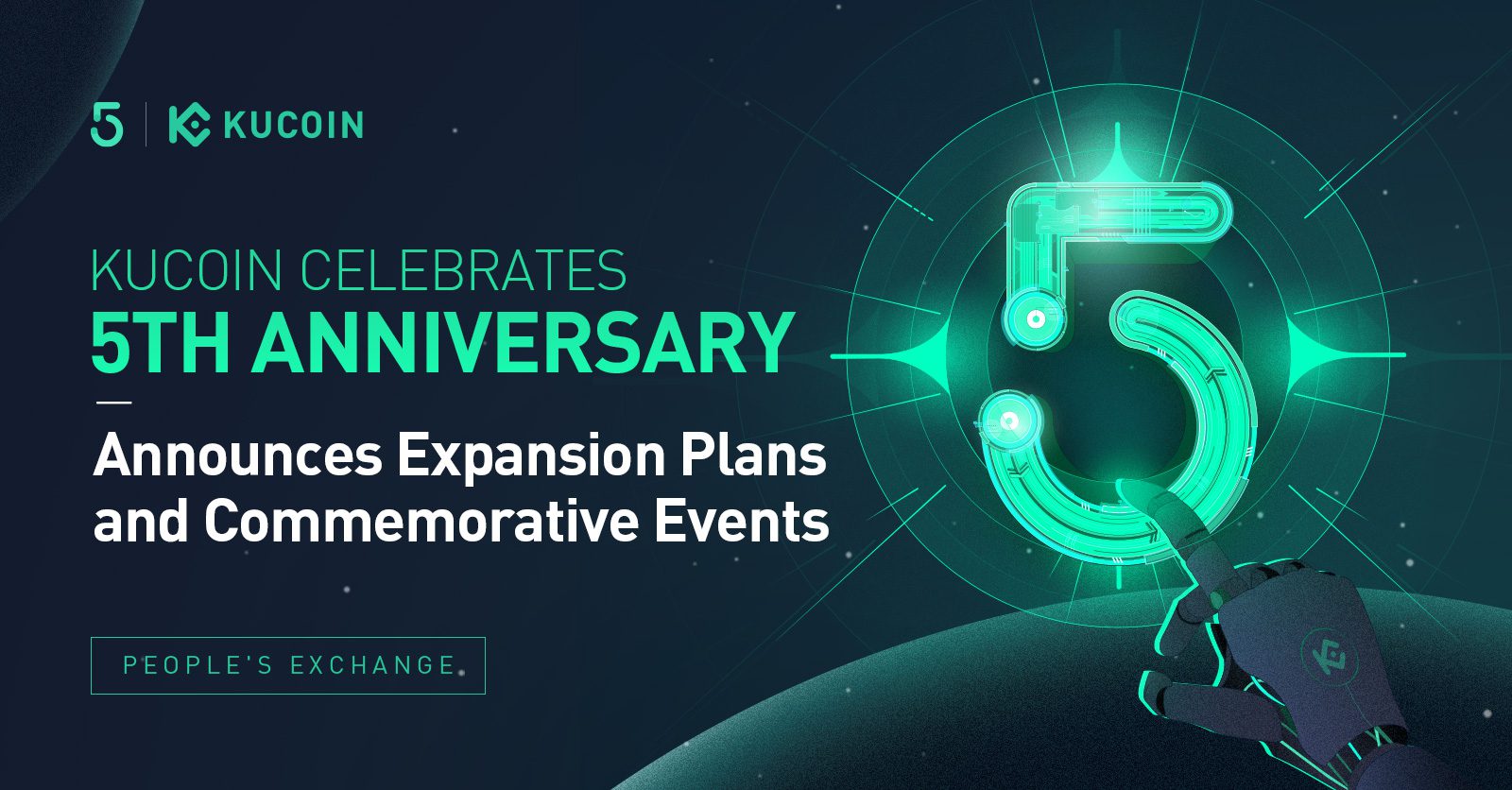 Whilst recording the highest single-day trading volume in a tone of over $30 billion, the exchange has also exceeded $2 trillion in its cumulative trading volume on the KuCoin platform.

In a press release, the company talks about its major achievements and successes, expansion plans, model and focus going forward.

KuCoin was founded in 2017, and since then, it has scaled 142 times from its original seven co-founders to a highly productive staff of over 1,000 individuals worldwide.

As the number one altcoin exchange, KuCoin supports more than 700 coins and 1200 trading pairs, providing users with a wealth of investment targets and options. In addition, KuCoin has built one of the largest crypto communities in the world, supporting 23 languages and over 1 million community members.

In 2022, The Ascent and Forbes named KuCoin the Best Crypto App for enthusiasts and one of the best crypto exchanges of 2022 respectively.

In a bid to meet the needs of its diverse users while providing a better trading experience, KuCoin has been continuously enriching its product line. 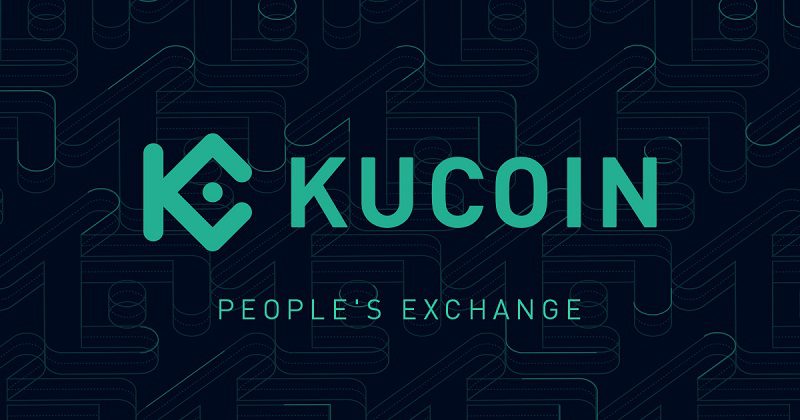 A major product expansion of the platform is its recent dive into the Web3 space and the launch of Wonderland – an interactive NFT launch platform designed for crypto and traditional games. Another recent product is Windvane, a one-stop and inclusive decentralized NFT marketplace that supports mainstream NFT blockchains.

The KuCoin Wallet flagship product was officially launched in June to provide users with a secure and convenient multi-chain crypto wallet.

In driving its core policies of globalization, the company has coined the title: “People’s Exchange.”

In light of changing market realities, The exchange is planning to launch the long-term “Glocal (Global + Local)” strategy, foreseeing the establishment of regional headquarters in Bangkok, Hong Kong, Dubai, and other regions.

About 200 new positions will be opened in Hong Kong, Bangkok, Singapore, and Dubai at the first “Global” stage.

As a core mandate, KuCoin places a high emphasis on protecting user interests, which makes it necessary for the exchange to conform to peculiar environment rules and operational regulations.

The company mentions that its exchange’s experts are currently finalizing a flexible strategy that meets current realities, one that will allow it to support all users, giving them free and unrestricted access to digital assets.

KuCoin has outlined a series of events starting from September 28, 2022, to thank users for their support. These events include trading campaigns, Buy BTC/ETH/KCS with a 10% discount, 5th Anniversary Limited Edition NFTs, and more.

Its release of Mystery Boxes is one of the planned events. Owning any one of the boxes of two different rarity levels gives users a chance to be whitelisted on the Windvane Launchpad.

Another is the My Crypto Story with KuCoin event, where participants may submit their tales of cryptocurrency by October 11 and compete for a share of a $20,000 prize pool. The user who receives the most votes will receive up to $2,000 in prize money. Additionally, there will be a $5,000 prize fund available for participants to split.

The exchange is delighted to share such a moment with its users and is proud to have come up with the long path to global scaling built on trust, security, user-centricity, and innovation. It says it will continue to develop and provide more opportunities for its users to explore Web3 space for years to come. 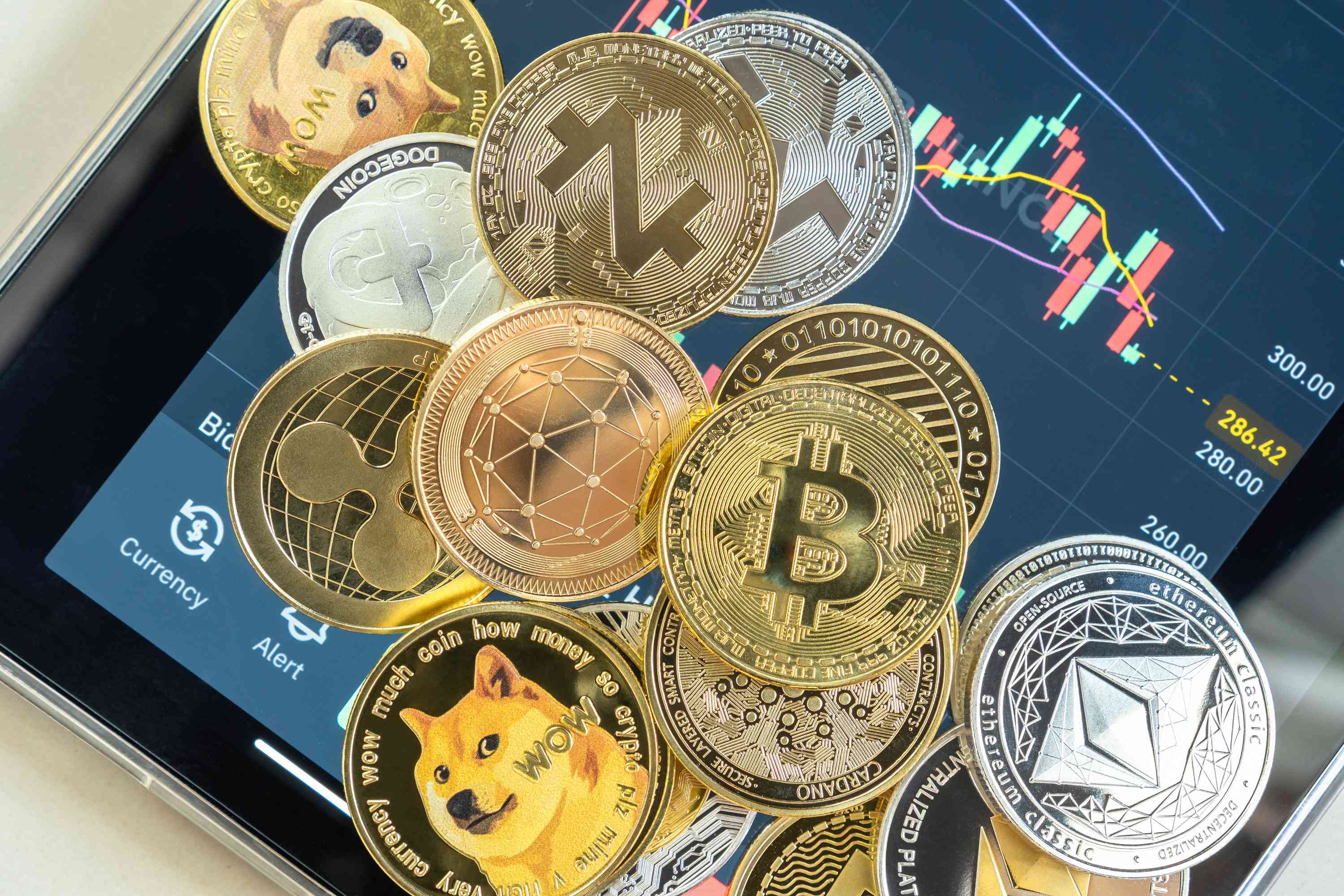 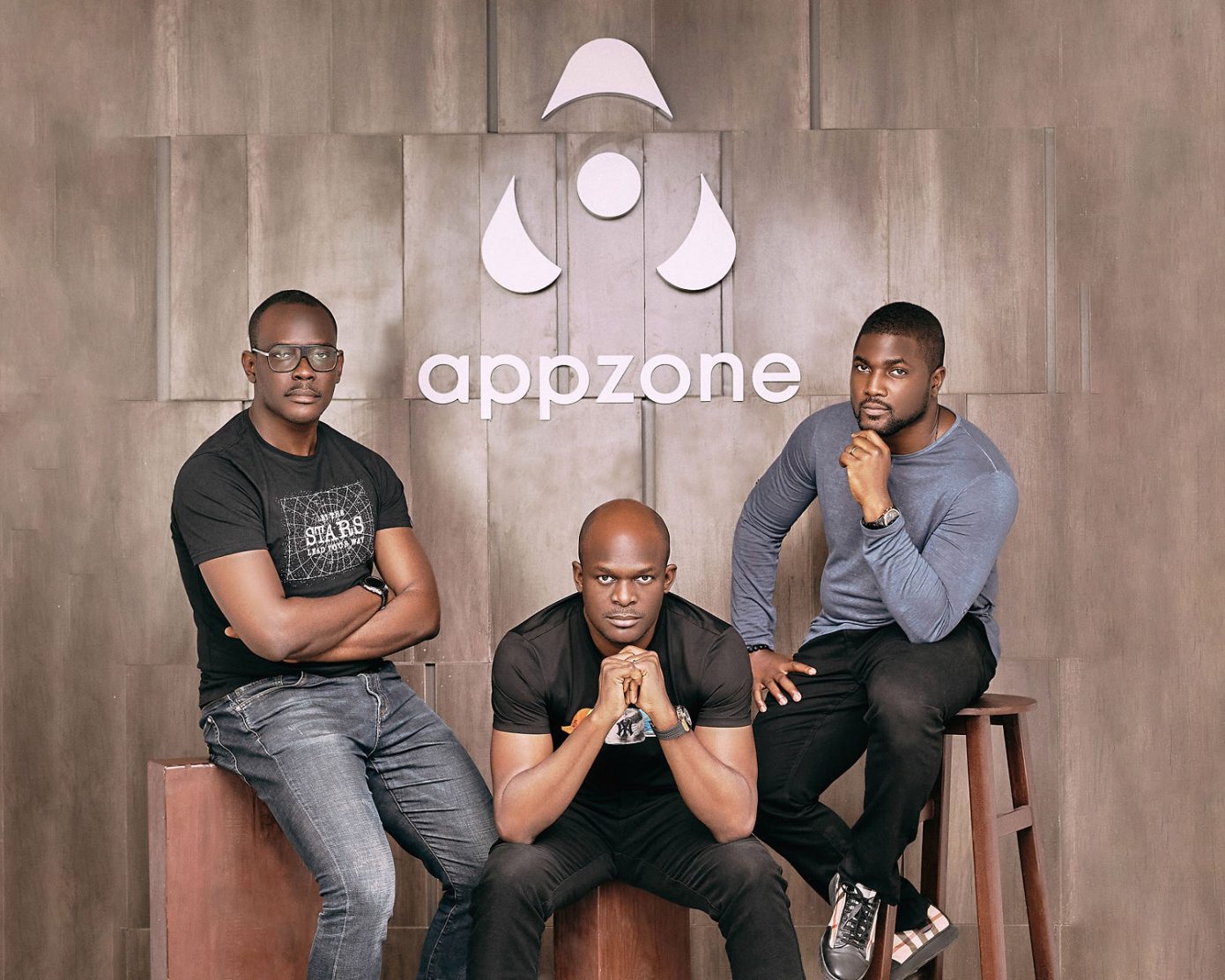 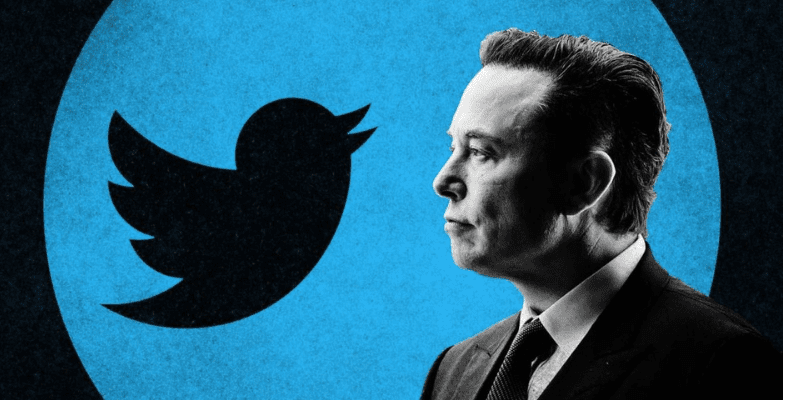 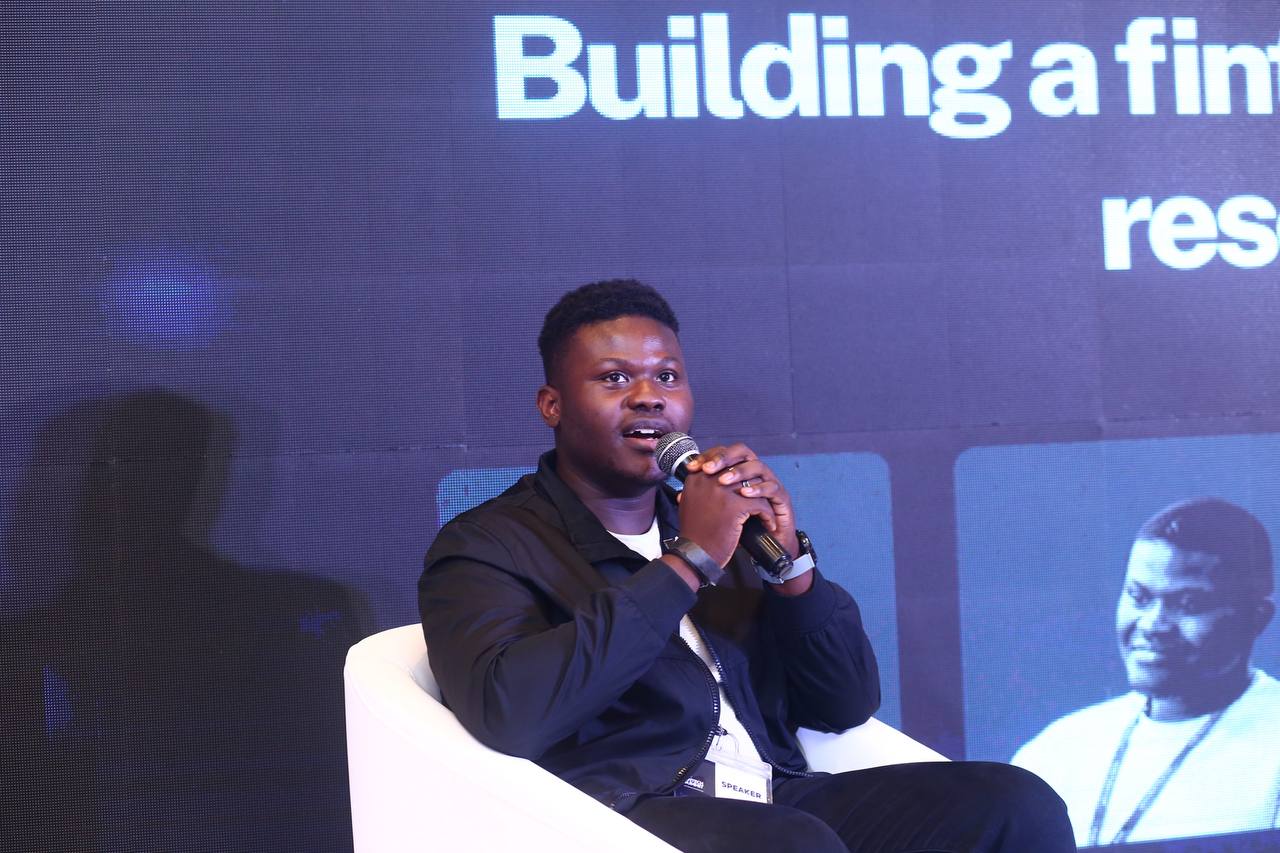 How to build a Fintech with limited resources, as told by experts at Techpoint’s #FintechSummit 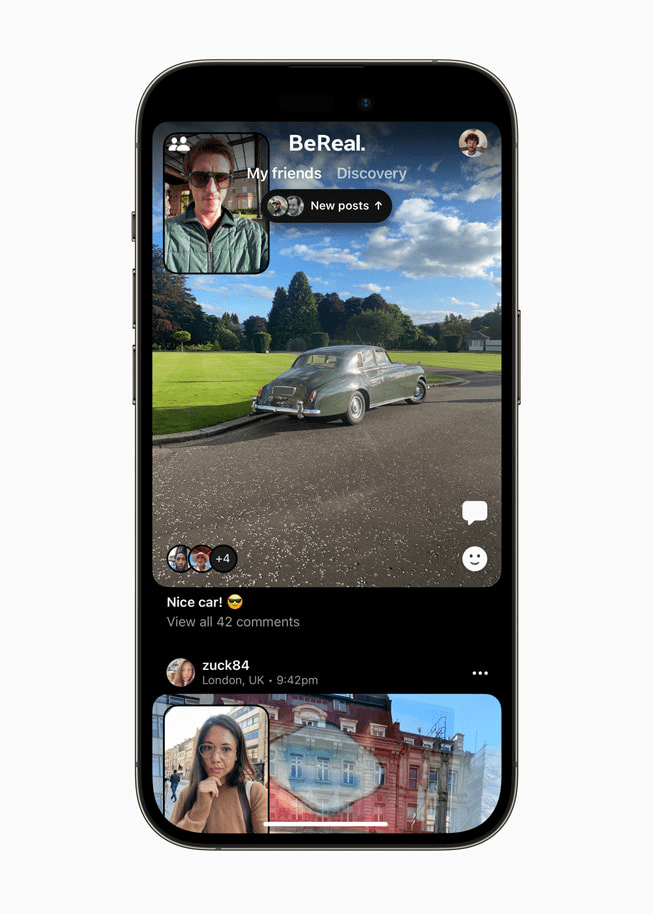 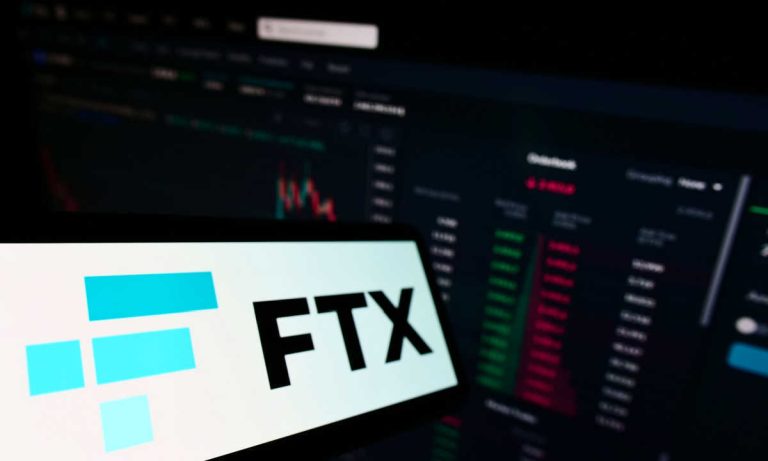 FTX begins payments for staff and vendors after weeks of doubt 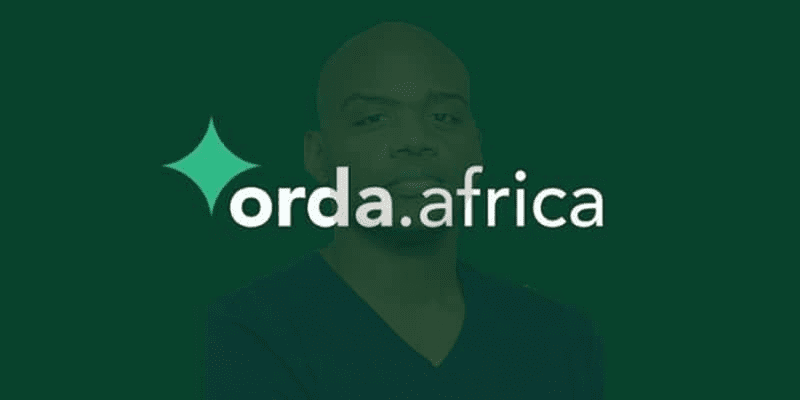 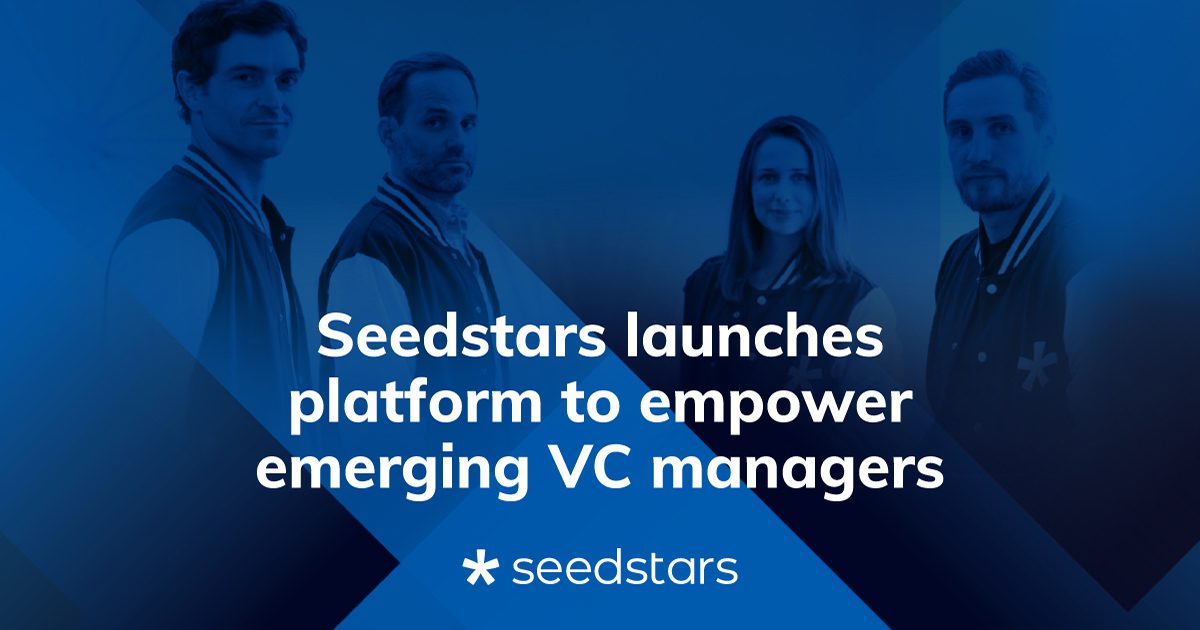 Maringo; changing the future of social media with Web3 technology