Major Tech Trends Ahead: Time To Don Your Technology Wearables, 3D Printing, the Internet of Things, Augmented Reality and virtual reality – it’s all part of the major tech trends we’re hearing about here at Women Love Tech HQ and we love it!

Let’s look at the innovations we can expect to see more of in the not-too-distant future. There are three main trends in wearables right now.

The first is precision biometric tracking driven by wearables such as the FitBit and the Apple Watch. One example I’ve seen recently is from a company called Empatica, which allows people with epilepsy to track their seizures by measuring skin conductance – your skin tends to conduct electricity better as your stress levels increase. When an attack is imminent, notifications can be pushed to family and caregivers.

Another big trend is wearable cameras. There is a growing millennial fascination with watching YouTube GoPro clips tracking the motion and activity of others. For example, the Ego LS wearable cameras from Liquid Image allow users to stream live video over 4G networks. This sort of technology is useful in first responder scenarios. Body worn cameras can help police gain situational awareness when they have to monitor and control a crowd and possibly enforce discipline, officers can use wearable cameras to feed the footage back to HQ in real time.

The third trend in wearables involves neurological monitoring and feedback. Devices such as Melomind, created by myBrain Technology, use electrodes in a headband style device to measure a user’s brainwaves. The data from the electrodes is then sent to an app in your smartphone and is used to track and improve cerebral efficiency. You can imagine using your brain waves as a trigger to select a music playlist or to control the lighting in your den. The future of wearable technologies

In many ways, we are still held hostage by our preconceptions of a wearable – it’s a smaller ‘smartphone’. The same thing happened with the introductions of smartphones, we thought of them as just smaller ‘laptops’ that could be used to make a call. The promise of a smartphone today is that you’ll never be bored. If you have five minutes to kill while waiting for your coffee, you can play “Angry Birds” or catch-up on email.

If I think about the advantages of a smart watch, we can gain contextual insights from a continuous stream of behavioural information – the time, my heart rate, my blood pressure and my location. We will be able to take situational awareness from our environment and use it to run ambient services that are always on in the background and come to the foreground when they’re needed. For example, if my wearable technology was tracking certain behaviours from my body, it could interpret that I am sad and cold and alone, so it could send signals to my smart TV to play a comedy to cheer me up and to my thinking thermostat to turn the heater on. Virtual Reality (VR) has already been around for a long time, but it’s really only in the past five years or so that we’ve had all the right ingredients to create fully immersive technologies that gives users a sense of presence which is essential for VR. This ability to get high res screens, precision and motion tracking in a highly detailed environment, all comes together to allow us to create more realistic virtual environments.

The things I like about virtual worlds are in the context of how they can improve education and long distance collaboration. All of a sudden we have the ability to create safe and cost effective training environments for the military, or enable virtual field trips for school students that give the same, if not better, experience of seeing something at scale in real life or in a museum. Devices will be integrated into our fashion items in the future i.e. fabrics themselves will be interactive rather than just wearable devices

The next generation of wearables presents the opportunity to weave them into the things you wouldn’t forget when you leave home, like your shirt.

Companies like OMsignal have already developed technology called Hexoskin that embeds electrodes into the fabric and records movement. This is particularly useful for athletes and people with injuries to track their recovery. The wearable shirts can send information around your calories burned, steps taken, heart rate, etc to your smartphone.

If we could use these systems to track things like breathing, and the heart’s electrical activity, the continuous monitoring of our body through clothing becomes another dimension of how clothes become less about fashion and more about utility.

MakeupPlus – Your Own Virtual Makeup Artist

Augmented Reality is going to reshape and reignite our retail world

Get ready for Augmented Reality (AR) shopping apps to transform the world we live in and sooner than you think.

All of the data that is now able to be tracked, stored and analysed from technology, and particularly the internet of things (IoT) will enable society to make better decisions to lead to a more sustainable society and lifestyle. We’re already creating cities that are getting smarter, using sensors to track things like noise pollution, carbon monoxide levels and traffic movement in real time. This sort of data allows councils and governments to plan infrastructure based on what is most efficient for the community and its residents. 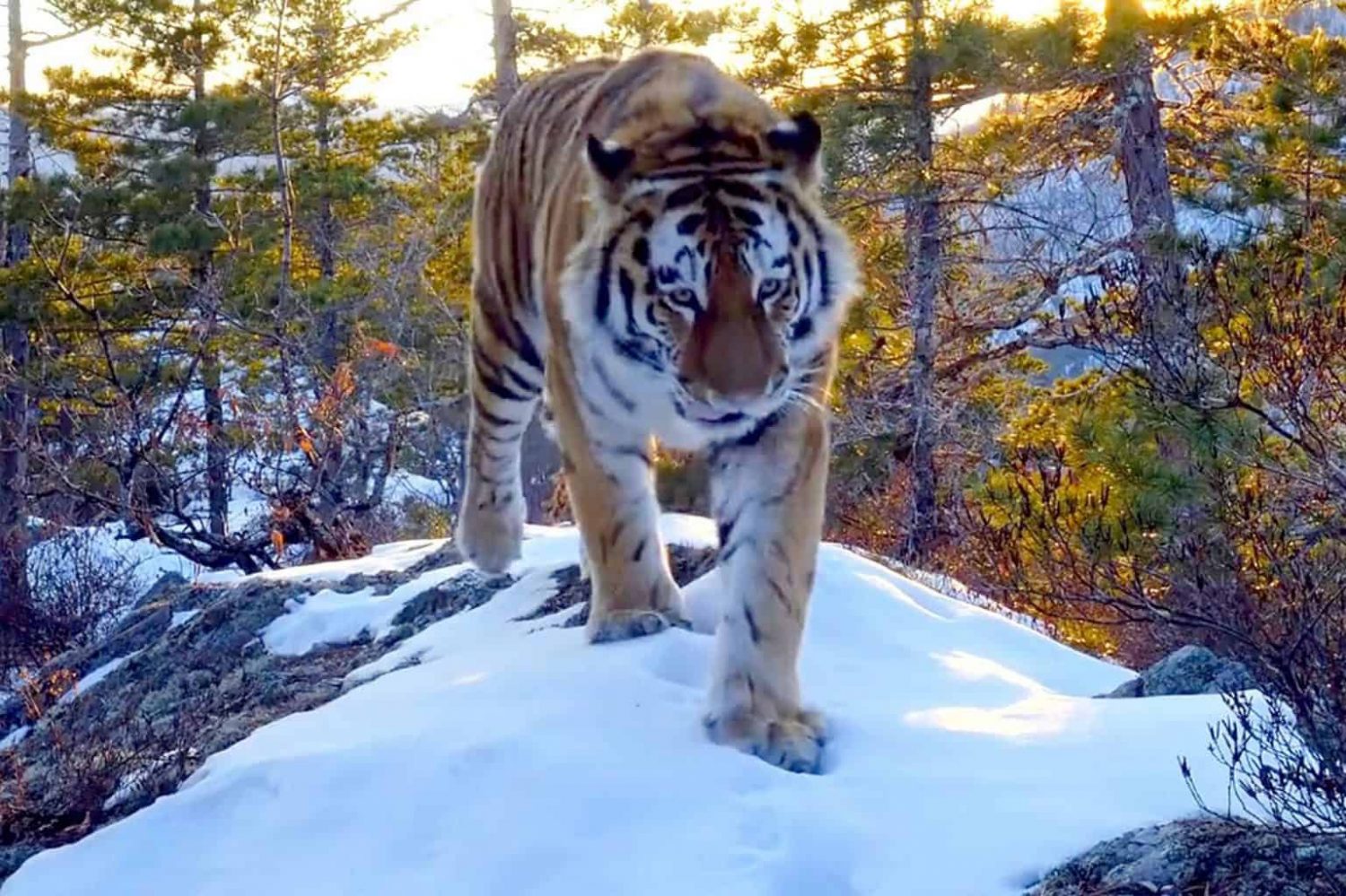 The sensors can be applied to any number of elements and services in a community. The options are endless, from tracking and saving energy on lamps in the city to relieving stress for the population, when finding a parking space without frustration. These are just a few of the ways technology can help create a sustainable future and improve the environment in which people live. 3D printing and the implications of this technology in the future

3D printing is already being used for additive manufacturing for highly customised products like hearing aids and dental braces. Obviously 3D printing is still very expensive which is a barrier to mass adoption but that will change eventually.

The big picture end game as being able to print fully functioning human organs. Harvard’s Lewis Lab has made progress in creating human tissues that include rudimentary blood vessels with a 3D printer. There are still many challenges before patients can start receiving 3D printed organs, initial research has focussed on making the tubes inside kidneys. I may yet live past 100.

What do you think wearables will look like in the future? What are you using now? Tell us your thoughts below…