Ghana’s healthtech startup, mPharma, has raised $17 million in a round led by the CDC Group. Quartz reports that the round is backed by existing investors which include Dr Daniel Vasella, ex-CEO and Chairman of pharmaceutical giant, Novartis; Silicon valley investor, Jim Breyer; and Dompe Holdings.

This round comes after the company’s Series B round of $12 million in 2019, and $6.6 million Series A in 2017. Following the 2019 raise, mPharma acquired Kenya’s second-largest pharmacy chain, Haltons for less than $5 million.

At the time of the acquisition, mPharma operated in 4 countries, supported about 250 pharmacies, and had 17 outlets. Currently, the outlets have increased to 30 and the company has expanded its services to one more country. The company manages prescription drug inventory for pharmacies and their suppliers.

Since it was founded in 2013 by Gregory Rockson, Daniel Shoukimas, and James Finucane, mPharma’s focus has remained to make pharmaceuticals accessible and affordable.

This funding will be used to scale up its Vendor Management Inventory (VMI) system and QualityRx platforms in Ghana, Kenya, Nigeria, Zambia, and Zimbabwe.

The funding was accompanied by the appointment of Helena Foulkes to mPharma’s board. Foulkes worked with Canada’s Hudson Bay Company (HBC) as the CEO while functioning on the board of both Harvard University and the Home Depot.

Before her time at HBC, she worked with CVS Health for 25 years in various positions before her last role as the president of the CVS Pharmacy. CVS Pharmacy is the largest pharmaceutical chain in the US. 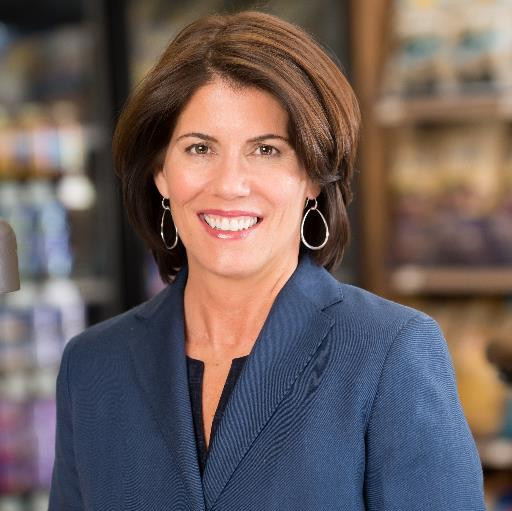 Foulkes says her reason for joining mPharma is because of the healthtech startup’s commitment to making drugs readily available, and the innovative structures being used to achieve the company’s goals.

“The mission of mPharma to make pharmaceuticals more affordable and accessible is striking. I’m interested in the different ways this young company can grow, they have their own chain, loyalty programs, there’s plenty of potential,” Foulkes said.

mPharma’s board is quite versatile with people of different backgrounds who include Daniel Vasella, ex-CEO, and Chairman of Novartis; Philip Sowah, former CEO of Airtel Ghana; Walter Baddoo, Managing Partner of 4DX; Andrew Carruthers, Managing Director of Novastar.

While there are other factors involved in business besides funding, an increased level of growth and innovation will trail the healthtech sector on the African continent.

The post mPharma Raises $17 million and Appoints ex-CEO of US Pharmaceutical Chain CVS Pharmacy to Its Board appeared first on Technext.