Nigerian musician Burnaboy along with fintech startups Flutterwave and Piggyvest have been listed among the Essence Best in Africa Honorees.

The list which is the first of its kind, recognises people, places, voices, ideas and movements that are shaping the Africa of tomorrow from around the continent.

From music to fashion and tech, Essence Honors a curated list of Africa’s brightest chosen by its editors. Here is a list of people and companies from Nigeria that made the list.

Two companies out of four selected to the Best in Tech category are from Nigeria. Iyinoluwa Aboyeji’s Flutterwave was recognised as a notable financial entity changing the way African companies do business internationally.

Some of the company’s notable achievements was a beneficial partnership with Chinese e-commerce giant Alibaba’s Alipay, which makes African companies have access to about 1 billion users. The startup also went into partnership with Visa to launch a consumer payment product for Africa called GetBarter and another with crypto company, Binance to allow Nigerians buy Bitcoin in Naira. 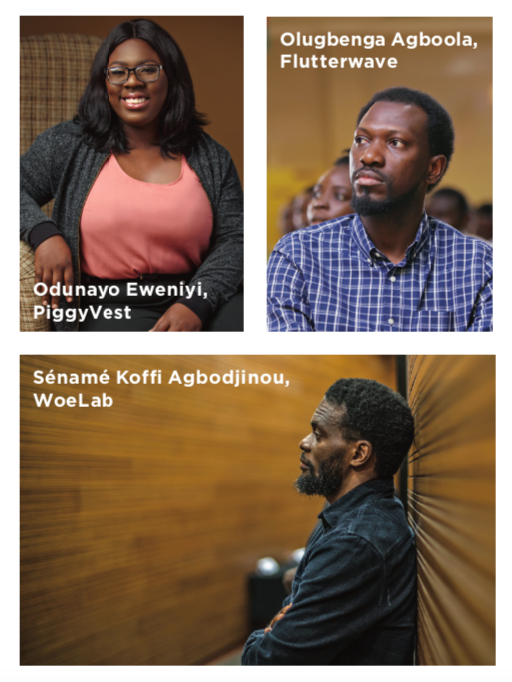 Nigeria savings platform, PiggyVest was also recognised under the Best in Tech category. The company which was founded by Somto Ifezue, Odunayo Eweniyi and Joshua Chibueze more than 3 years ago has changed the way people save.

Essence has recognised the startup’s tremendous progress and has honoured it as one of the continent’s top tech company. PiggyVest has raised about $1.2 million in funding and was recognised as one of the world’s most innovative companies earlier this year.

Flutterwave and PiggyyVest nominations as Africa’s Best in Tech reflects the fact that the Nigerian fintech industry has been the fastest-growing sector in the last year.

In the Best in Music category, Grammy-nominated Nigerian singer, Burna Boy was recognised for his hit album “African Giant”. The album which was his fourth led to a global tour and world recognition from renowned stars like Beyoncé.

In the world of fashion and beauty, Nigeria’s Uoma Beauty was recognised as one of the Best in Style. Uoma Beauty was established by Nigerian-born beauty entrepreneur Sharon Chuter, who has exhibited the rich ethnic diversity of Africa in the fashion brand. 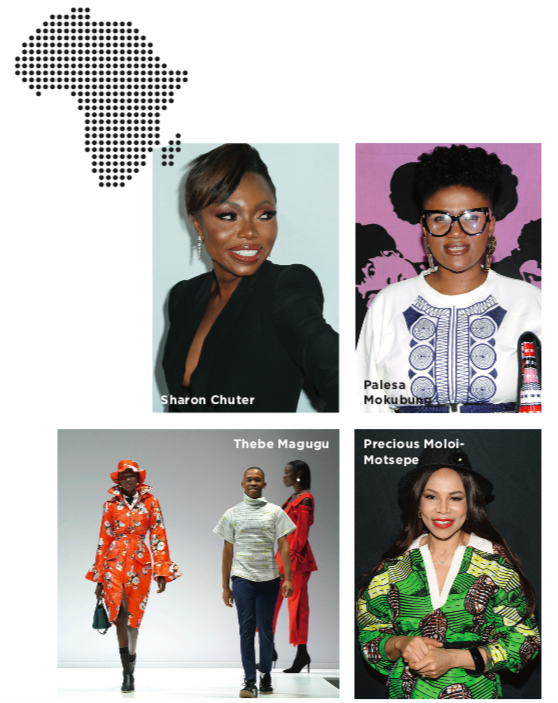 Sharon’s brand which was inspired by the Igbo cultural tradition has created a prestigious style that Essence judges to be one of the best on the continent.

Also, Genevieve Nnaji’s Lionheart got an honourable mention for making history by being Netflix’s first original film from Nigeria.

The post Nigeria’s Flutterwave and Piggyvest Honoured Alongside Burna Boy and Sharon Chuter in Essence’s Best in Africa List appeared first on Technext.