Nigerian fintech startup, Paga has hit a milestone of 15.8 million unique users. The announcement was made by its CEO, Tayo Oviosu, on his twitter page.

The milestone which comes five years after it reached 3 million users is an impressive feat that captures how far the company has grown since it commences operation in 2012. According to Tayo, the startup has amassed about 12.8 million unique users in the last five years.

Founded by Tayo Oviosu and Jay Alabraba in 2009, Paga is an e-payment platform that allows its users to transfer money and make payments through their mobile devices.

After a few years of laying down the groundwork, Paga launched commercial operations in August 2012. By 2015, the startup had hit a major milestone of 3 million users. 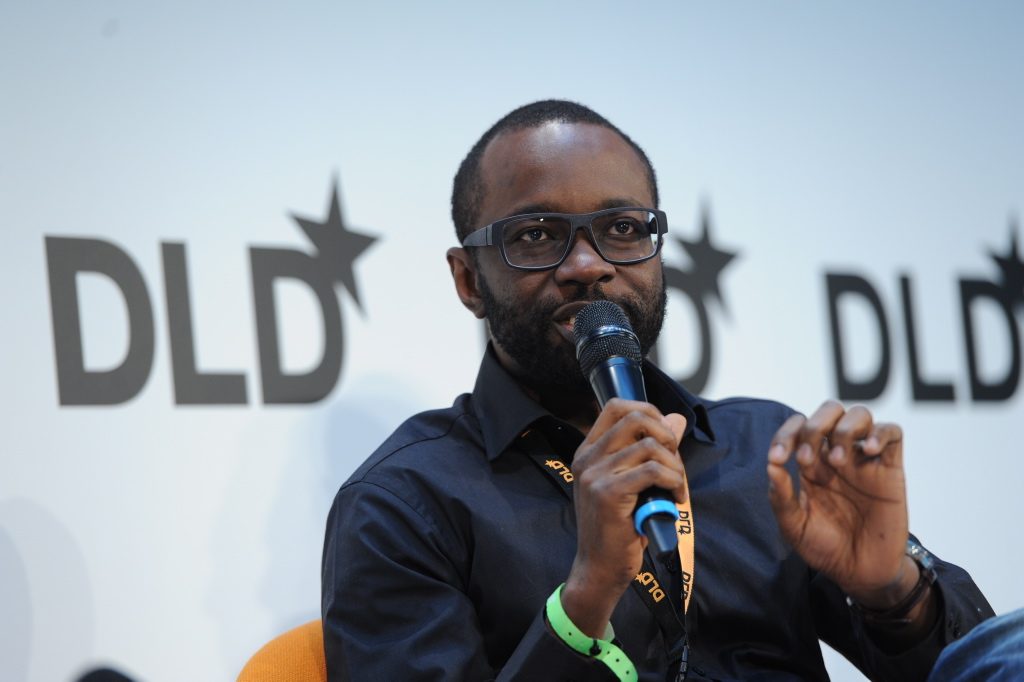 This was huge for the company as it signified a rise in the adoption of its services with over 8,300 agents in 35 states. Three years later, in 2018, the payment startup comfortably hit 11 million users.

It first reached 8 million in March of 2018 then rose to 9 million just 141 days later. From there the rise became spontaneous with the company reaching 10 million in 97 days and then 11 million 37 days later. 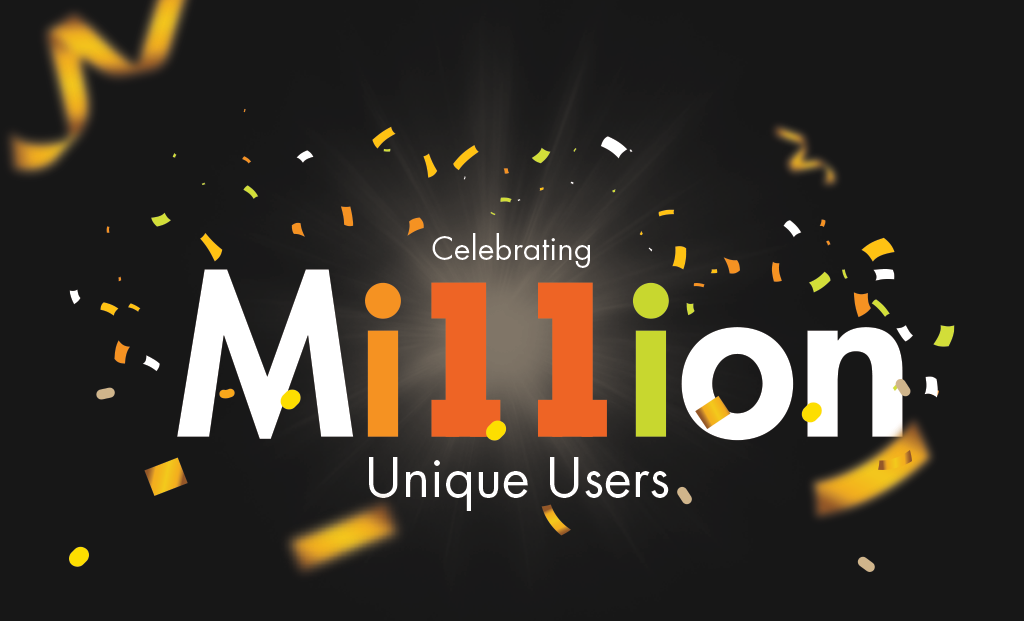 In 2019, a decade after its founding, Paga had completed an additional milestone of N1.5 trillion worth of transactions. It also revealed that it had processed over 87 million transactions at the time.

The milestone was another indication of growth especially after it secured a $10 Million funding for global expansion in September. Currently, the fintech has about 15.8 million unique users with its agent network now over 25,000 from the 8,000 in 2015.

The company’s recent growth could be traced to its recent partnership with Visa to expand its offerings and provide alternative payment options to its customers.

Paga acquired an Ethiopian software development company, Apposit to further the expansion of its operations into Mexico and Ethiopia. It has also employed a new CFO, Ian Cleverly to aid its plans for international expansion

With the startup’s new highs, Paga continues to prove doubters wrong and move closer to its goal of serving more than 1 billion customers globally!

Congratulations to the Paga team!