It’s only been a few days since the Kenyan government called for telcos and banks operating in the country to adjust certain mobile money fees.

This was to encourage people to exchange funds via e-channels and minimize contact with cash which is thought to be a vector of the highly contagious novel coronavirus (COVID-19).

Well, the biggest telcos and banks operating in the world’s mobile money capital have since obliged. And it seems Kenyans have already adjusted their mobile money habits as a direct result of the directive from the Kenyan government and the Central Bank of Kenya (CBK).

Both Safaricom and Airtel Kenya have issued waivers, charging absolutely nothing on all transactions up to KES 1. In addition to this, mobile money transfer limit has been increased from KES 70 K to KES 150 K. Subsequently, the daily limit has been raised from KES 140 K to KES 300 K, while the monthly limit has also been removed.

What has this led to? Short answer: Kenyans are doing fewer but bigger transactions via mobile money. And there’s data to back this up.

According to Caribou Data, an analytics firm that has been tracking mobile money data since the measures were adopted, it took only three days after the new measures kicked in for Kenya to witness a spike in the sums moved via mobile money and a decrease in the number of sessions.

Explaining the findings from the data to WeeTracker, Will Croft, co-founder of Caribou Data, said that Kenyans who would usually do multiple transactions of below KES 100 (the previous limit for free mobile money transactions) to avoid being charged now do fewer transactions of higher value. Kenyans seem to be taking advantage of the extension.

“The change in consumer behaviour reflects the Central Bank of Kenya’s request for providers to reduce fees on P2P transactions, and thereby mitigate the spread of coronavirus through the handling of cash,” said Croft.

“In particular, Safaricom has removed fees for transactions under KES 1 K, a 10× increase from the previous KES 100 limit. Similarly, Airtel has lifted all fees from any P2P transactions.”

He added, “Our data is showing that the average (median) value of a transaction has jumped from under KES 100, to ~KES 350, as people now take advantage of the higher fee-free limit.

“We see people making fewer transactions at a higher value, because they are now able to send money in a single transaction as opposed to multiple transactions previously. The demand for this was so high, that our data shows that people took advantage of the new limits immediately, within hours of the change coming into effect.” On how Caribou Data came by such sensitive data, Croft explained that the firm runs research studies that allow users to share anonymous data with them in exchange for mobile airtime each month.

“We recruit nationally representative panels who install our mobile app. The app collects and anonymises their usage data directly on the phone, and in exchange, users are rewarded with monthly credit,” he reiterated.

“We believe data analytics can be done in an ethical manner that doesn’t exploit or expose users, and so even we don’t know who our panelists are, thanks to the anonymisation techniques that run directly on the phone before we even see the data. The result is data on digital behaviours that is representative of the national population.”

Across the world, Kenya is regarded as the centre of mobile money. And it is a laurel that is well-earned. The World Bank has established that 80 percent of its population has a mobile money account and the United Nations Conference on Trade and Development (UNCTAD) confirmed that 78 percent of Kenyans use mobile money.

In Kenya, the confirmed COVID-19 cases have risen to 25 in a little over a week and there are hushed talks of an all-out national lockdown in addition to recent containment measures.

The post Removal Of Mobile Money Fees Due To COVID-19 Is Making Kenyans Do Fewer But Bigger Transactions appeared first on WeeTracker. 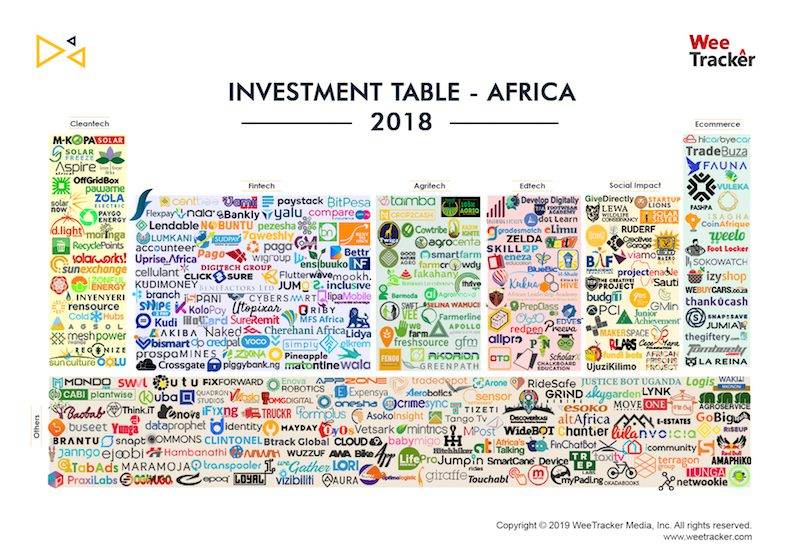