Europe just recorded its greenest electricity year ever, and more developments are on their way. 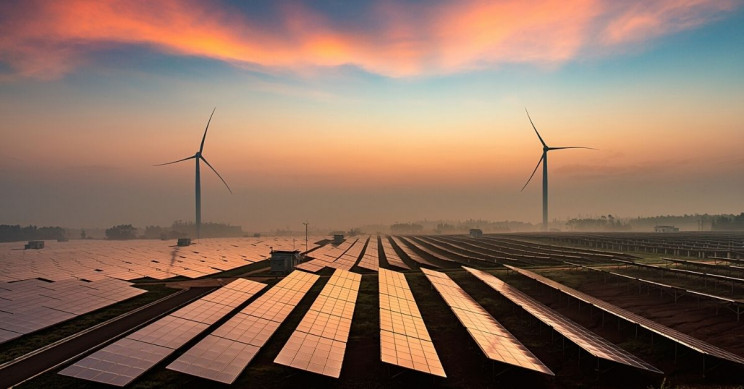 In a landmark moment that signals the start of a decade of climate action, a new report has shown that renewables surpassed fossil fuels in Europe's electricity mix for the first time in 2020 as numerous clean energy projects came online and coal shrank.

The annual report from Ember and Agora Energiewende found that renewables produced 38 percent of the European electricity mix in 2020, compared to 37 percent by fossil fuels.

Wind and solar power on a rise

The joint report has been tracking the European Union's power sector since 2015. The landmark moment has come following the rise of wind and solar power in the EU, with both sources nearly doubling numbers since 2015.

The report analyzed that while COVID-19 restrictions led to a four percent drop in overall electricity demand in the EU last year, this affected fossil fuel producers more acutely.

"Coal generation fell in almost every country, continuing coal’s collapse that was well in place before Covid-19," the report declared.

Renewables' lowest share in the electricity mix was in the Czech Republic with 12 percent in total.

It is still not enough

The report also underlined the fact that the transition from coal to clean energy is not enough to reach 55 percent greenhouse gas reductions by 2030 and climate neutrality by 2050.

"Renewables will keep rising because we keep installing more and more. The jury’s out as to whether fossil fuels will rebound but if they do rebound it’s not expected to be by a lot," Dave Jones, Ember’s senior electricity analyst said.

SEE ALSO: WHAT PROGRESS THE WORLD MADE TO ACHIEVE CARBON-FREE FUTURE

According to the report's estimates, wind and solar generation growth must nearly triple to reach Europe’s 2030 Green Deal targets. While there is a tough road ahead, this is a step towards a greener future. 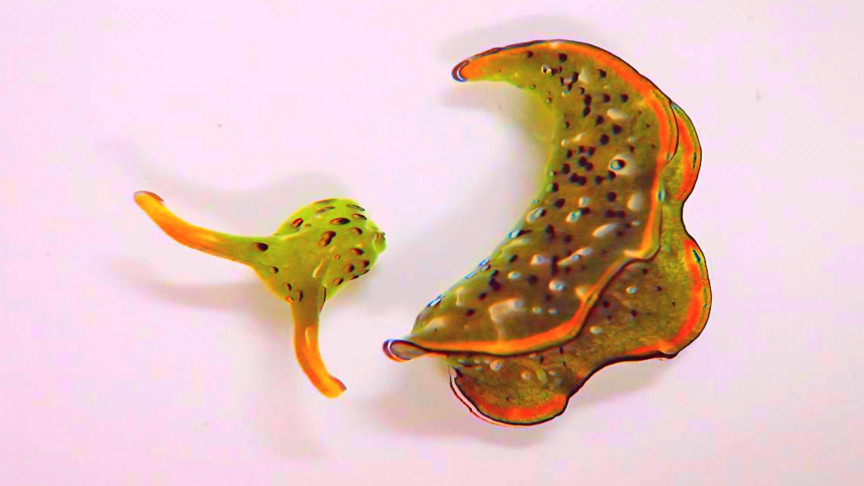 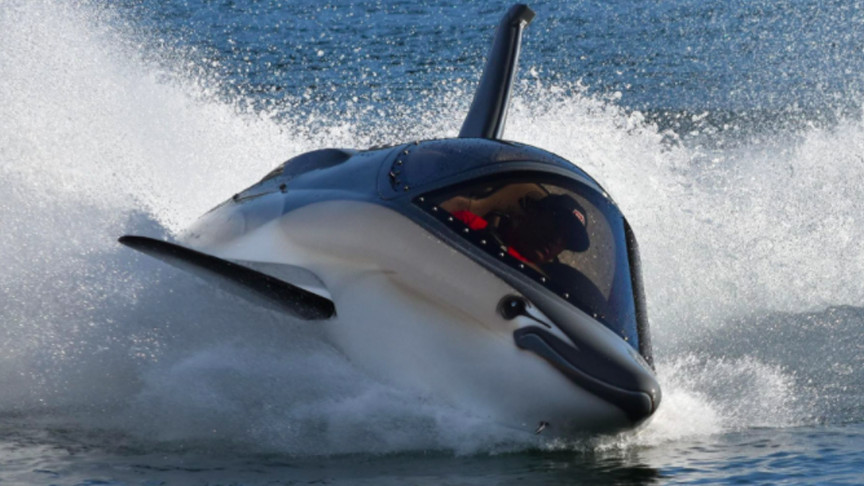 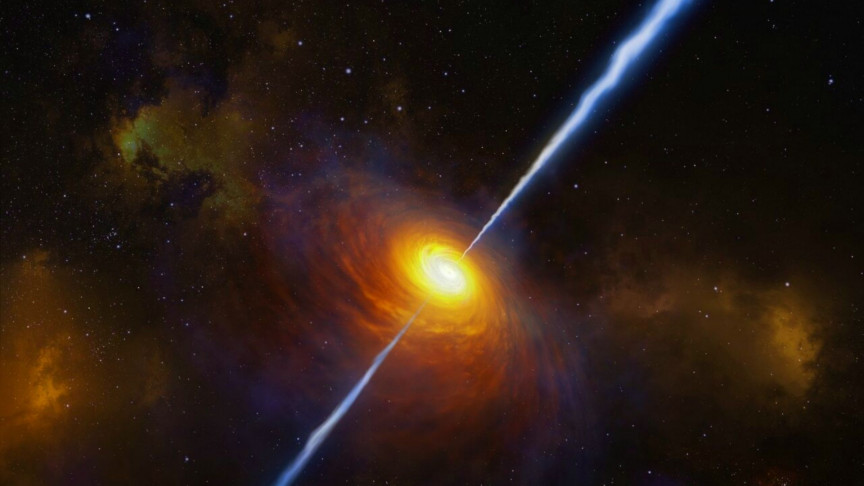 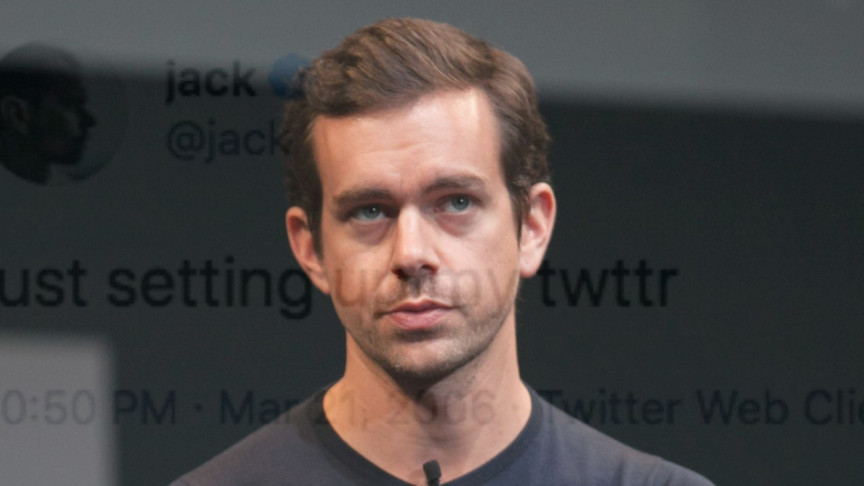 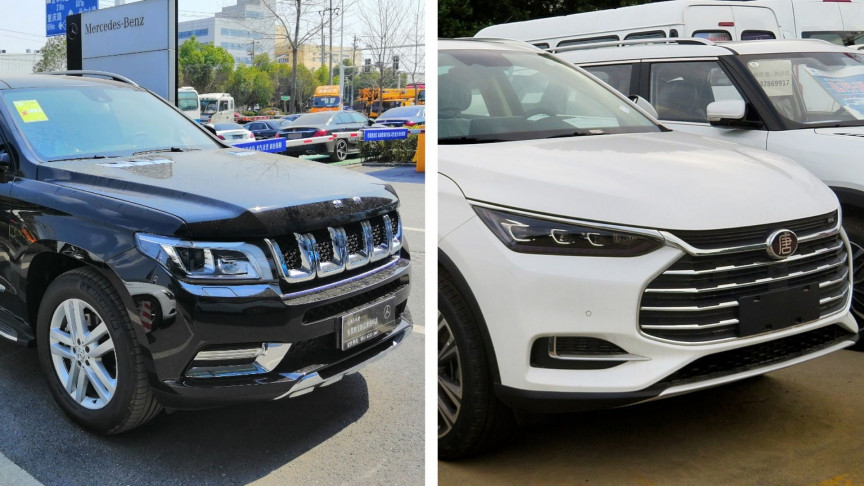 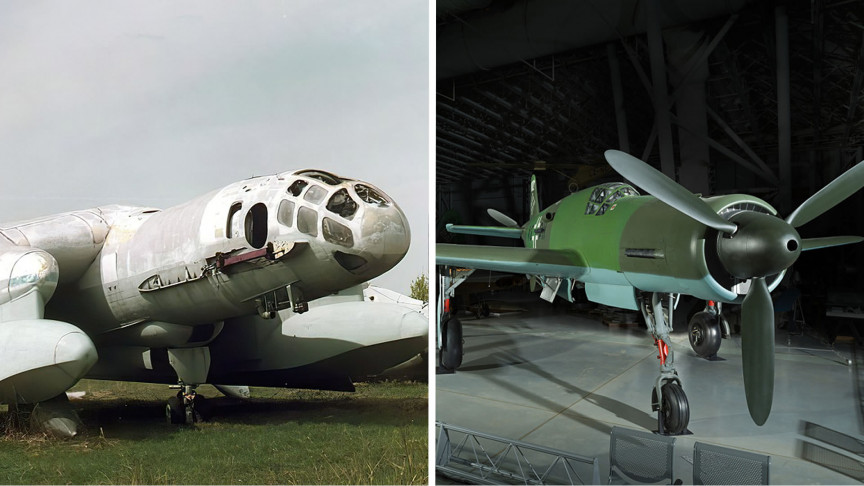 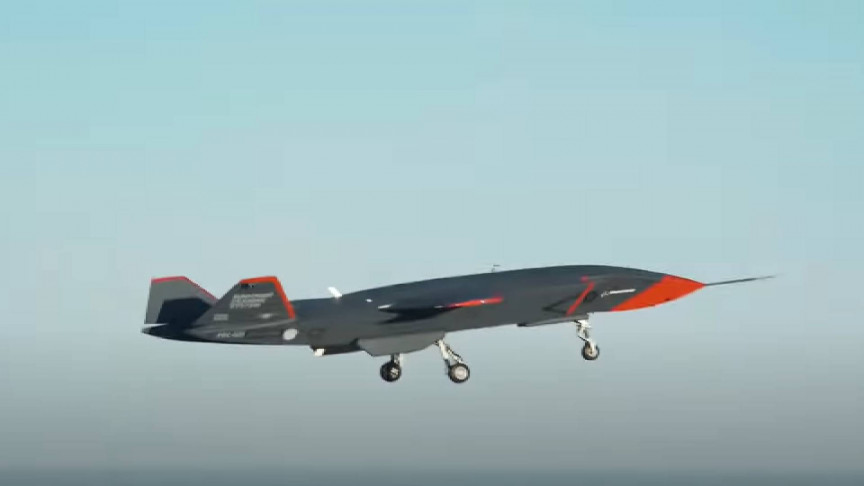 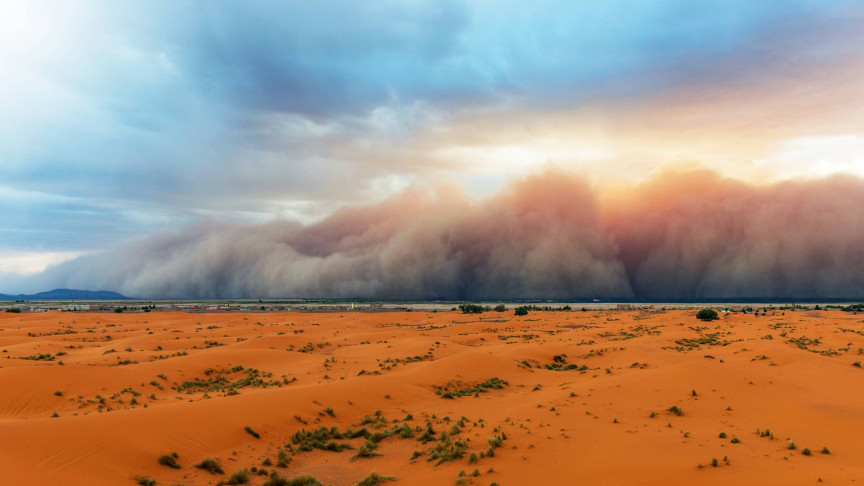 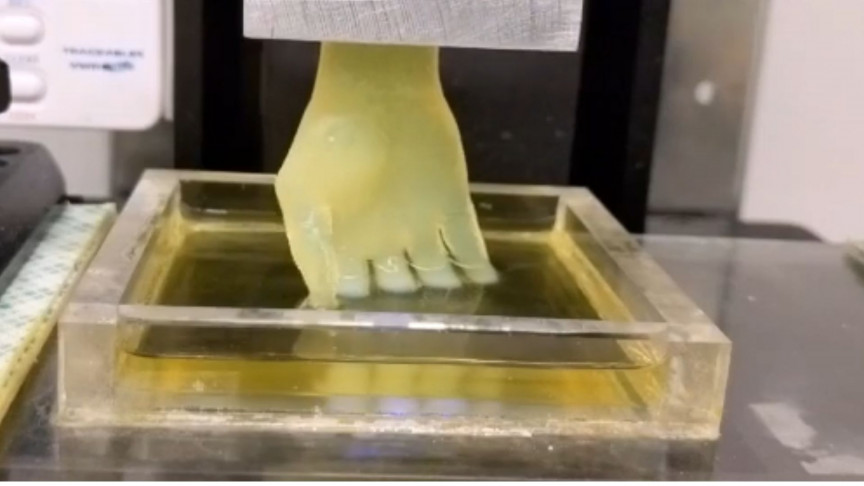 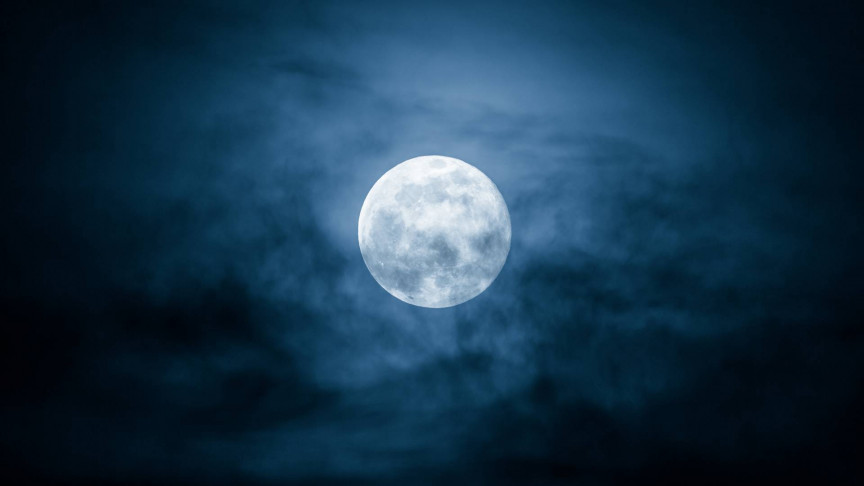