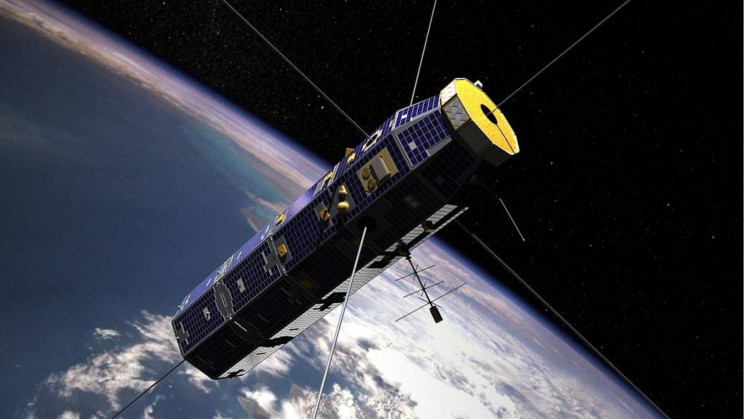 A top Space Force General said that U.S. satellites in high orbit are under constant attack from China and Russia, and added that China could surpass the U.S. in the space race.

Space Force General David Thompson told Washington Post that the threats against U.S. satellites are really growing and expanding and it’s really an evolution of activity that’s been happening for a long time. “We’re really at a point now where there’s a whole host of ways that our space systems can be threatened.”

Thompson said that Russia and China are attacking U.S. satellites using non-kinetic tools; tools that do not cause physical damage but carry out cyberattacks, use lasers, and radiofrequency jammers on satellites.

He later added that the U.S. should retaliate by the same methods, while experts warn that any kind of further damage would increase the space debris around the world and eventually form a barrier-like structure that could entrap humanity.

Speaking about the Space Race, Thompson pointed out that China is rapidly developing new technologies and could overtake the United States as the top space power in the world by the end of the decade if they don’t adapt. He said, “China is fielding operational systems at an incredible rate and is ahead of Russia. We are still the best in the world, in terms of capability but they’re catching up quickly,”

As countries carried the competition to space after World War II, they are keeping their space activities intensely secretive, especially those that involve the military. Since many of the technologies involved in the space programs are useful for both civilian and military purposes, their capabilities are not fully clarified by the space agencies.

According to multiple reports, both China and Russia have been developing combat satellites that can attack other satellites. In July 2020, Russian space agency Roscosmos has conducted a non-destructive test of a space-based anti-satellite weapon, according to the United States Space Command. And just last month, China National Space Administration has fired a missile from a hypersonic vehicle, and a Pentagon report pointed out that the country is developing missiles and electronic weapons that could target satellites orbiting both high and low.