Scientists Discover Why Roman Concrete Gets Stronger Over Time

And how modern day engineers ended up applying this to a nuclear power plant. 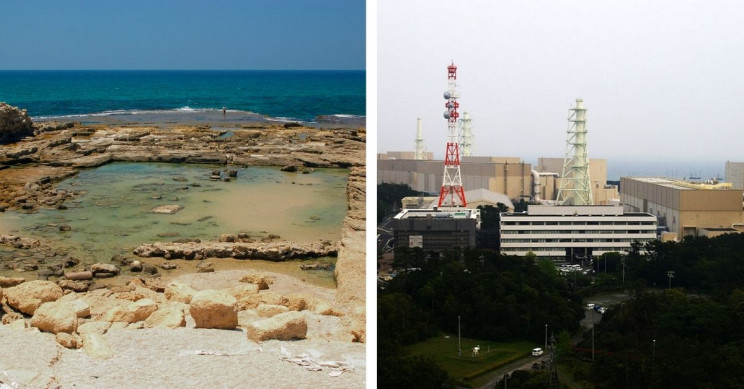 The Romans knew how to build strong concrete. Their concrete marine barriers have lasted over 2,000 years, after all.

Now researchers at Nagoya University in Japan have discovered a rare mineral that has enabled these concrete marine barriers to survive the test of time: aluminous tobermorite.

This material was also found in the concrete walls of a decommissioned nuclear power plant in Japan, and the researchers found out that it strengthened the concrete more than three times its design strength.

The findings are published in Materials & Design.

SEE ALSO: UNDER PRESSURE: HOW CONCRETE BEAMS REACT TO BEING BENT

"We found that cement hydrates and rock-forming minerals reacted in a way similar to what happens in Roman concrete, significantly increasing the strength of the nuclear plant walls," said Nagoya University environmental engineer Ippei Maruyama, when describing how the strength of the concrete grew.

The way Roman concrete has been able to survive millennia is thanks to seawater dissolving the volcanic ash within its mixture, which leads to the formation of aluminous tobermorite.

As this rare material is a crystal, it makes the concrete much stronger and more chemically stable.

However, as the study pointed out, it's incredibly tricky mixing in aluminous tobermorite directly into current concrete. 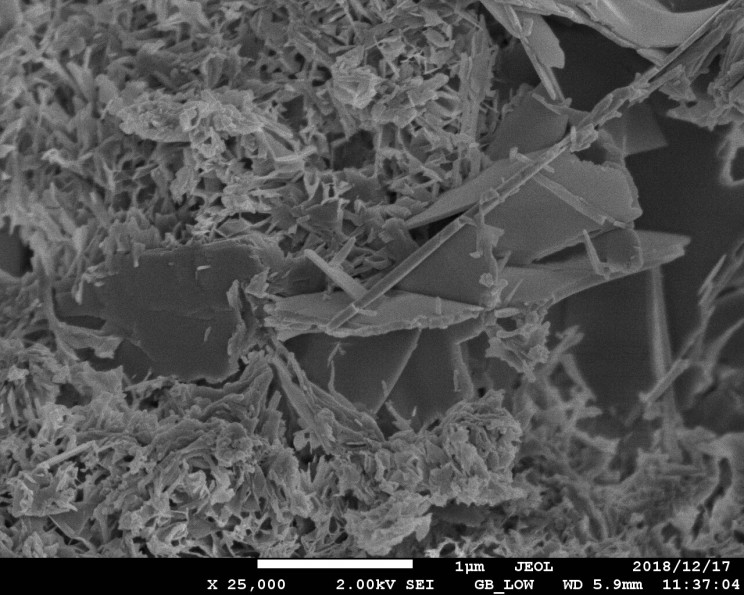 The Nagoya University team took samples of the concrete walls from the Hamaoka Nuclear Power Plant in Japan, which was in operation between 1976 and 2009. In such an environment, the power plant's concrete walls were able to naturally form aluminous tobermorite. This, the scientists believe, is because the walls are able to retain moisture.

"Minerals used to make the concrete reacted in the presence of this water, increasing availability of silicon and aluminum ions and the alkali content of the wall. This ultimately led to the formation of aluminous tobermorite," wrote the team.

Now the team is looking for ways to make concrete last longer and be more environmentally friendly. 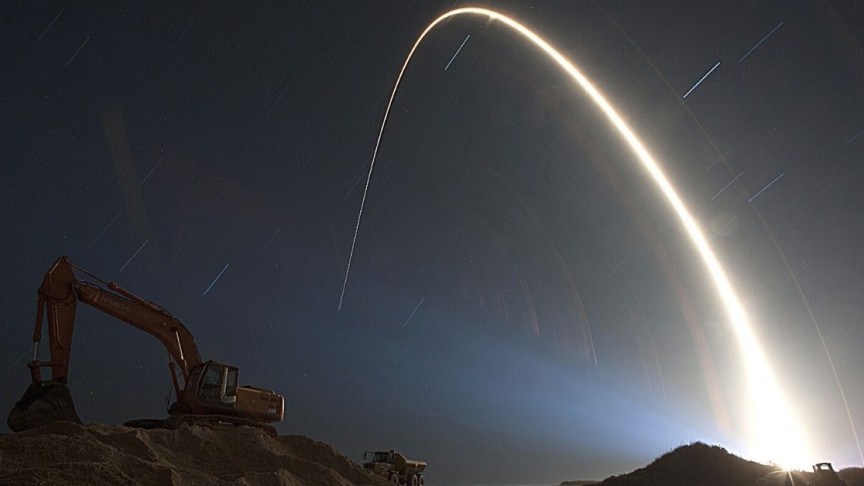 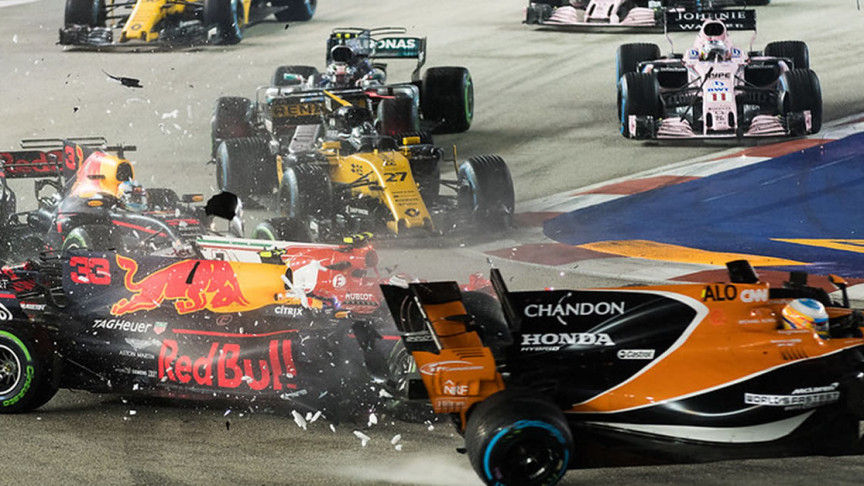 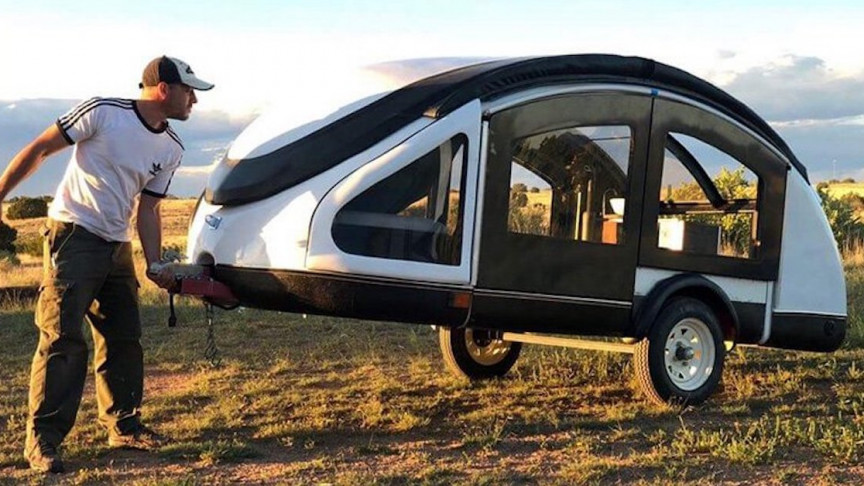 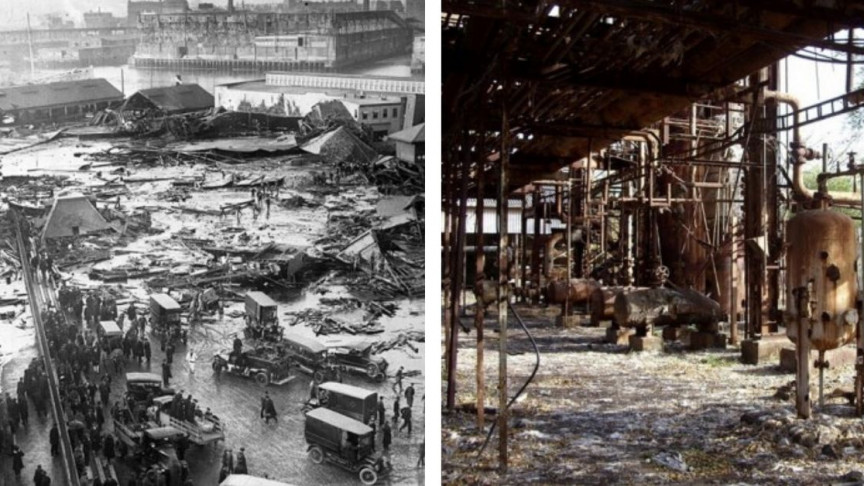 23 of the Worst Engineering Disasters to Date 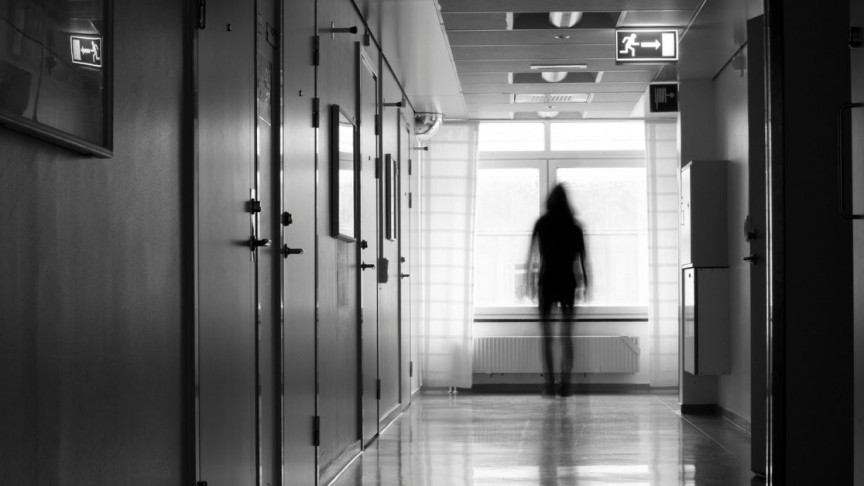 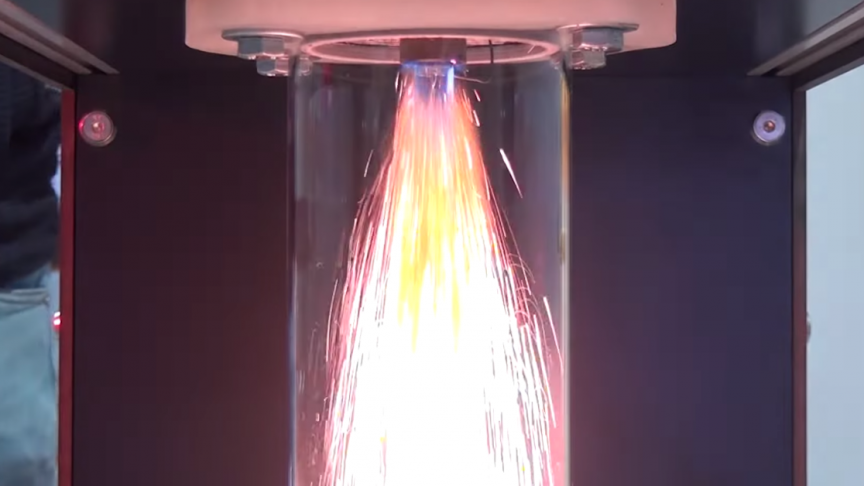 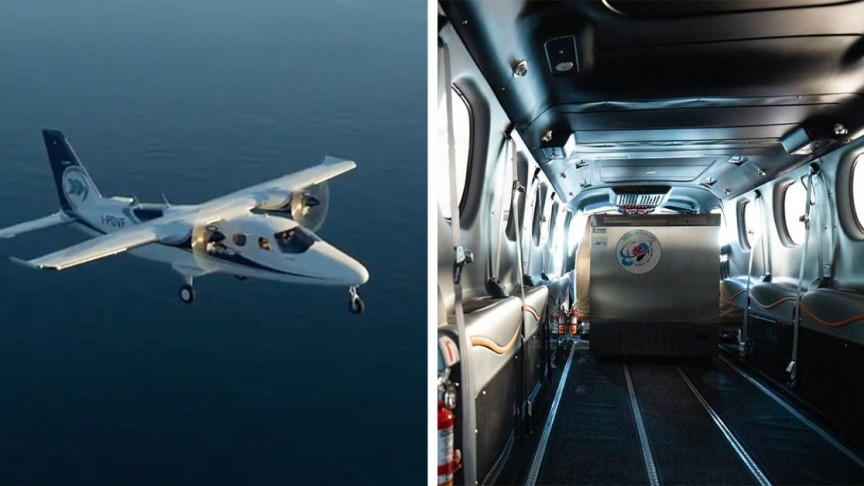 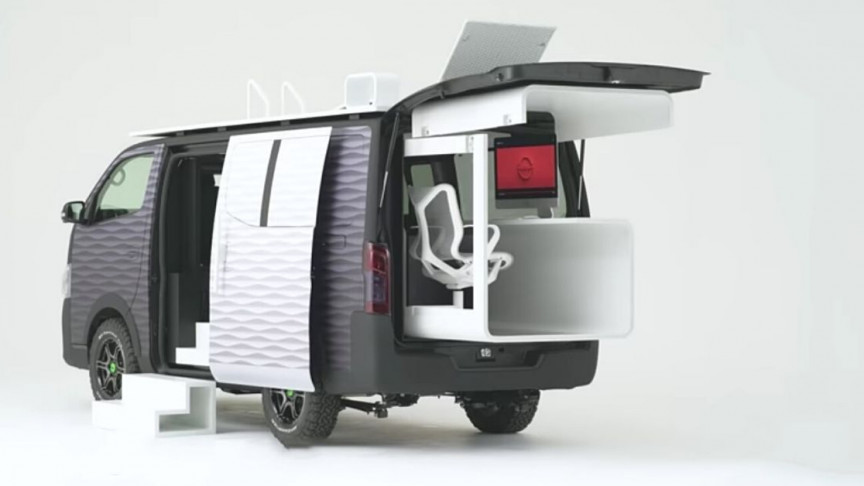 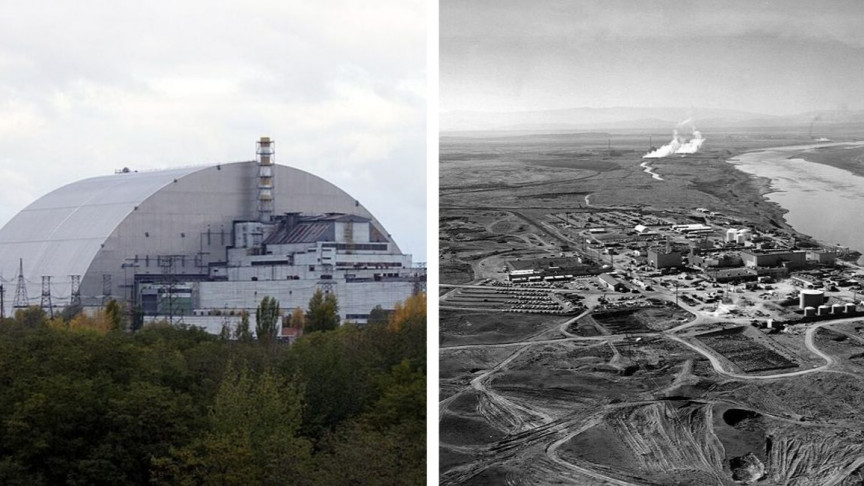 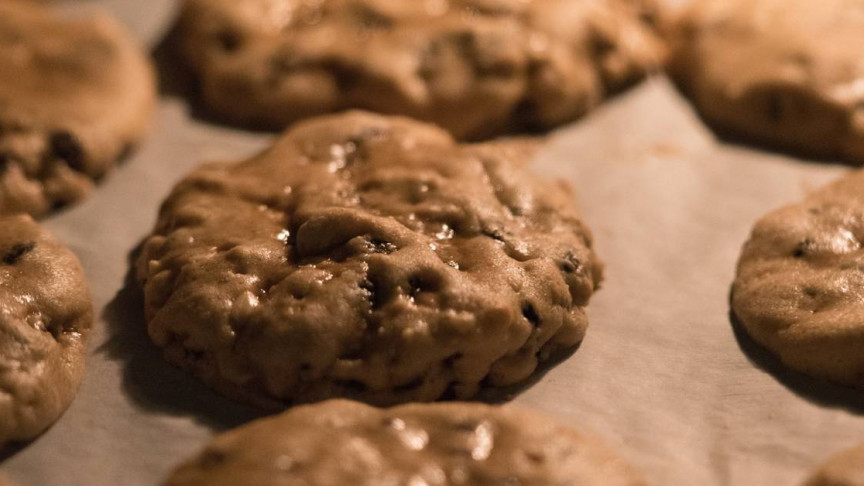