According to the new Ookla report, "Starlink speeds decreased in every country we surveyed over the past year as more users sign up for service." The survey highlights the fact that median download speeds dropped between five and 54 percent in the U.S., Canada, the U.K., France, Germany, and New Zealand between Q2 2021 and Q2 2022.

In the U.S. specifically, Starlink's median download rate dropped down from over 90 Megabits per second (Mbps) to about 62.5 Mbps. Similar drops were seen in the other countries surveyed.

While 62 Mbps approximately isn't a terrible internet speed, it does serve to highlight several concerns for SpaceX as well as for the global community. SpaceX is already launching satellites into orbit at an unprecedented pace — will it have to increase that launch cadence even further to fulfill the promises made regarding its internet service?

Then there's the fact that astronomers and scientists are organizing to require greater regulation and more research into the potential environmental effects of satellite mega-constellations. In fact, even NASA has warned that Starlink satellites could impede its ability to detect a potentially hazardous asteroid headed towards Earth.

On the flip side, SpaceX has long held that its Starlink internet service will help it fund its Starship program in a bid to eventually colonize Mars. The company is also working with the astronomical community and recently announced it will carry out new measures that it claims will make its satellites "invisible" to the naked eye. 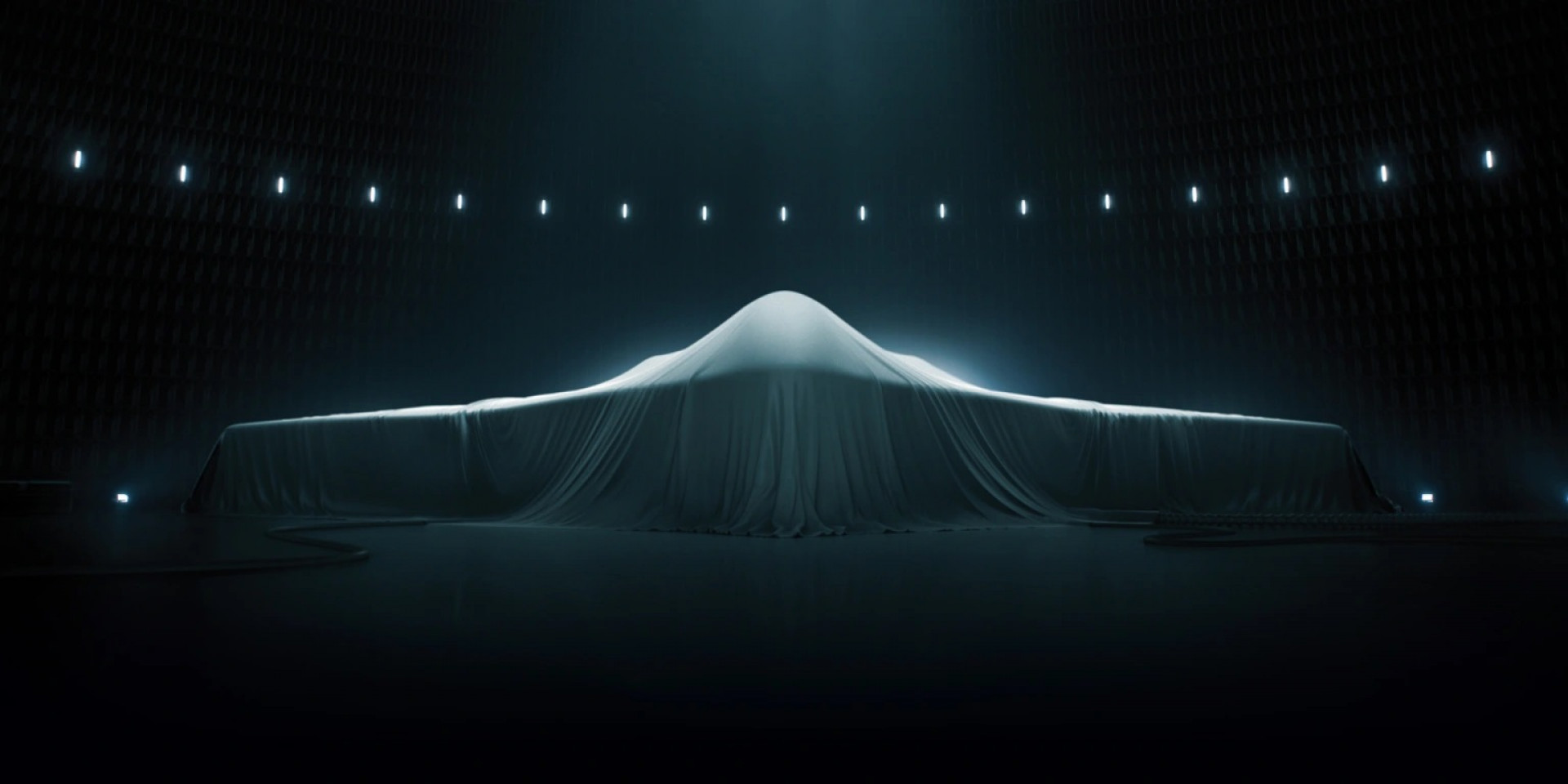 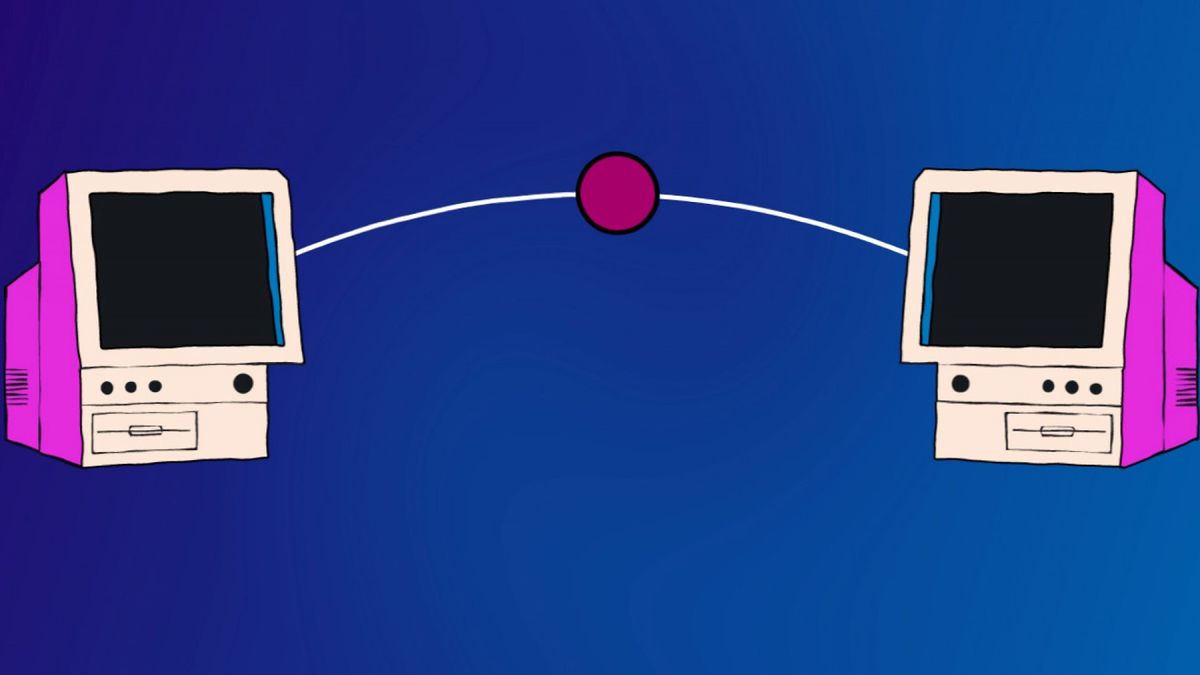 The Story of How the Internet Was Born The First Man-Made Object in Space 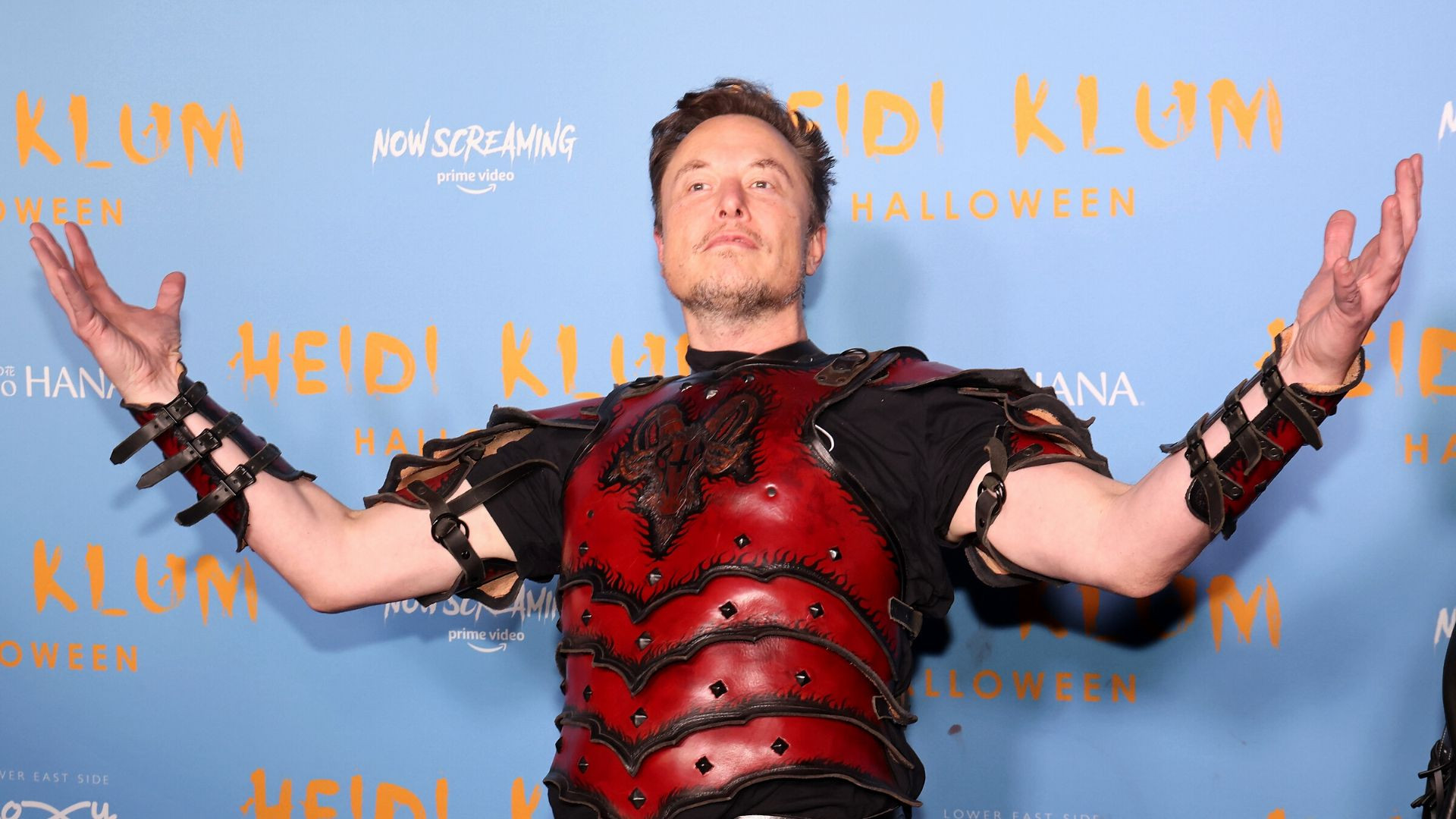 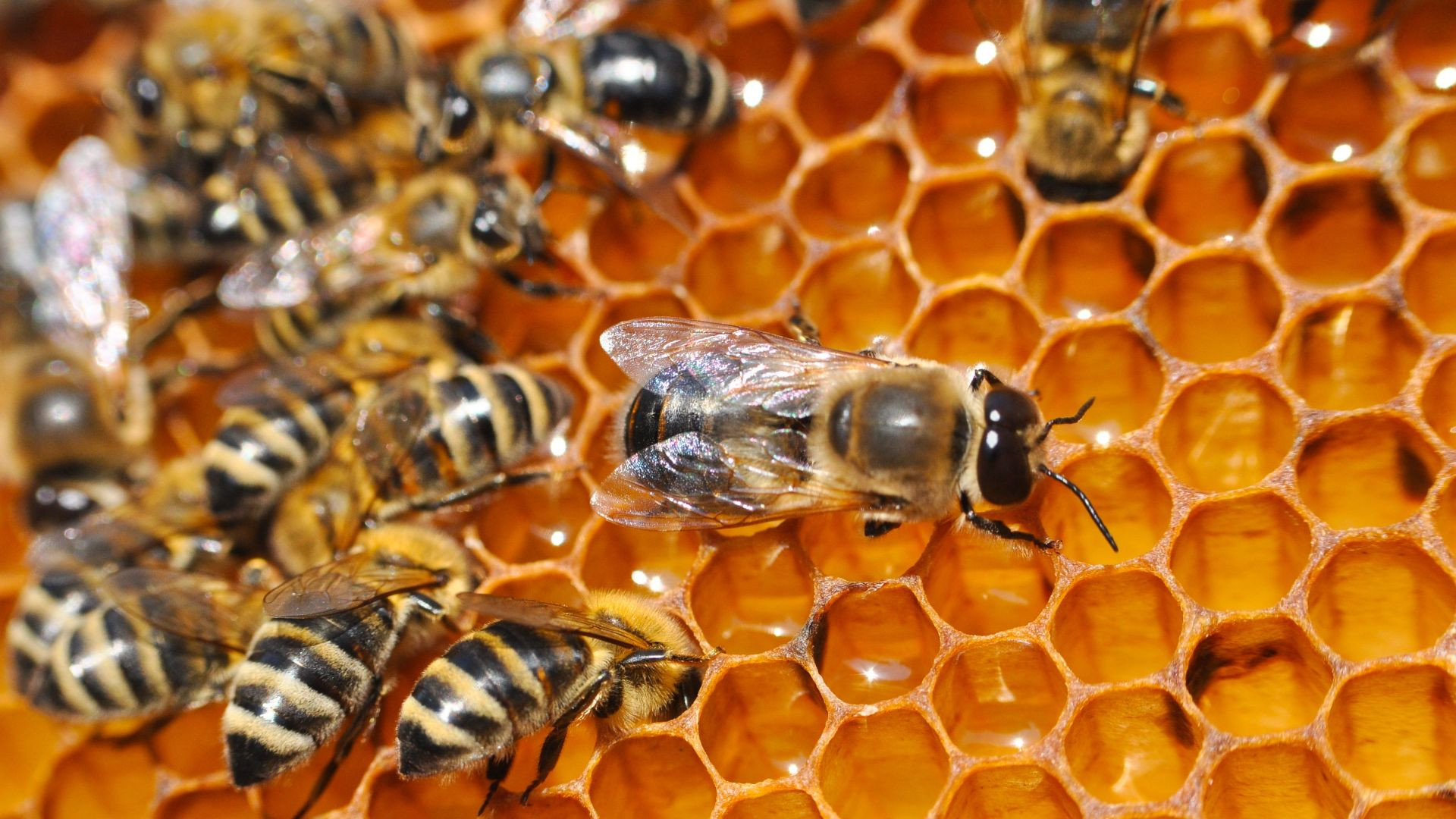 Honeybees are dying faster than ever — here's why that matters 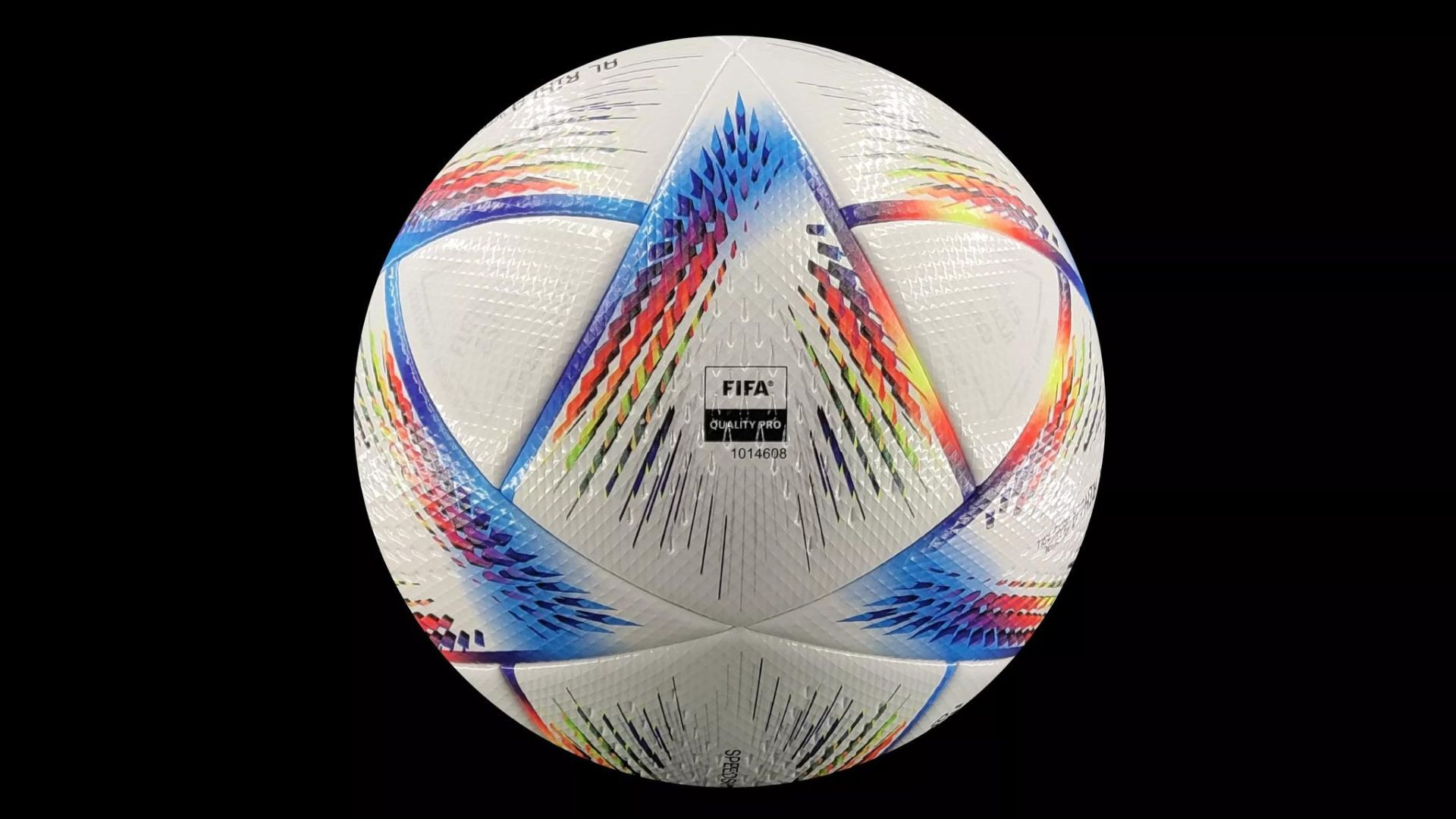 World Cup 2022: The champion-like physics behind the groundbreaking ball 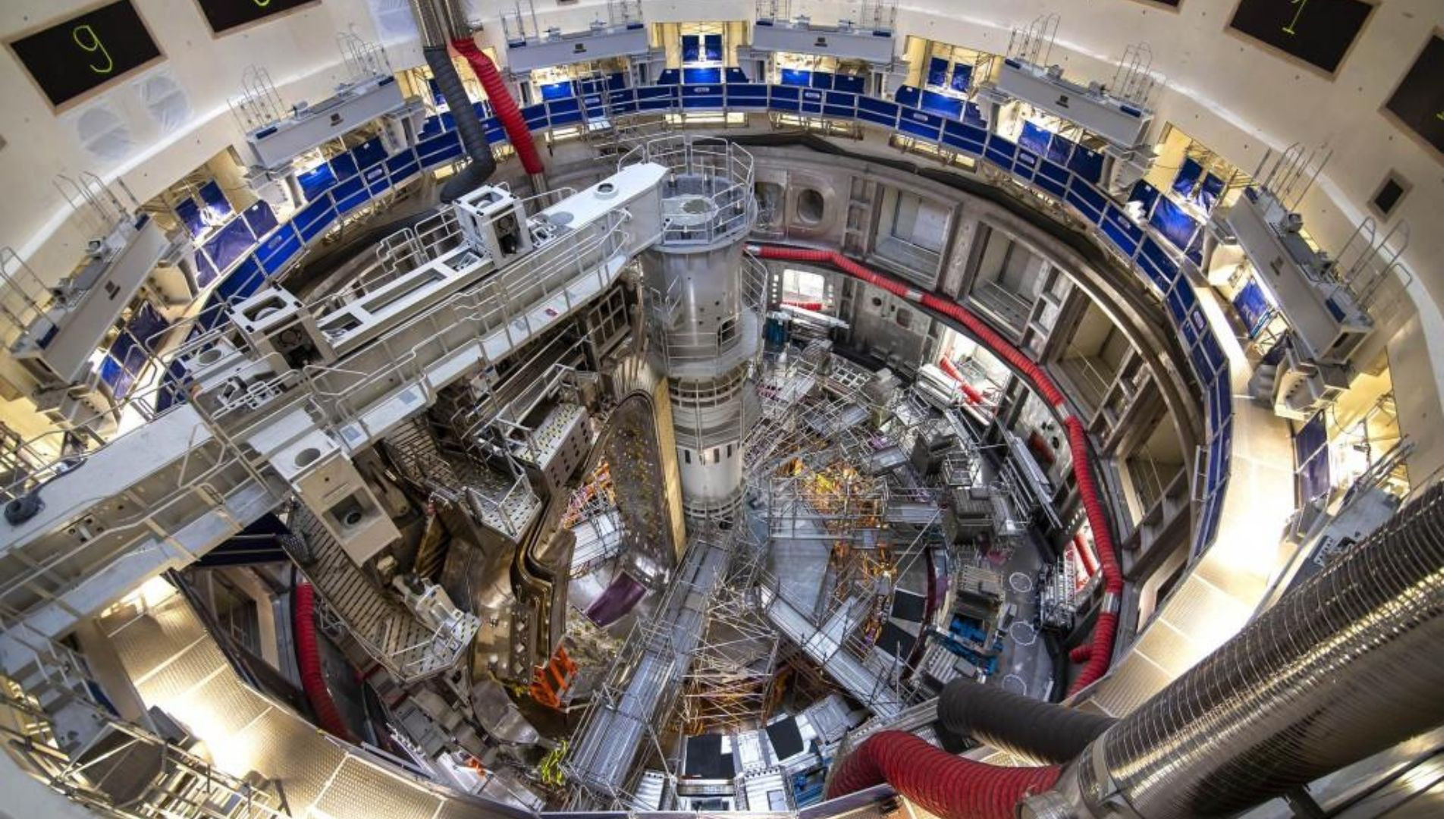 Fusion energy is one step closer thanks to developments in China, according to Chinese state media 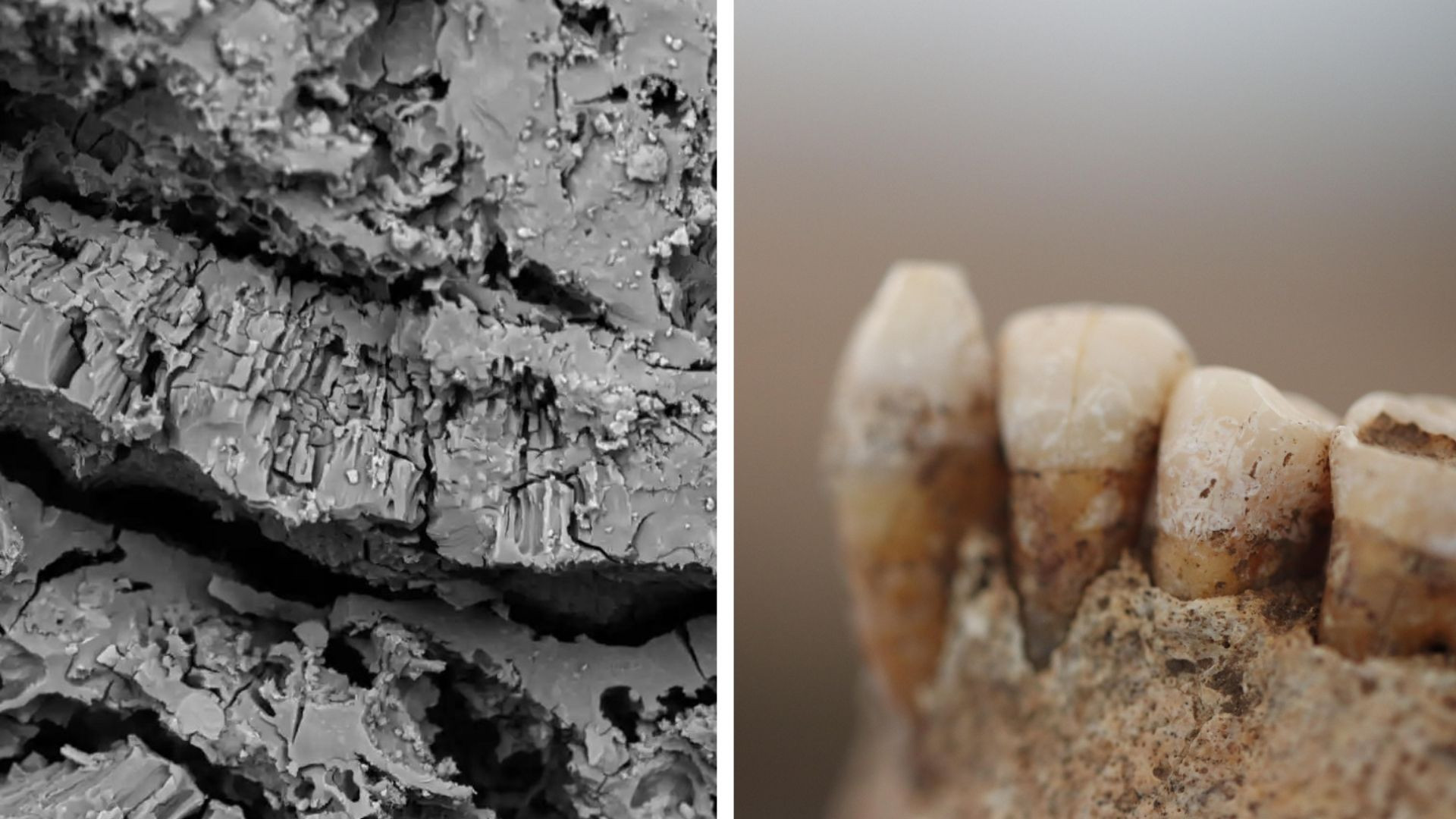 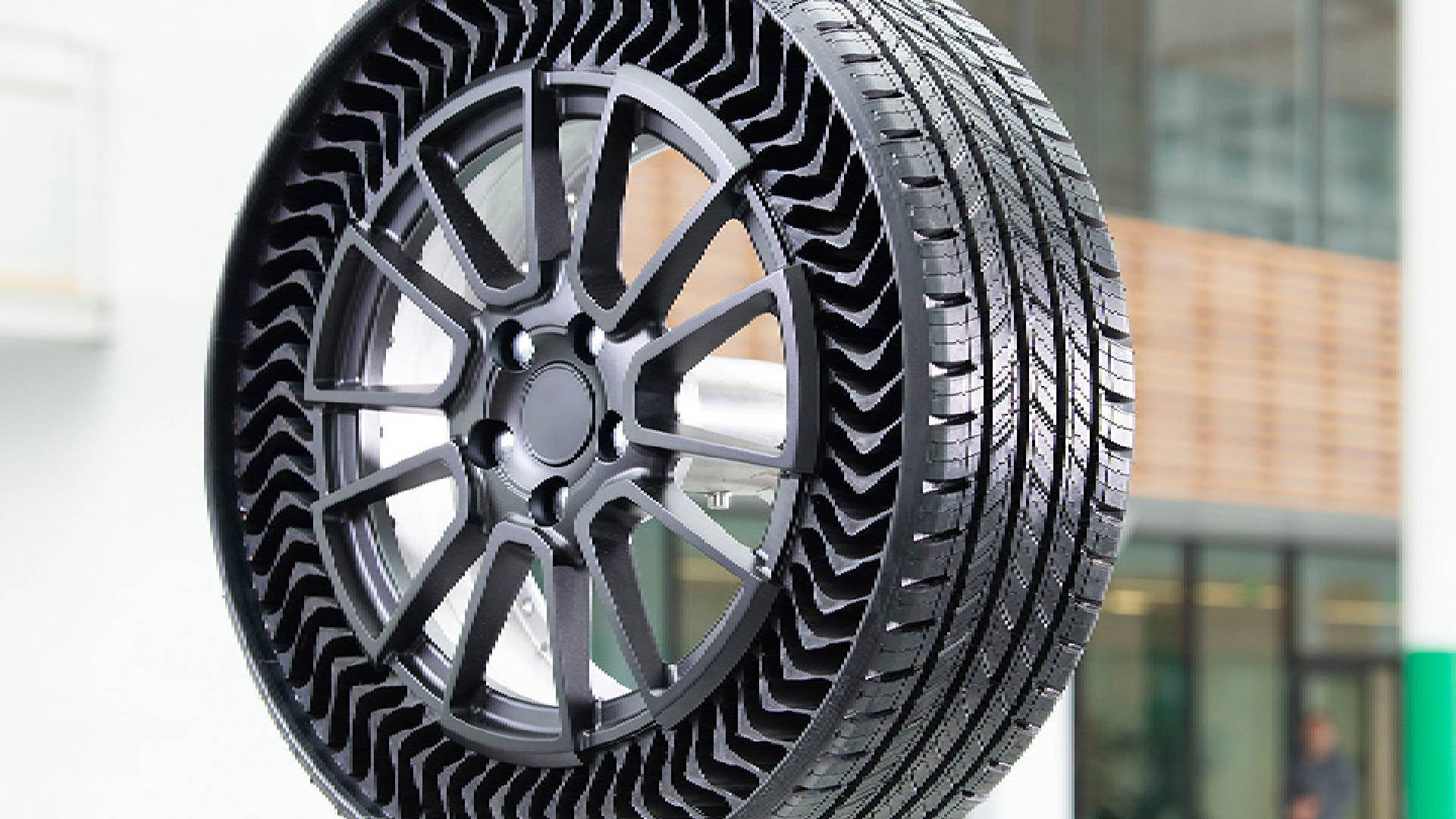 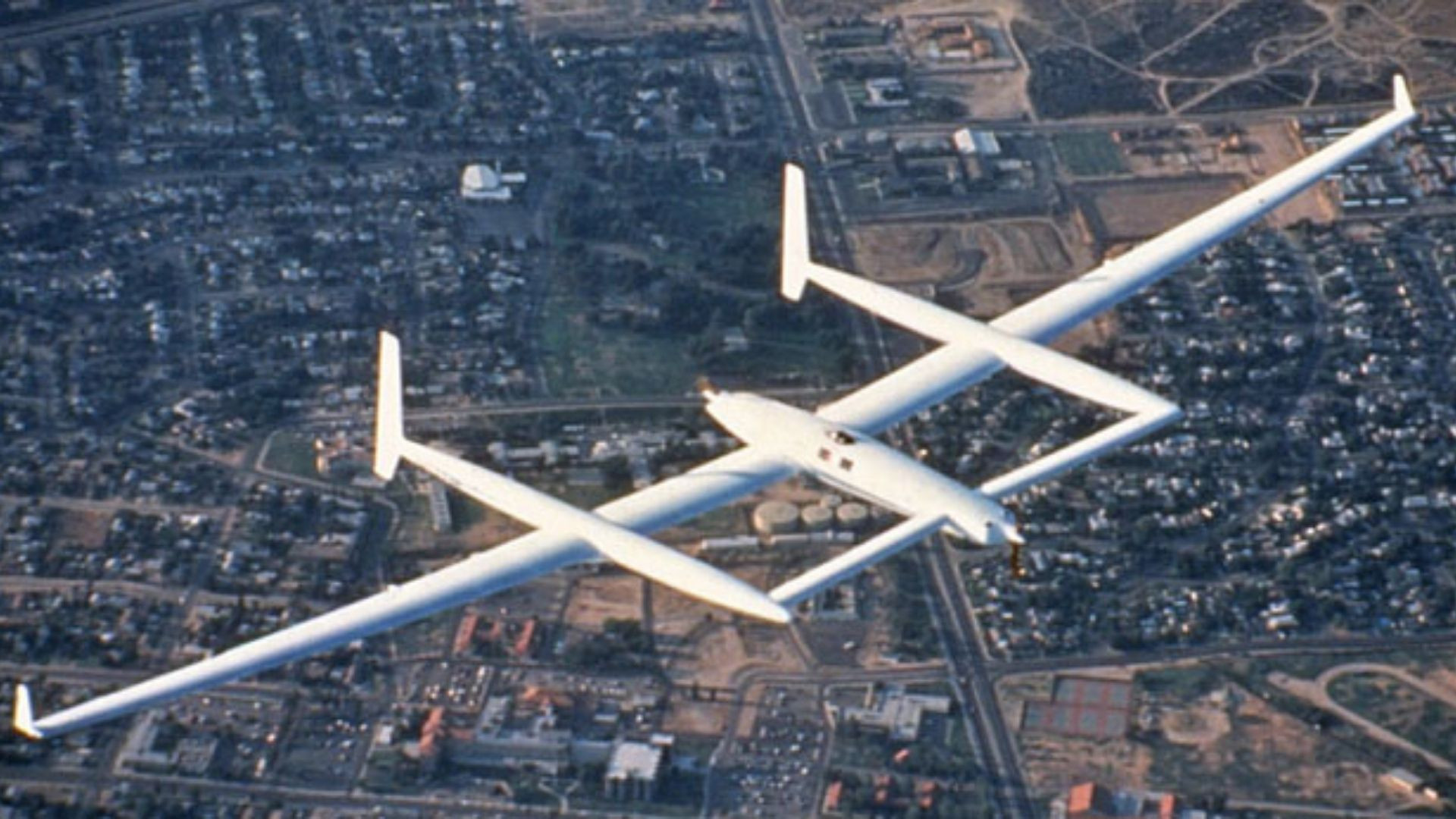 Marvelous engineering of Voyager: The aircraft that traveled around the world without refueling