Tecno Pop 4 is an entry-level Android smartphone released this year (2020).

Before this time, only 1GB RAM phones run Android Go Edition. Because of this, they should run smoother than if they have been using full Android. But they barely did. That is why a new policy was introduced. Android Go and 2GB RAM are a match made in heaven.  Gadgetsmart.ng would advise that every Android phone with 2GB RAM out there should switch to Go Edition. 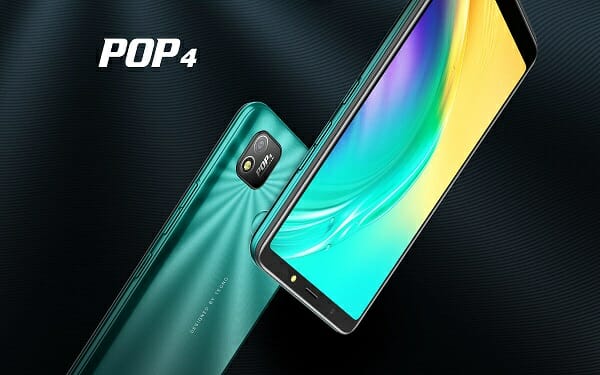 What is inside the box of a brand new Tecno Pop 4?

These are the major pros and cons of this device.

TECNO POP 4 came with a truckload of pre-installed apps – pretty much bloatware. I counted at least 17 of them. They include:

In all, I have had a good time with the POP 4. It is an impressive entry-level smartphone. If HiOS were more refined than it is now, I imagine that the POP 4 will shine even brighter. The ads are irritating but can be gotten rid off with some digging. The hardware is good and the software can be tamed.

If you need an entry-level smartphone that isn’t so sluggish that it makes you want to tear your hair out, has good battery life, and generally gets the job done, and if you don’t mind not having 4G Internet, TECNO POP 4 is the one.

Tecno Pop 4 price in Nigeria starts from about N35,000 in Nigerian Currency at the equivalent of $100

Apple iOS 16 for iPhones: Everything You Need to Know

Latest iPhones and prices in Nigeria 2022