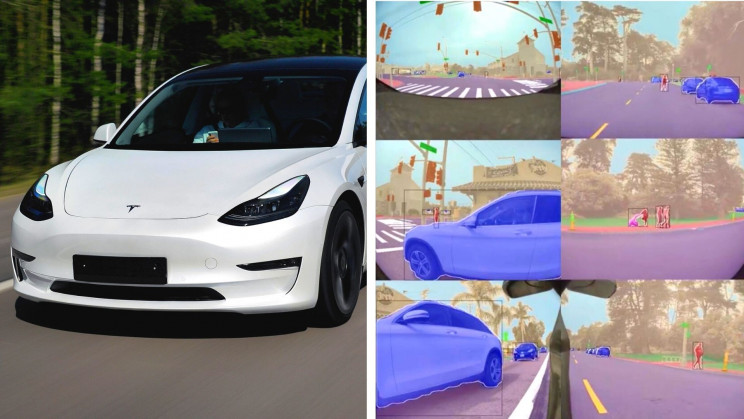 The Head of AI at Tesla has released new footage from the self-driving vehicle company's auto-labeling tool, and it could substantially accelerate progress in the Full Self-Driving Beta, according to tweets from the Tesla officer.

This is developing news about Tesla's self-labeling AI making big strides toward a higher level of automation, so be sure to check in with us for more updates.