More than any previous optical telescope before, the Giant Magellan Telescope, which is being built at Carnegie's Las Campanas Observatory in Chile, will enable astronomers to see farther into space with more clarity. In addition to being up to 200 times more powerful than current research telescopes, the Giant Magellan Telescope will have 10 times the light-collecting area and 4 times the spatial resolution of the James Webb Space Telescope (JWST).

The Giant Magellan should provide unprecedented images of space

New scientific findings will be aided by the extraordinary angular resolution, cutting-edge spectrographs, and high-contrast cameras that will be used in conjunction with JWST. The next stage in understanding the physics and chemistry of the smallest light sources in space that JWST will discover will be the Giant Magellan Telescope.

This involves looking for signs of extraterrestrial life in the atmospheres of possibly habitable planets, examining the earliest galaxies to form in the universe, and gathering information that will help solve the riddles of dark matter, dark energy, black holes, and the creation of the universe.

“We are working with some of the brightest engineers and scientists at leading research institutions around the globe,” explained Dr. Walter Massey, Board Chair of Giant Magellan Telescope and former Director of the National Science Foundation and Chairman of Bank of America. 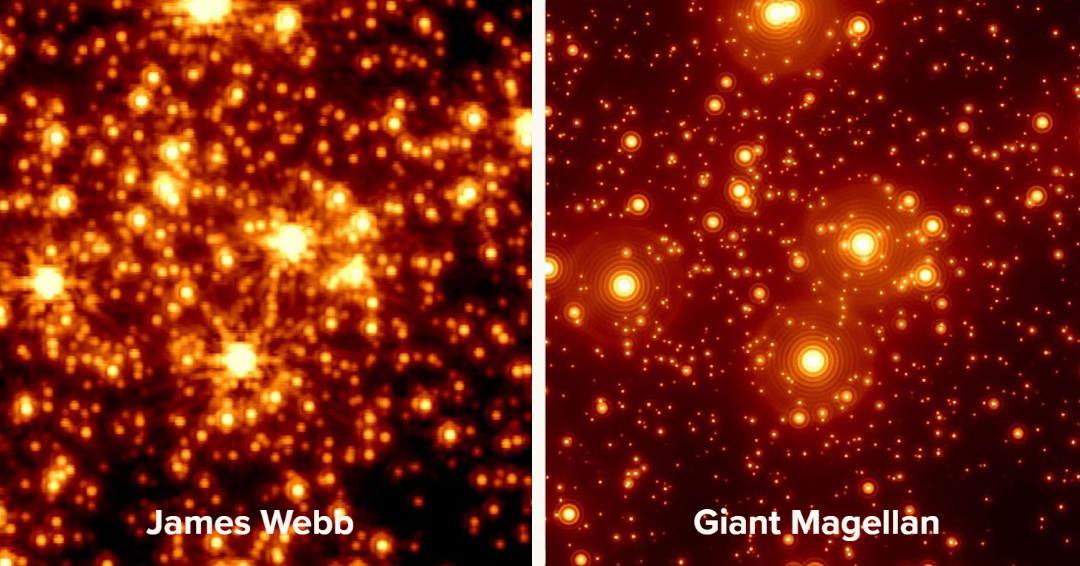 Image quality comparison of a small patch of sky as the James Webb Space Telescope would observe it (left), and a simulation of the Giant Magellan Telescope using adaptive optics to achieve diffraction limited seeing from the ground (right).

“The recent contributions from our investing partners in the Giant Magellan Telescope are collectively pushing the boundaries of astronomy, making the future a reality, and allowing us to answer some key science goals, including ‘Are we alone in the Universe,'” he added. 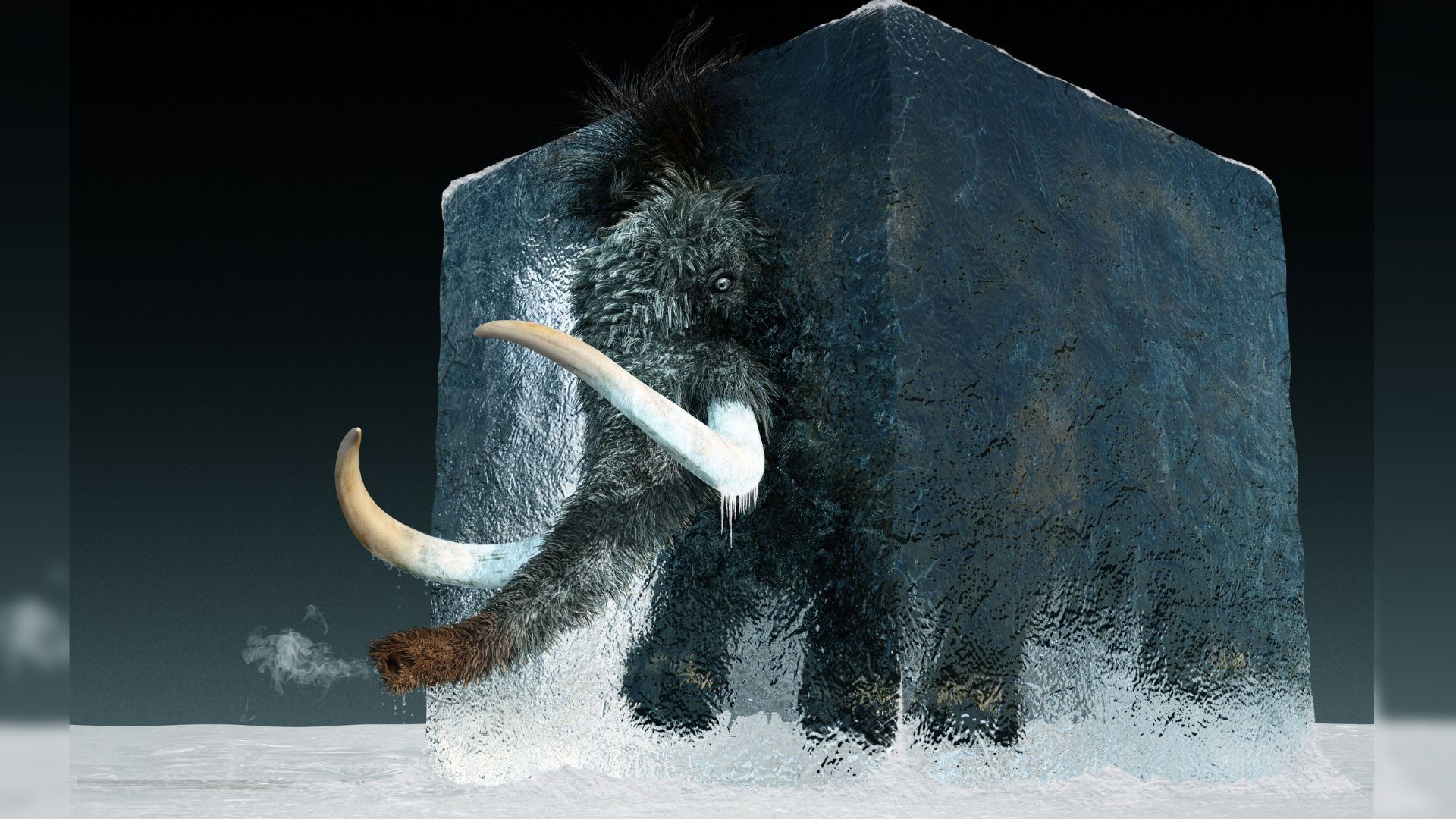 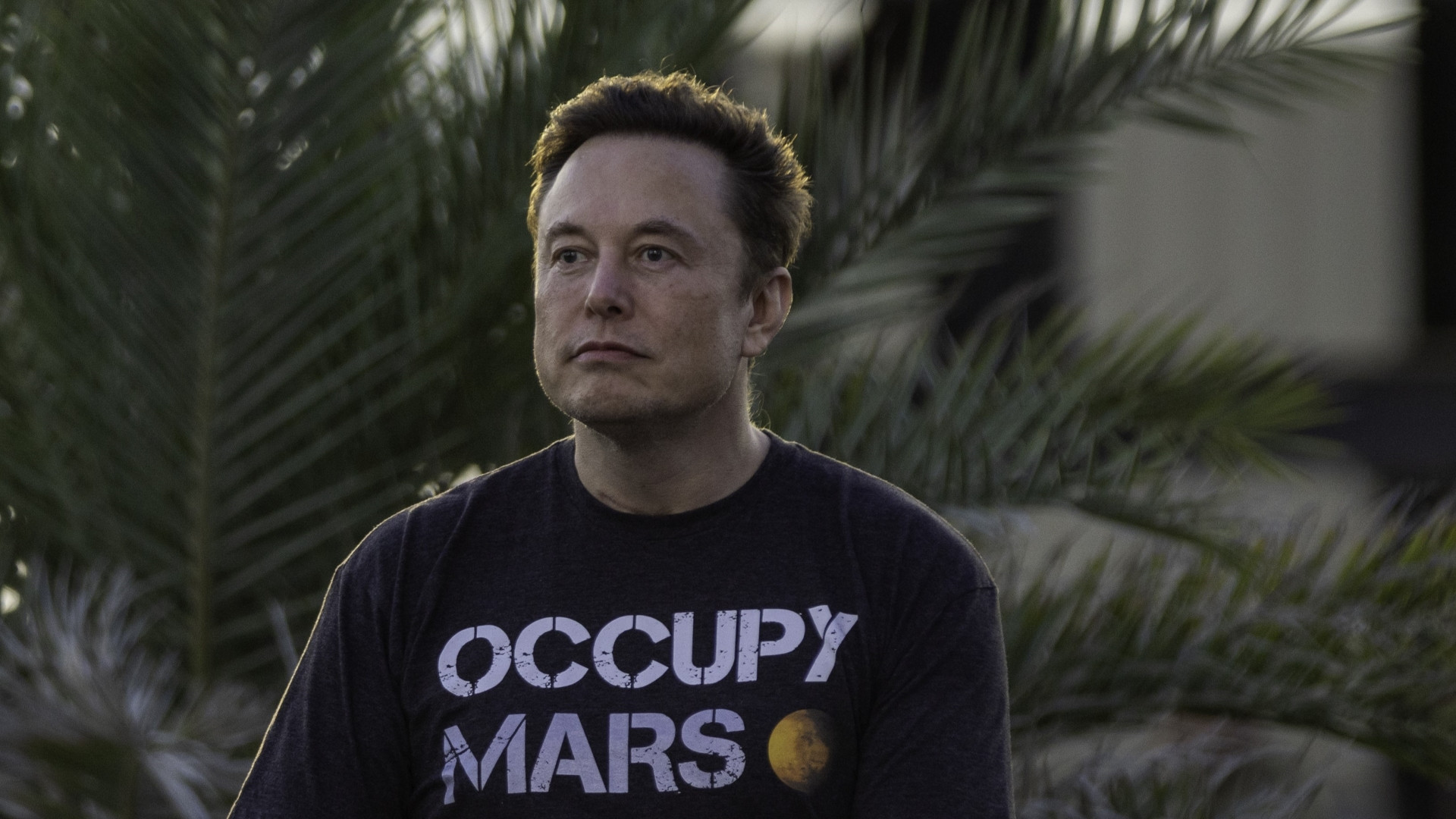 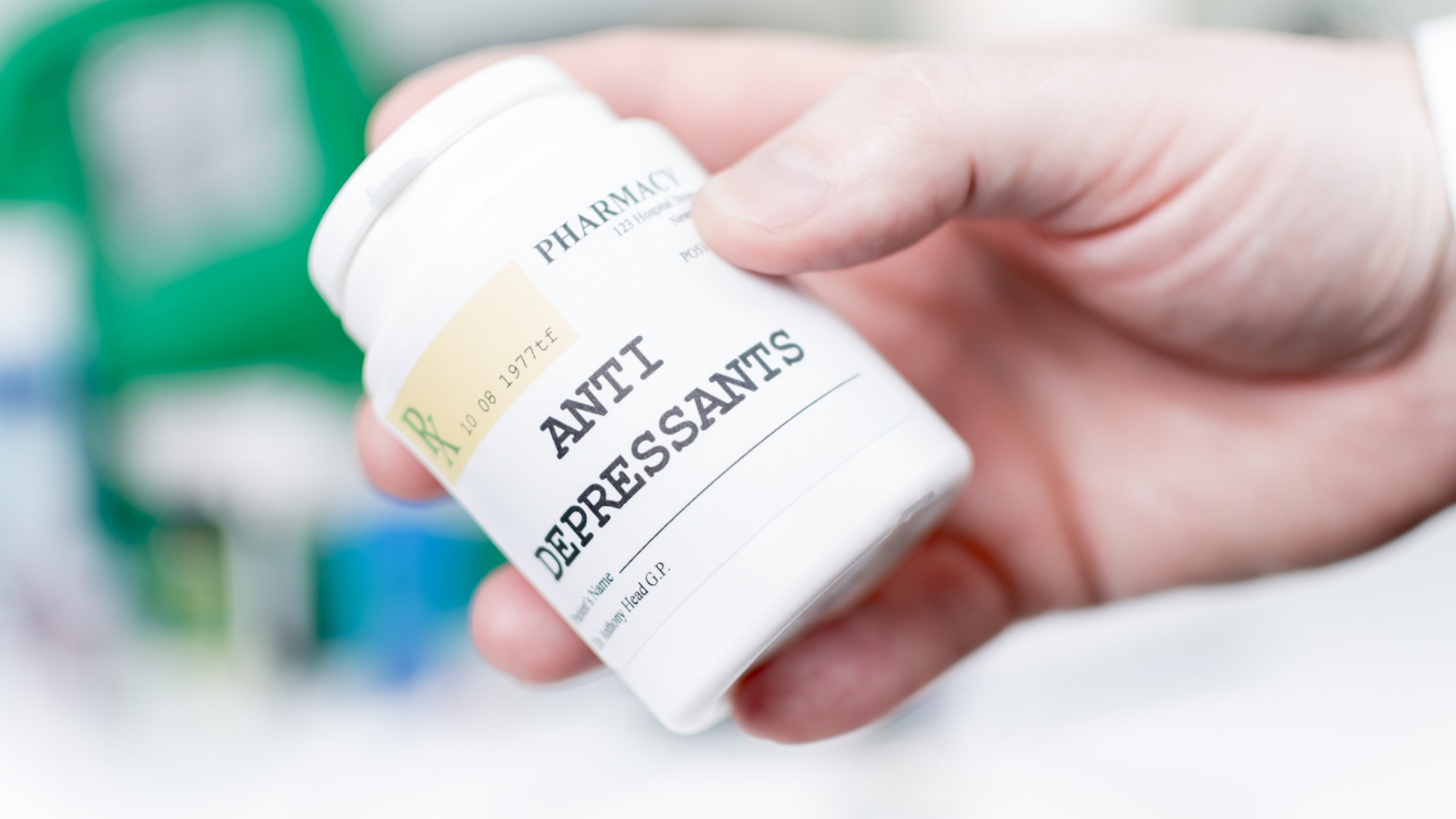 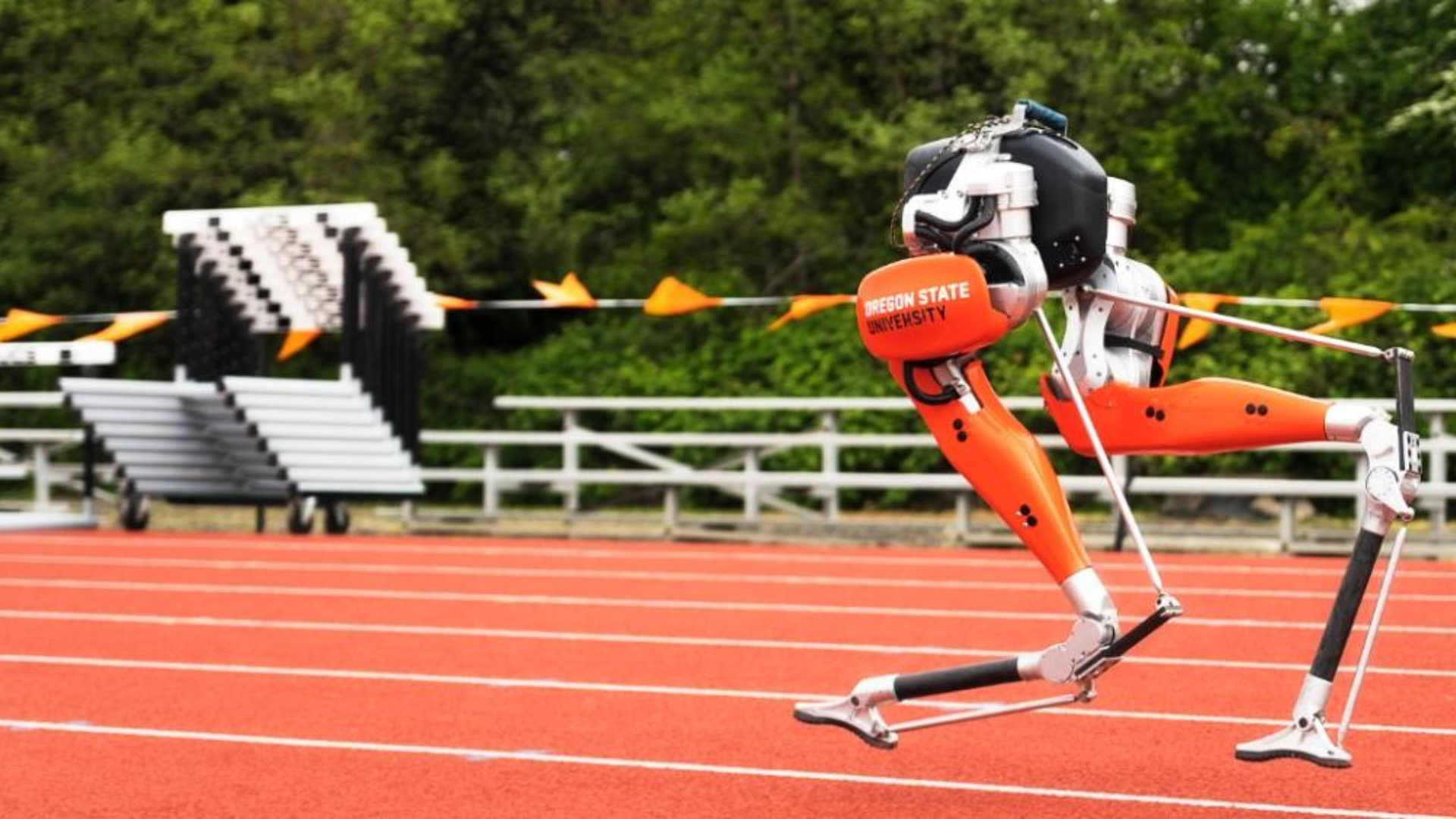 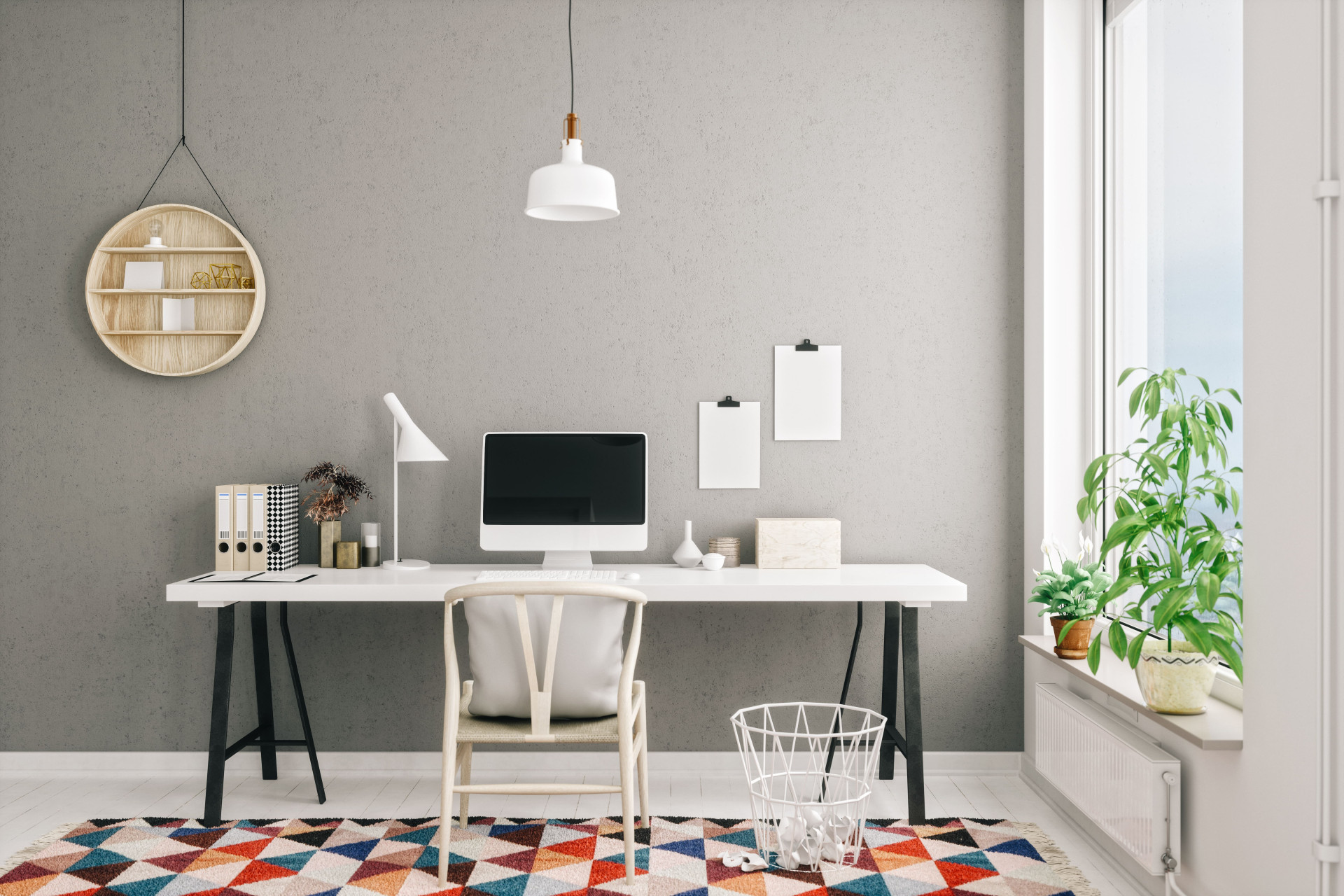 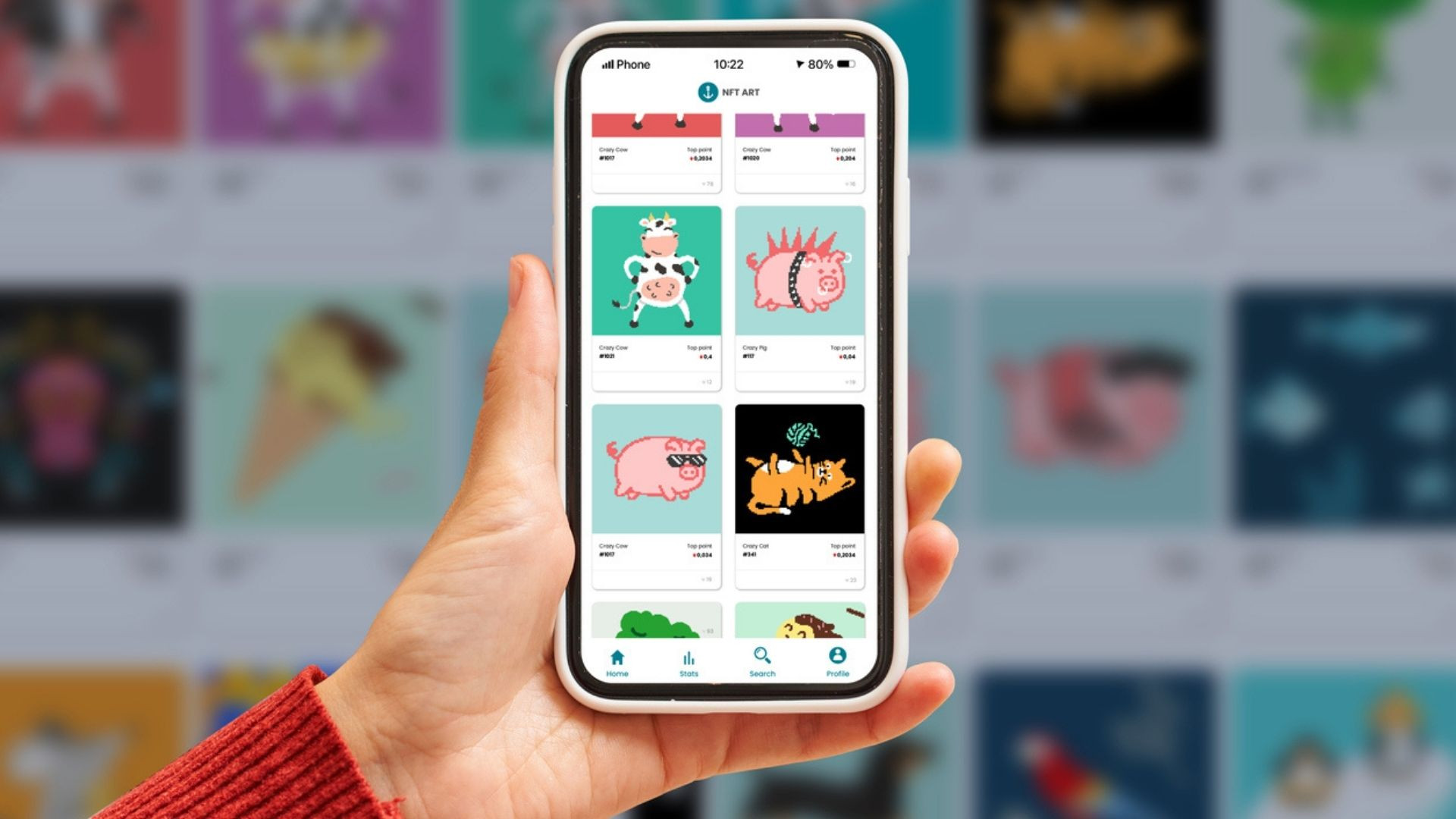 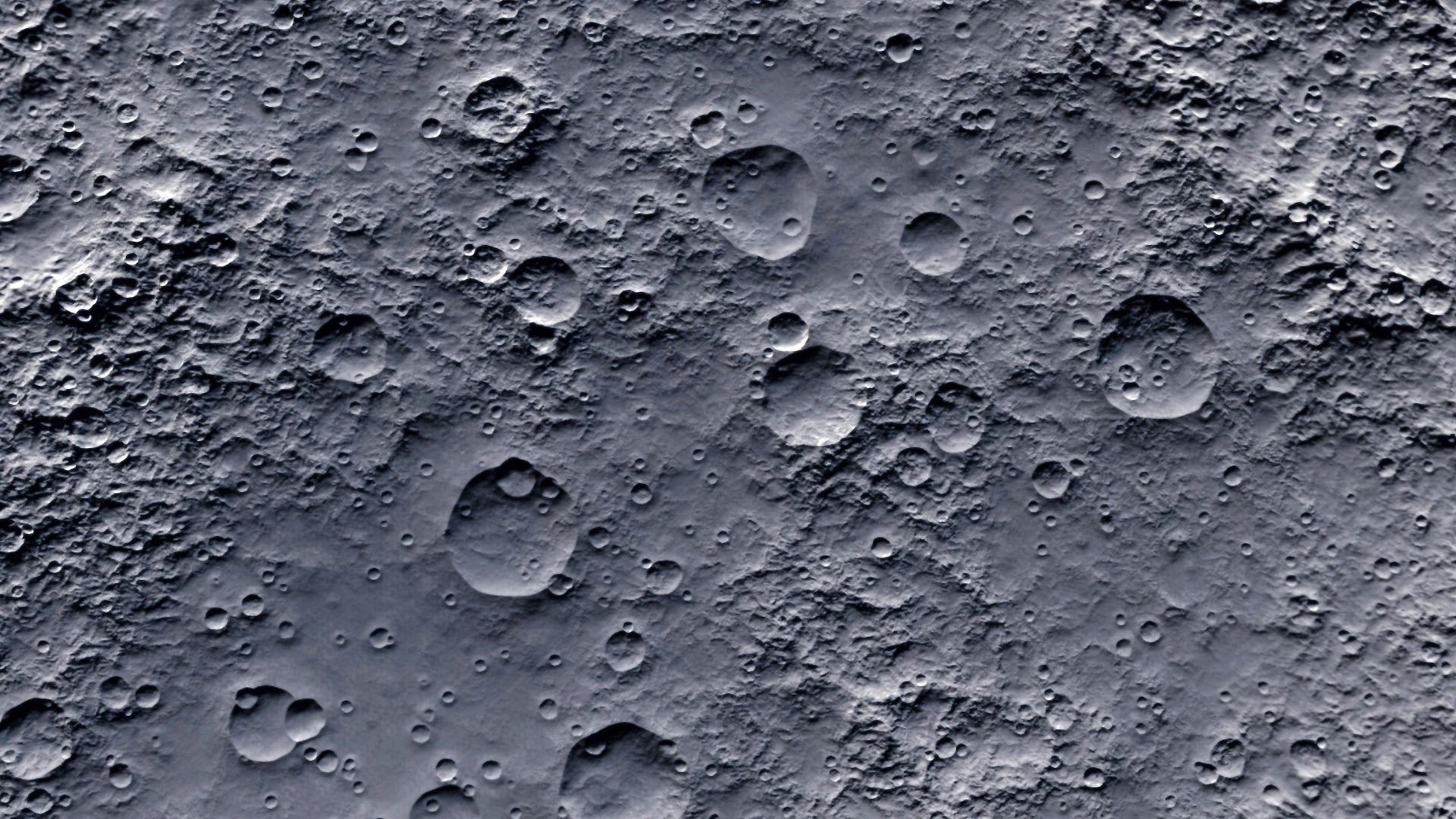 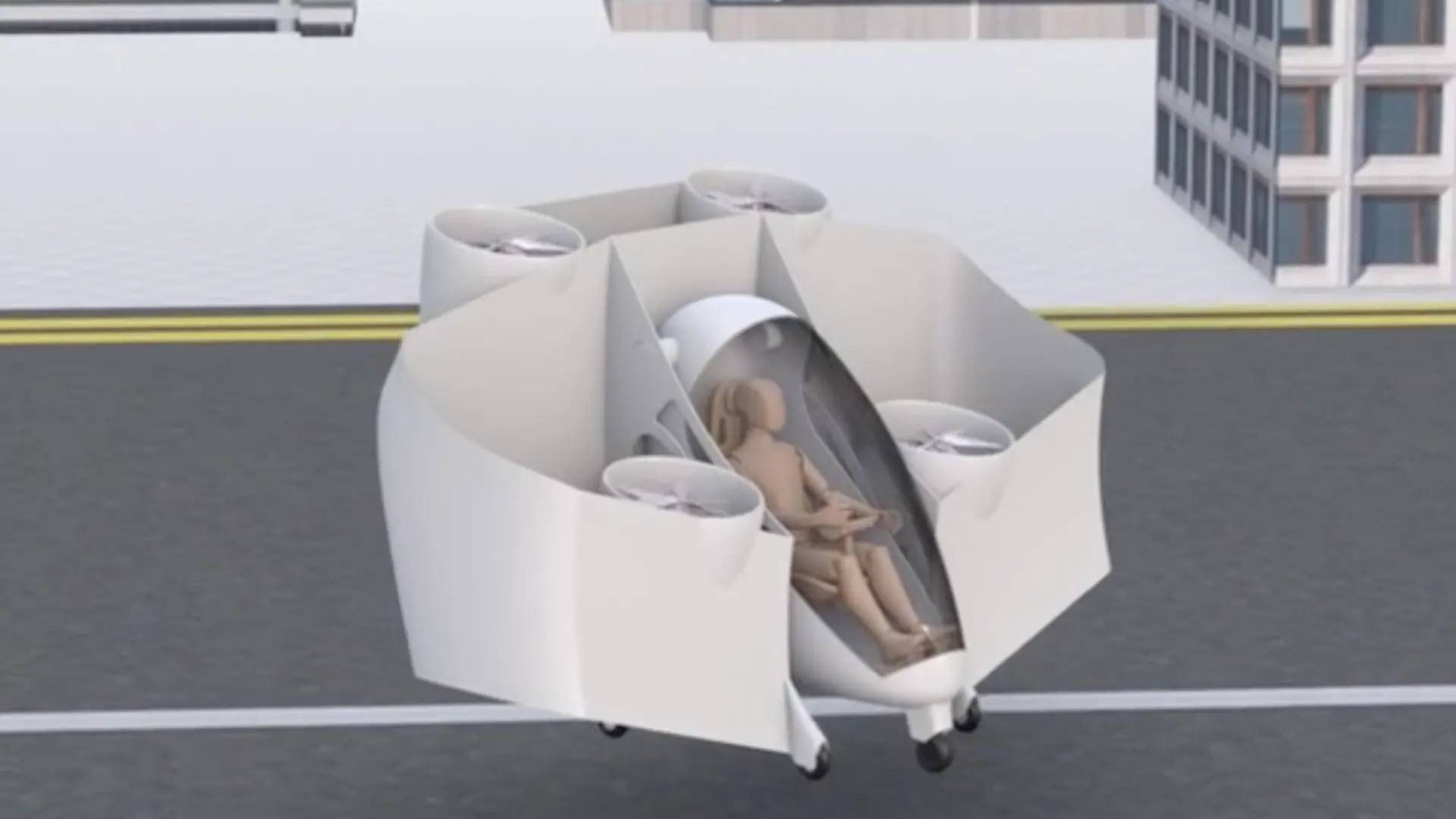 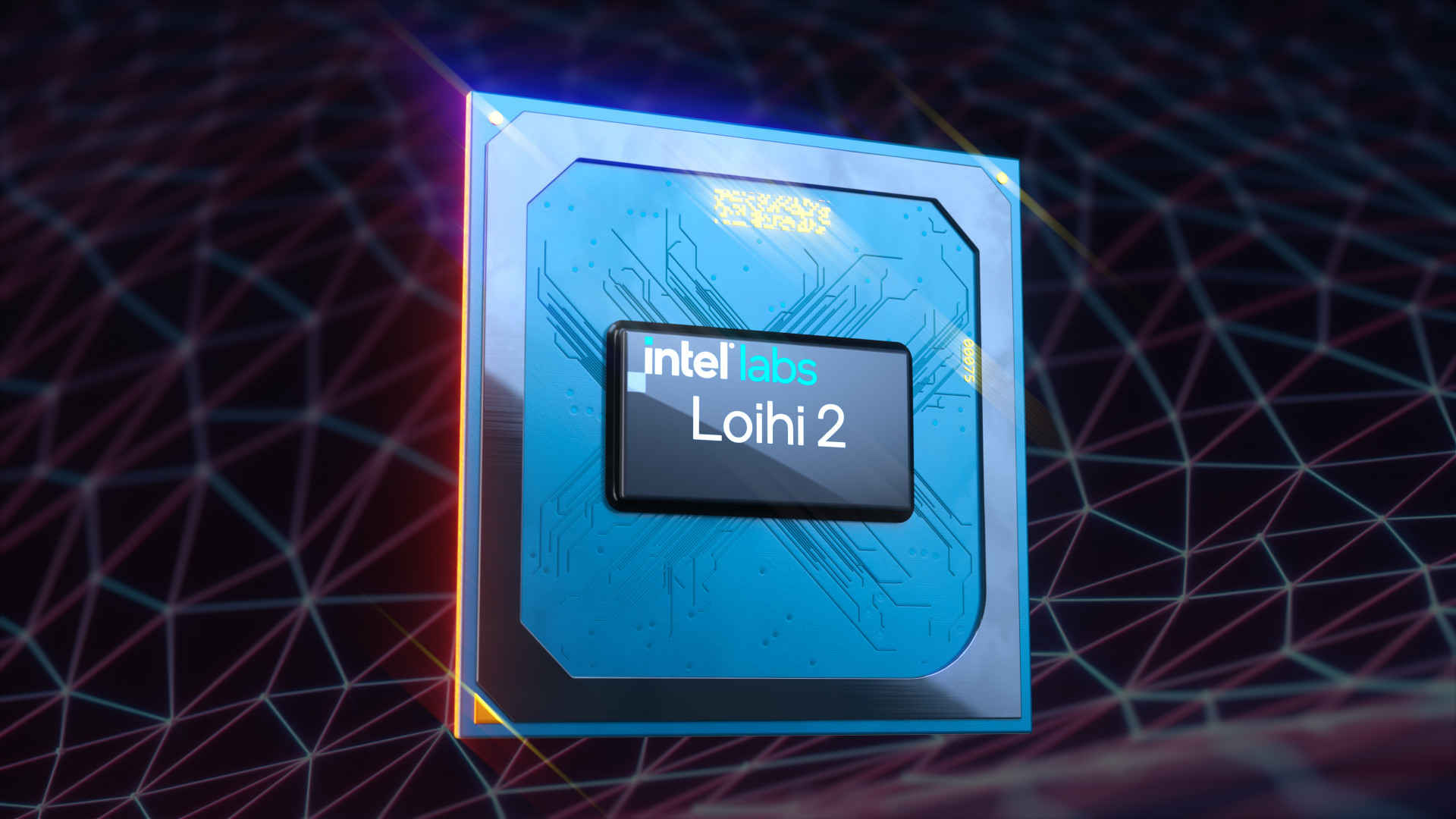 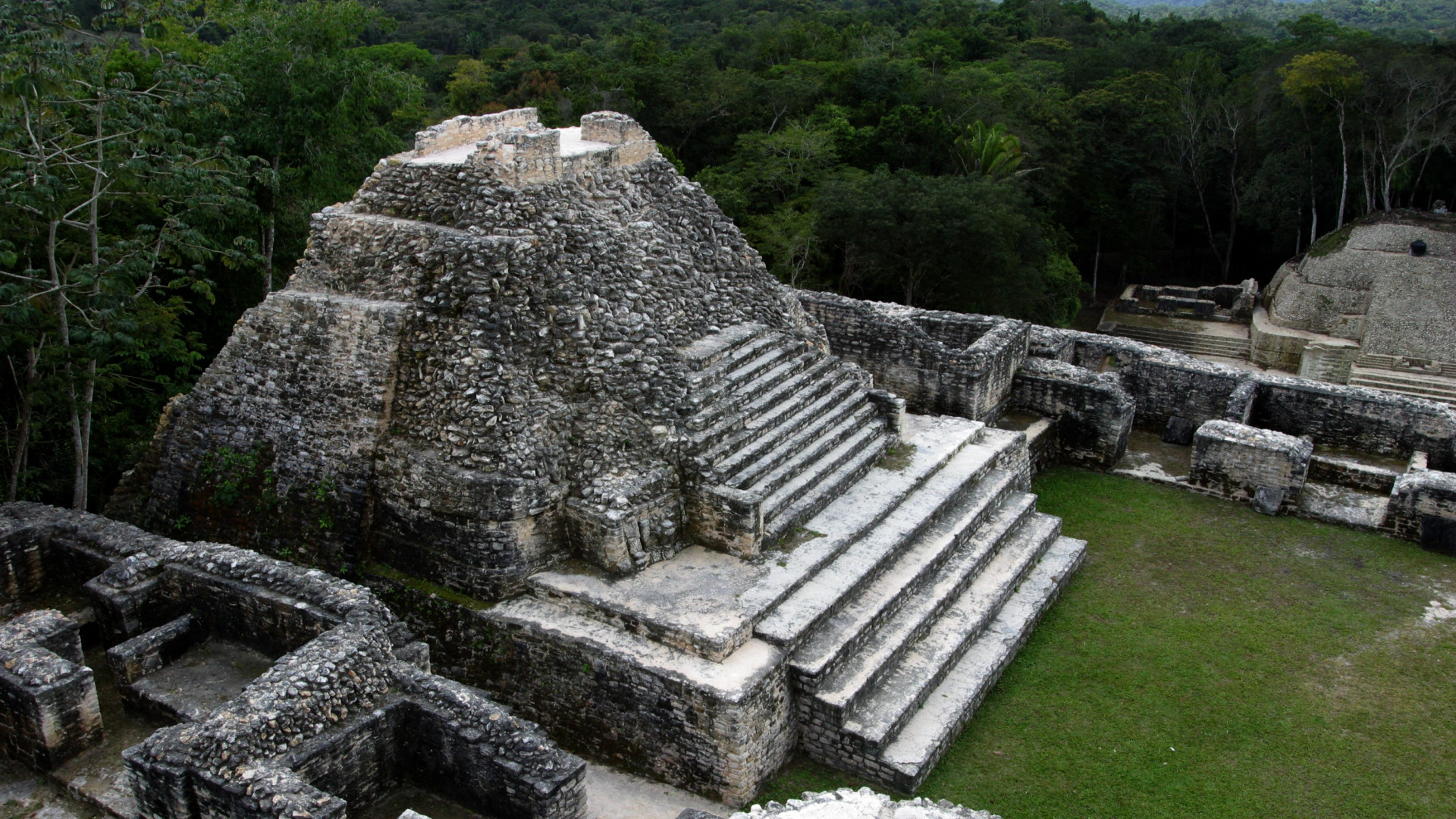