Sony PS5 DualSense. The console it goes with is still a mystery.

It looks like the reports of PlayStation 5 controller drift are real and the problem isn’t going away. According to a new analysis of the DualSense, the problem is fundamental to the design of the joystick itself. Worse, it’s not even unique. Apparently, all controllers built these days suffer from the same flaws.

iFixit recently tore down the DualSense controller to analyze what might be going wrong with the failed units. We’re seeing growing reports of PlayStation 5 controllers exhibiting drift immediately after unboxing. Drift is a phenomenon where the controller constantly moves in a single direction, absent any player input commanding it to do so. The effects of drift on gameplay depend on the title and the severity of the problem. In some cases, you may be able to compensate by setting a larger dead zone.

Drift has been an item of conversation since the Nintendo Switch’s JoyCons began having problems of their own. After consumer outcry and media attention, Nintendo created its own JoyCon repair program. It has not, however, created a new version of the console that doesn’t suffer from this issue. This is one potential reason to avoid the Switch Lite. Its integrated controllers are susceptible to the same failures, only you can’t swap a bad controller out for a good one.

What’s Wrong With the PlayStation 5 DualSense?

According to iFixit, Sony is using some very standard hardware inside the DualSense.

[B]rand name notwithstanding, this joystick module looks extremely familiar. You may already recognize it from the prior-gen PlayStation’s controller, the DualShock 4. Or from the Xbox One controllers. Maybe the Nintendo Switch Pro controller. Or, somewhat confusingly, the $180 Xbox One Elite controller. Underneath that plastic cap, the dirty secret is that they all use the same joystick hardware.

The analysis then steps through an explanation of what a potentiometer is and how controllers use them to translate joystick motions into on-screen movement. Sony gets very low marks for how difficult it is to detach the potentiometer from the circuit board; anyone wishing to repair the controllers will need to deal with 16 solder joints and two wires. iFixit does a good job explaining why all potentiometers eventually fail (it boils down to wear and tear). The closest the article comes to an explanation for why the PS5 might be failing is a link to an Alps RKJXV ThumbPointer joystick assembly. This product, which is apparently used in a wide range of joysticks, is rated for 2,000,000 “directional operations.” According to iFixit, players can start hitting that limit within 4-7 months if they play just two hours per day.

If you’re wondering how Microsoft, Nintendo, and Sony can use the same hardware with only Nintendo and Sony suffering drift, we’ve got good news and bad news. The good news is that you have an eye for asking the right questions. The bad news is that Microsoft may indeed have the same problem.

Microsoft is actively attempting to prevent customers from having their case heard in court. It wants the judge to instead compel its users into private arbitration, where a much higher percentage of decisions tend to be in favor of corporations and individuals would be forced to deal with the company individually. There’s a counter-argument in play that the license terms for Xbox Live make no mention of controllers. Nevertheless, all three console manufacturers have been sued for this issue.

The JoyCon, Xbox, and PlayStation 5 controller issues all stem from the same hardware. Nintendo, Microsoft, and Sony are prioritizing cost over reliability. Each manufacturer uses components that are not rated for the amount of time gamers will actually play over multi-year periods, especially if more than one person in the household games. The PlayStation 5’s problem is apparently not unique, and absent some design alterations, it isn’t going away. If they aren’t going to fix it, the three companies ought to at least make the problem easier to repair. 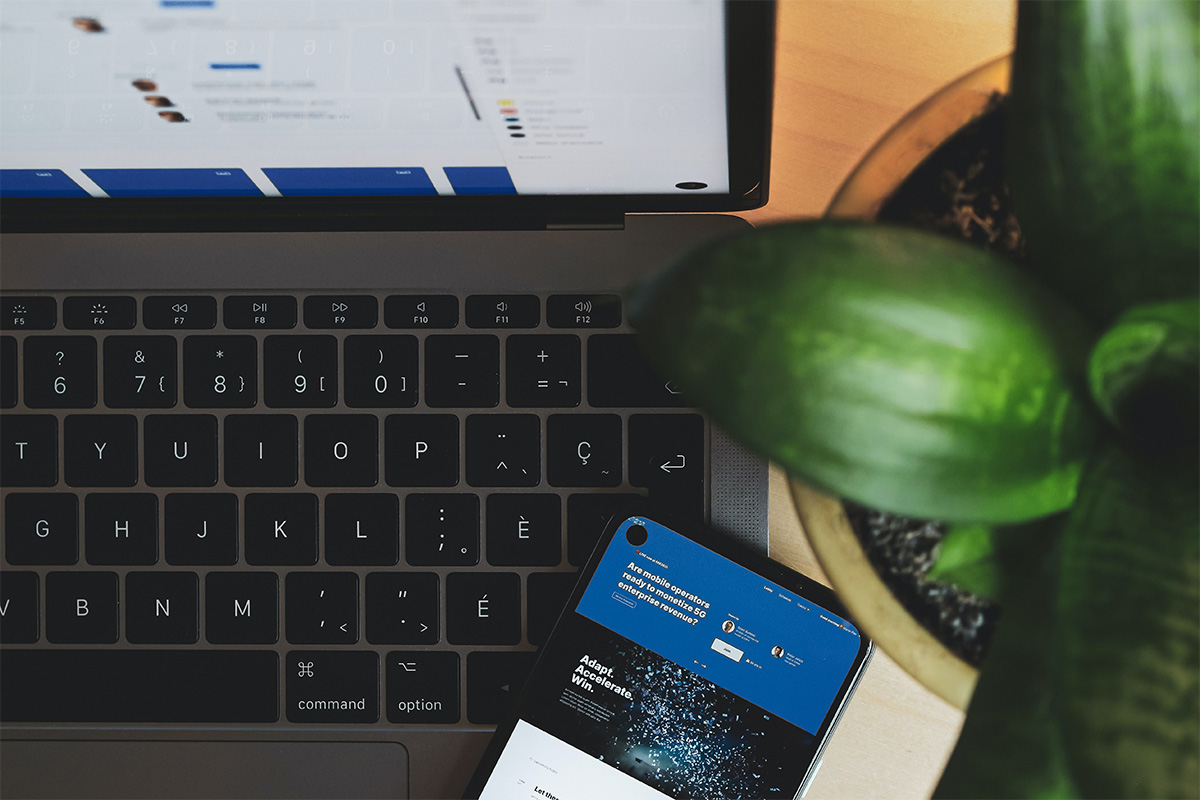