Last month was a busy time for electric Vertical Takeoff and Landing (eVTOL) aircraft as two new models took off to the skies for the first time ever. Firstly on December 8th, 2021, we reported that Austria-based CycloTech successfully completed the first test flight of its eVTOL flying taxi prototype design, a 176 lb (83 kg) demonstrator that featured Voith-Schneider rotors instead of the traditional propellers seen in other recent multi-rotor designs.

Secondly, on December 21st, 2021, we revealed that California-based Archer completed the first flight of its Maker eVTOL, built with twelve propellers that work to generate the lift for vertical take-off, making it an ideal aircraft for urban spaces.

The flight came after a four-day training program based on remotely controlling the aircraft using its unique Buddy Box. This feature is engineered to give the Air Force pilot primary control over the eVTOL and the ability to override any dangerous move undertaken by the pilot inside the aircraft.

“It’s a different paradigm for operating the aircraft,” said in a statement Capt. Terrence McKenna, an Air Force Reserve pilot with the 370th Flight Test Squadron and the Test and Experimentation Lead for AFWERX Agility Prime. “A crucial thing that the RC controller allows you to do that a completely unmanned or a completely ground-controlled station based approach does not is [gain] that intuition about the flight characteristics of the aircraft that are so important [for operational employment].”

Does this mean that this eVTOL could one day fly autonomously? Yes, it does and we can't wait to see it in action. 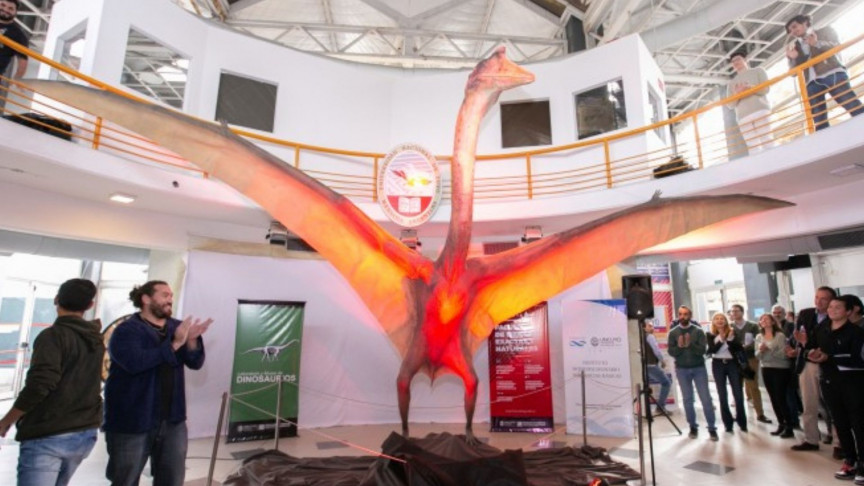 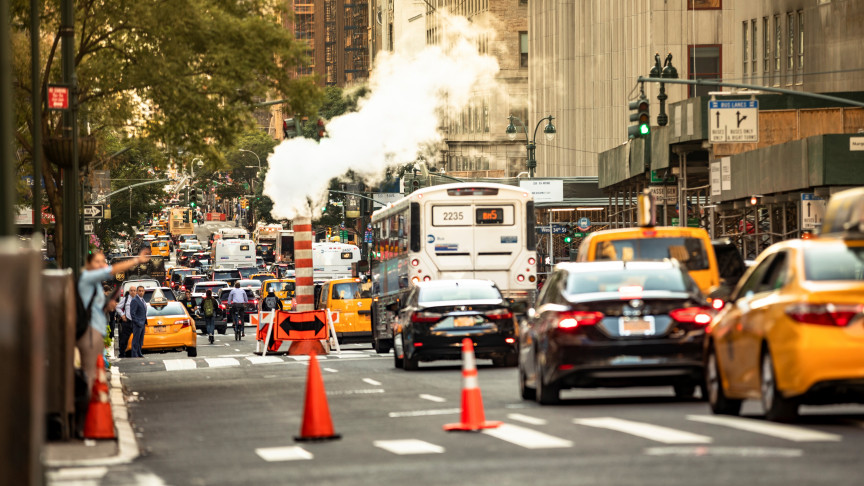 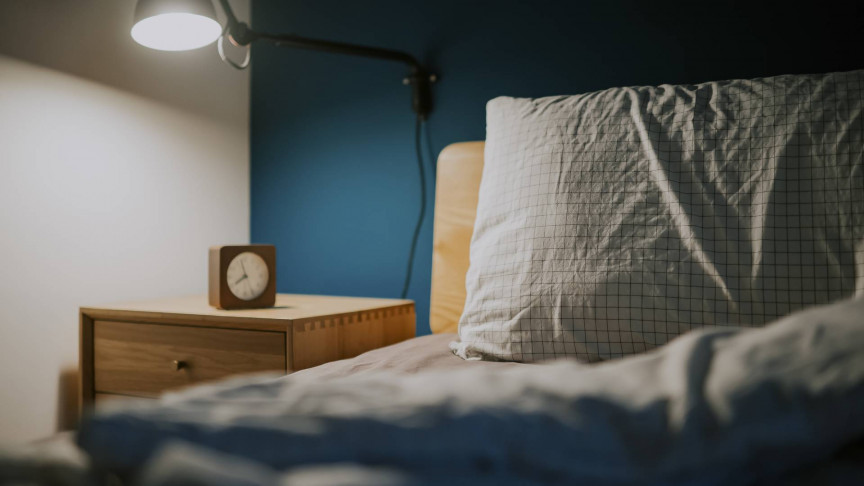 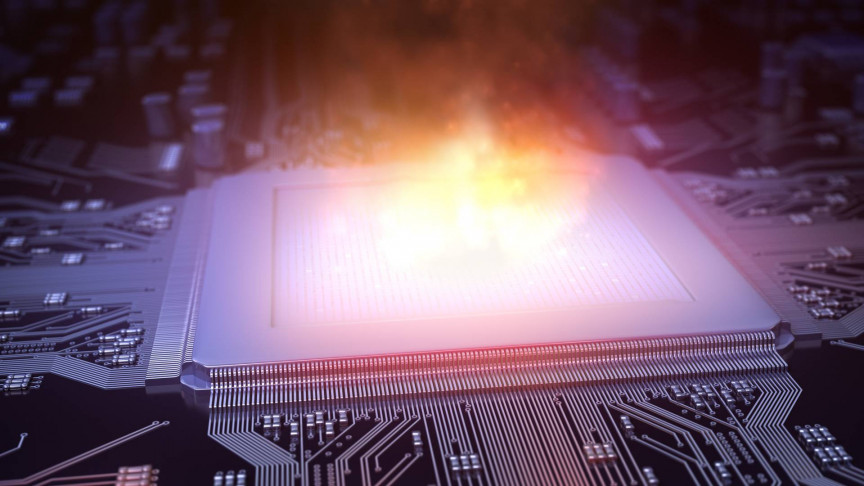 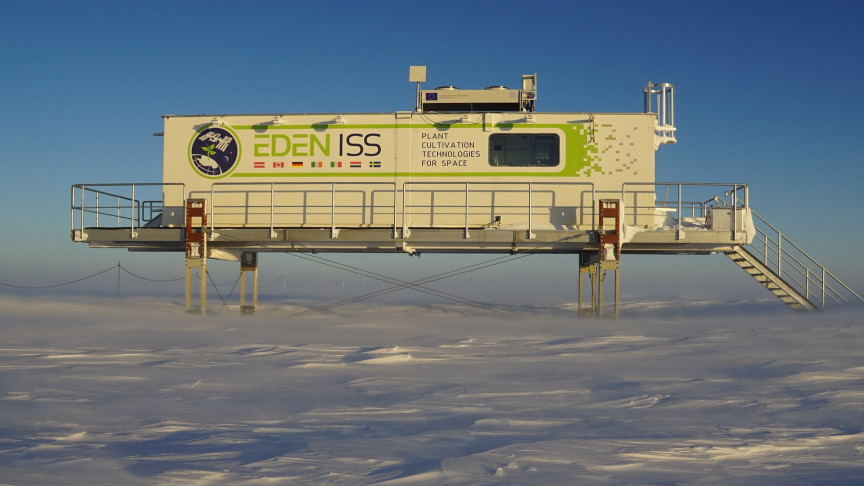 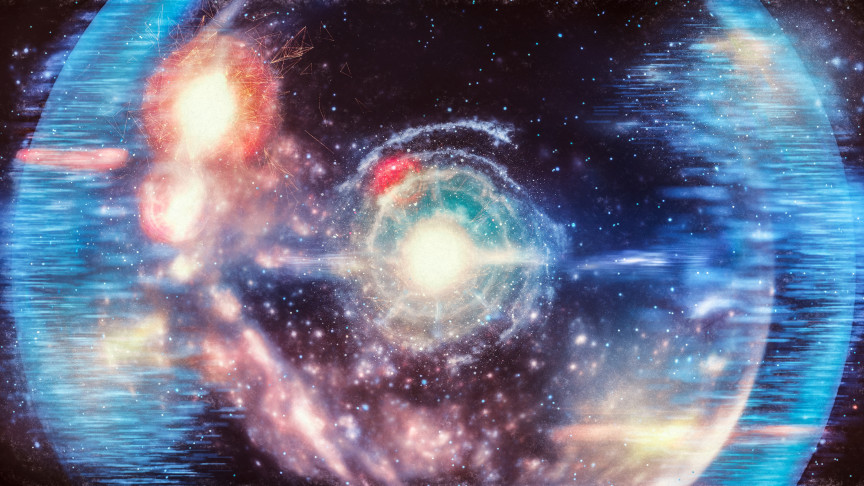 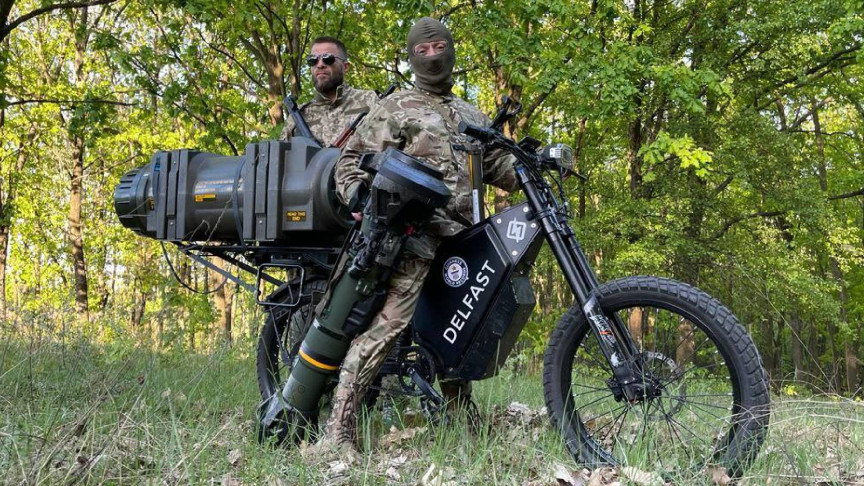