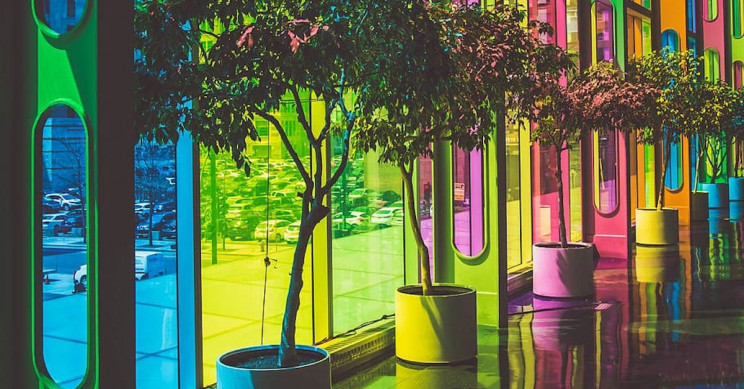 Solar panels are a cornerstone of the clean energy revolution. And yet, they have one great flaw: when the clouds roll in their productivity dives.

Now, a new type of solar panel has been developed by an electrical engineering student at Mapua University that harvests the unseen ultraviolet light from the sun that makes it through even dense cloud coverage.

Maigue, who won the James Dyson Sustainability Award for his creation, hopes it will soon be used on the windows and walls of large buildings, turning them into constant sources of energy.

The concept, called AuREUS (which stands for Aurora Renewable Energy and UV Sequestration), was invented by Carvey Ehren Maigue a student at Mapua University in the Philippines.

It uses luminescent particles from fruit and vegetable waste that absorb UV light and convert it into visible light. A solar film then converts that visible light into energy.

"It’s similar to how we breathe in oxygen and we exhale carbon dioxide," Maigue explained to Fast Company. "It takes in ultraviolet light, and then after some time it would shed it as visible light."

With Maigue's winning prize in the James Dyson Sustainability Award comes a $35,000 prize that will allow him to develop his idea further. 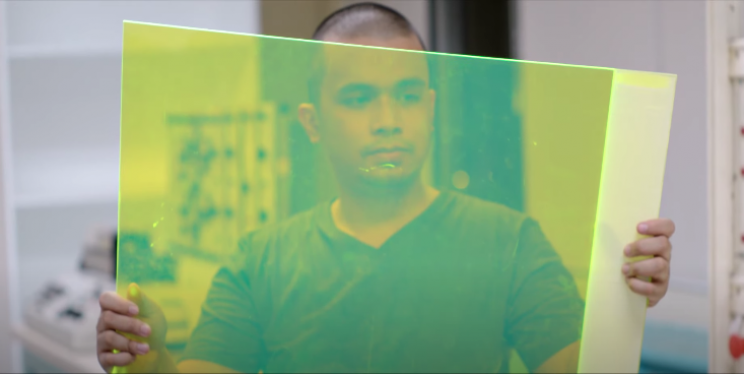 Maigue's prototype for AuREUS is a single 3-by-2-foot lime gree-tinted panel that he installed in the window in his apartment. In his demonstration for the James Dyson Award, he showed that his test panel can generate enough electricity to charge two phones per day. Scaled up, Maigue says these panels would enable buildings to run entirely on their own electricity.

The creator also says the flexibility of the material — the resin can even be applied to fabric for clothing — allows designers to use the panels in a variety of different, innovative designs that could help more people to understand and adopt renewable energy solutions.

"If we can democratize renewable energy, we can bring it both physically closer to people as well as psychologically closer," Maigue told Fast Company. "It would give them a sense of access to it, that they are closer to it, that they don’t have to be large institutions that have the capability to harvest solar energy with their rooftops."

Maigue's next step is to develop his first building installation of AuREUS at a small medical clinic on the island of Jomalig, off the Philippine mainland, that is frequently left without power during storms. For more information on AuREUS take a look at the James Dyson Foundation video below. 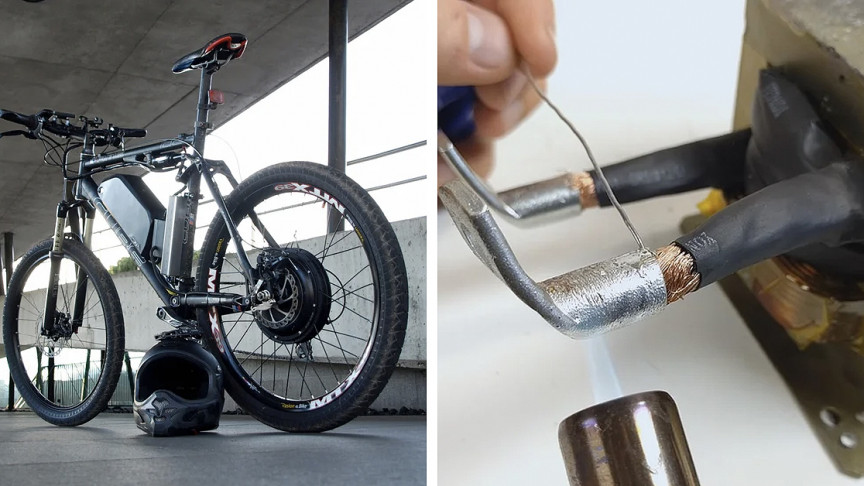 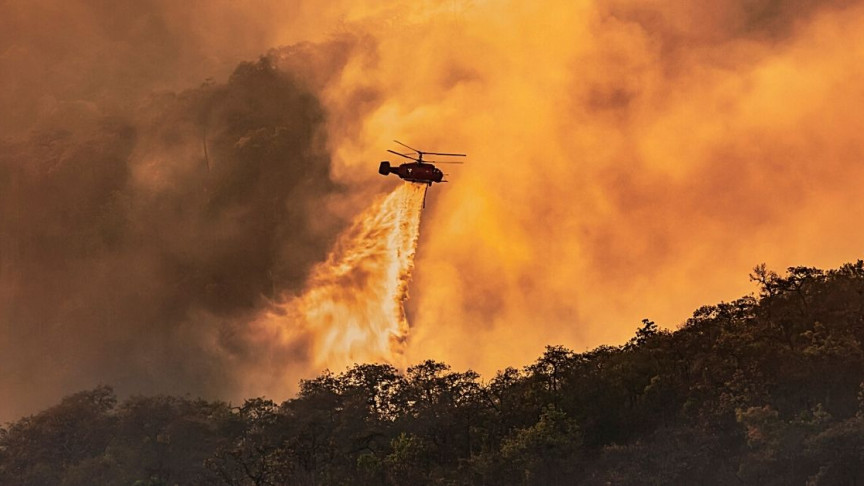 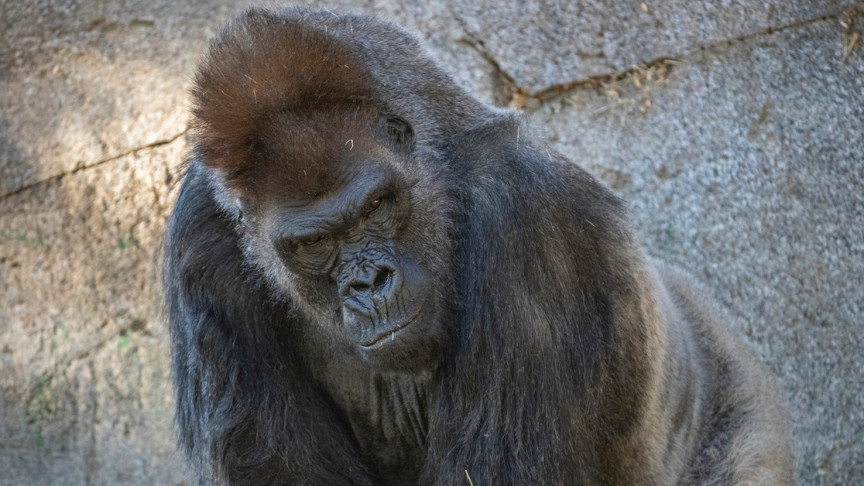 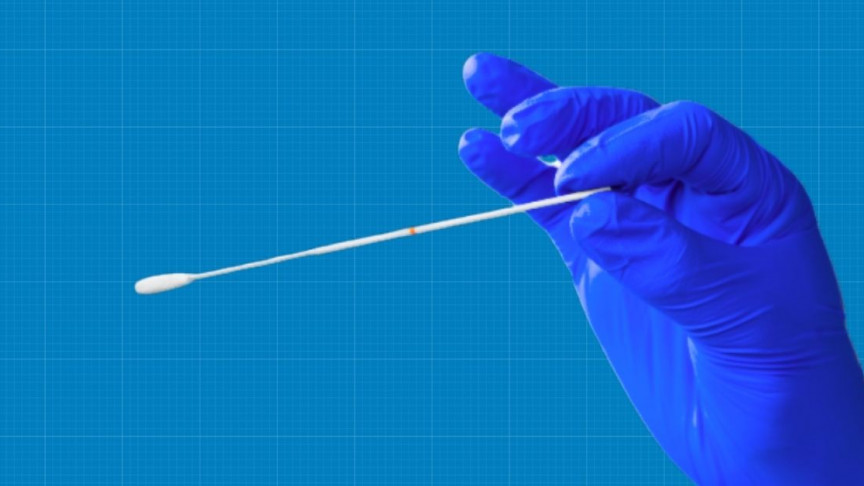 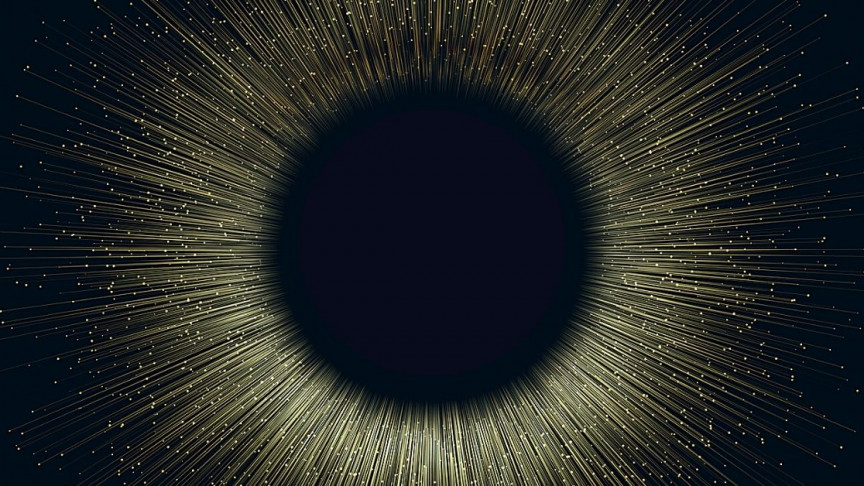 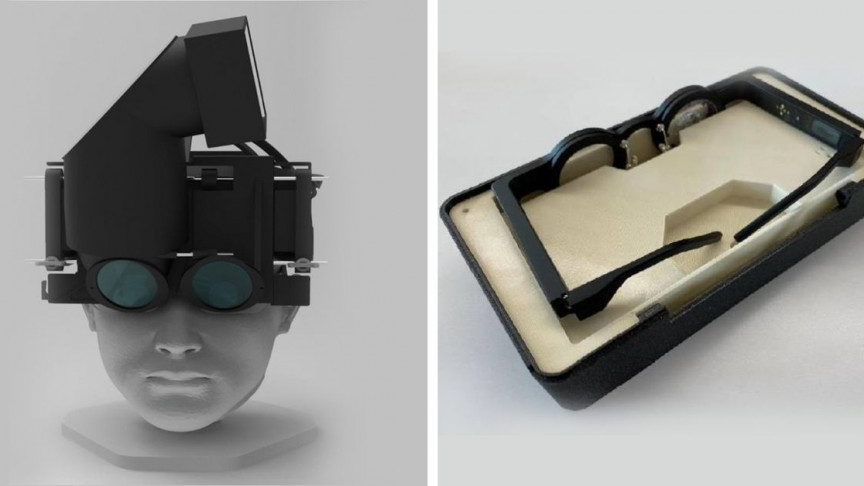 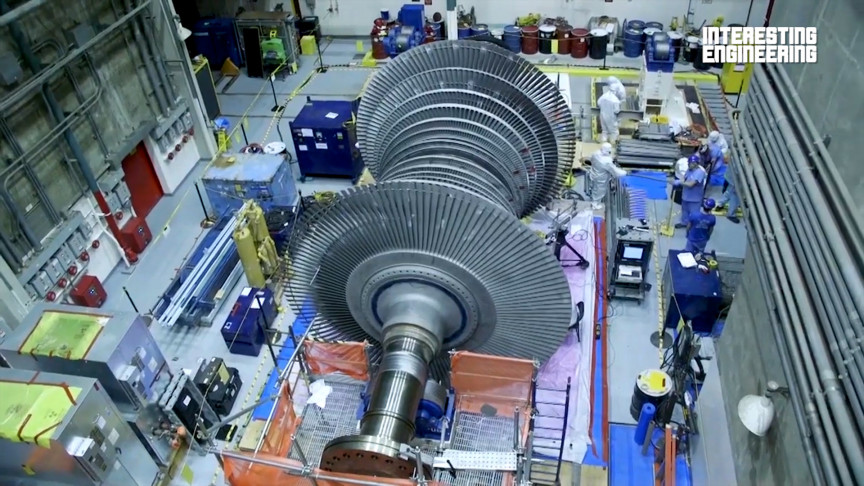 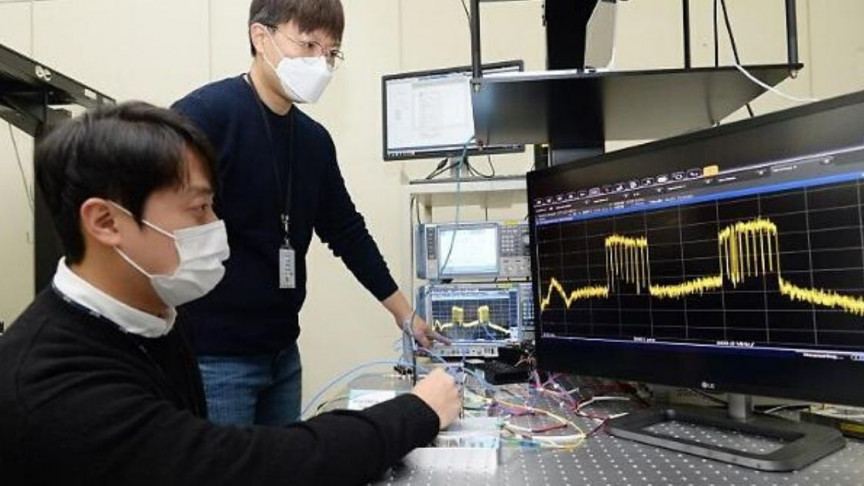 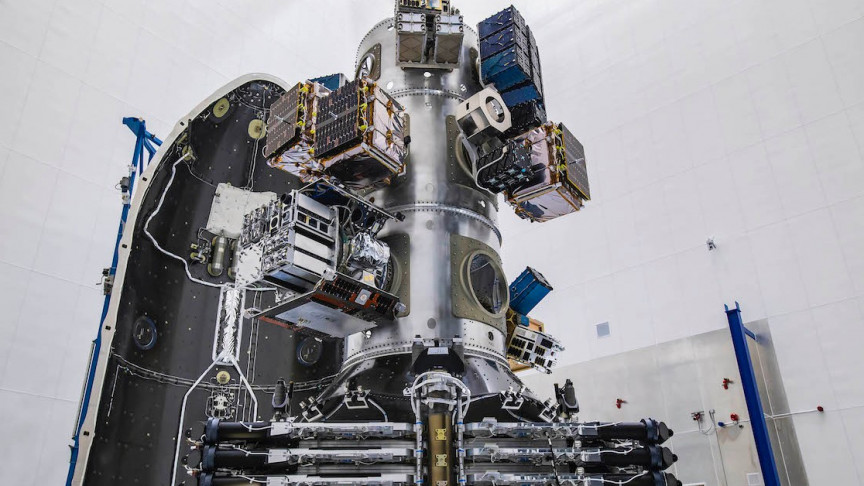 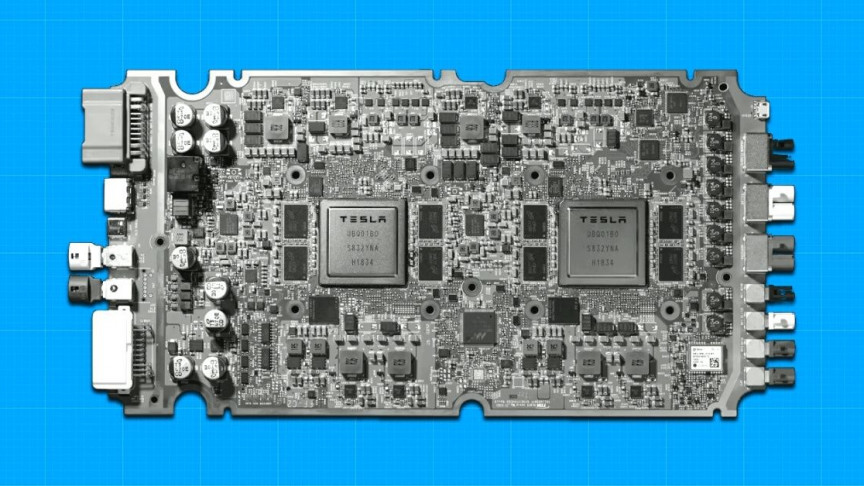