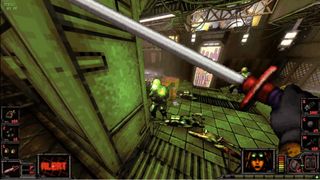 Early on in the demo of Fortune's Run (opens in new tab), an FPS recently featured in the Realms Deep digital event, I stepped into a sci-fi nightclub that has more personality and world building than every single dive in Night City put together.

The demo's single level, Trouble At Club V'heni, starts with a stealthy infiltration of the titular nightclub as a different character from protagonist Mozah. Playing as this unnamed antagonist, you sneak your way through the bar and its environs to the VIP lounge at the back.

It then cuts back to Mozah's perspective, schmoozing with V'heni's Mos Eisley Cantina-esque clientele. You can ask the dancers how they're handling the recent political instability, chat up the vaguely left wing revolutionaries the bar's turned to for muscle, and get into a growling match with some Totally-Not-Bossk-From-Empire-Strikes-Back-type thugs.

It's an incredible little sci-fi space, with music and ambience that has blown me away in each of my three playthroughs of the demo. After chatting up club owner and former revolutionary associate Z'tar and making your way to the back, you realize your contact's been assassinated (by that other guy from the playable intro no less) and the dope club you were just enjoying comes under attack by forces of resident space fascists, the Federation.

Club V'heni is an extensive playground, with multiple paths to objectives, creative shortcuts, and an abundance of immersive sim-style small details. It reminds me most of the levels of the phenomenal Jedi Knight FPS series, or Arkane's early gem, Dark Messiah of Might and Magic (opens in new tab). Indeed, V'heni feels like an homage to the renditions of the Hutt city planet Nar Shaddaa from Dark Forces, Jedi Knight, and Jedi Outcast, with grimy cantina interiors contrasting with vertigo-inducing exterior portions. One set piece in particular involving snipers on adjoining rooftops feels like it was lifted straight out of Outcast.

The star of the show in Fortune's Run's arsenal is its katana melee weapon, which feels like it builds on the superb lightsaber mechanics of the Jedi Knight games. You have to time strikes as well as mix up where on enemies' bodies you aim to confuse their guard, block their attacks in turn, and even parry bullets with well-timed swings.

You're not quite as invincible as when wielding the Jedi Knight series' auto-parrying lightsabers, but that makes it even better⁠ for my money—bringing a sword to a gunfight in Fortune's Run is intense and exhilarating, with success or failure balanced on a knife's (or space katana's) edge. A big part of what keeps me coming back to the demo is this addictive, pulse-pounding combat, a Metal Gear Rising: Revengeance-level fulfilment of that cyborg ninja fantasy all cool and normal people have.

You're extremely fragile in Fortune's Run, but thankfully it loads Hotline Miami-quick (at least on my SSD). Unlike recent immersive sims like Gloomwood (opens in new tab) that have removed quicksaving entirely, Fortune's Run enshrines it as a tactic, encouraging trial and error in its firefights. I especially appreciate the little Deathloop/Prince of Persia-esque rewind animation that plays on a quickload. The demo rarely autosaves, so spamming F5 is a must. These frenetic encounters never seem to play out the same way twice, and I'm positive I haven't uncovered every secret of this map yet, hence the unending replays.

This guy really reminds me of those talking heads from the early Fallouts. (Image credit: Team Fortune)

The writing and world building in this tiny sliver of the game surpassed all my expectations. The protagonist, Mozah, is a failed revolutionary turned corporate samurai on work release following a 10-year prison sentence. Bar owner Z'tar and other patrons at the establishment allude to some kind of job gone wrong, a revolutionary action that resulted in mass death. The oppressive but prosperous Federation is about to pull out of the game's setting of New Zabra, promising freedom but also a power vacuum and political instability. Most of the bar's well-heeled clientele have departed and Z'tar's thrown in with that band of ideologically ambiguous revolutionaries, trading his supply connections for their muscle. I find this all to be really tangible worldbuilding, stuff with a sense of history like Disco Elysium, and it's aided by naturalistic dialogue and superb voice acting.

Fortune's Run's delivers this band of characters with incredible art direction⁠—it has a real sense of that old, Star Wars Expanded Universe grungy weirdness. Its alien species take a lot of cues from the rubbery practical effects of old Star Wars, with main character Mozah feeling extremely Twi'lek adjacent. Those characters all have that weird clay look of 3D models posed and captured as sprites, and the whole shebang has a real "lost '90s masterpiece" vibe to it.

There are some pain points in the demo. Much like with the Jedi Knight games, I found it difficult to know where to go next sometimes. After a fight I might find every door locked and have to spend a couple minutes to find the vent cover to break or occluded ledge to climb up. This is a stylistic choice that mostly works for me⁠—rough edges grip better after all⁠—but there's one jumping puzzle in particular that still feels more like sequence breaking than the intended path through the game. The path forward is not especially well-signposted, and the sequence requires some Destiny Raid-level navigation of wall geometry to make it out of a strange, fenced-in silo over a lethal drop.

I still run hot and cold on the game's wall jump, an essential tool for handling its verticality and occasional platforming puzzles. Team Fortune put out a handy guide on Twitter to the variations and inputs necessary to bounce off the walls like a pro, which helped on my subsequent playthroughs of the demo. I still feel like it's reaching fighting game combo levels of input memorization though, and there were a few times when I felt like I should have mantled a ledge and instead fell to my death.

Even with that caveat, Fortune's Run has immediately jumped to the top of my personal most-wanted list, even surpassing Dread Delusion (opens in new tab) and going toe-to-toe with the unannounced-but-inevitable Elden Ring expansion pack in my silly little consumer-enthusiast cosmology. I crave more of this world, the game's fantastic imm-sim-lite exploration, and its arresting sword fighting combat. Act 1 early access really can't come soon enough for me⁠—time for one last run through Club V'heni I guess. 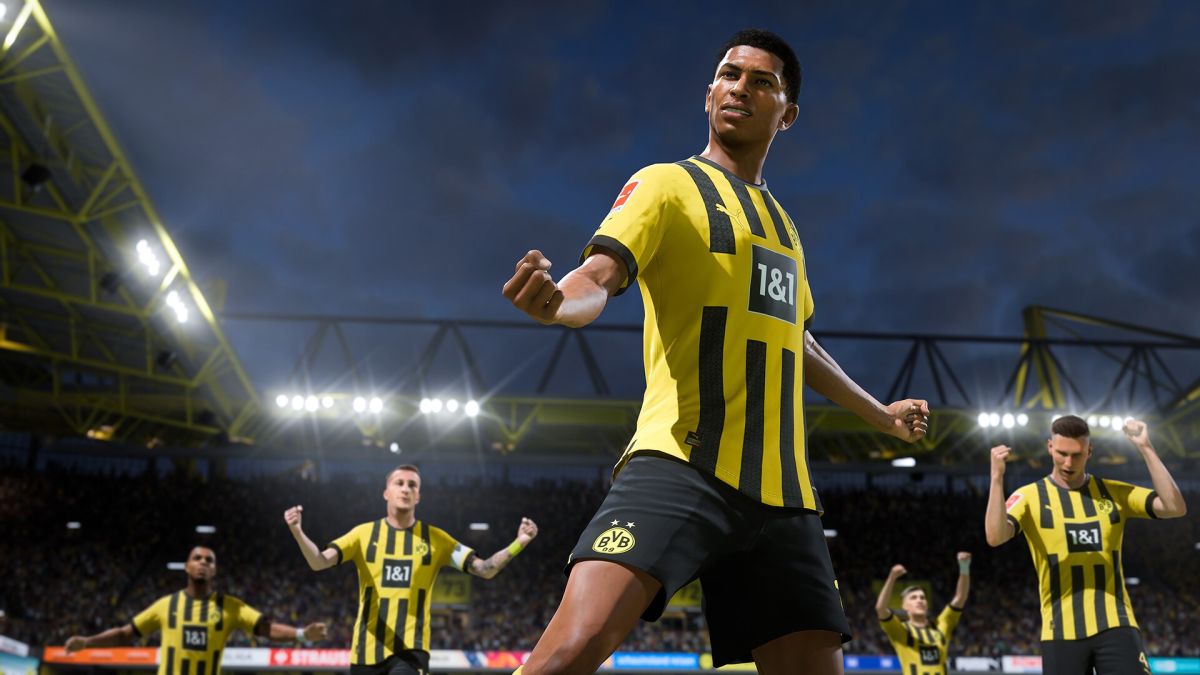 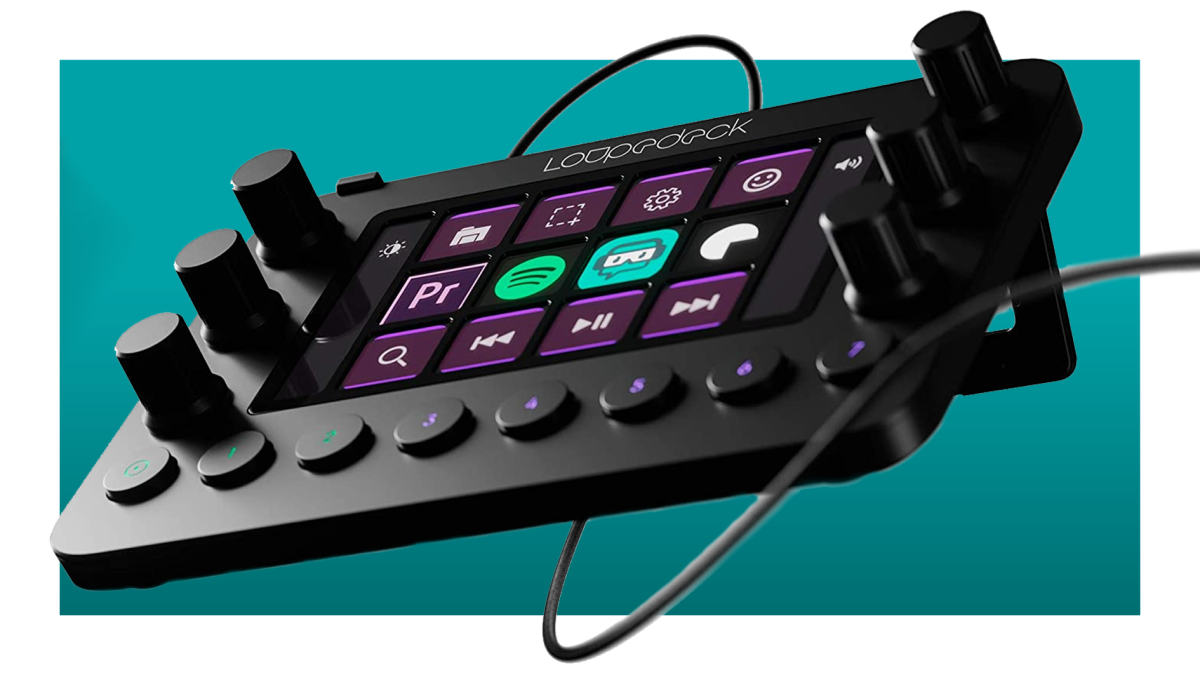