For someone that loves phones and the adventures that it comes with, there are many phones I can wait for them to be released in 2022 because of their massive specifications.

Get the latest phone and laptop deals, tips and news straight on WhatsApp. Don’t miss out

Prepare yourself, phone enthusiasts, cause the release will be massive. Several new smartphones are expected to be announced in 2022 by Apple, Samsung, Xiaomi, and other technology companies. I am personally awaiting the iPhone 14 with great anticipation. It’s a sure thing. The Xiaomi new design and the 200mp? Absolutely. In addition to the Galaxy Z Flip 3 and Z Fold 3, Samsung may have a few other smartphones in the works, like the Galaxy S22, which is reported to be on the way in the coming months.

Samsung’s Galaxy S22 series is expected to be released in February or March of 2022. This phone’s successor hasn’t been subject to many rumors so far; the focus has been on the recently confirmed Galaxy Z Fold 3 and Galaxy Z Flip 3 folding phones. A few renders do appear to reveal significant modifications for Samsung’s high-end phone.

A real standout was the Galaxy S21 Ultra’s high-end camera. A quad-rear layout with a 108MP primary lens is the “most advanced Pro-grade” technology from Samsung. Rumor has it that it has five rear lenses. However, we’ve seen this number before on the Nokia 9 PureView.

Excitingly, the S22 could potentially be the basis for AMD’s rDNA 2 graphics processor (the basis of the graphics chip in the Xbox Series X and PlayStation 5). But while the S22 may not compete with next-generation consoles, it could be one of the most potent gaming phones around.

This brand always serves it hot. They never relent in making quality devices. This Asian brand has maintained a consistent flow of excellence in its smartphones. It is making phones for all classes while overtaking Apple to take the number two slot after Samsung. This new expected release has everyone’s attention, even my attention as a giant fan, and I expect nothing less from this company.

The Xiaomi Mi 12 Ultra is rumored to come with yet another cutting-edge feature, this time in the form of LPDDR5X RAM. The phone is already looking like an intimidating competitor before its arrivals with its processor and 200mp Camera Specification are superb. 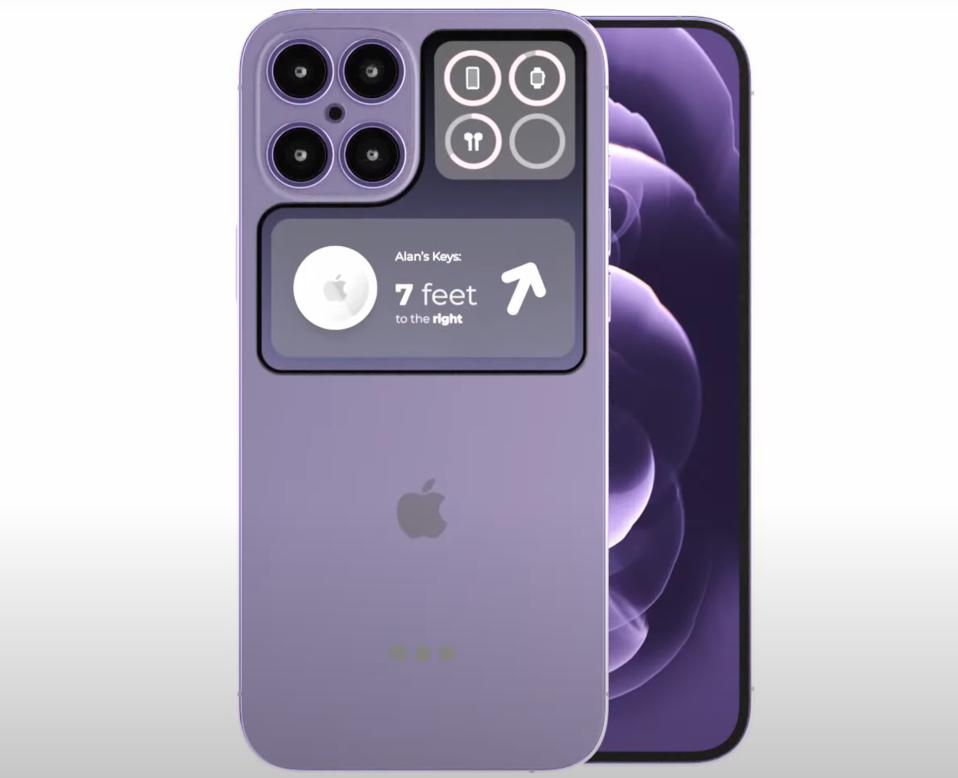 Though we are not particular about this phone because the iPhone 13 hasn’t been released, if the iPhone 13 is marketed this September, we can be sure that the iPhone 14 will be out in the last quarter of 2022.

When it comes to 2022’s iPhone, the most significant change we’re anticipating is removing the notch cutout. The iPhone X was the first device to feature a notch, and it has remained the same ever since. Apple’s Face ID sensors are located in the notch. IApple analyst Ming-Chi Kuo has reported that Apple will remove the notch in 2022, starting with the high-end iPhone 14 Pro. We are also expecting a topnotch camera set in this luxurious phone.

The Flagship is rumored to come with a Triple 48MP Camera, 4 GB RAM & Huge 5000mAh Battery. Rumors are swirling around the internet that Huawei will unveil the P Smart 2022 smartphone at the year’s close. It has a 48-megapixel front camera and a Hisilicon Kirin 710A chipset that can’t keep a smartphone enthusiast calm.

The phone is rumored to include 6 GB of RAM and 128 GB of internal storage. Videos, songs, games, papers, photos, and other data can be stored without worrying about running out of space! This is in addition to a reported Octa-core (2×2.0 GHz Cortex-A75 and 6×1.8 GHz Cortex-A55) CPU that allows you to enjoy a smoother and faster performance on the forthcoming phone. You’ll also be able to run many applications and play games with high graphics settings without experiencing any lags.

The post Top 5 Best Upcoming Smartphones, Expected Price and Specs in 2022. appeared first on Gadgetsmart | Buy and Sell Phones, Laptops and other gadgets.

Price and Specs of Uk Used HP Elitebooks in Nigeria

Infinix Hot 10i VS Infinix Note 10 pro: Which is better?

Infinix Note 8i – Price and Specification in Nigeria